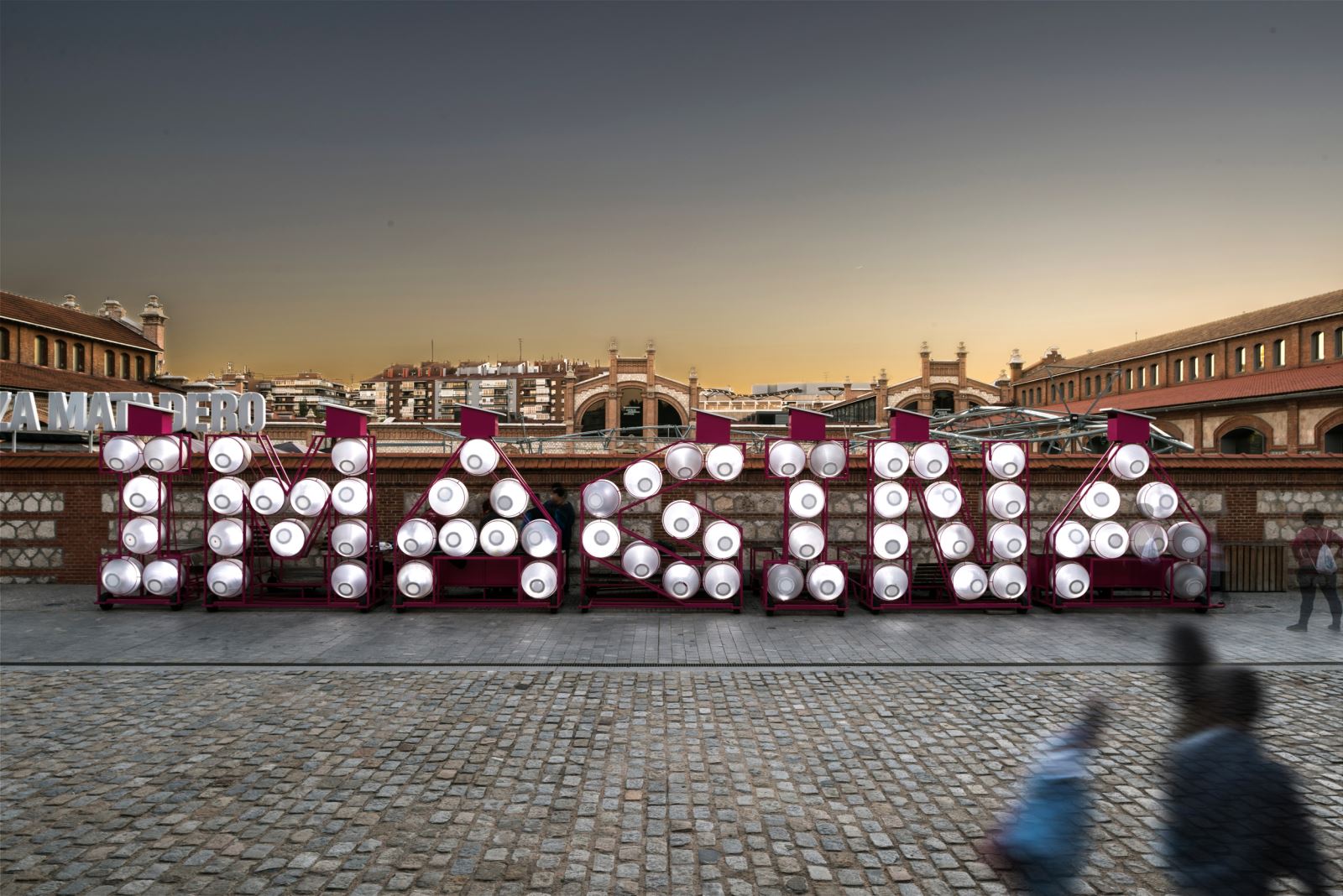 Made out of obsolete material salvaged from the municipal warehouses of Madrid City Hall, F.U.A. is a prototype for sustainable and reusable public installations where social, energy, and environmental considerations converge, designed by David Cárdenas, EEEstudio (Enrique Espinosa), Juanito Jones, Maria Mallo, Lys Villalba, and Zuloark.

On one hand, the seven letters I M A G I N A spelling the 2017 program of reactivating public spaces of various Madrid districts, which traveled by truck to each of the nine sites of the experiment, are now part of the Matadero Madrid facilities.

On the other hand, the three furniture-letters MAD – which marked the Madrid City Hall pavilion at the 2016 Spanish National Congress on Environment (CONAMA) in 2016 – and the three in PAZ – which graced the main venue of the 2017 World Forum on Urban Violence and Education for Coexistence and Peace – have been reinstalled as a seasonal amenity in the north courtyard of the Conde Duque Cultural Center.

This urban furnishing includes rest areas built with wooden boards taken from deteriorated benches of the capital, as well as luminaires (round sodium lamps which are progressively being removed from the streets and turned into waste) recycled with new LED elements empowered by solar panels. 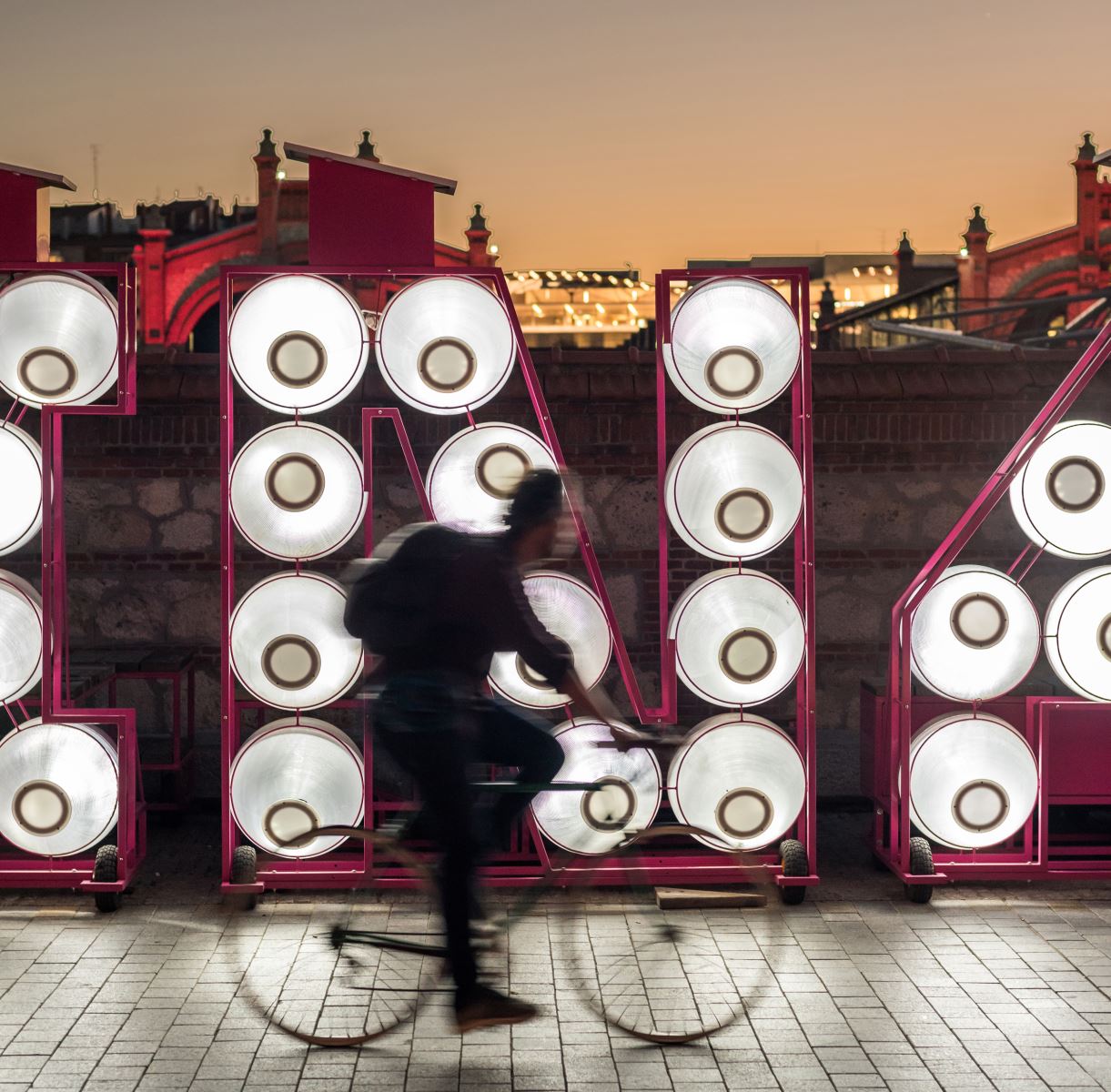 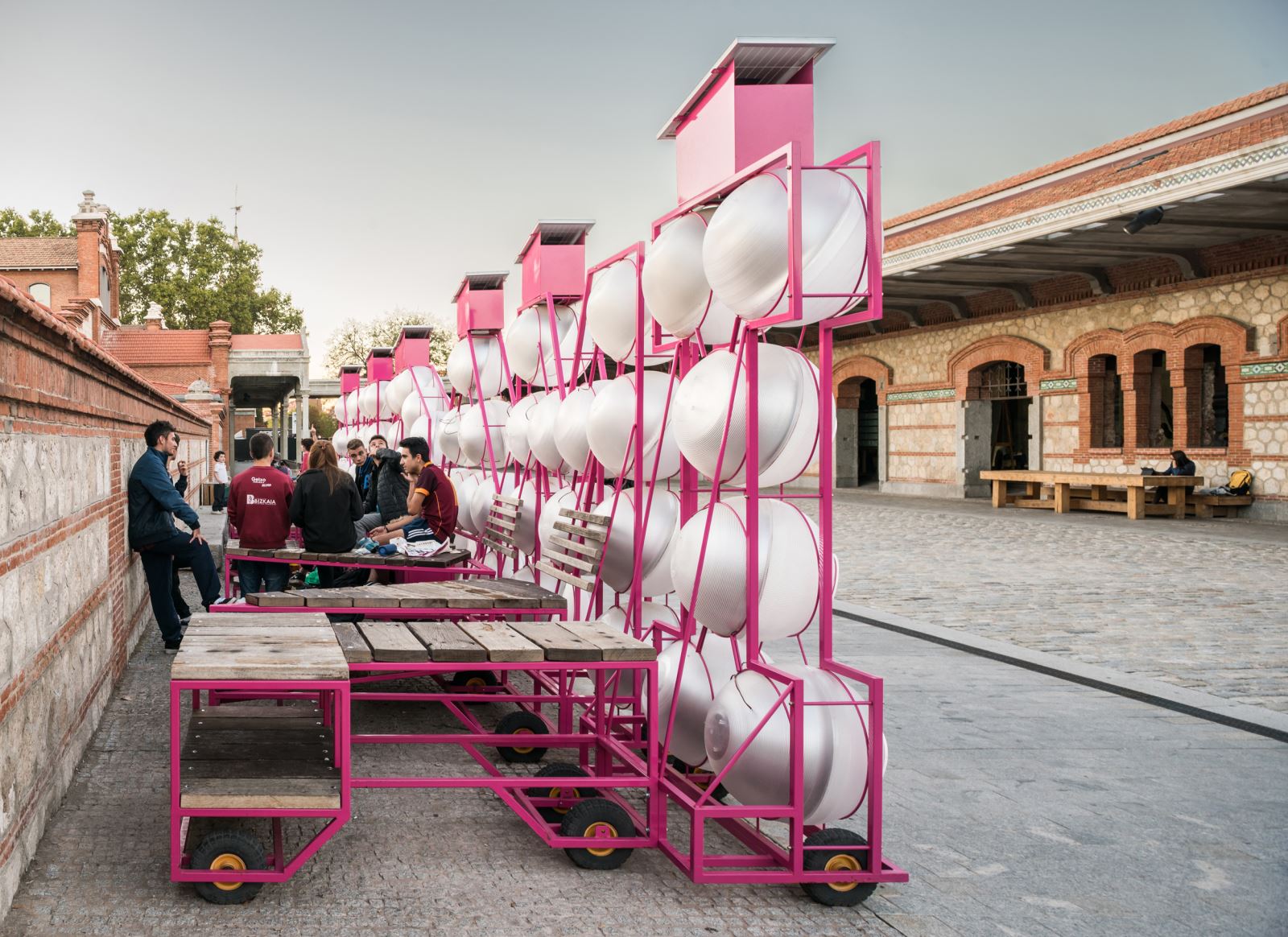 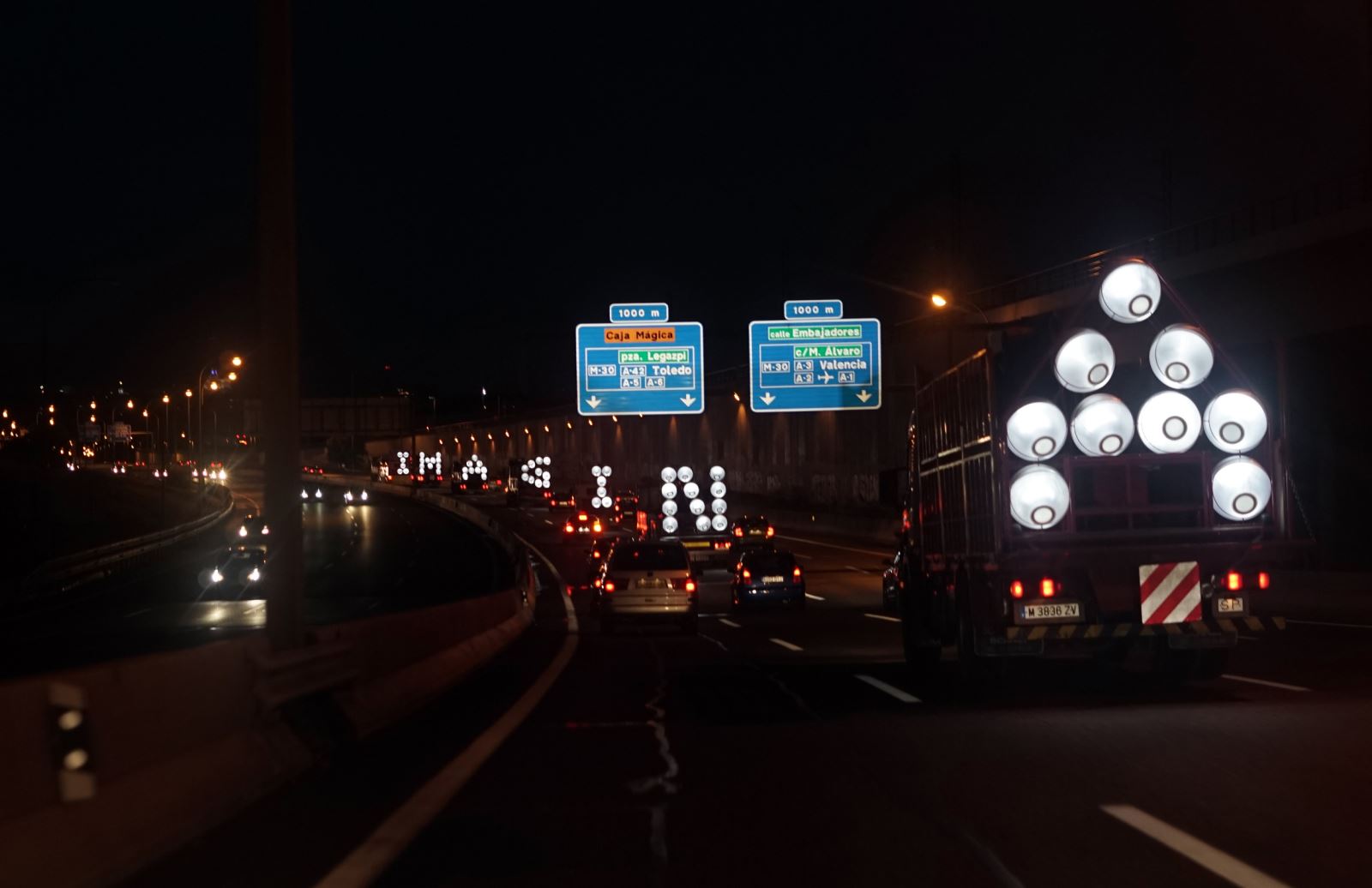 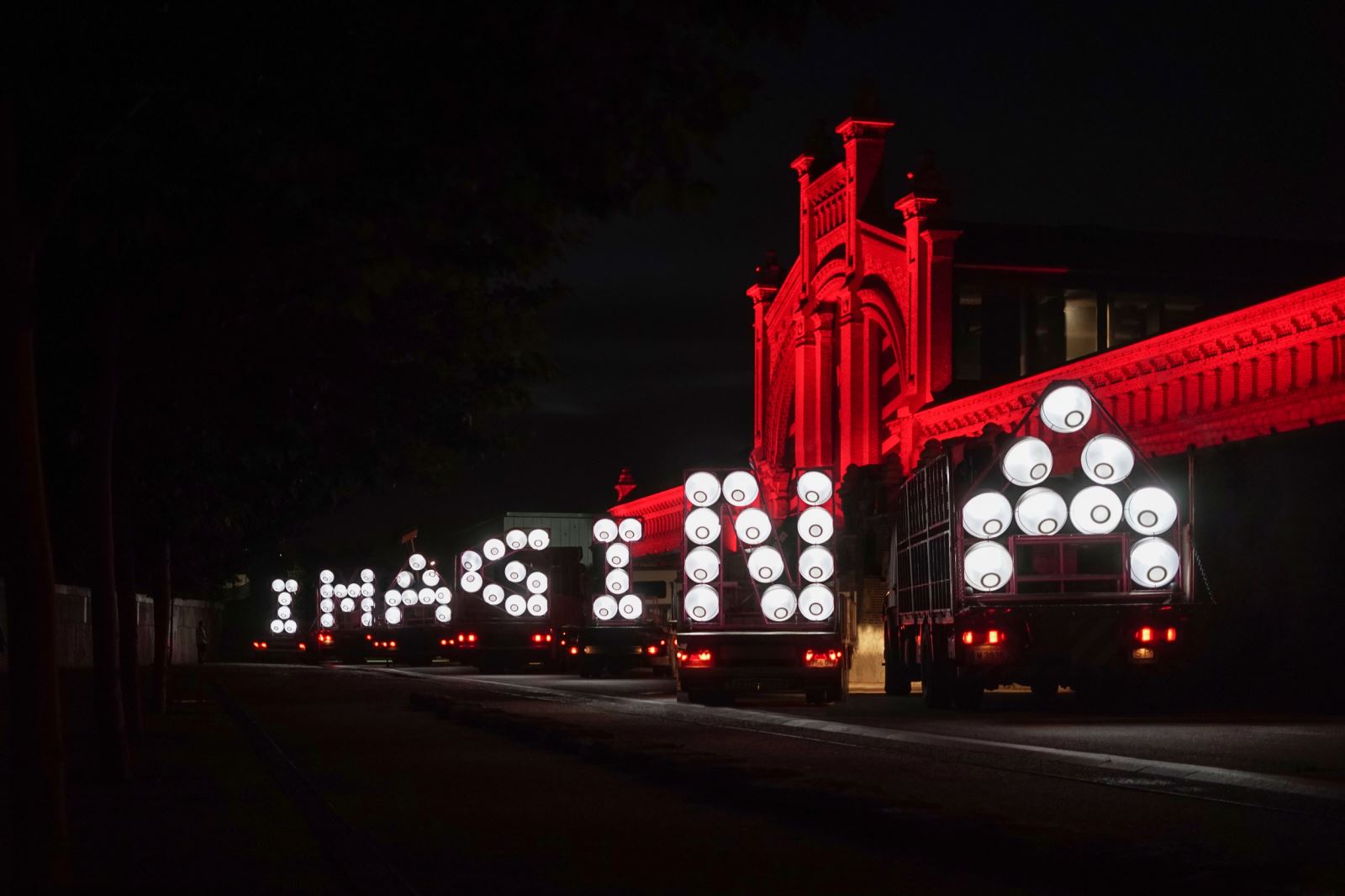 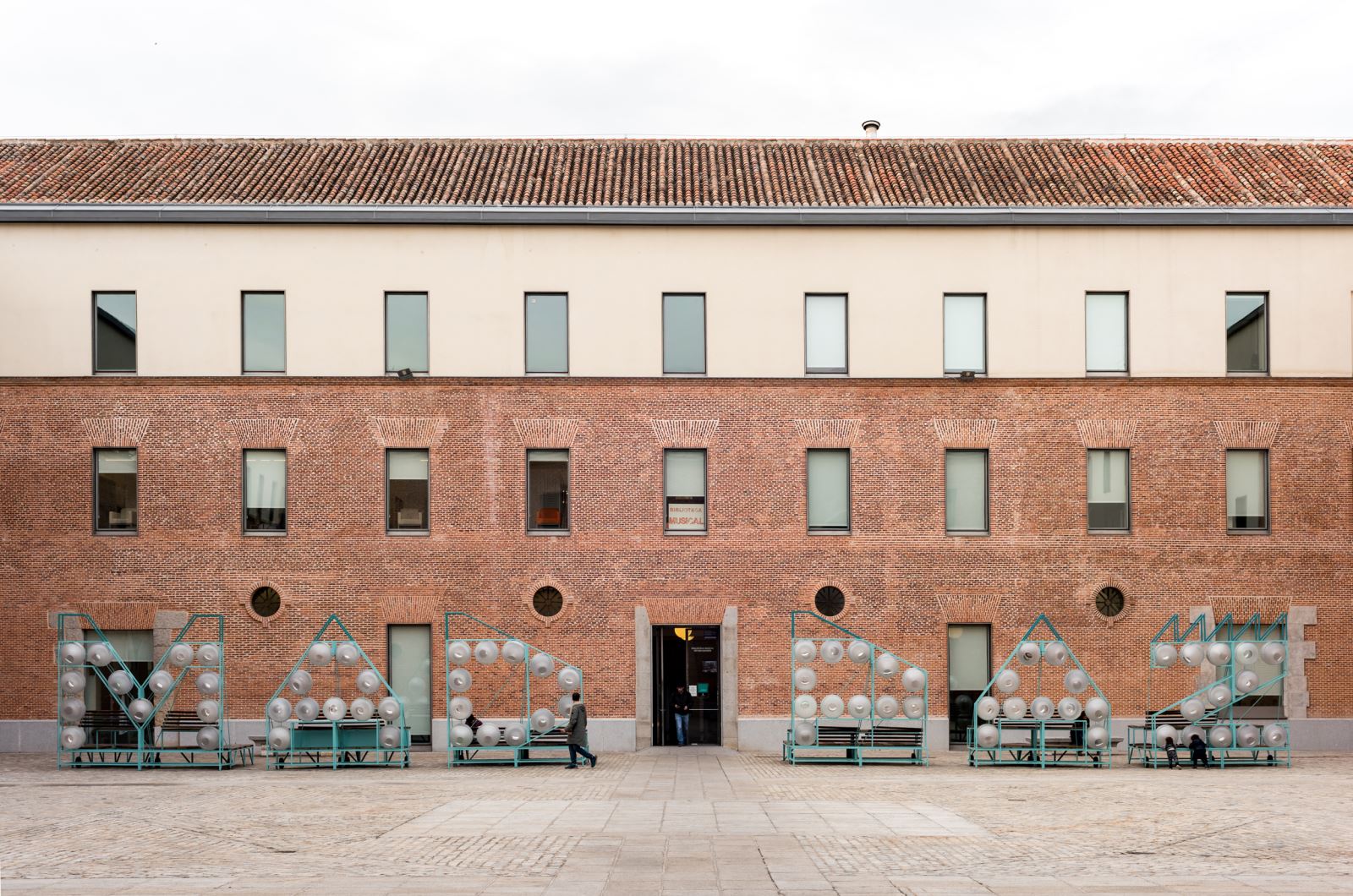 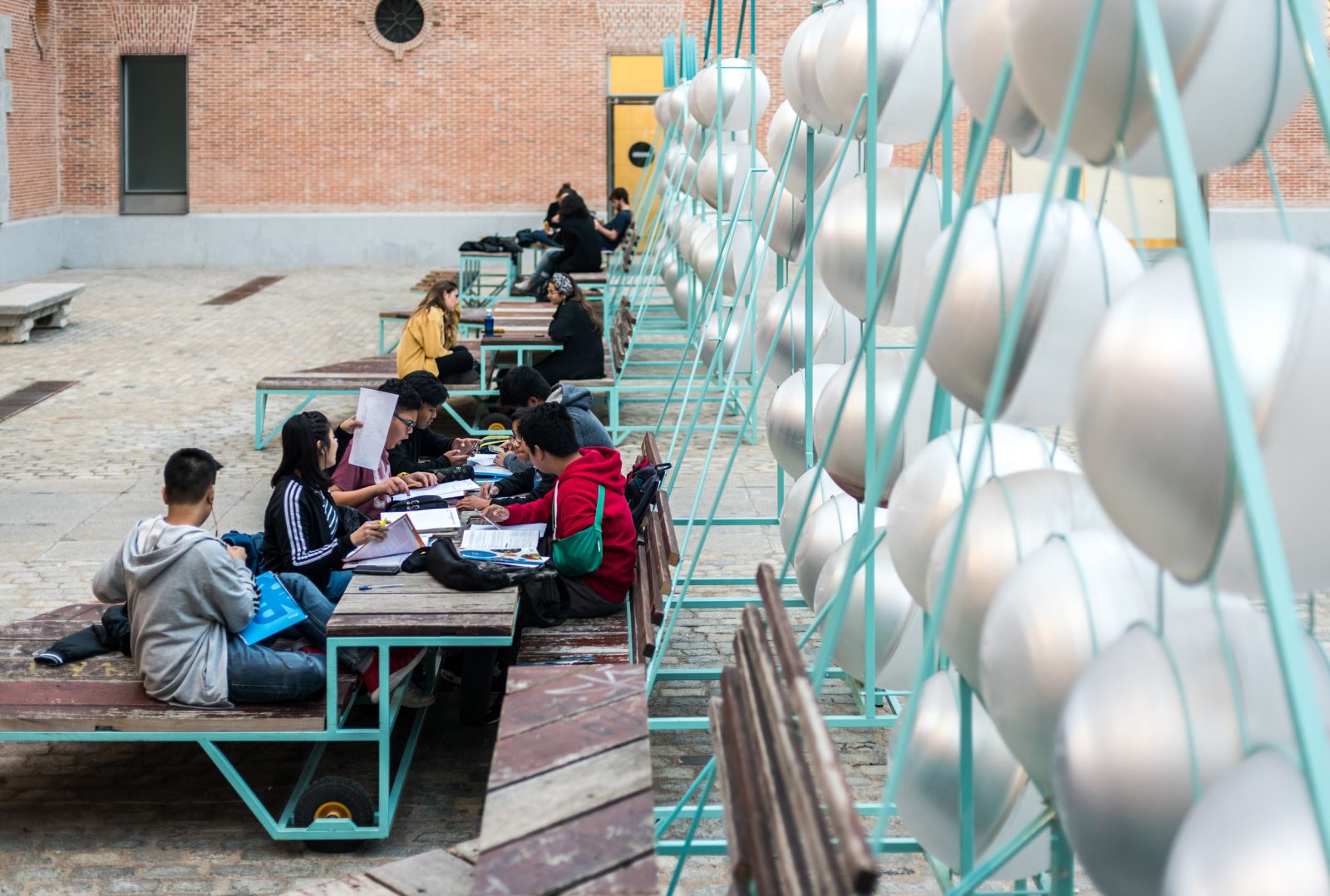 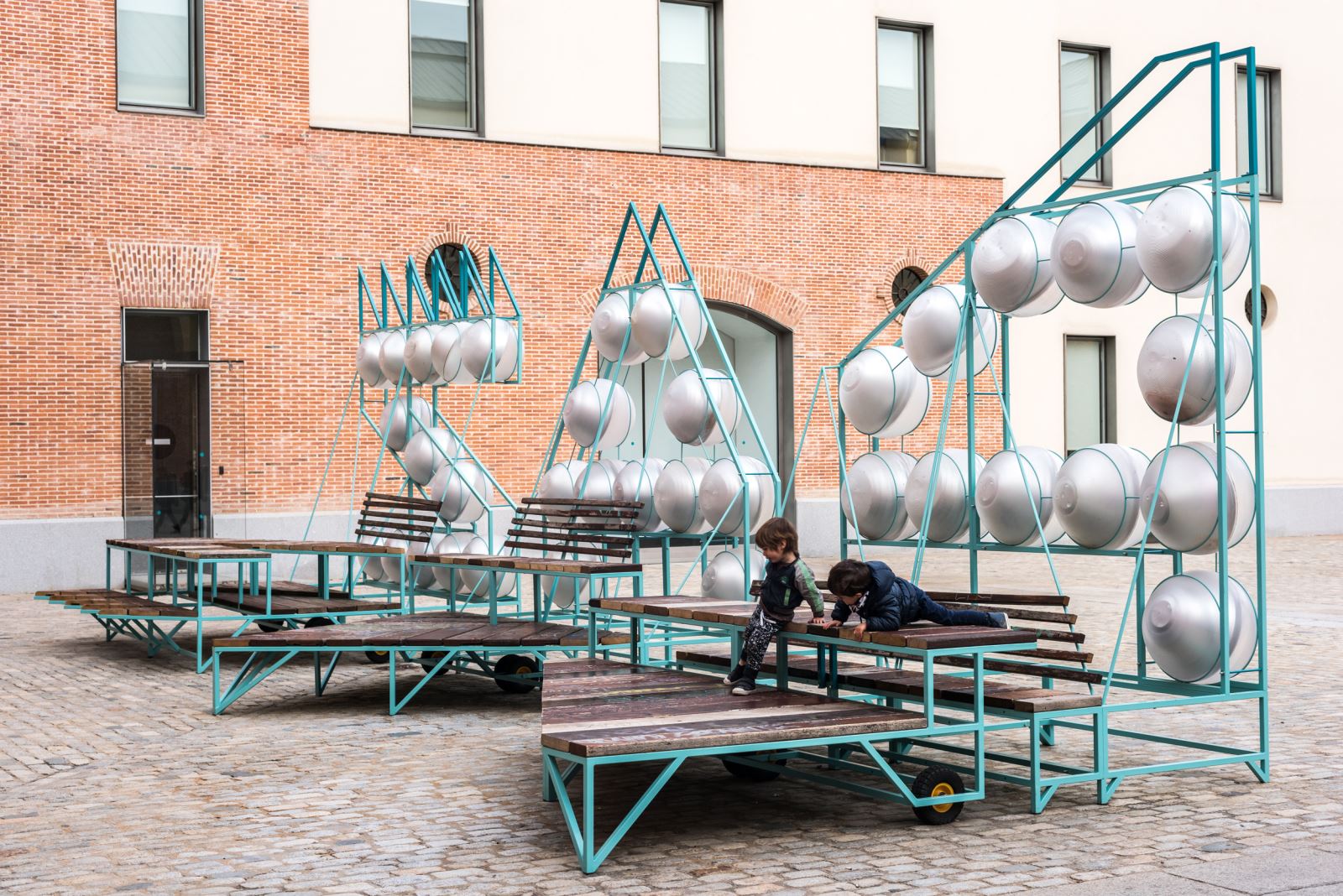 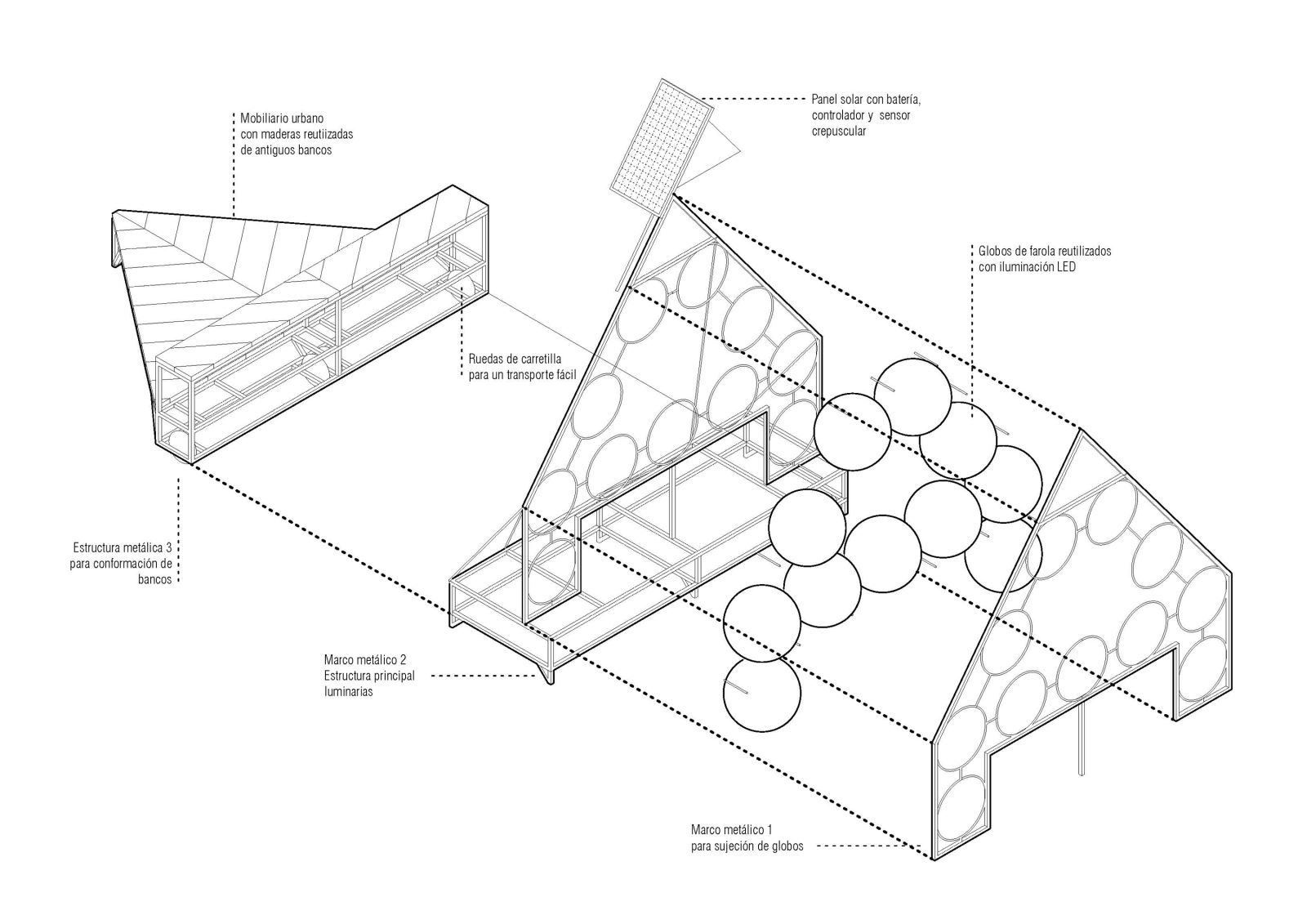 Ecosistema urbano   Spain   IN THE TOWN OF Rivas Vaciamadrid, located 15 kilometers to the southeast of the capital,  the Plaza Ecópolis project comprises three parts: public space, elementary school and toy library, and regenerates a plot – right by an industrial complex and s

Paredes Pedrosa Arquitectos   Spain   The project assesses the character that a housing scheme of this kind must have, and how it must relate to the urban landscape, to the park, and to the roads around it. The task is not just to comply with social housing requirements, but also to stud

Madrid on the Move

Madrid’s recovery is a bittersweet one. Ten years after the real estate bubble burst, the city is experiencing a vibrant growth, but the return of the cranes has not brought competitions back, and architects with a cultural dimension have had to turn

A year ago, like a dormant volcano suddenly awakening and erupting, the voices of women rang throughout the world in the heat of a perfect hashtag, #MeToo. The denouncement of sexual harassment by a number of Hollywood actresses broke out of its loca

Focusing on the body and the presence of collective memory, the work of the Barcelona-born artist Jaume Plensa will be viewable firsthand through an exhibition and an urban piece in Madrid. The Reina Sofía Museum will until 3 March 2019 present at th

The great recession caused numerous practices of the Spanish capital to emigrate in search of commissions in America, an ecosystem favorable to intercultural sharing

The Mayor of Madrid advocates a model of urban management based on principles ranging from participation to creativity by way of solidarity and sustainability.