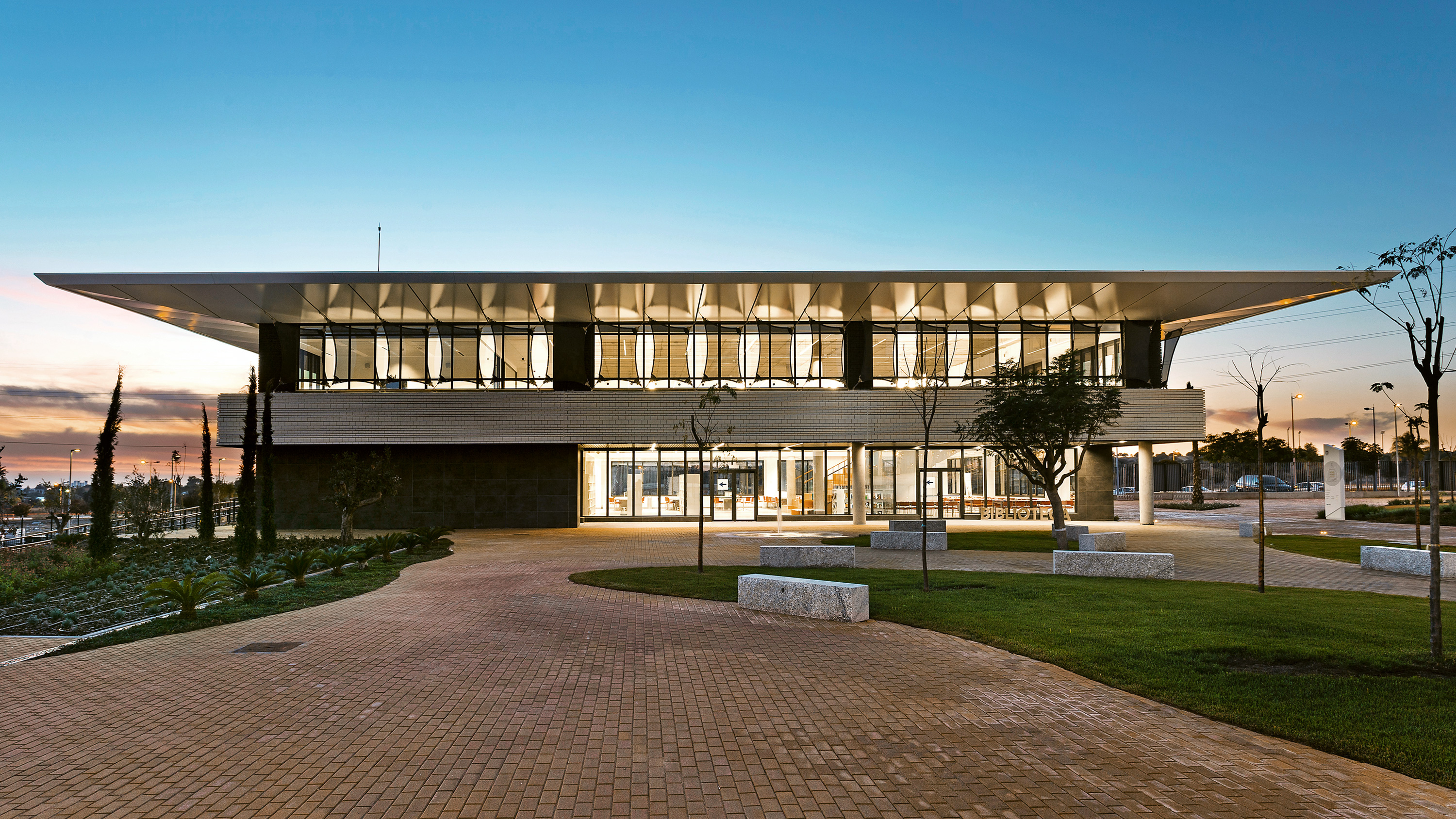 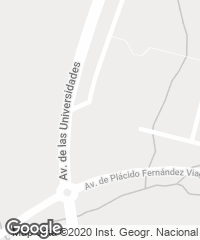 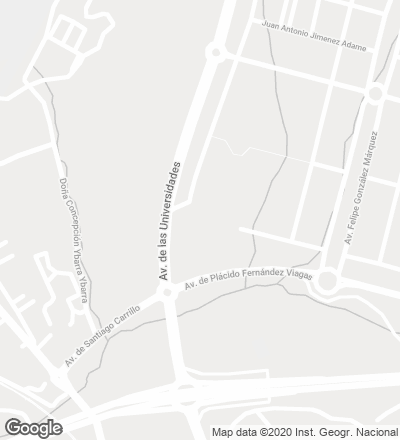 On an elongated plot parallel to the Avenida de las Universidades, in Dos Hermanas, Seville, the new campus is, along with that of Córdoba, the second largest of Loyola University in Seville.

Because of very extreme temperatures in the region, the project pays special attention to controlling sunlight and favoring cross ventilation. Rather than seeing it as a problem, the climate is understood as an opportunity to give the campus a shape and an identity based on local architecture and developed with the most advanced technology.

Taking inspiration from traditional elements of Andalusian architecture like the plazas and courtyards, the campus is a sequence of open and closed spaces within compact volumes, in which the careful study of the pieces in section looks for self-shading and breeze generation. Moreover, and again drawing on tradition, the project introduces textile technnology through the ‘sail,’ an external and controllable element that enters the building. These ‘sails’ rest on deep overhangs that keep the facades in the shade.

The project is based on three pillars, two of them programmatic – the idea of community and the need for flexibility –, and one environmental – the integral strategy of sustainability.

On the one hand, the idea of community is impulsed and favored by the architectural scheme, organized in two axes: the north-south longitudinal one (axis of knowledge), with the administration, sports, and educational uses, and the transversal east-west (human axis), housing the library and chapel. The intersection of both axes generates a square that is understood as the heart of the project: a place for meeting and exchange.

On the other hand, the campus is devised as a flexible ensemble, allowing for its future growth: following a concentration strategy, the communal elements are grouped in the building of the first phase, and the classroom building is a module that can be repeated if necessary.

Sustainability measures include an integral design that ties the whole scheme together and unifies it, and in which both passive systems – east-west arrangement of the buildings on the plot and compact typologies – and active systems – installation of photovoltaic panels and the construction of a tank to collect rainwater for maximum energy efficiency and saving – have a key role in the project design...[+]

MGM Arquitectos   Spain   An increasing demand urged to equip the Pablo de Olavide University with new  classrooms and student halls. The competition called to fulfill this project had to include the urban plan for the university’s campus on Seville’s outskirts. The new lectu

H Arquitectes   Spain   On the same plot where the Vallès School of Architecture goes up, the project won a competition in which three challenges were posed: to provide accommodation for architecture students, to achieve the Minergie Swiss energy certification (staying belo

GPY Arquitectos Juan Antonio González Pérez Urbano Yanes Tuña   Spain   The plot where the new School of Fine Arts of the University of La Laguna goes up, to the northeast of the island of Tenerife, is adjacent to the TF-5 highway, and is physically separated from the current university campus of Guajara by an avenue wit

AAN (Arquitectura Anna Noguera) J2J architects   Spain   Anna Noguera and José Javier Fernández Ponce carried out this project that involved building a new multisport center for Barcelona’s Turó de la Peira neighborhood and fitting out the interior of one of its city blocks. The facilities are housed in a