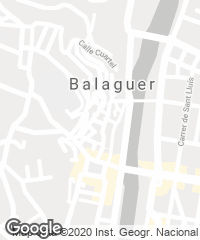 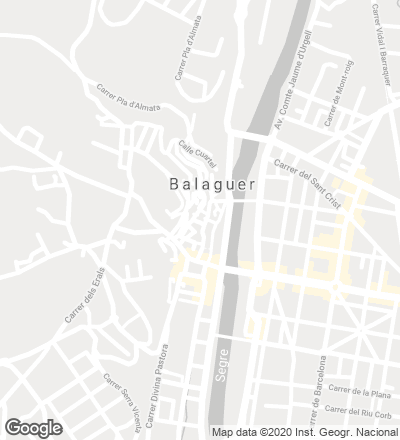 Located by the River Segre, Balaguer is the capital of La Noguera – the largest county in the province of Lleida, and one of the most heterogeneous due to its different types of landscape –, and also of one of the seven judicial districts of Lleida. The town is an important horticulture and industrial center, located 30 kilometers north of the capital of the province. 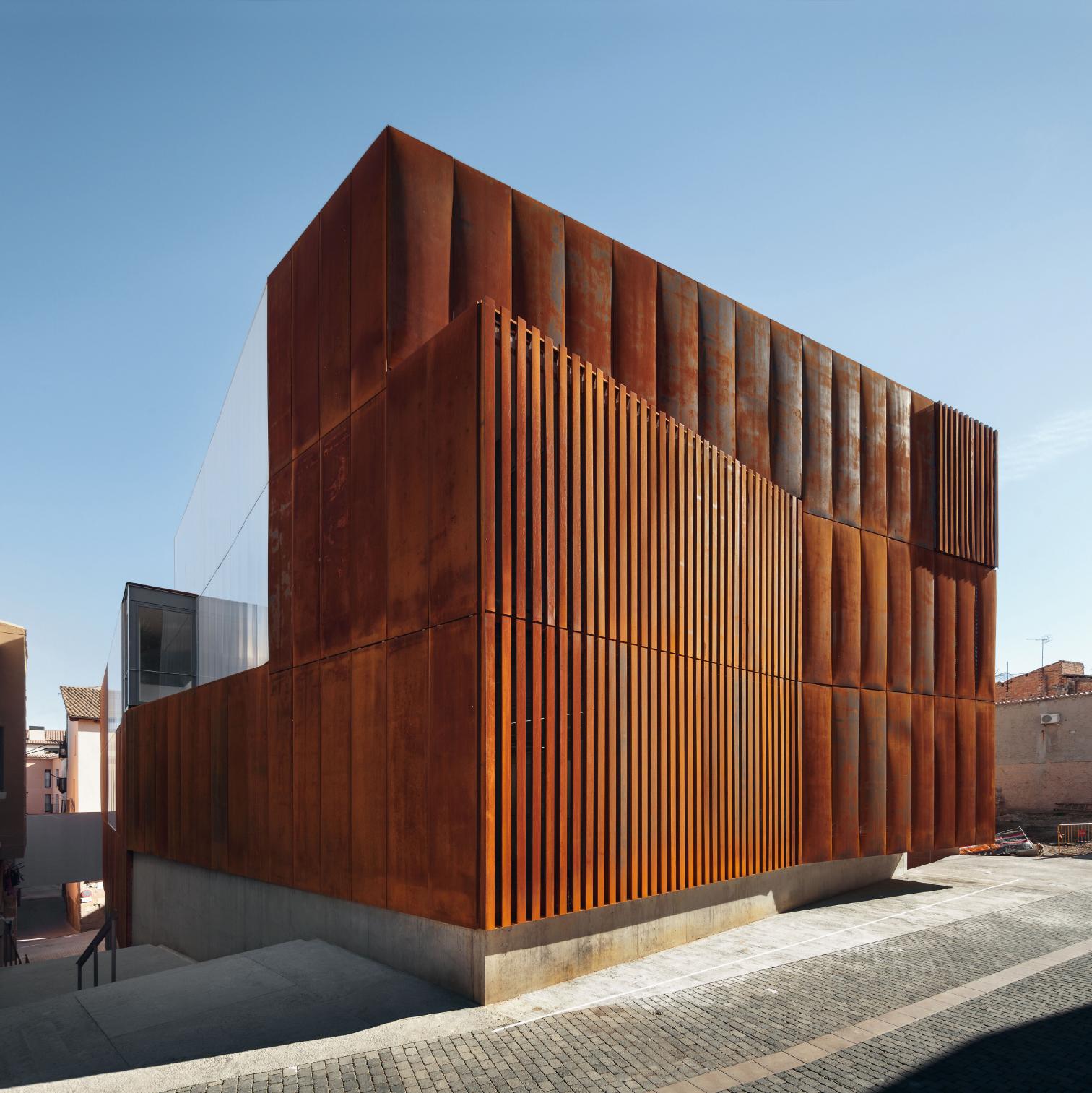 Inserted in the densely-woven tissue of narrow alleyways of the town’s historic center, the  project had to make compatible the program of a law courts building with the specificities  of its location.

The new law courts building is located in the town’s center, one of the most important Arab historic centers in Catalonia, characterized by the earthy tones, its high-density town center, and an irregular morphology that gradually adapts to the contours of the site. The structure of narrow alleys and porches generates shaded spaces and different perspectives, constantly unveiling a variety of urban situations. One of the challenges was to make compatible a complex judicial program – with very specific functional requirements – with the building’s location – an old quarter with a complex geometry and two-meter wide alleys. The project starts from the interior, shaping the program, looking for an even and orderly interior structure or logic via a grid scheme. At the same time, the project undertakes a study of the place as an archaeologist would: seeking, analyzing, and identifying remains of it past – traces, stories, and legends – and of its present – climate, morphology, topography, social context, urban references... 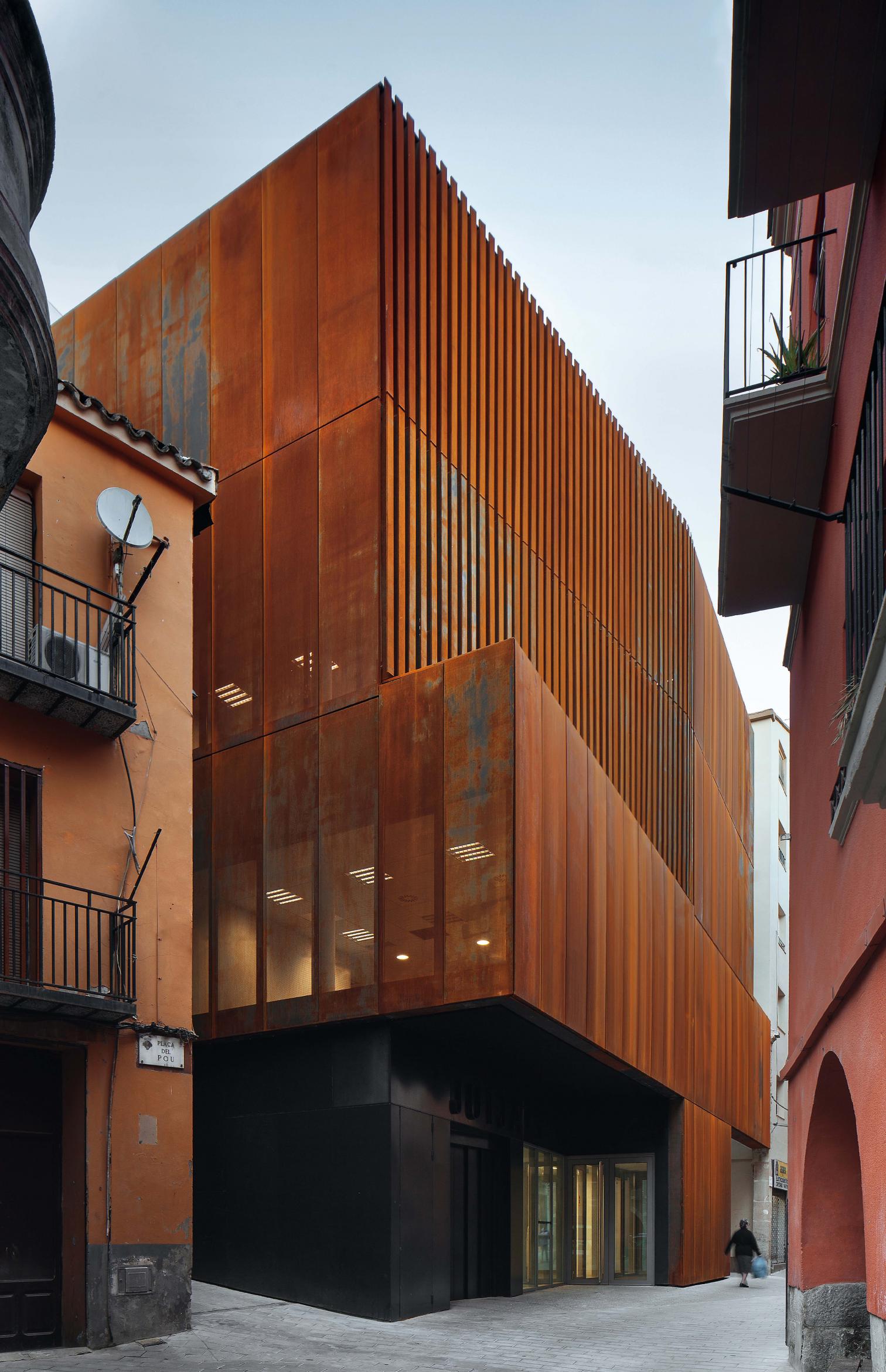 The perforated cor-ten steel of the facade lets filtered light inside and grants the interior spaces privacy; it also gives the building a changing ocre-reddish hue resembling that of the structures in the old part of town.

The project understands interior and exterior as verse and reverse, that is, with a discontinuous relationship. Just as it happens with the place and the program, these are complementary elements that coexist and overlap, creating distortions, accidents, exceptions, and anecdotes. The interior structure is uniform and orderly; in contrast, the exterior volume addresses the recesses and setbacks of the nearby streets and the changing contours of the terrain. Between interior and exterior there is an interstitial space of varying width that offers mediation between these two worlds, giving the workspaces privacy and permeability and gradating sunlight. The Balaguer soil and stone is earthy in tone, and the whole city is dyed in a reddish patina. The facade of the law courts building is constructed using a dry system of oxidized metal, which takes on a rich range of ocre-reddish hues similar to those found in its surroundings. 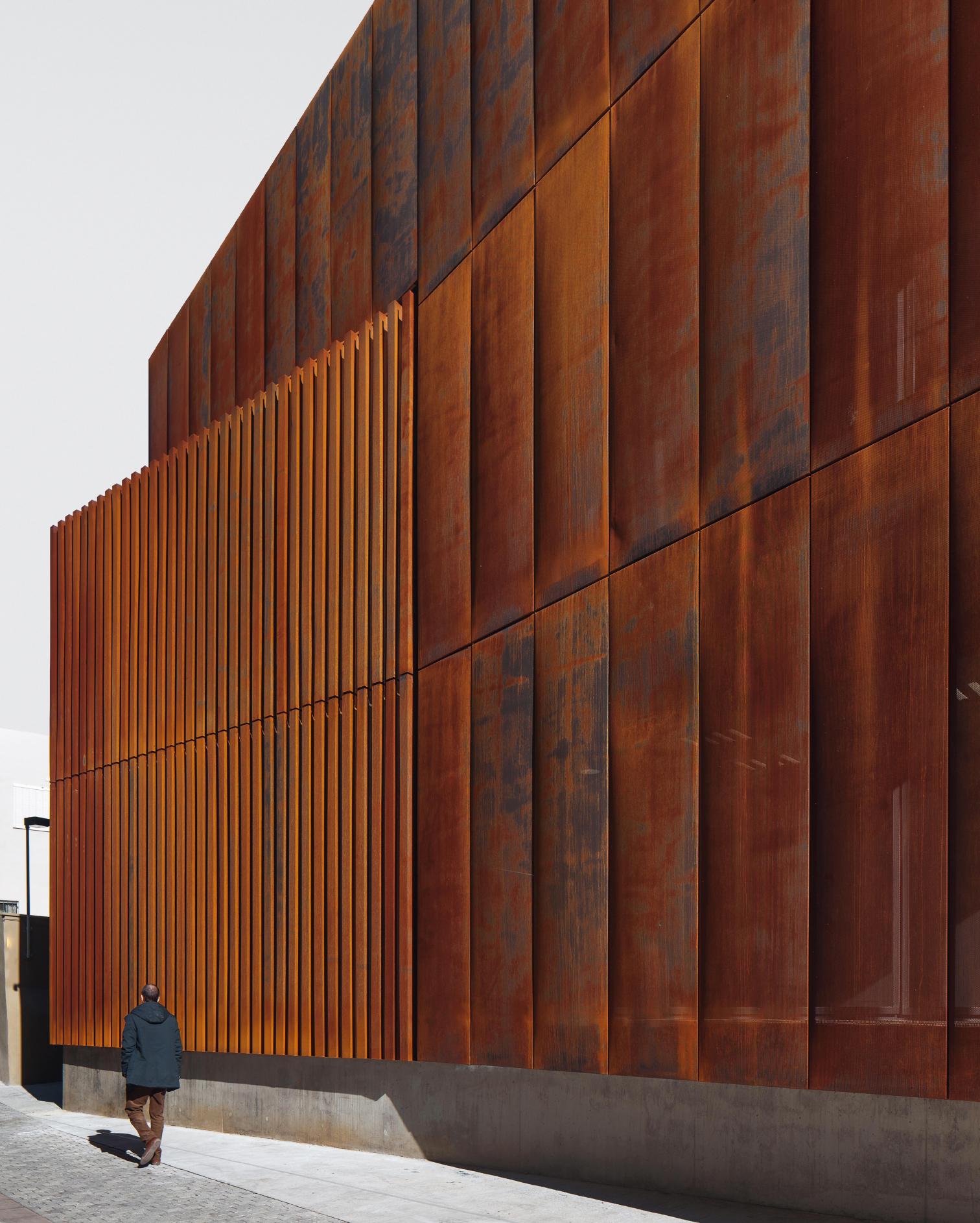 The interior of the building is organized in an orderly and uniform fashion, in contrast with the irregular forms of  the volume’s exterior, which adapts to the complex urban fabric  of the historic center. 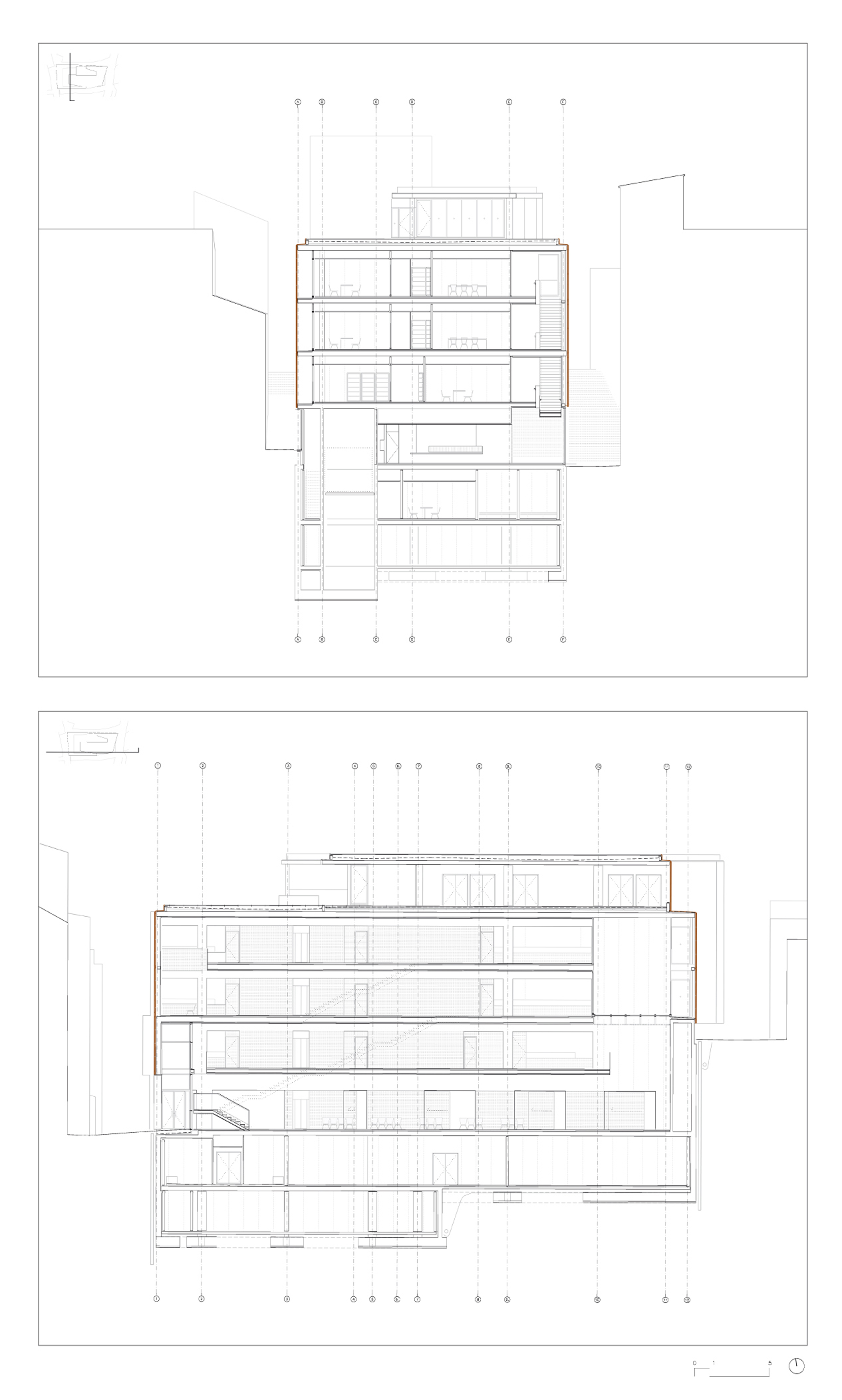 The interior of the building is organized in an orderly and uniform fashion, in contrast with the irregular forms of the volume’s exterior, which adapts to the complex urban fabric of the historic center. 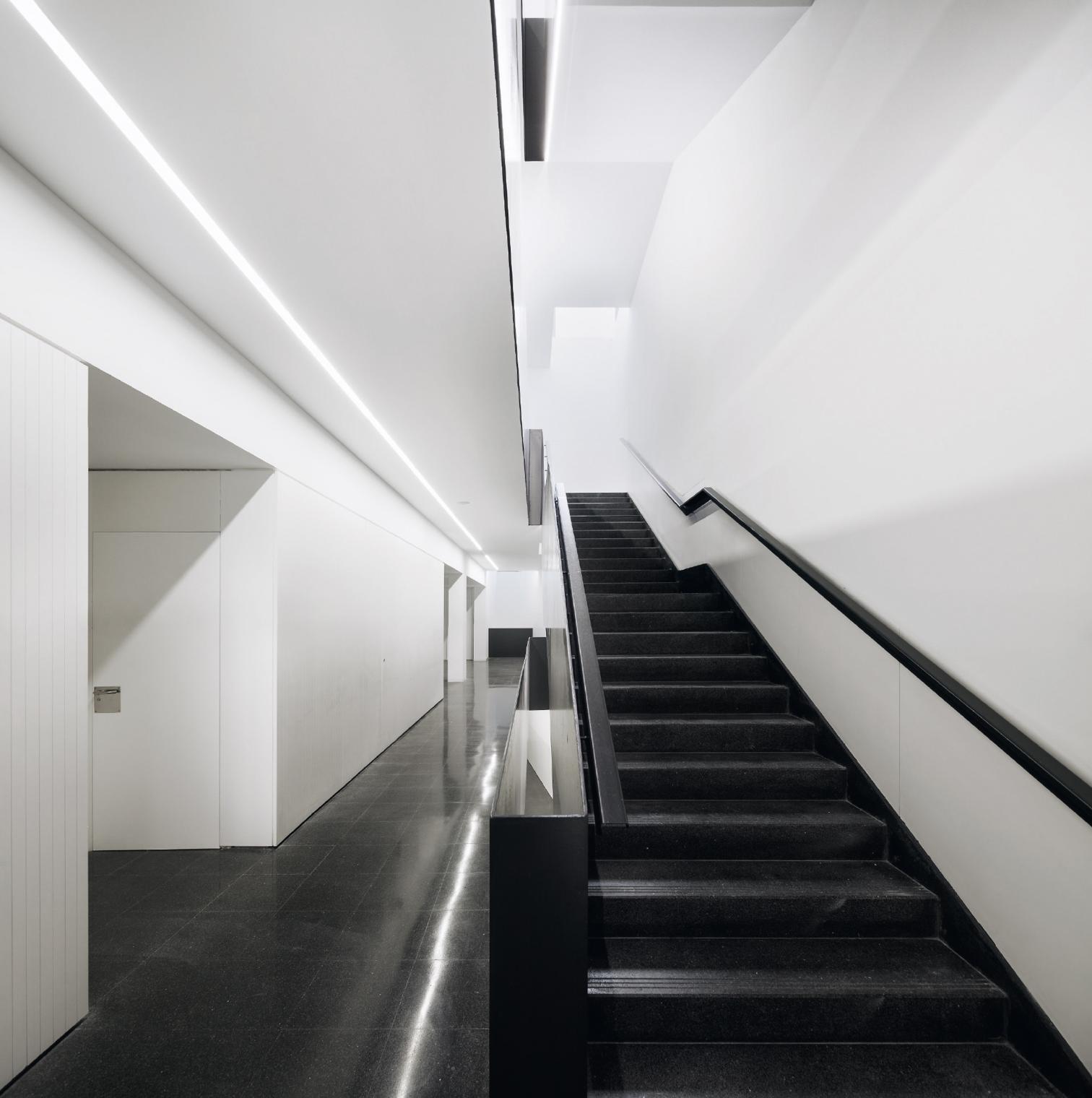 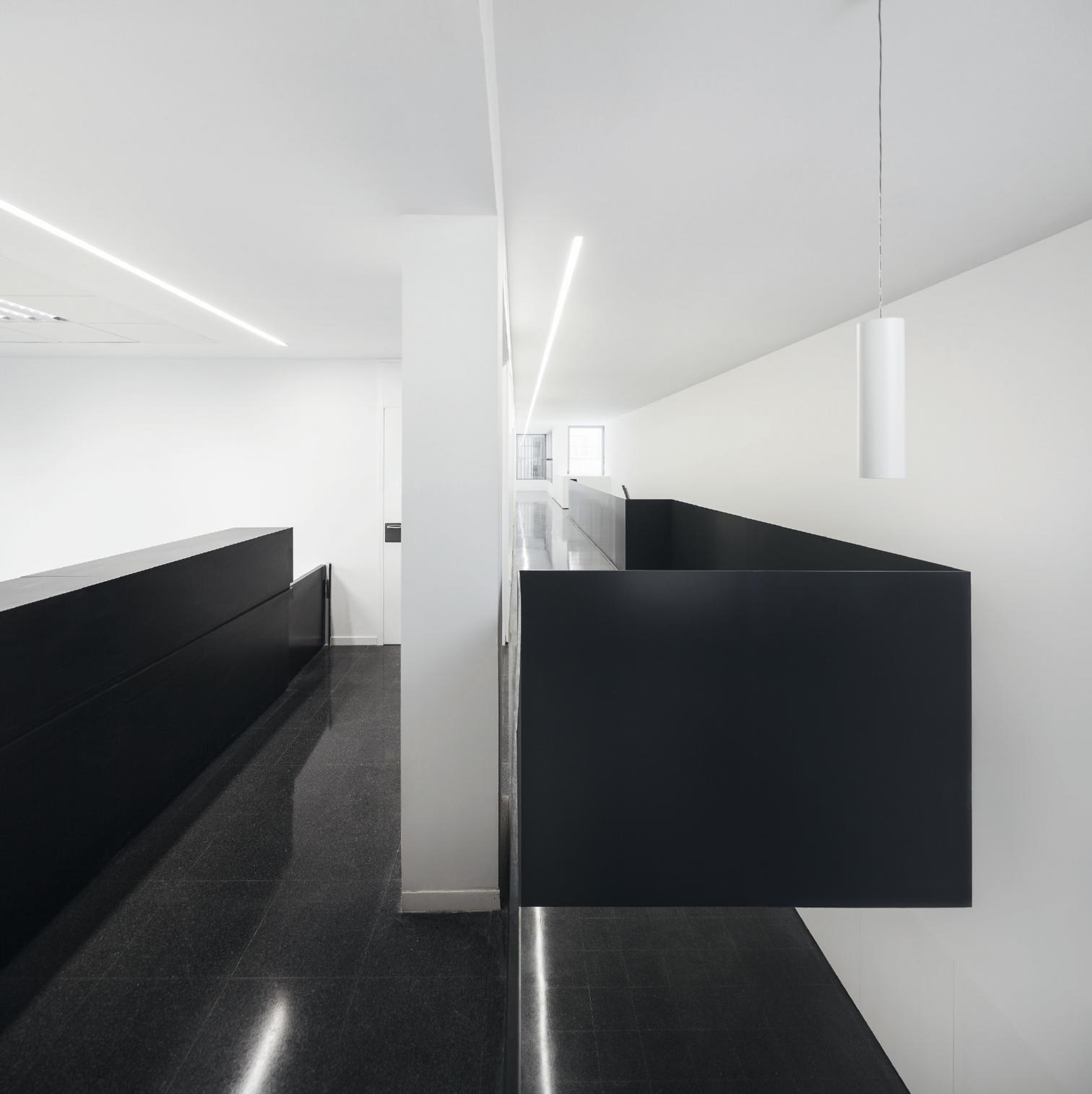 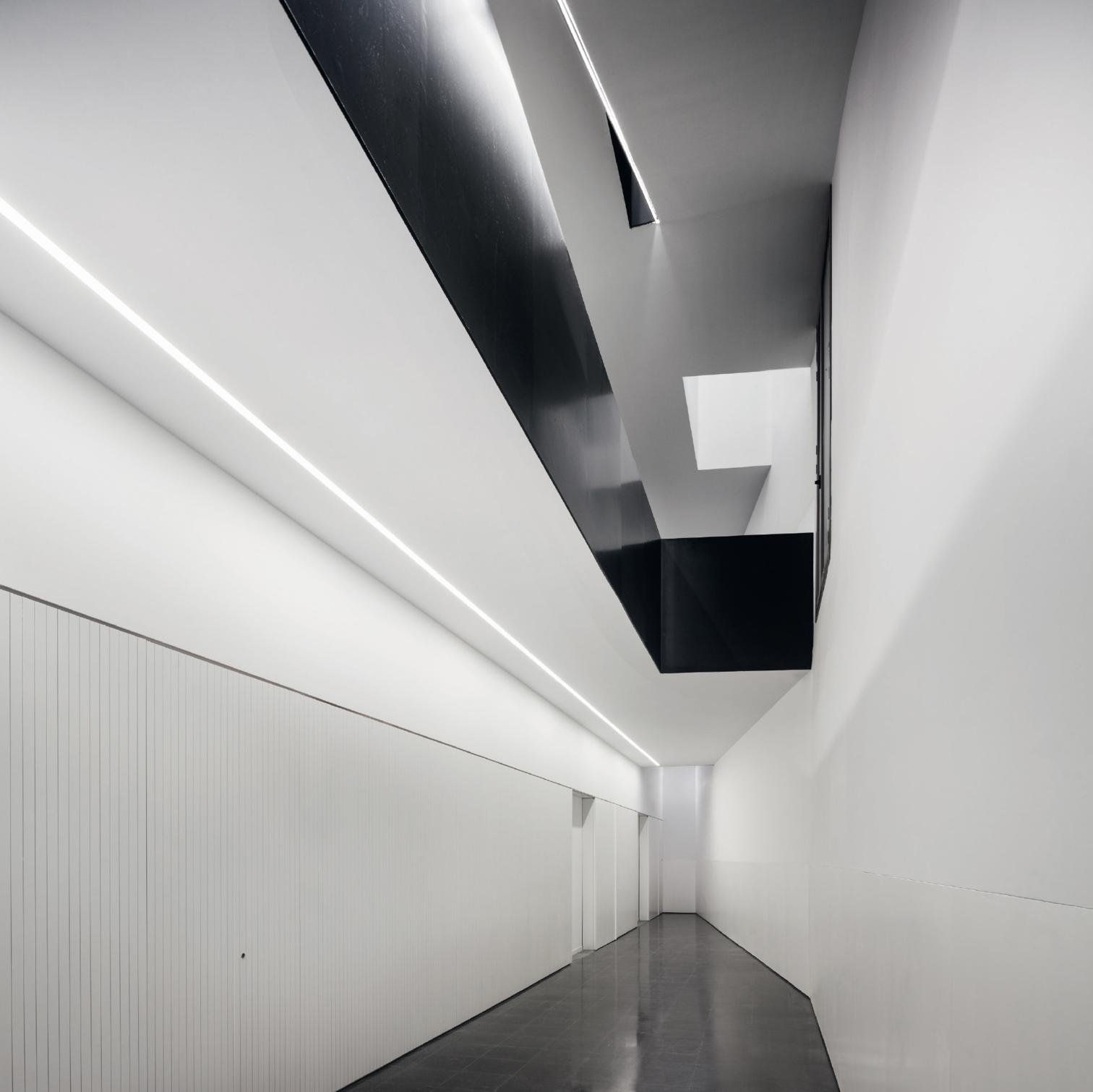 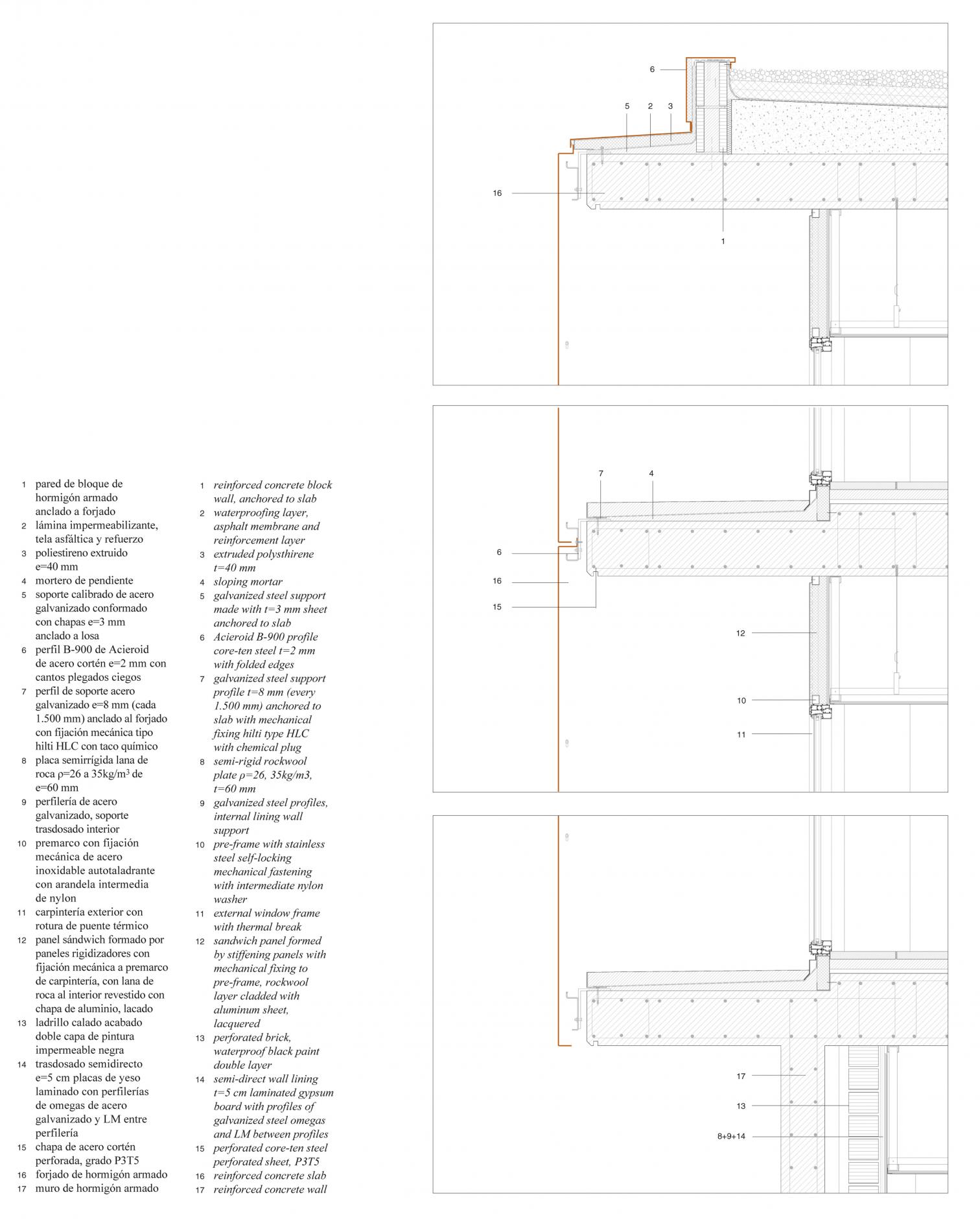 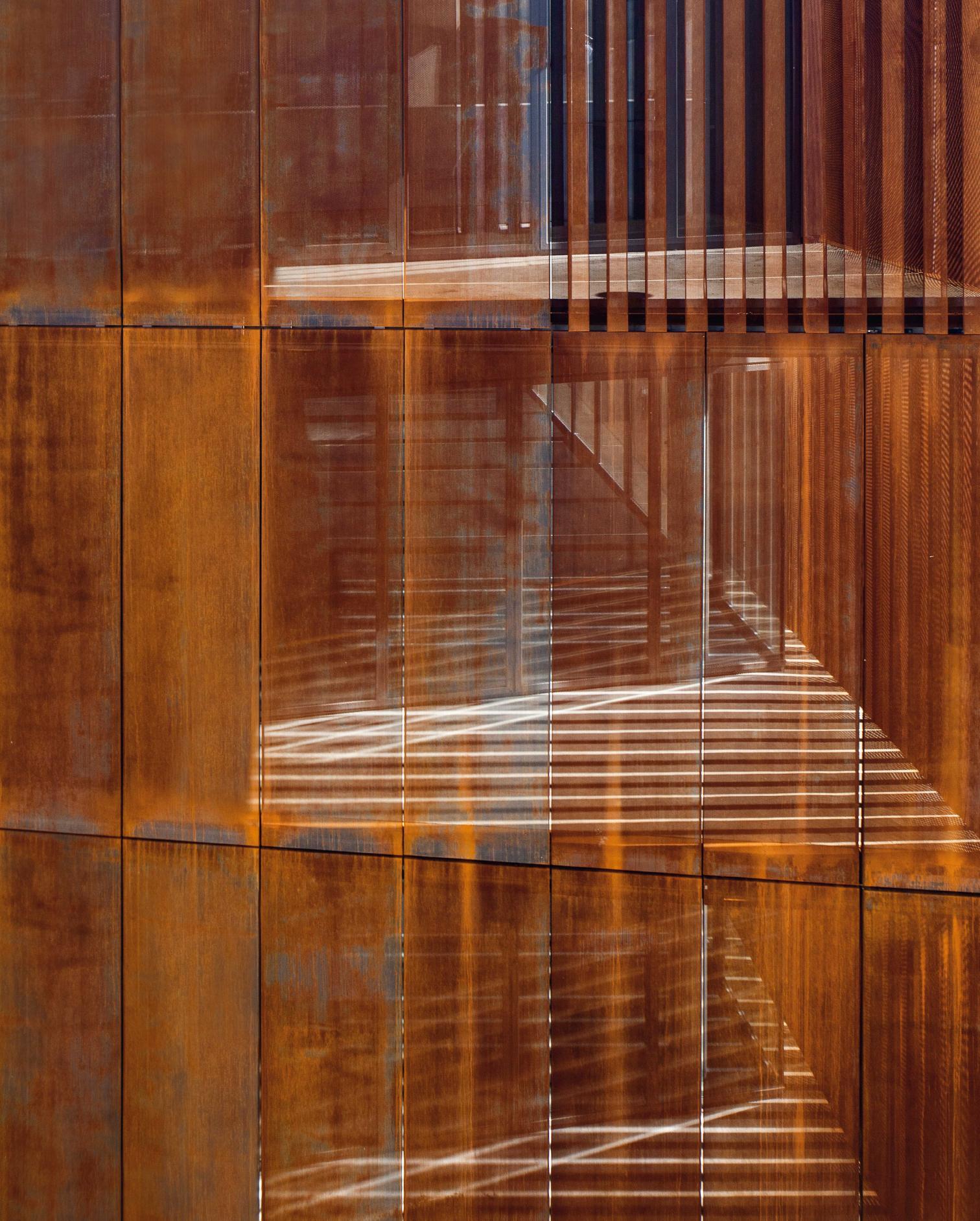 Arquitecturia Emilio Tuñón   Spain   The new cloister functions as a topographical link with the garden, accentuating its greenery by creating a new forest of columns that extends and connects with the museum; outside, stairs, platforms, and ramps guide visitors towards the entrance...

Arquitecturia   Spain   Located by the Ebro River, this building’s objective is to give a friendly image of the nuclear power station in the town of Ascó, Tarragona. The interpretation center will welcome around 3.000 visitors per year, which will receive information about

Civic Center and Square in Ferreries

Walkway in the Surroundings of the Bastion of Labrit

Jordi Badia   Spain   The brief described the objective of raising a volume to preside and give shape to a new square that, surrounded by public buildings and connected with the historic district through a boulevard, wishes to become a new symbolic city center, one that c

Art in the Factory, Can Framis in Barcelona

Ulargui and Pesquera in La Rioja

PLANTA project for the Sorigué Foundation, Balaguer (in project)

Ábalos + Sentkiewicz   Spain   Envisaged as an architectural prototype based on the equalization of the Form/Matter/Flow relationship, the PLANTA project is organized in thermodynamic key to achieve a triple program: museum, thermal machine, and observatory, simultaneously display

Known for the formal freedom with which it tackles its projects, the Dutch firm Mecanoo has demonstrated more restraint in building the new Palace of Justice of the southern Spanish city of Córdoba. The Delft-based practice has distributed the comple