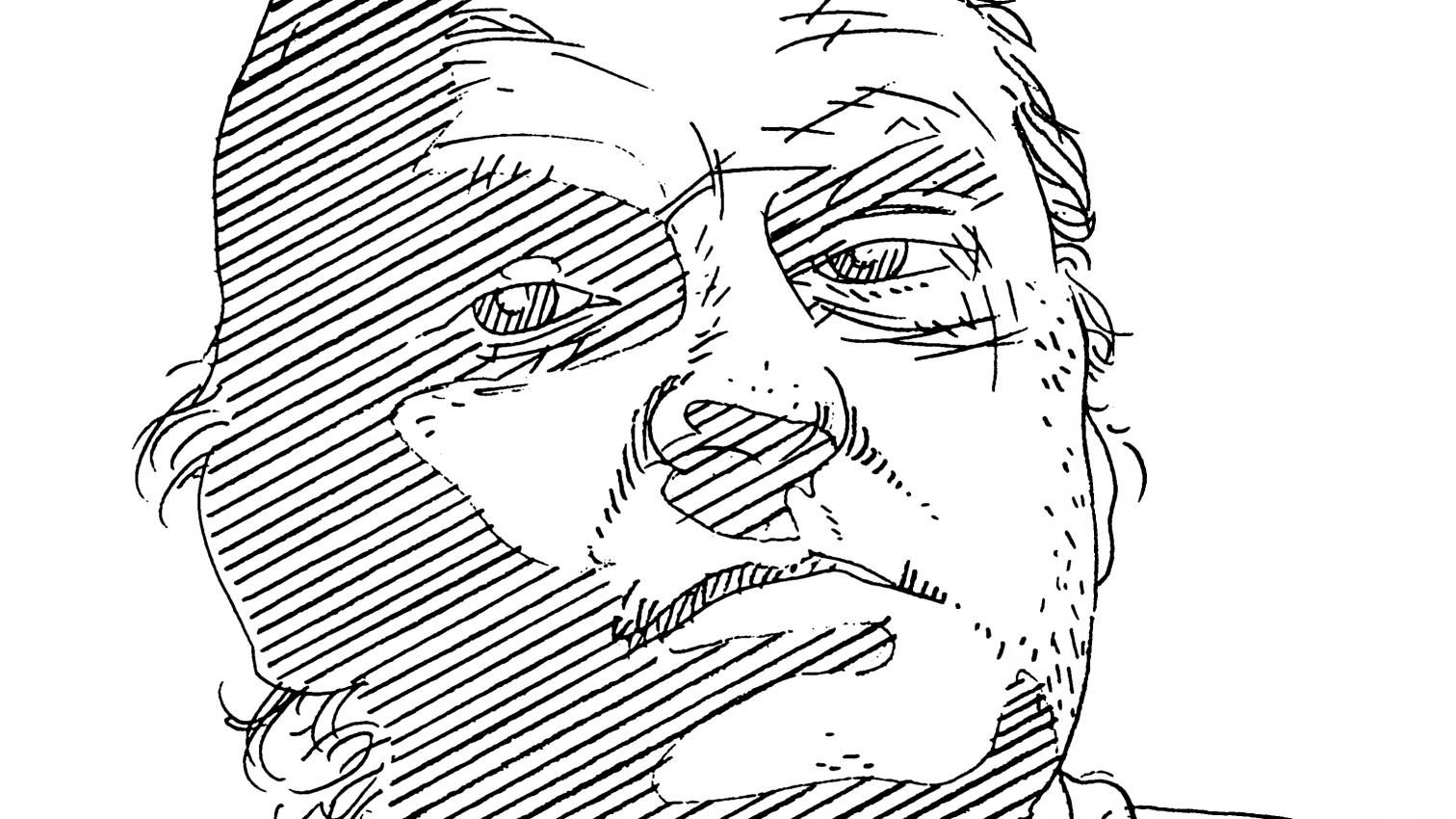 With the death of its last great architect, Vienna is in mourning. In its prosperous decadence, the city has left far behind its years as a cultural metropolis – times that a Viennese by choice, Karl Kraus, defined as “the last days of Humanity” – but continues to remember architecture’s importance in that pressure oven, an importance well described by Kraus while referring to himself: “All that Adolf Loos and I did … was to show that there is a difference between an urn and a chamberpot, and that in this difference there is leeway for culture.”

Hans Hollein was one of those who knew to distinguish between an urn and a chamberpot. Born in 1934, his ethos was in tune with that ‘world of yesterday’ highlighted by Stefan Zweig and characterized by a nihilism halfway between moral philosophy and aesthetic refinement. Hollein was not only the architect of Vienna; he himself was Vienna. As Luis Fernández-Galiano wrote almost thirty years ago in a biographical sketch that evoked the firm sensuality of his “delicate and full” hands and the symbolism of his “holed-out sweater,” Hollein represented sensitivity to the “design of interiors and objects,” in keeping with a tradition that, going back to Josef Hoffmann and Adolf Loos, had been interrupted by modernity (see AV Monografías 15).

During that time he was so described, Hollein had just won the Pritzker for this multifaceted Viennese non-conformity in the course of a broad, eclectic career focussed on the small scale and ranging from the design of teapots, jewels, and eyeglasses to formally provocative but sensually material buildings, such as the Retti candle store (1966) – an arch of triumph lined with anodized aluminum – and also the Schullin Jewelry Shop (1974), in whose facade, torn by an ironic crack, coexisted a fine granite veneer and frames of exquisitely gilded brass.

From the start of his career, Hollein took people by surprise with his free, unbiased way of alluding to the history of architecture, and his capacity to give symbolic value – in the best Loosian tradition – to the most humble materials: brass, aluminum, plastics. Hollein also surprised, or rather, scandalized, with his strong denials of modern functionalism’s tenets (“architecture does not arise from function; it is function that adapts to architecture”), and with his messianic confidence that the discipline would once again become a pure formal art, as in the olden days. These were ideas supported by bold buildings like the Museum of Modern Art in Frankfurt or the Abteiberg Museum, set in motion shortly before the Pritzker win of 1985, and which would be followed by his most emblematic work in Vienna, the Haas Haus, probable heir of Loos’s Goldman & Salatsch department store nearby, but whose cyclopean volumes and baroque features brought him criticisms that even turned into death threats (Hollein, like Loos before him, received anonymous letters that, with impeccable Viennese courtesy, invited him to throw himself from the attic of his recently completed building).

Thereafter, Hollein’s career as enfant terrible gained in quantity and geographic reach what it lost in creative fuel. The careful detailing and formal wisdom that in Vienna’s Graben had given rise to stunning constructions, when applied in Tehran or Lima only produced emphatic and anemic constructions. It was as if Vienna was for Hollein – as for Loos and Kraus before him – not only a vital context, but the only gravitational center of his work. Far away from the Ring, working in the scale of iconic globalization, maybe Hollein longed for a culture that was passionately local, but able to tell an urn from a chamberpot.

Eduardo Prieto   In the beginning there was the kitchen; the kitchen was fire; and fire was the house. Later, the three worlds that had since time immemorial been one thing began to separate: fire lost its visibility, hidden as it was in the stove or oven, and the ki

Eduardo Prieto   Pursuing modernity’s ‘Mediterranean’ theme, this exhibition presents the relationship between the 1950s architecture of Italy and that of Spain. 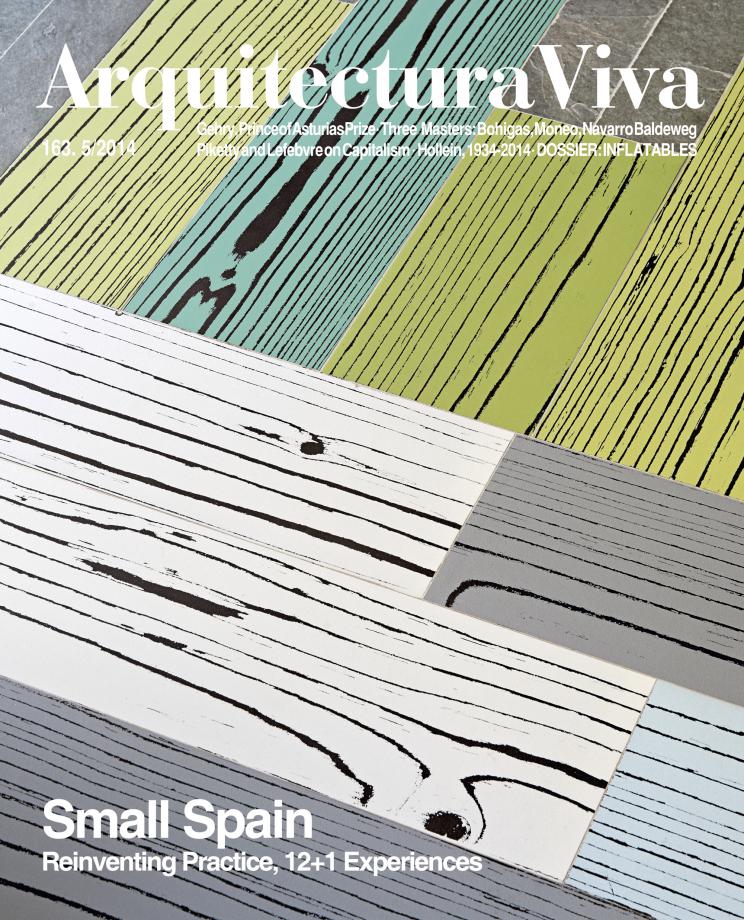