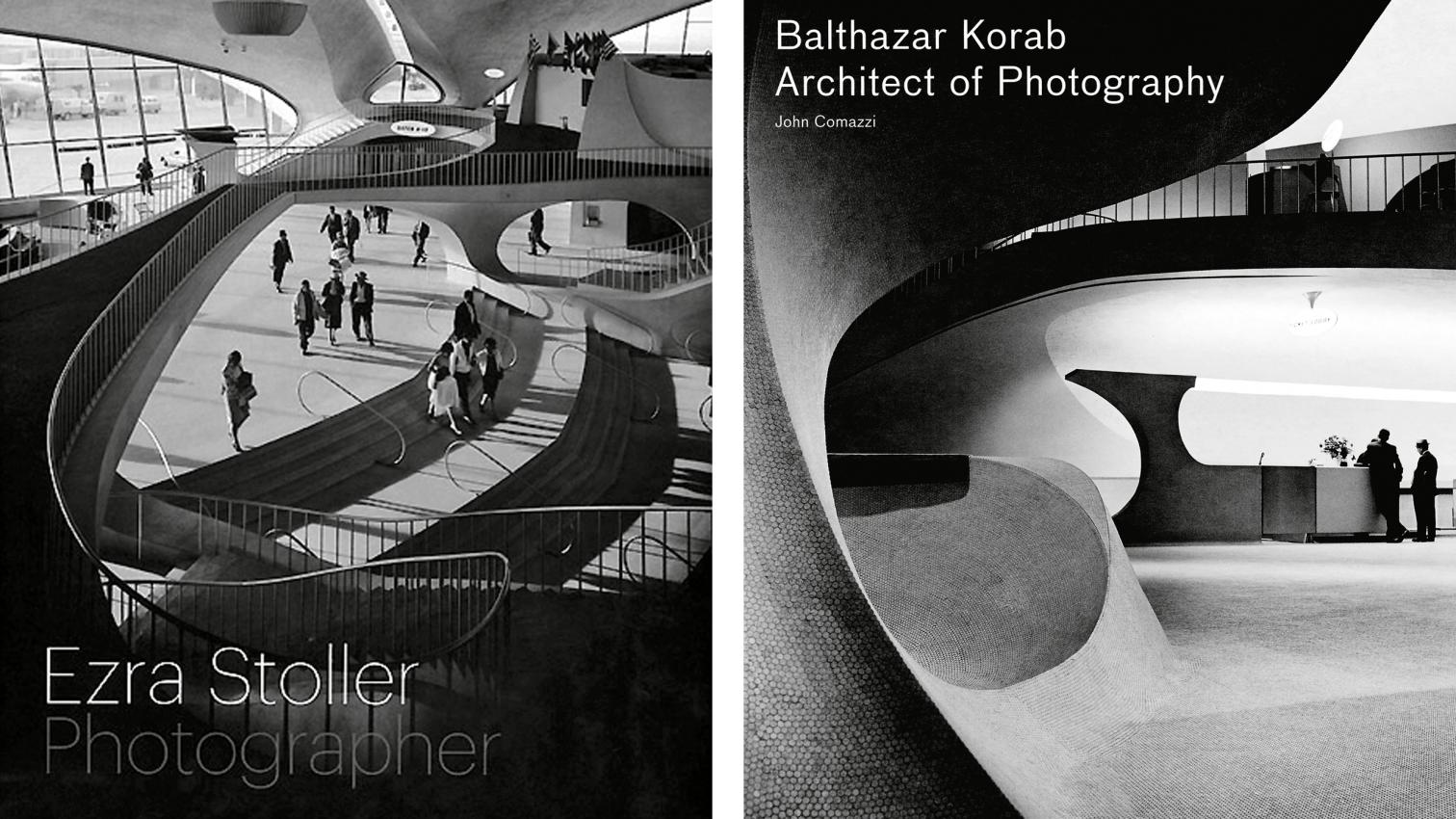 Two of the most important photographers in the dissemination of modern architecture were Ezra Stoller and Balthazar Korab. The parallelisms between their careers stem from their being contemporaries, from their prior training as architects, and from the fact that they went about their photographic work mainly in the United States. These two recently published books bring their oeuvre closer to us.

The book’s authors are Erica Stoller, director of ESTO – the architectural photography agency that her father founded in 1966 –, and the historian Nina Rappaport. Through articles and heretofore unpublished or rarely printed photos, it takes up aspects of Ezra Stoller’s work not previously addressed. While Erica Stoller presents the most personal Ezra through a biography full of fond memories, Nina Rappaport contextualizes industrial photography of the period to later delve into Stoller’s examples and innovations. Besides other articles, the volume includes a portfolio of carefully reproduced images, as well as a description of the evolution, through the years, of Stoller’s photographic equipment, giving us a look at the makes and models of the cameras, lenses, lights and films he used in the course of a career lasting over fifty years.

Balthazar Korab, Architect of Photography is the first monograph on the Hungarian-born photographer. After extensive research and interviews with Balthazar himself, relatives and colleagues, John Comazzi explains how Korab trained as a photographer after his flight from Hungary during World War ii, his stint in Paris working in Le Corbusier’s studio, and his definitive settling in the USA.

Unlike Stoller, Korab practiced as an architect for a time, working with Eero Saarinen. With Saarinen he eventually became studio photographer. Comazzi discusses the importance of photography in the development of the TWA terminal project: the process involved the making of large models that Korab photographed repeatedly to later retouch them and apply realistic textures and other effects. Photography thus became a tool in experimentation and an instrument for explaining designs to clients and magazines.

The books throw light on the life and work of two great artists. Stoller comes across as a photographer of modernity who goes beyond architecture to embrace industrialization, Korab as an intuitive and experimental but also empirical photographer who collaborated in developing projects. Two masters who are references in the dissemination of modern architecture. 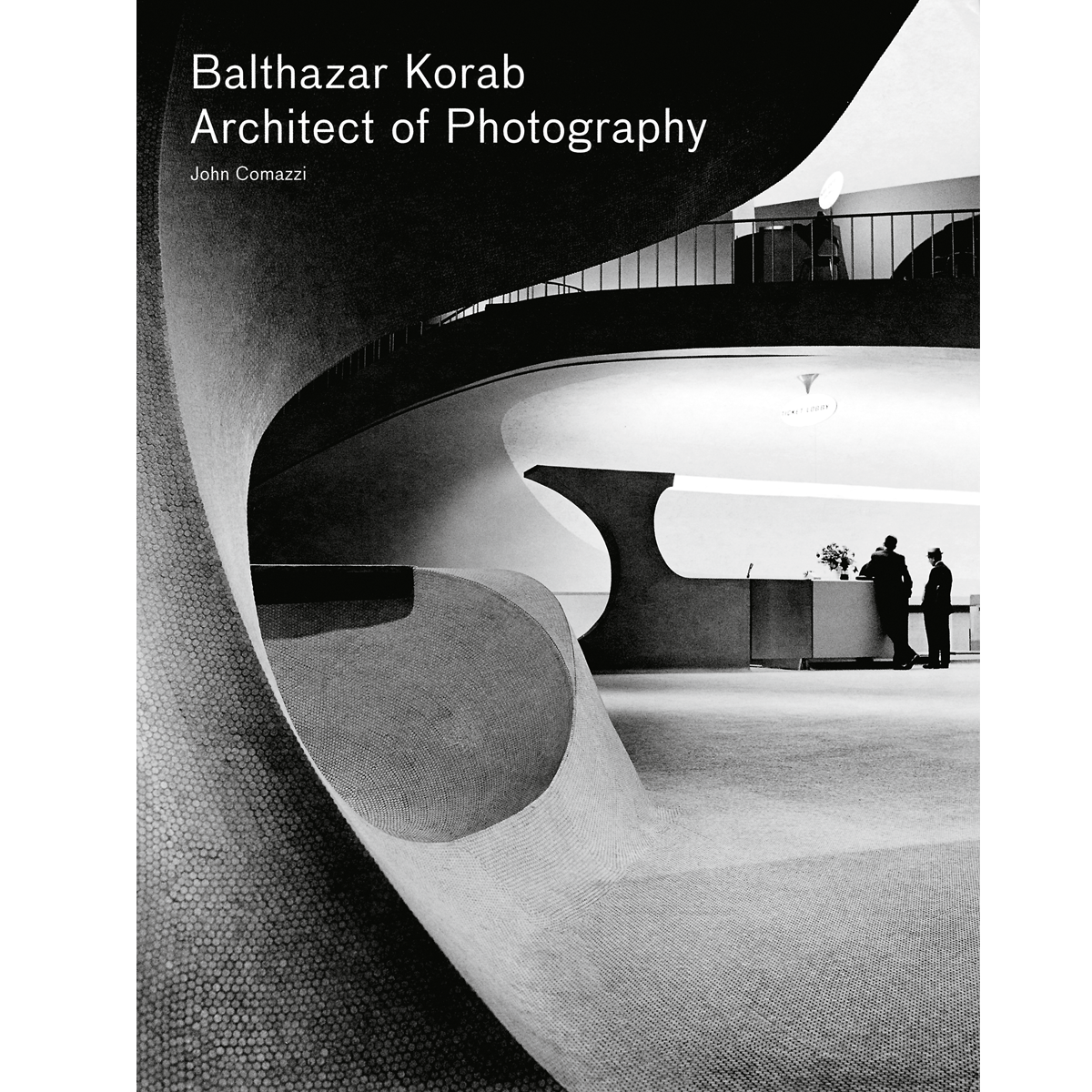 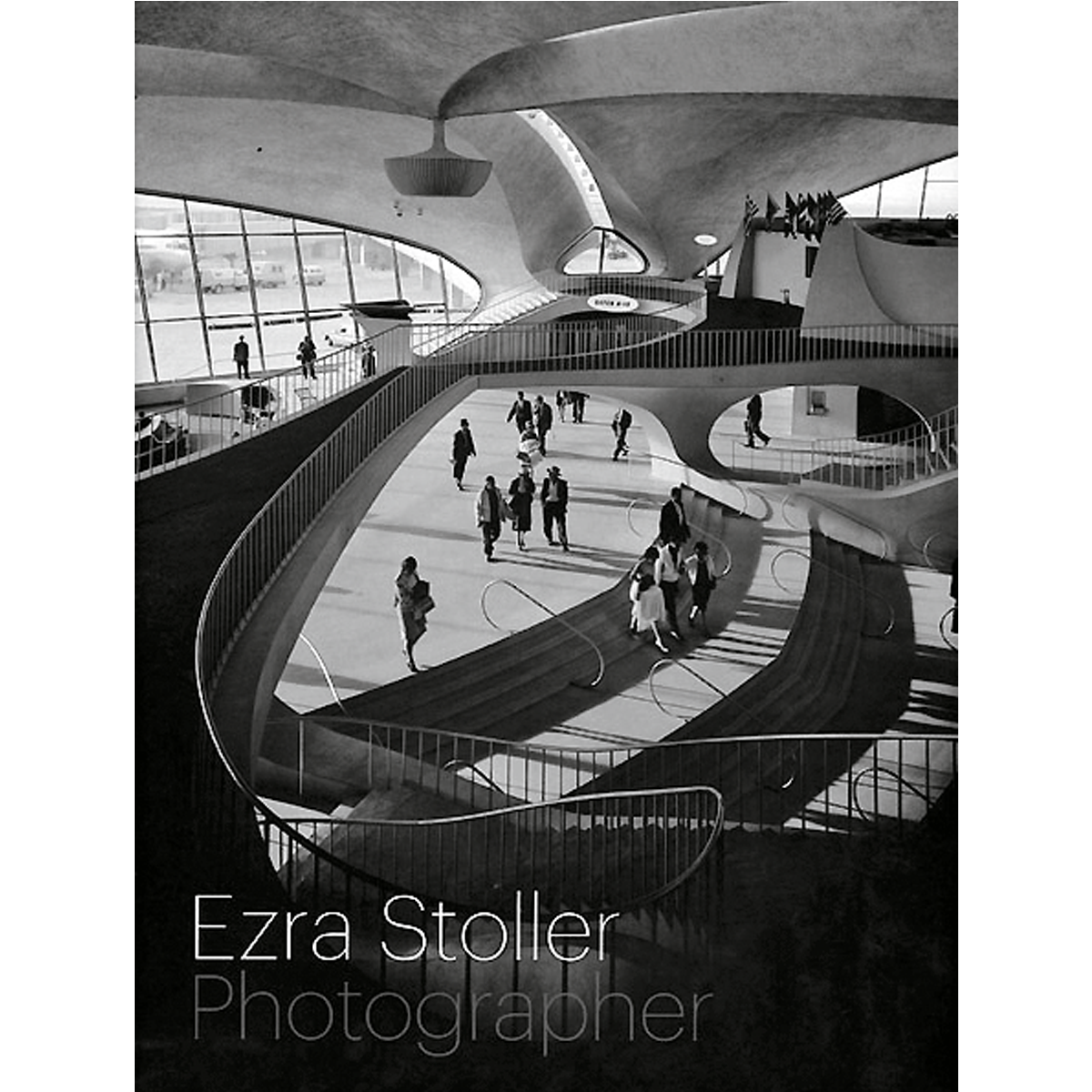 Massimo Listri (Florence, 1953) began his career as a photographer when he was just 17 years old, collaborating with numerous publications dedicated to art and architecture, his two other great passions. He founded the mythical magazine FMR with Fran

The work of the photographer and architect Yiorgis Yerolymbos (Paris, 1973) reflects a particular interest in landscape and how it is transformed by humans. He has spent ten years documenting the construction of the Cultural Center of the Stavros Nia

Justo Isasi   Obsession with geometry, precision, and clear lines characterizes the work of Ezra Stoller, one of the great photographers of architecture.

Iñaki Bergera   One could identify the visual narrative of mid-20th-century modern Californian architecture, in all its glamour, exclusively with Julius Shulman’s iconic photographs, but this fruit of the ‘discovery’ of the vast archive of the Angeleno Marvin Rand (

Jukka Siren   Finland   A stream divides into two almost equal halves the plot in the outskirts of Vammala where a Finnish couple decided to build their home. Since the owners – a language teacher and an expert in marine biology – found that either of the two shores of the

eslava y tejada arquitectos eaaestudio Uxama ingeniería   Spain   Studying the resilience of specific natural species, using agricultural techniques, and highlighting the topography or archaeological remains of the area are a few of the strategies applied to repair the territory damaged by the discontinuitites of t 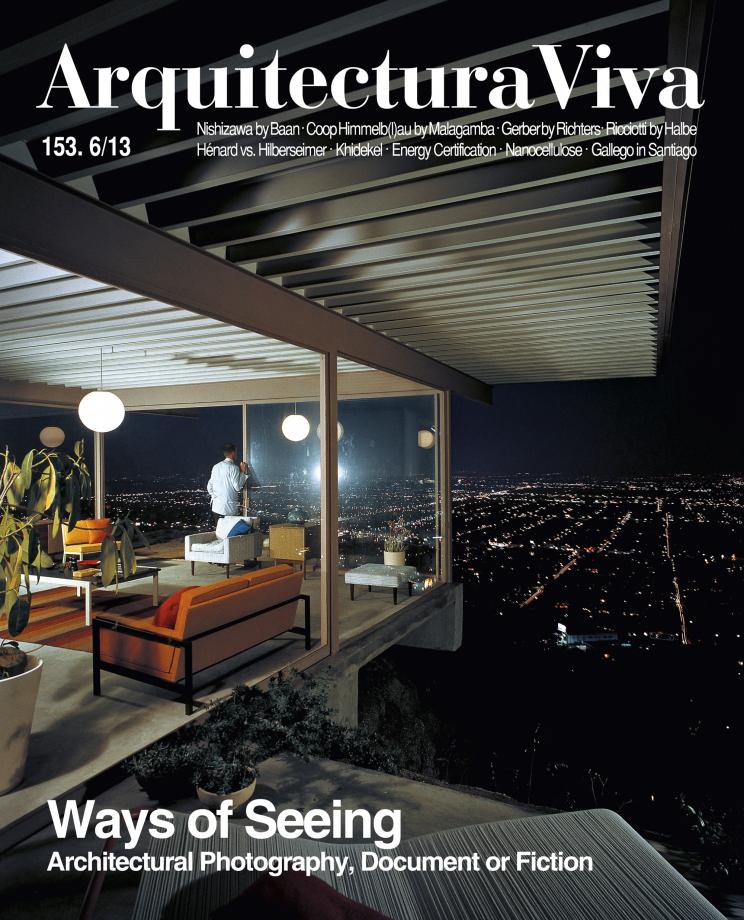