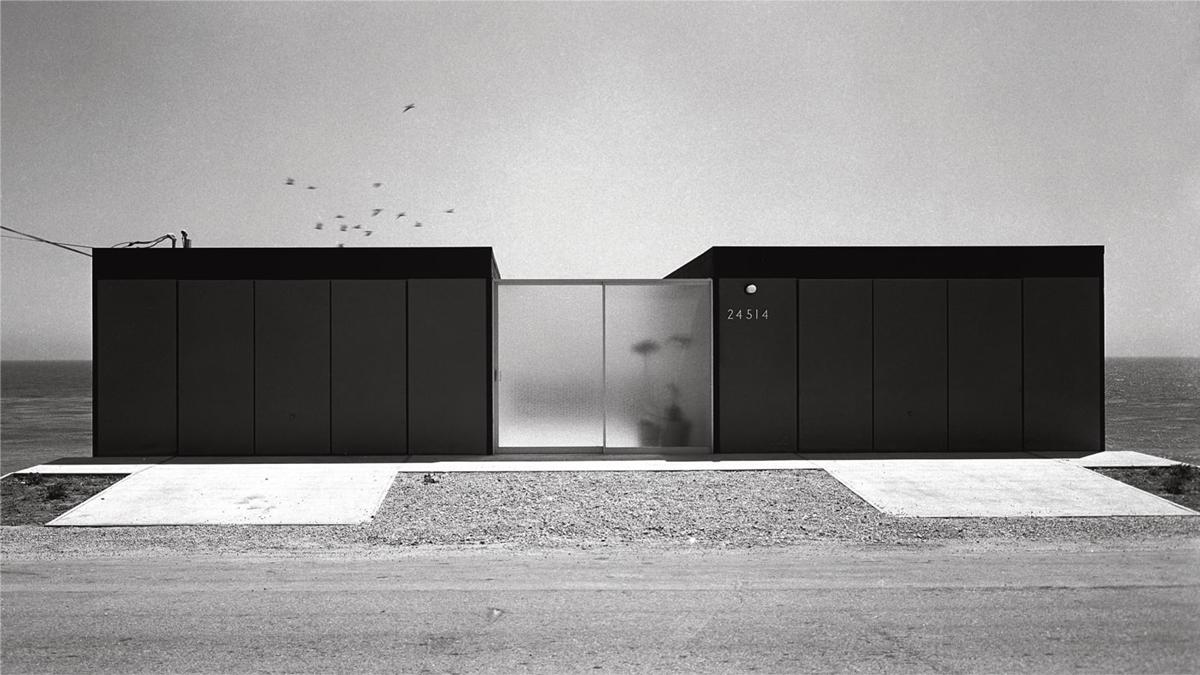 One could identify the visual narrative of mid-20th-century modern Californian architecture, in all its glamour, exclusively with Julius Shulman’s iconic photographs, but this fruit of the ‘discovery’ of the vast archive of the Angeleno Marvin Rand (1924-2009) is an acknowledgment of his role in the construction of the visual canon of that buoyant period.

He worked as a photographer for the US Air Force during World War II, during which he developed his characteristic technical rigor. After completing his training at the Art Center College of Design, in 1950 he launched his career as a photographer, starting out in the advertising field. Thanks to the historian Esther McCoy, his great mentor, he eventually concentrated on architecture, taking jobs having to do with documenting and preserving California’s modern heritage – most significantly around figures like Gill or the Greene brothers – and especially with collaborating with architects (Eames, Ellwood, Lautner, Gehry...) and magazines.

Rand’s reserved and tenaciuos personality is reflected in honest and impeccable images that he developed himself and were focused on the formal portrayal of architecture, not on the lifestyle behind them. In an exercise on visual clarification they reveal – through the contrasts produced by the Californian sun – the formal and spatial structure of the buildings, unveiling what characterizes them. He believed that the photographer’s job was not to be a critic, but to show a building’s content in an aesthetic way. 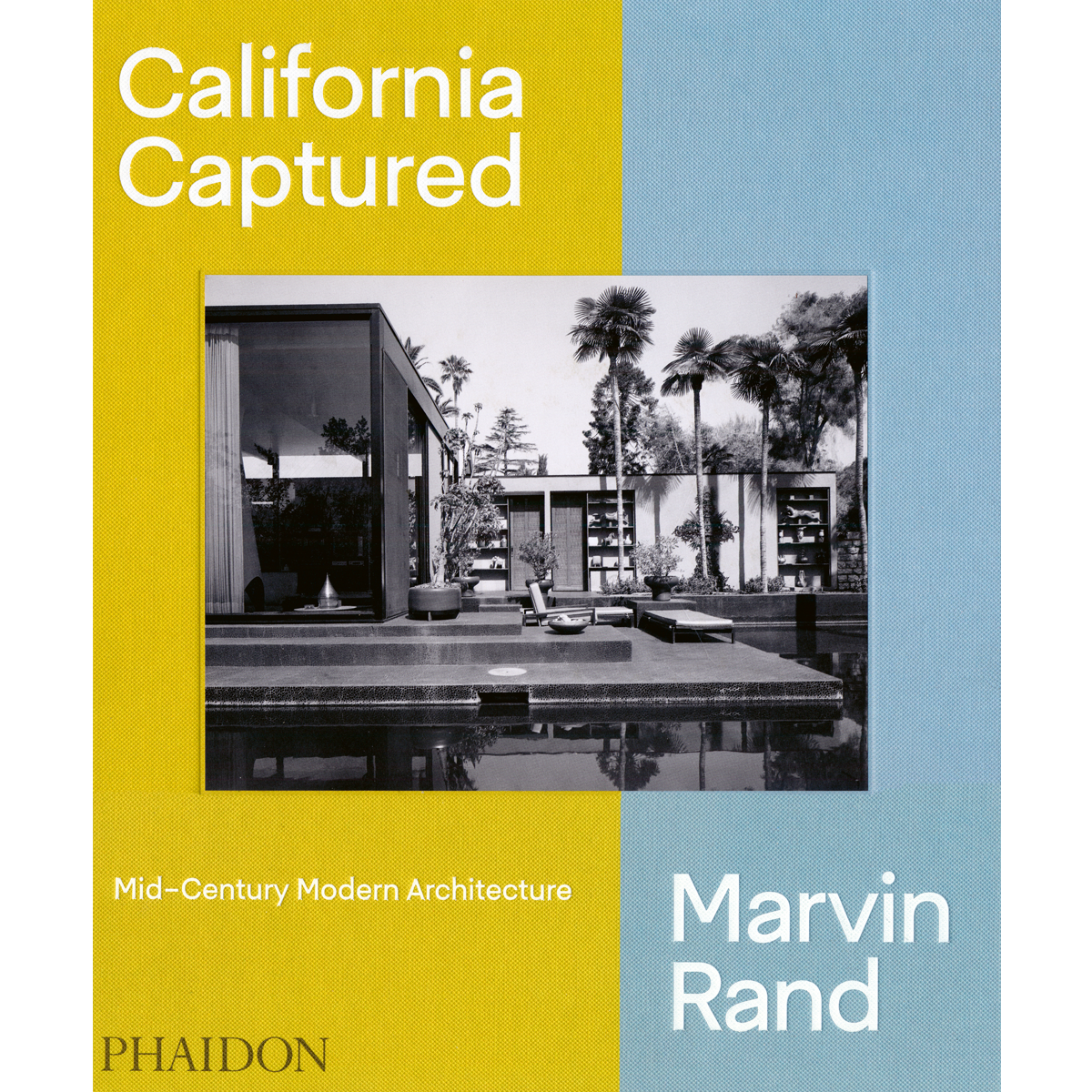 Iñaki Bergera   From Wright to Venturi through Le Corbusier or Perriand, photography was for modern architects both a mediatic instrument and a personal vehicle for aesthetic exploration.

B. S. González   With his rigorous, clear, and socially oriented eye, Juan Pando counted among the favorite photographers of the leading architects of modernity in Spain.

Iñaki Bergera   In spite of early successes, Aburto preferred to withdraw into a discreet background, and from there develop a silent and complex body of work as both an architect and an artist.

Iñaki Bergera   Rigorous and hedonistic at the same time, the work of Fernando Higueras exalts nature and life, far from fashions and labels.

Massimo Listri (Florence, 1953) began his career as a photographer when he was just 17 years old, collaborating with numerous publications dedicated to art and architecture, his two other great passions. He founded the mythical magazine FMR with Fran

Montse Zamorano   Two of the most important photographers in the dissemination of modern architecture were Ezra Stoller and Balthazar Korab. The parallelisms between their careers stem from their being contemporaries, from their prior training as architects, and from

The work of the photographer and architect Yiorgis Yerolymbos (Paris, 1973) reflects a particular interest in landscape and how it is transformed by humans. He has spent ten years documenting the construction of the Cultural Center of the Stavros Nia 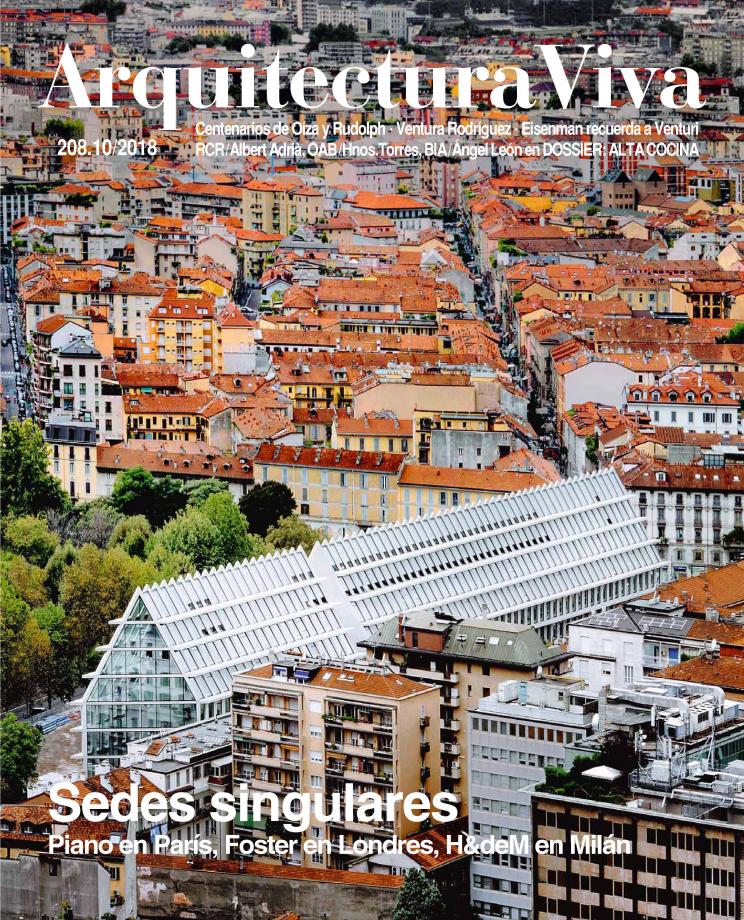