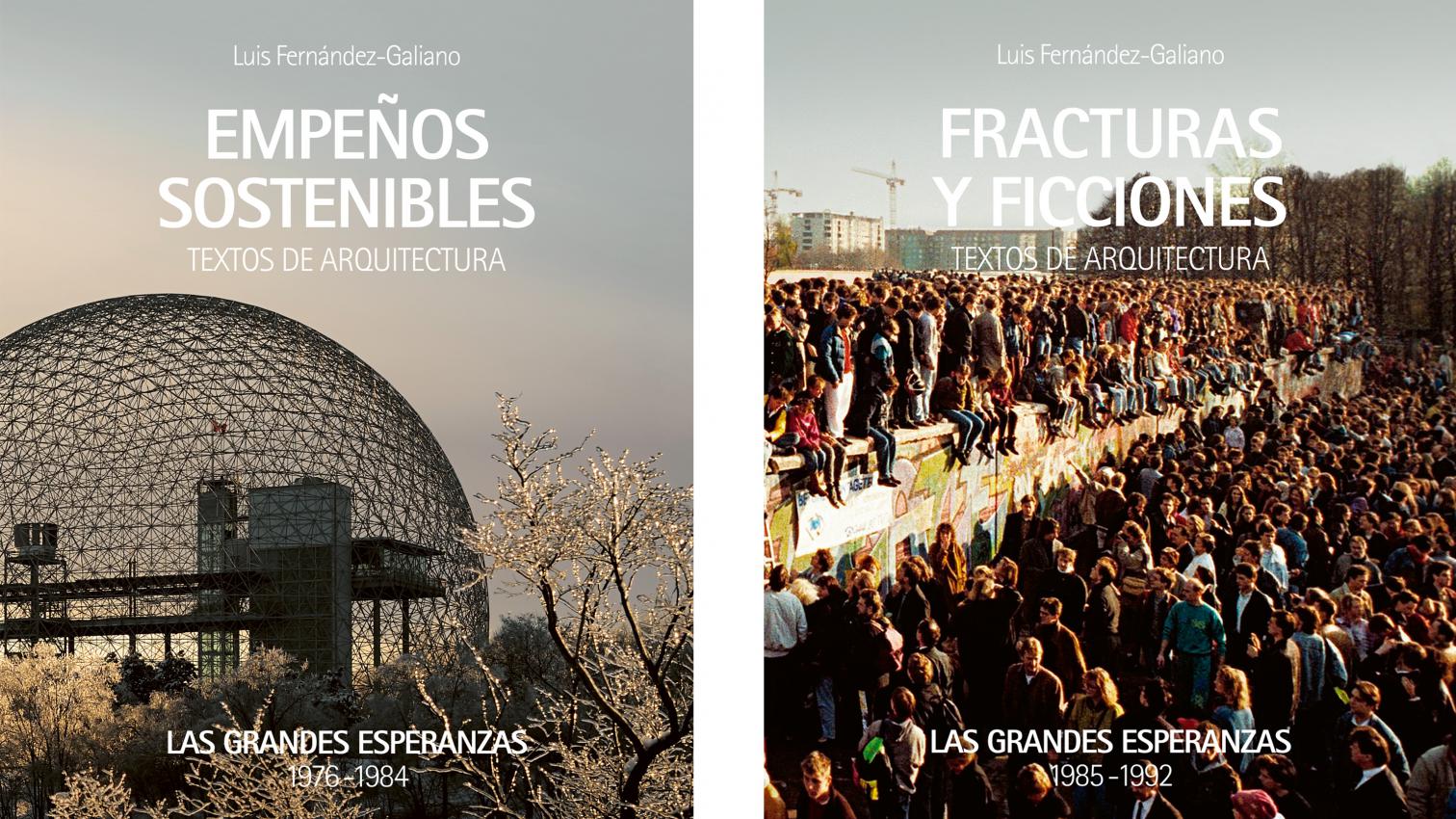 Late in 2018 we published the two volumes of Alexandrine Years, which presented – in two languages, Spanish and English – a collection of articles that appeared in El País from 1993 to 2006: the first one, The Age of Spectacle, covered architecture during an upbeat spell of prosperity, the last seven years of the 20th century; the second, Time of Uncertainty, explored the initial seven of the 21st, a more troubled period between the destruction of the World Trade Center’s Twin Towers and the collapse of Lehman Brothers, which kicked off the Great Recession.

In their wake, almost two years later, come another two tomes, this time compiling texts of an earlier period and only in the original Spanish, which could be considered a prequel – to use a neologism so loved by film buffs – to the previous set. Under the shared title of Grandes esperanzas, the books contain essays that were featured in professional journals (Arquitectura, CAU, El Croquis) and more general media during the first fifteen years of Spanish democracy, from the political reform that took off in 1976 to the annus mirabilis of 1992. Empeños sostenibles (1976-1984) offers two dozen rather lengthy texts, published in the course of a global transition marked by economic recession, that throw light on the ecological concerns of years dominated by the oil crises of 1973-1974 and 1979; Fracturas y ficciones (1985-1992) gathers a hundred short pieces that came out in the press – mostly in the newspaper El País but also in AV and Arquitectura Viva, founded in 1985 and 1988 – and together paint a kaleidoscopic portrait of an epoch of happy prosperity for Spain that began with the 1985 Treaty of Accession into the EEC and culminated with the Olympic Games of Barcelona and the Universal Exposition of Seville...[+] 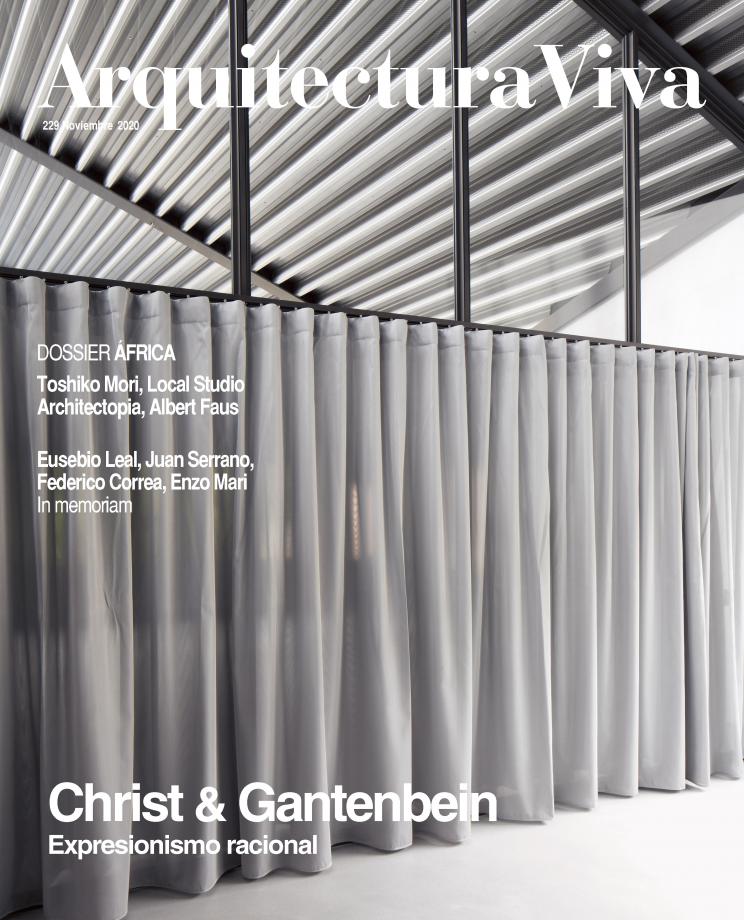