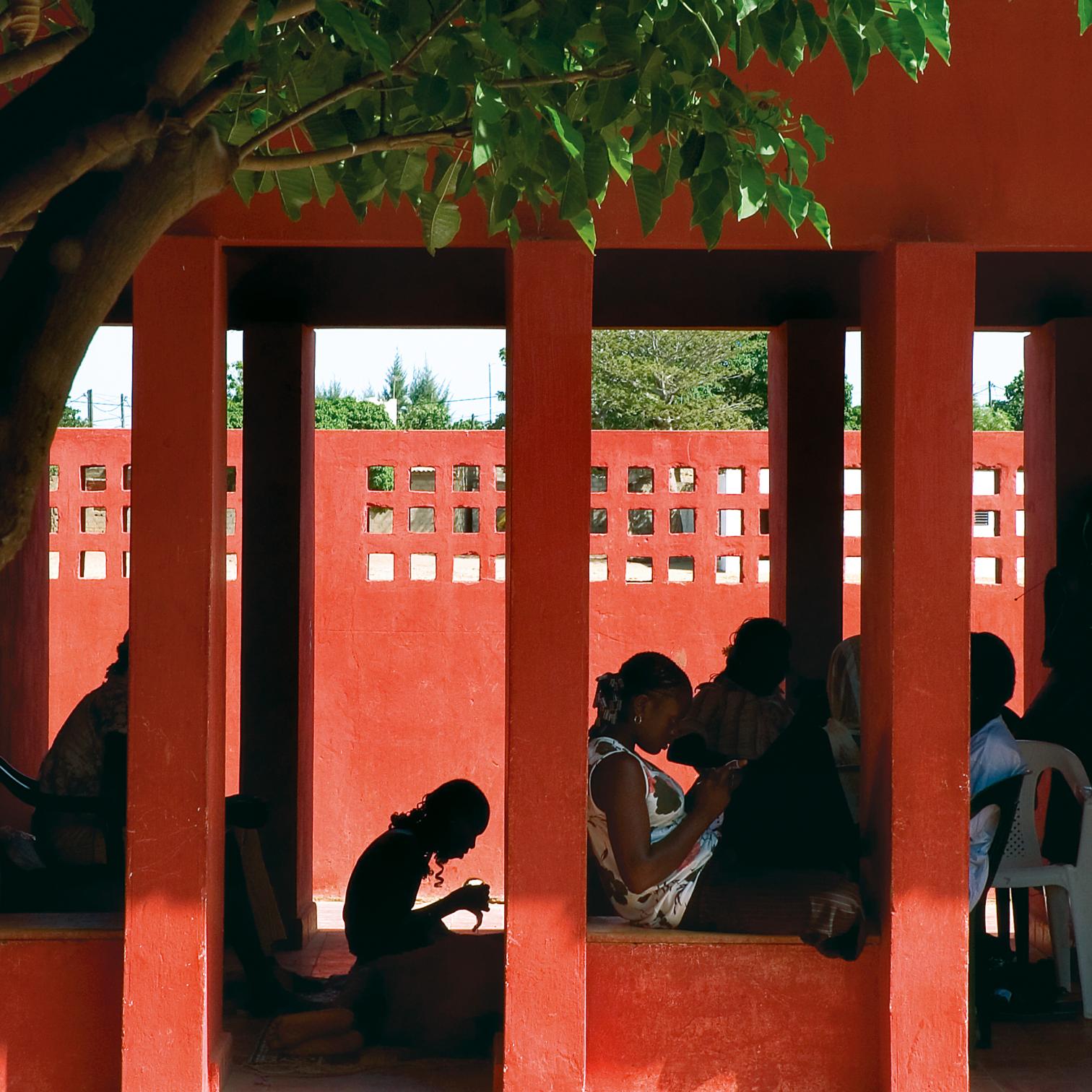 The black continent has turned green: in the former heart of darkness there is room for hope, and both in the Sub-Saharan jungles and savannahs and in the political spring of the Mediterranean Coast budding green sprouts feed faith in a possible future. After decades of stagnation and despair, Africa begins to see the light, with a vigorous growth, the emergence of a large middle class and a greater institutional stability, which are expressed on the territory through a significant urban boom and some stimulating examples of good architecture. Two recent publications have focussed on this mutating landscape: The Economist, under the title ‘Africa rising’, says that Africa has a real chance to follow in the footsteps of Asia; and our own architectural Atlas of Africa and the Middle East documents the region, providing evidence of the transformation of its built environment.

Though the economic growth in Africa is impressive, most of its one billion inhabitants still live in poverty, besieged by droughts, hunger and diseases like malaria or AIDS. The soaring price of commodities, a growing demography and better governments have contributed to this rise, but the demand of oil, gold, diamonds, copper or coltan can suffer fluctuations that may stifle the new prosperity; if not enough jobs are created, the ‘demographic dividend’ that the young population offers may be transformed into frustration; and though peace and democracy have advanced, still – as the British magazine remarks – many of the world’s most inept states are found between the Sahara and Kalahari deserts. In Africa today there are more cell phones than in Europe or the United States, but the production of food per capita has plummeted since decolonization in the 60s.

These contrasts are also present in the land, where flourishing metropolises boosted by oil or mining income coexist with endless extensions of spontaneous construction; where both vernacular heritage and modern colonial legacy are under threat, while the ‘Dubai model’ of the current real estate boom catches on in business and tourist centers; and where the transformation of infrastructures and urban areas driven by China in Central and East Africa or the Gulf investors in the Maghreb does not exclude the precarious everyday life of most Africans, who survive in poor villages of bare beauty or in cities of vibrant material creativity. And in this changing magma we find every now and then unique architectural works which reconcile tradition and modernity to convey a message of trust in the future of a continent that indeed deserves it.

Luis Fernández-Galiano   We cry out for transparency while clamoring for privacy. The blurred lines between public and private, however, make it hard to address these opposed demands. On one hand, the political conflict extends to the personal lives of elected and appointed 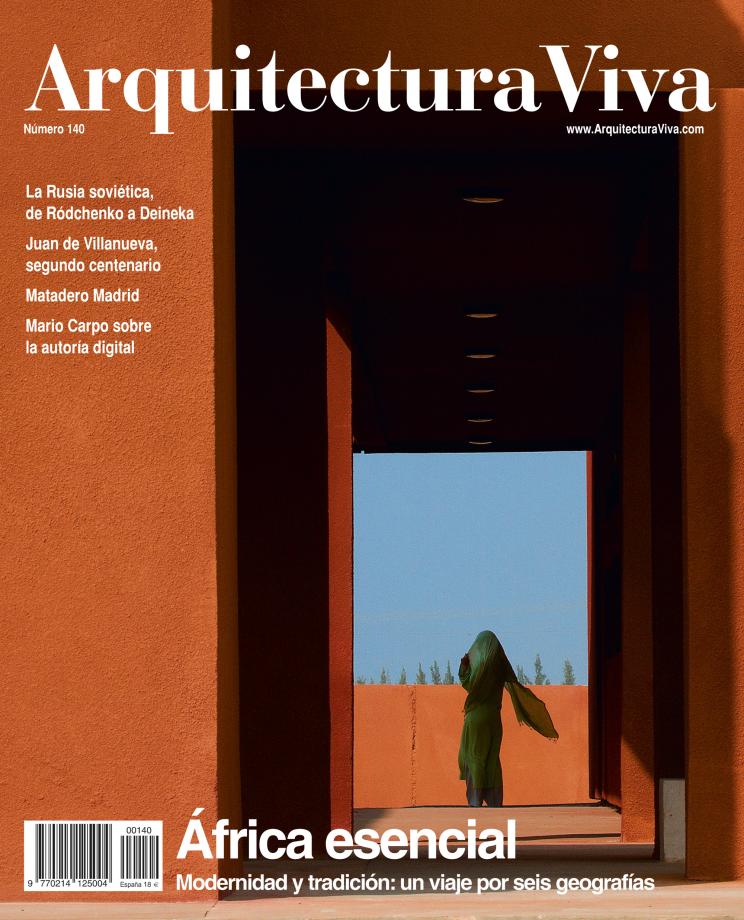