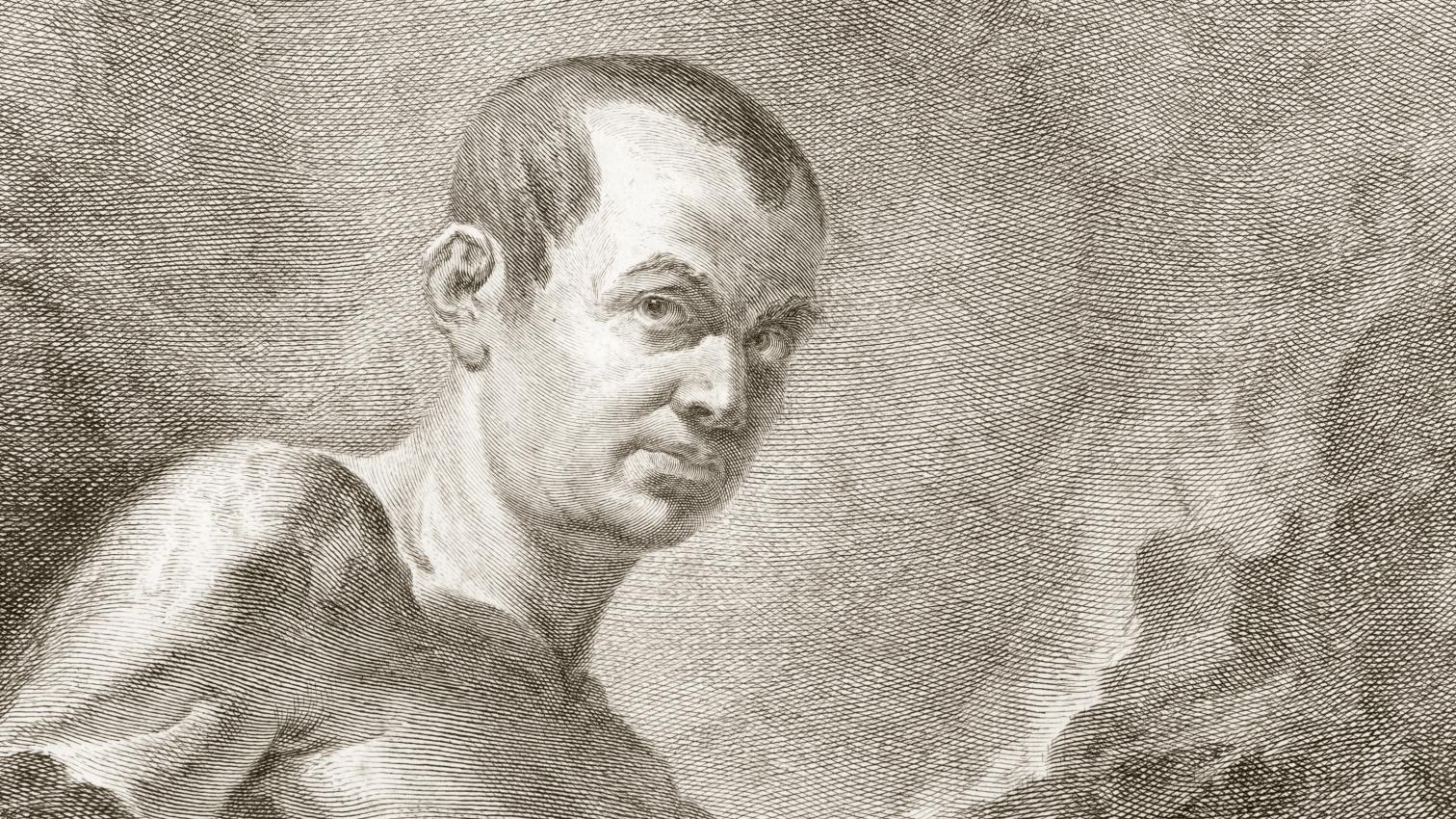 Giovanni Battista Piranesi (Mogliani di Mestre, Venice, 1720 – Rome, 1778) was a Venetian architect and engraver whose great passion was Rome, but he was also a theorist of architecture and of architectural history, an erudite who could be crazy, dissenting, and legendarily vehement, an author of architectural dreams, a polemicist who invented languages that were considered shocking, sometimes because they were inappropriate and against the current, countering tradition and the tastes of the period, and at other times because they were novel and imaginary, as if coming from one who invented the world out of the powerful shadow of past authority.

He was always polemicizing or conjuring up images, framings, and projects that lay halfway between the rational and irrational, as in a permanent transition between the given and the still-to-come, between the future glimpsed and the passion for the exceptions of memory, that which wished not to remain a mere copy, but to be a testimony of an unexhaustible varying, as shown by antiques and ruins – the ‘talking ruins’ he wrote about long before the appearance of the French revolutionary architects – but also by previous lessons bequeathed by Ligorio, Montano, Borromini, and Juvarra, among other architects he loved...

Grüntuch Ernst Architects   Spain   In 2009, the Berlin studio Grüntuch Ernst won the competition to design the new German School in Madrid. Located in the recently developed neighborhood of Montecarmelo, to the north of the city, and taking up a plot of 34,000 square meters, the compl

Antonio Bonet Correa   Held at Madrid’s CBA, the exhibition ‘Construction Toys’ takes stock of the role that game sets played in the construction and dissemination of modern iconography.

Xavier Monteys   Now on view at Madrid’s Caixaforum, the exhibition focuses on the treatment that the Viennese architect Adolf Loos applied to interior spaces.

Cartographies of the Unknown, National Library of Spain

The exhibition ‘Cartographies of the Unknown’ gathers more than 200 pieces from the collection of the National Library of Spain as well as other institutions, like the National Geographic Institute, the Royal Academy of History, the Royal Palace, and 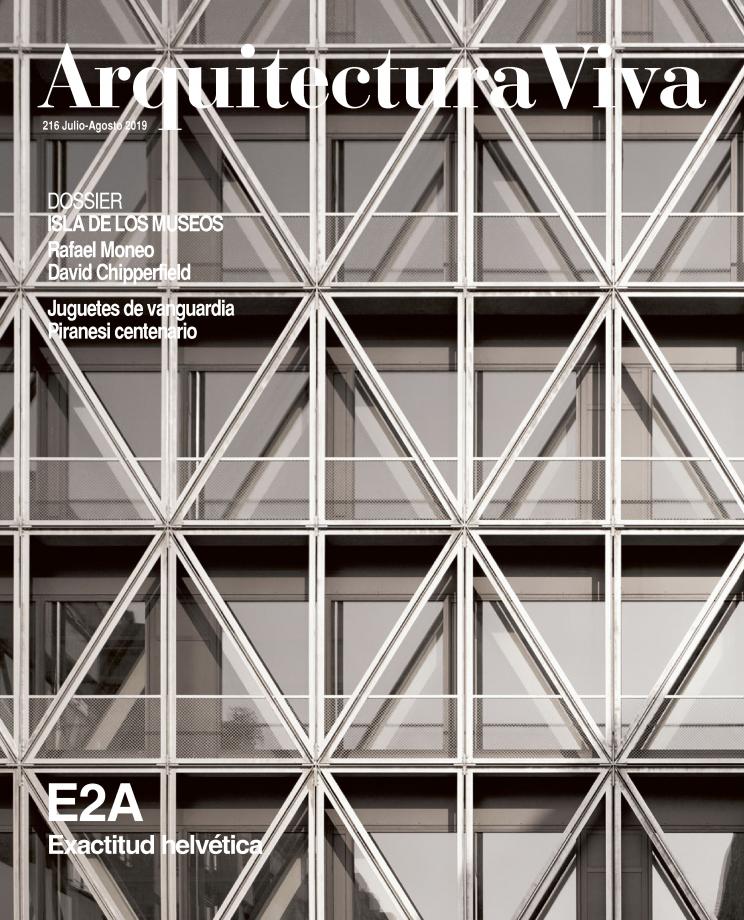