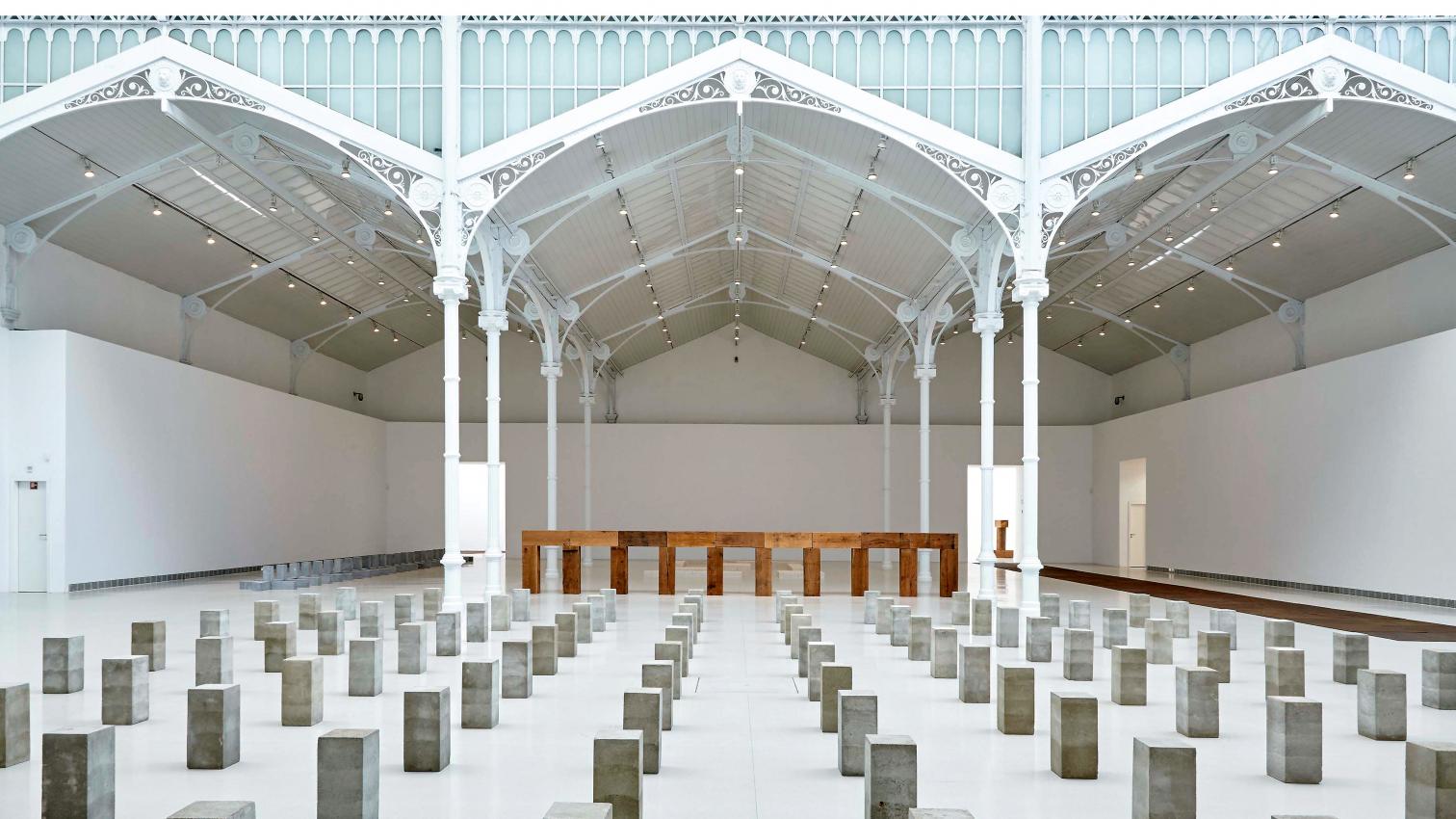 Carl Andre (Quincy, Massachusetts, 1935) is one of the most outstanding and complex figures of minimal art, an artistic movement that arose in the early 1970s, in the United States, with the aim of exploring the essence of objects through materials and industrial processes that made it possible to reproduce in series and eliminate subjective marks, in such a way that art would refer exclusively to itself.

Beyond the debated influence of minimal art in architecture, and the no less debated rise of the artistic and architectural avant-gardes in minimal art, an examination of some pieces by Carl Andre reveals certain parallelisms with the oeuvre of one of the essential architects of the 20th century: Mies van der Rohe. True, there are no documents linking the work of Carl Andre to that of Mies van der Rohe, but one can detect fruitful similarities in how they used materials and treated space. This is evident in Andre sculptures like Lever and Equivalents I-VIII, dated 1966...

Hans Haacke at the MNCARS

Antoni Muntadas and the Media Architecture 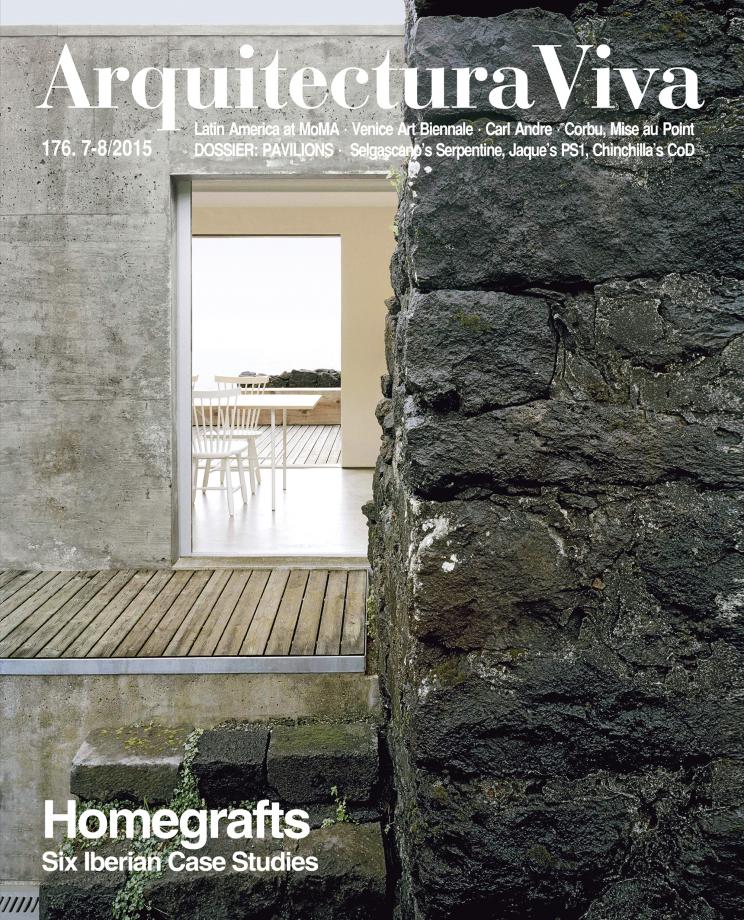