The Urbanaut and the Wall

Walls and frontiers represent the persistence of segregation and fear in a global territory of networks and bubbles on the brink of collapse. 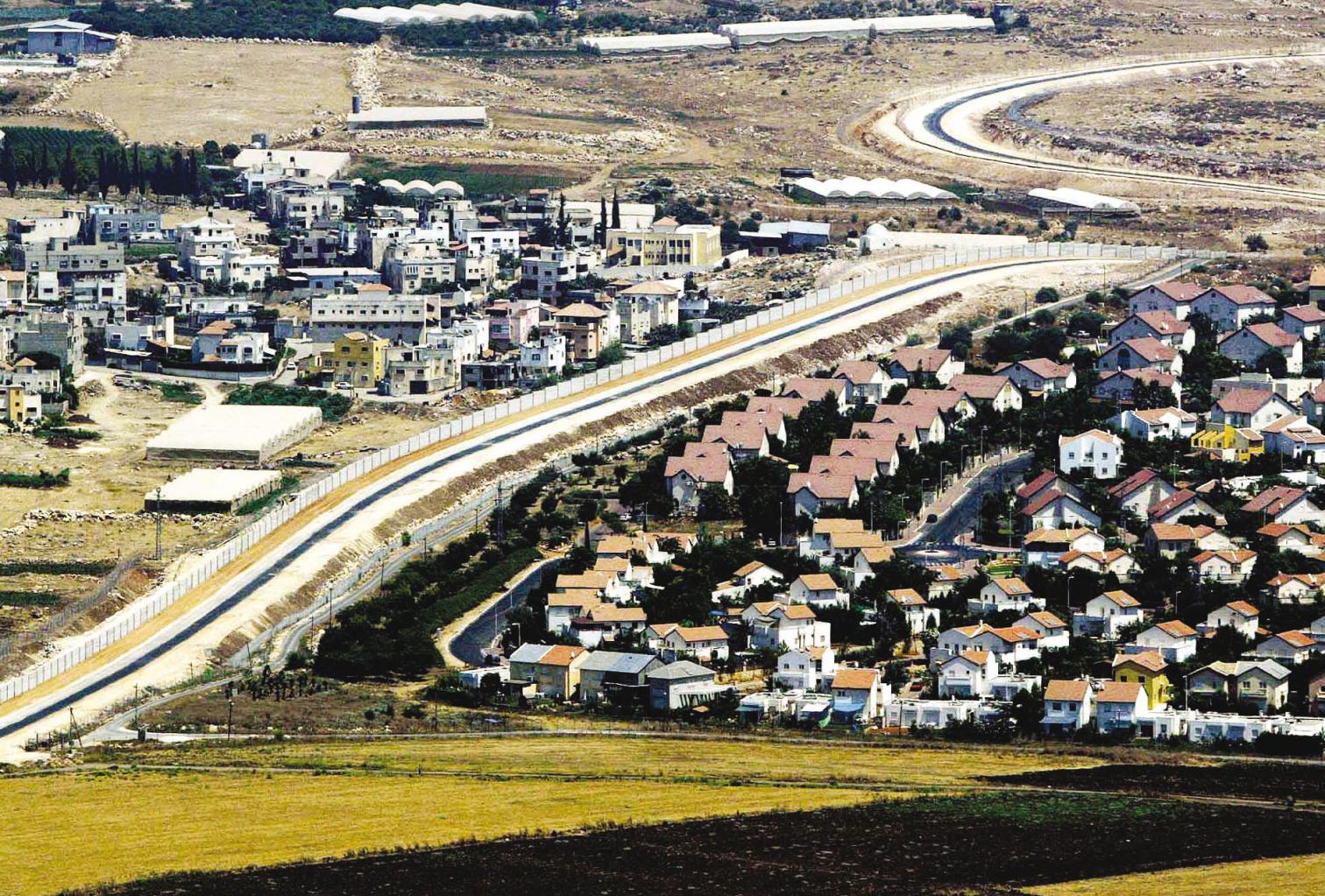 Suddenly the cuty is navigable. We are guided not by sight, but by hearing, with the docile voice of the car’s GPS replacing the landmarks that in the past helped us find our bearings in the urban tapestry. Without the polar ice caps having to melt, a unanimous, virtual flood drowns the built territory, and drivers circulate through the peripheries like urbanauts lost in thought. The self-absorbed fantasy of the limitless city as physical image of a global market becomes what the Matrix universe calls “the desert of the real,” dis-solving the mirage of architecture in the water dunes of an ocean shaken by Hertzian waves. These radio networks that string together the planet spread out their loose meshes like an isotropic fiction, representing the territory through the indifferent continuum of a sea sans horizons, and the tepid cartography of the triv-ial city feigns unawareness of barriers, smug as it is in the placid navigation of fickle free will. The crackling metastasis of construction has fabricated a formless landscape that changes as constantly as a backdrop of clouds, and in which we orient ourselves no longer by stars but by satellites. Any line traced on this expanse of shifting sand vanishes in memory as if drawn on water, the disorder of the times is manifested in built entropy, and the panic of taking a wrong exit on the highway gives way to the meek shepherding of a synthetic voice that tames the characterless city of the socie-ty of risk, tempered as it is by the embers of vanity and anesthetized by the narcotic pleas-ure of dystopian dreaming. 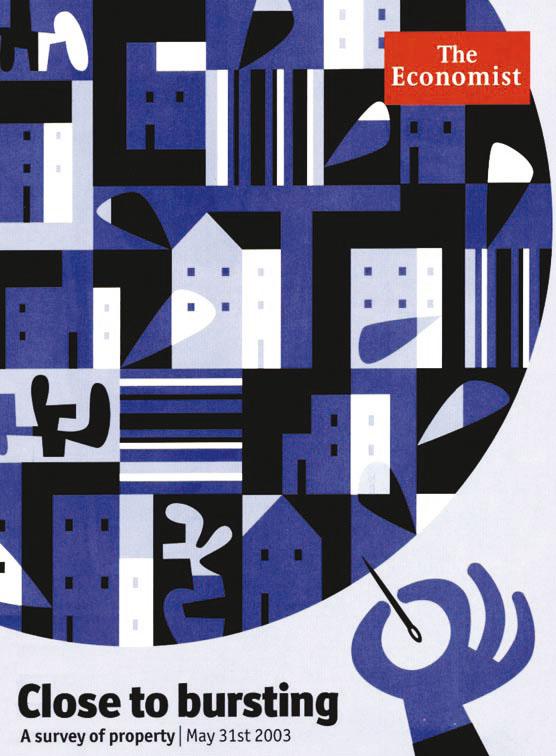 The blackouts in America and Europe evidenced the fragility of the technical networks of survival.

In its silent, near-subaquatic slowness this spongy watercolor of the city at the threshold of the century efficiently turns the formless and softened nature of the territory into a horizontal merchandise. But such a hazy portrait hides the fact of a progressively fragmenting world with national borders that are increas-ingly impermeable, community limits separating emotional identities that get more and more exclusionary, and urban barriers protecting precincts that are ever more segregated by fear and privilege. The most significant urbanistic event of the year has not been the West’s real estate bubble, with its sprawl of residential developments, that alarmed warnings of the International Monetary Fund, The Economist, and central banks have not managed to deflate; nor the competition for the reconstruction of New York’s Ground Zero, a comedy of entanglements where Libeskind’s patriotic zeal has dissolved in the choral efficacy of the usual suspects, from SOM, Foster, Nouvel, or Maki with skyscrapers to Calatrava under ground; the most significant event has been the American blackout of August 15, which has brought to light the fragility of the technical networks we entrust our collective survival to: networks that six months before had summoned millions of people in different time zones to march against war in Irak, or raised funds for the campaign of Howard Dean, but whose very interconnective nature exposes us to viruses, pollution, and outright collapse by congestion or the domino effect. 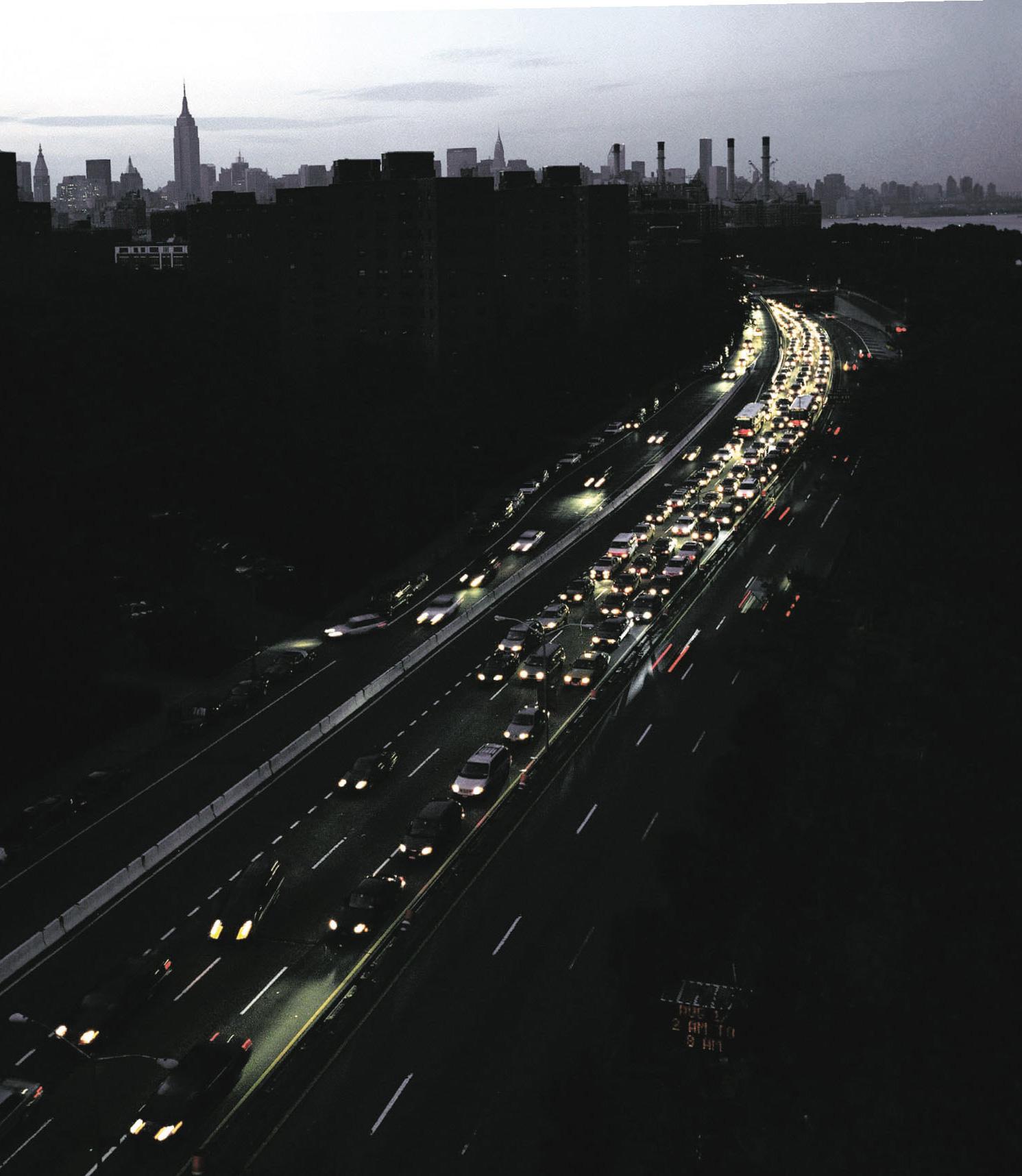 As in its day the Berlin Wall, the one which currently separates Israelis and Palestinians in the West Bank has become a symbol of the fractures of a world more and more segregated by invisible apartheids. 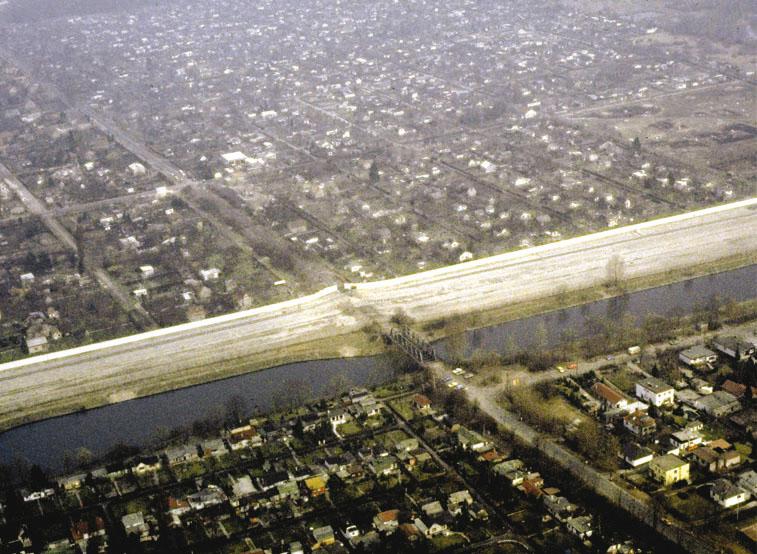 Similarly, the most important architectural happening of the past months has not been the completion, after fifteen years, of the Gehry and Calatrava concert halls in Los Angeles and Santa Cruz de Tenerife, however well their gesticulating curves express the theatrical aspirations of public buildings in America and Europe; nor the Koolhaas and Herzog & de Meuron projects for the emblematic constructions of the Beijing Olympics, however much they bring the most influential leaders of the profession face to face in the accelerated arena of the one country that may be in a position to dispute the future hegemony of the United States; but perhaps the wall raised between Israel and Palestine, an instantaneous symbol of the fractures of a world increasingly segregated by invisible apartheids such as that brought to mind by the presence of Coetzee in Stockholm, by electronic walls like that pro-tecting the Andalusian coast from the unarmed invasion of African immigrant boats, and su-pervised enclosures such as those restricting the everyday life of terrified urban popula-tions. Reaching Jerusalem, the Cisjordania wall takes on the mythical patina of Berlin’s –whose bittersweet fall in 1989 is recalled with lucid irony in Goodbye, Lenin – and it takes its place in the ominous register of material frontiers that inflict the same harm on those who live on either side.

If a blackout and a wall sum up the moment of history that we are living, it is because the digital optimism of the nineties has given way to an awareness of the networks’vulnerability to accident and sabotage, and because the homogeneous continuum of their webs is really more segmented that we care to admit. Perhaps to please resistant Heideggerians, the seamless space of egalitarian, enlightened modernity – the same modernity that uses the comforting fable of liberal globalization – is being replaced by an archipelago of specific places with romantic roots that thematize their differences to reinforce their perimeters. In this context, architecture takes on the image of facile mediatic consumerism, a picture that is as vacuous as the mock turkey flaunted by Bush in Baghdad but also as effective as the Thanks-giving Day bird in colonizing front pages and screens. In the end, the fatigue provoked by the proliferation of buildings that are published and discussed only because they are visually attractive and formally original gives way to exasperation at the hedonist narcissism of a subculture obsessed with fashion and seemingly only attentive to the eclosion of talents and tendencies, and a rare earnestness begins to make its way into debates and writings. The most veteran quote Benjamin and Adorno, the youngsters use Sloterdijk and Zizek, and almost everyone refers to Negri/Hardt: in different registers of criticism we are witnessing the exploration of a revived engagement with political and social concerns. 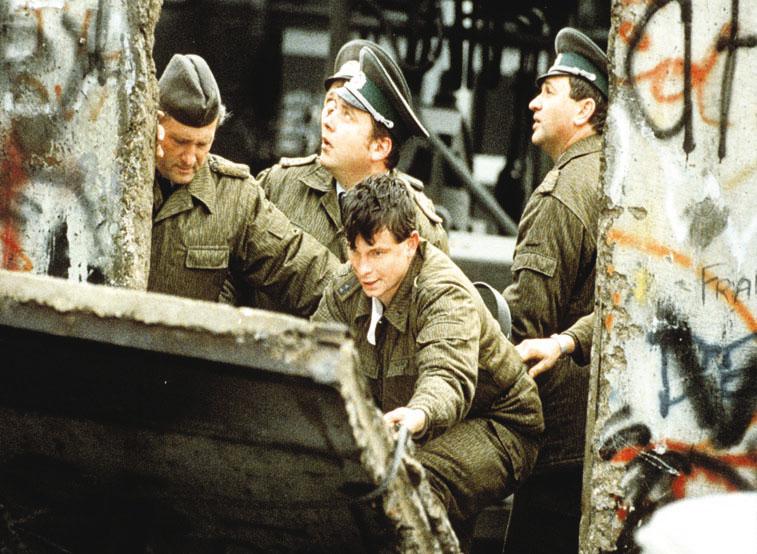 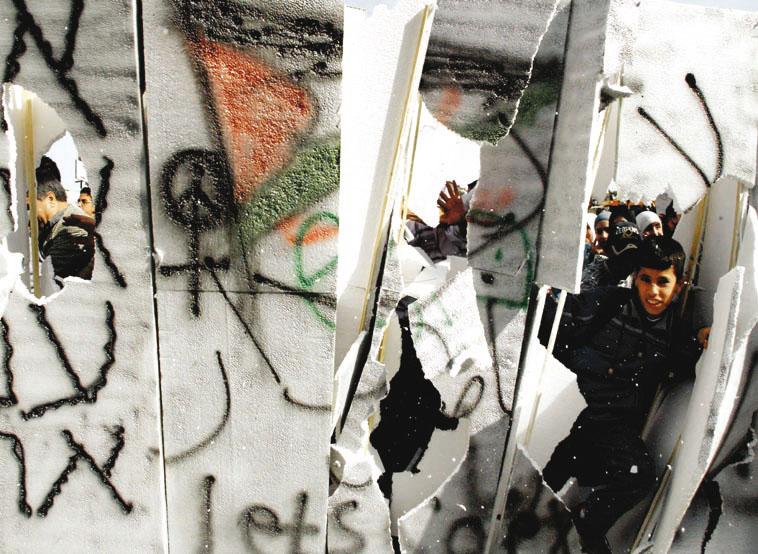 Beyond the choreographic ecstasy and collective communion of ‘house’or ‘rave’, and also beyond the nouvelle violence of Kill Bill or gangsta rap, this “new commitment” (so called by the Dutch critics gathered in a recent programmatic volume) is an artistic expression of sensibilities borne out of 9-11: a way of looking at things that finds more architectural reflection in the interminable corridors of Columbine that Gus van Sant caught on film for Elephant, or in the sinister descent to the galleries of a South African mine that Steve McQueen captured in Western Deep, than in the ridiculous reiteration of inventive novelties in specialized magazines. Overstimulation tires the nerves: the formidable network of neurons that governs our relations with the world at large, and which, like communication and transport networks, suffers breakdowns and encounters barriers. Contemplating the drawings by Cajal displayed in Madrid, with their star-shaped neurons and the spider web of dendrites suggesting synapses between their thread-like hairs, one is shocked at the archaic harmony of agreement between the micro and the macrocosmos, but also struck by the secret feeling that the debate between centers and nets sparked in Spain by the country’s current centrifugal trends is just another mirage generated by the fevers of the climatic and sentimental change that has made us urbanauts in an inundated city.

Victims of the Traveler?

Francisco López Groh   “Distinctions must be kept in mind between quantity and quality of growth, between its costs and returns, and between the short and long run. Goals for more growth should specify more growth of what and for what.” These words of the economist Simon K

Rem Koolhaas   The Gulf is the current frontline of rampant modernization: a feverish production of urban substance, on sites where nomads roamed unmolested only half a century ago. The Gulf – its initial development triggered by the discovery of oil – is undergoin

El País   Luis Fernández-Galiano   The four planes of 11 September were four trains on 11 March. Whereas in Manhattan two crafts successfully destroyed the Twin Towers of the World Trade Center, in Madrid the chance factor of timers behaved in such a way that the two convoys meant to