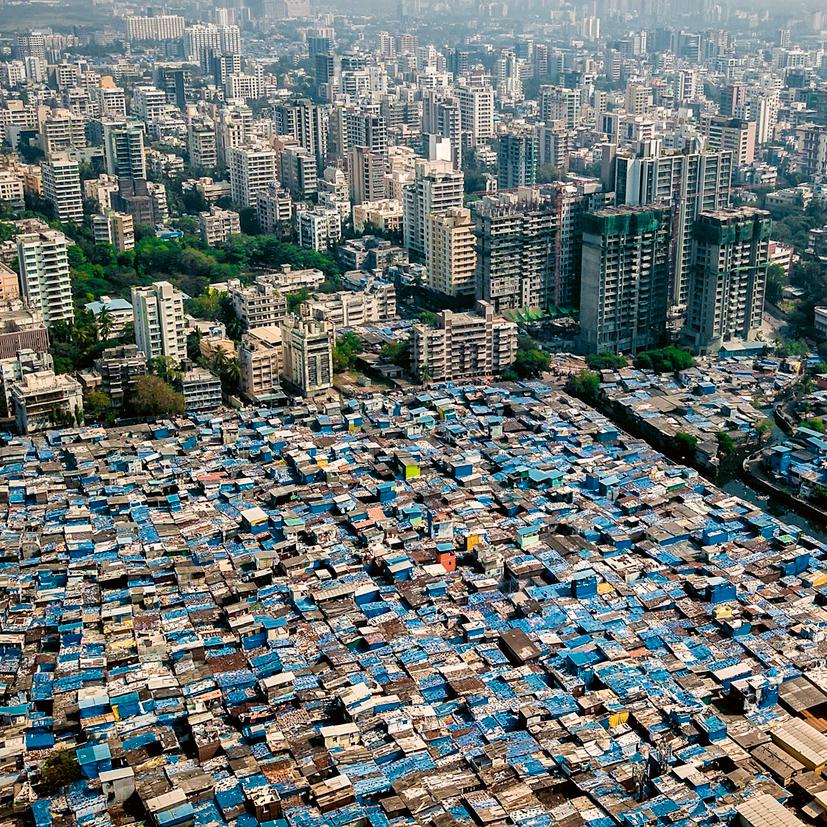 The New Urban Crisis is a historical watershed. How we respond to it will determine whether our cities, suburbs, and nation will successfully forge a new era of sustainable and inclusive prosperity, or fall victim to our growing inequities and divides.

One thing is certain: if we do nothing, today’s urban crisis will only worsen and deepen. The gap between the winners of winner-take-all urbanism and the rest will widen. Our superstar cities and tech hubs will become so expensive that they will turn into gilded and gated communities, their innovative and creative sparks will eventually fade, and they will price out the essential service workers needed to keep their economies running. Older industrial cities will have less of a chance for revival. Sunbelt cities will continue to delude themselves that sprawl equals growth. Our suburbs will grow poorer, more economically distressed, and more unequal. More middle-class neighborhoods will disappear, and our nation will further divide into walled-off enclaves for the rich and larger and larger areas of urban and suburban decay. The poor and disadvantaged will be trapped into ever-expanding areas of concentrated economic and social distress. The rapidly urbanizing cities of the world will experience even more urbanization without growth, and as many as a billion or more new urbanites will remain trapped in slums, squalor, and chronic poverty.

We will not put our economy back on track; we will not spur a new round of innovation; we will not generate the jobs and economic opportunity we need; and we will not close our worsening economic divides, unless and until we come to grips with the New Urban Crisis – the central crisis of our time.

I remain cautiously and realistically optimistic that we can solve this crisis for a basic reason. Despite the backlash that put Donald Trump in office, our cities remain our best vehicles for identifying and solving our deepest social and economic problems. Even as the urban revival has wrought these challenges, it also makes it much harder to sweep them under the proverbial rug. For most of the twentieth century, the affluent could wall themselves off in pristine suburbs, commuting in air-conditioned trains or in their own cars to their protected office towers. Today, all of our urban dysfunctions are out in plain view. Even as parts of our cities become colonized by the affluent and the educated, those cities remain diverse by ethnicity, race, and class. Mayors, urban leaders, and city residents are being forced to confront their cities’ economic and social problems and the conflicts they bring.

Ultimately, the only way forward for our economy and society is more, not less, urbanism. Our clustering together in communities has driven each step of human progress. Now more than ever, we have the basic logic of urban-led growth on our side. Yet, history does not always progress in a simple linear fashion. We may move backward before we can go forward again. There are typically long lags between the emergence of a new economic order and the establishment of institutions and policies that stabilize them and spread their benefits to larger segments of the population. Our last great golden age – the rise of the large middle class during the 1950s – was the culmination of a century’s worth of effort and struggle after the initial rise of industrial capitalism. Ultimately, the path to renewed economic progress and prosperity will turn on our cities and the rise of a better, more inclusive urbanism.

Such a new and better urbanism is indeed possible, but it won’t create itself. Do we want the divides and contradictions of winner-take-all urbanism, or the promise of a fuller and fairer urbanism for all?

This is the defining issue – and struggle – of our time.

This text is an extract from the book named in the subtitle above.

From Sprawltown, looking for the City at its Limits

Richard Ingersoll   Almost without notice the city has disappeared. Though people continue to live in places with names like Rome, Paris, New York, Beijing, the majority of the inhabitants of the developed world live in urban conditions somewhere outside the center city

Ignacio Nieto de la Cal   The astonishing ease with which an imported microscopic virus is bringing our current wellbeing and the global economy down on their knees is making us rethink our way of living and reconsider our priorities. It is starting to look less like just a s

Ole Bouman   Since the dawn of humanity, truth has only come to life when people have exposed themselves to one another. Exposing truth is predicated upon dialogue and multilateal confrontation. Of course, this process can be painful. This is why individuals atte

Rem Koolhaas   The Gulf is the current frontline of rampant modernization: a feverish production of urban substance, on sites where nomads roamed unmolested only half a century ago. The Gulf – its initial development triggered by the discovery of oil – is undergoin 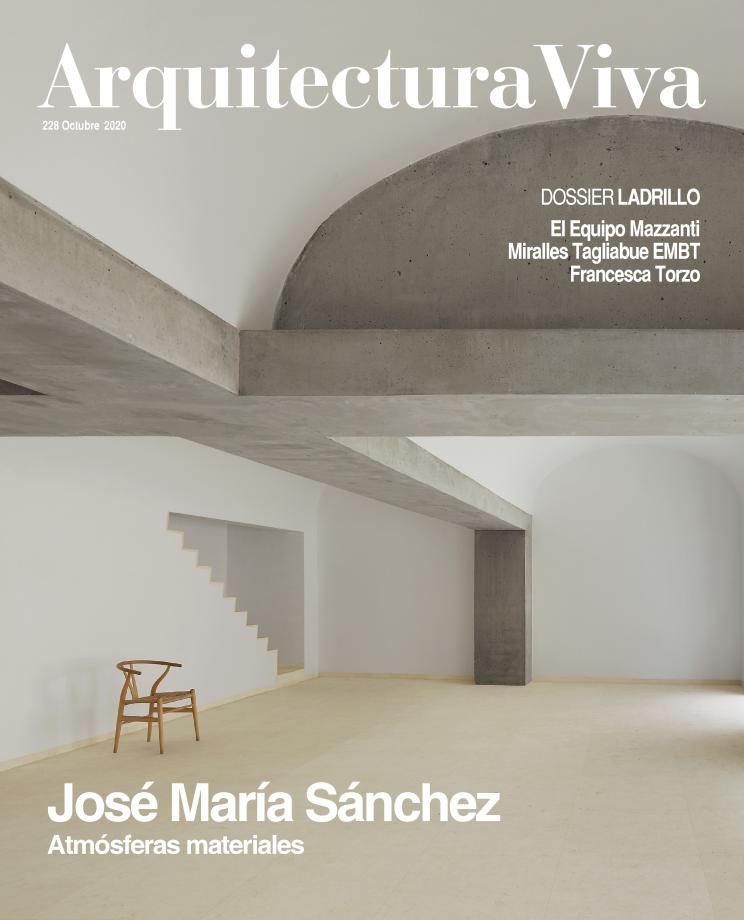