Rome, 35 ad. An epidemic strikes a city recently decked with marble monuments. A city, moreover, that has since time immemorial boasted the Cloaca Maxima, which Augustus had ordered cleaned, enlarged, tended to by a maintenance corps, and placed under the protection of a guardian goddess, Venus Cloacina. Even so, the infrastructure can barely cope with the 45,000 kilos of human excrement Rome produces day after day. Some 40,000 people die in the caput mundi. When the crisis is over, Emperor Claudius forbids cheek kissing as a form of social greeting.

Constantinople, 542. The vox populi proclaims that angels have come down from heaven to lift the dome of the Hagia Sophia, but so much splendor conceals the misery beneath: through rats transported from Ethiopia on a ship – the Byzantine world is a globalized one – comes the plague, which spreads through crowded cities. Emperor Justinian has common graves opened across the Bosphorus. As many as 300,000 perish in the known world. An erudite with the shimmer of a prophet, Procopius of Caesarea, declares that the epidemic is a consequence of climate change... [+]

In Defense of Mass

Eduardo Prieto   In opposition to the paradigm of the light, the portable, and the obsolescent, the lessons of mass and inertia offer an alternative aesthetic: that of the heavy, the fixed, and the lasting.

Eduardo Prieto   Pursuing modernity’s ‘Mediterranean’ theme, this exhibition presents the relationship between the 1950s architecture of Italy and that of Spain.

Eduardo Prieto   The future lies in small things. Aware as they are that the days of the technological and productive model associated with conventional materials (plastic, silicon) are numbered, scientists are like bygone alchemists in search of the philosopher’s st 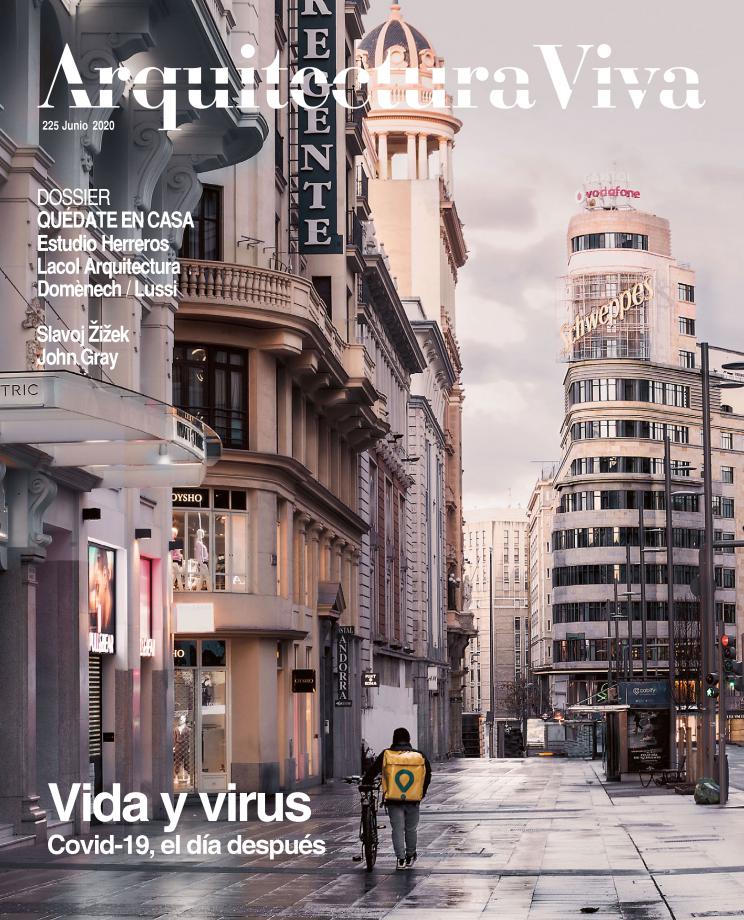