Exhibition at Museo ICO in Madrid 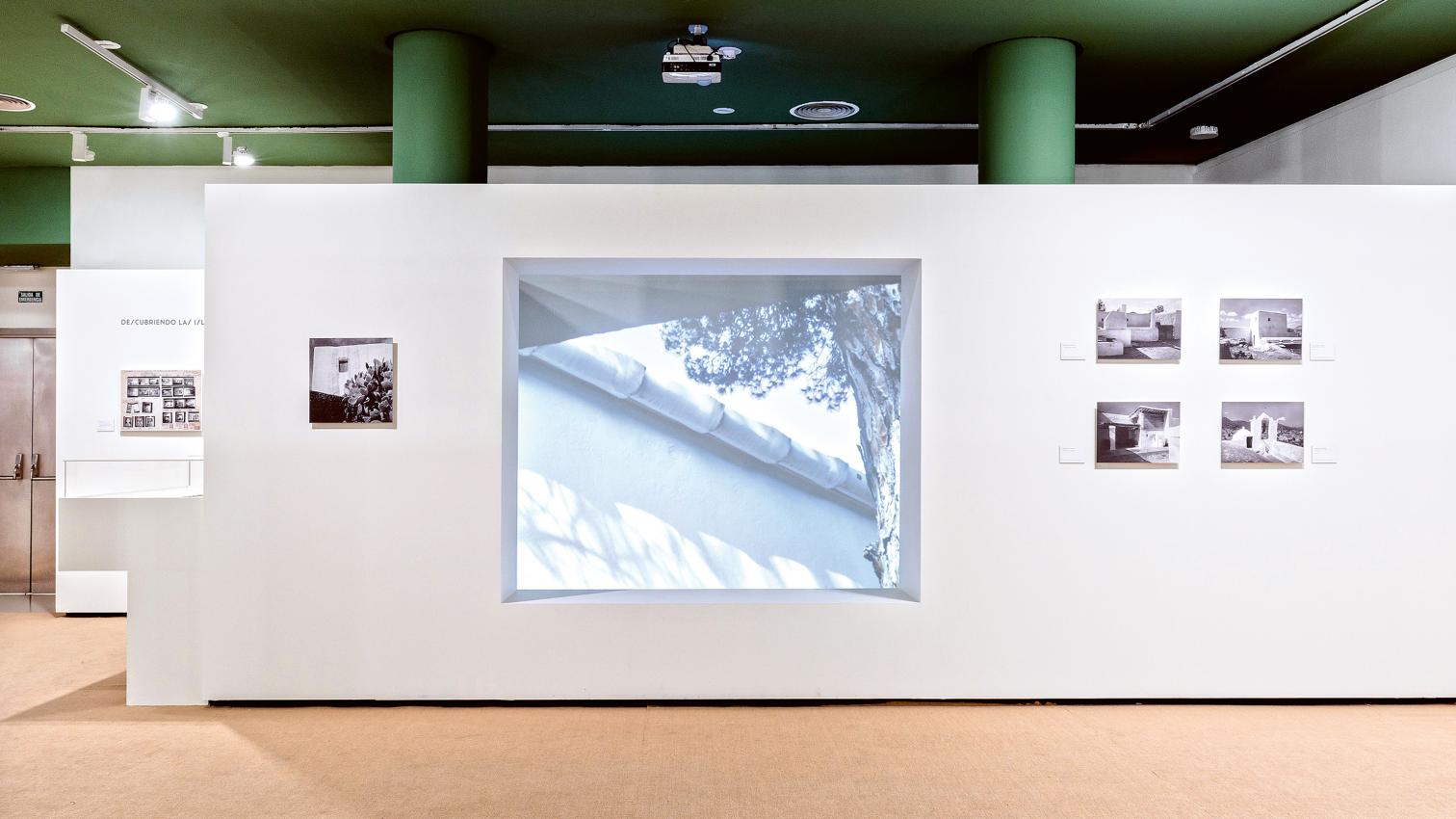 South is not so much a cardinal direction as an idea. A rich and contradictory idea that has provided an outlet for certain longings of modern societies, such as the search for the essential and the ingenuous, or the vindication of supposed truths about Earth. South is also an idea created from a distance, conceived above all by people estranged from the sun, for whom the lost world of the classical was bound to the meridional, and the meridional to Italy, ultimately to a broader term: Mediterranean.

The history of the modern invention of the Mediterranean is well known. The grand tour – especially of English artists and aficionados – was for a long time the sap of classicism flowing from Italy to the rest of Europe. Later it was a German, Winckelmann, who began to spread the notion that Italy was simply an ersatz of another, greater culture: Greece. Another German, Goethe, tried to ammend this doctrine in his quest for classical beauty, having in his travels through Naples and Sicily come across beauty of a different order, the popular, materialized in simple white constructions with flat roofs, glassless windows, and terraces where folks could sit in the sun as if in a Homeric paradise. Beauty of the kind later pursued by other German philosophers and men of letters, from Schopenhauer to Adorno by way of Nietzsche and Benjamin...

Eduardo Prieto   To mention Richard Buckminster Fuller is to mention an amateur who wanted to change the world. It is to evoke the image of a visionary committed to the tiresome craft of surprising without respite, amazing without let-up. It is also to evoke the no l

Eduardo Prieto   The future lies in small things. Aware as they are that the days of the technological and productive model associated with conventional materials (plastic, silicon) are numbered, scientists are like bygone alchemists in search of the philosopher’s st 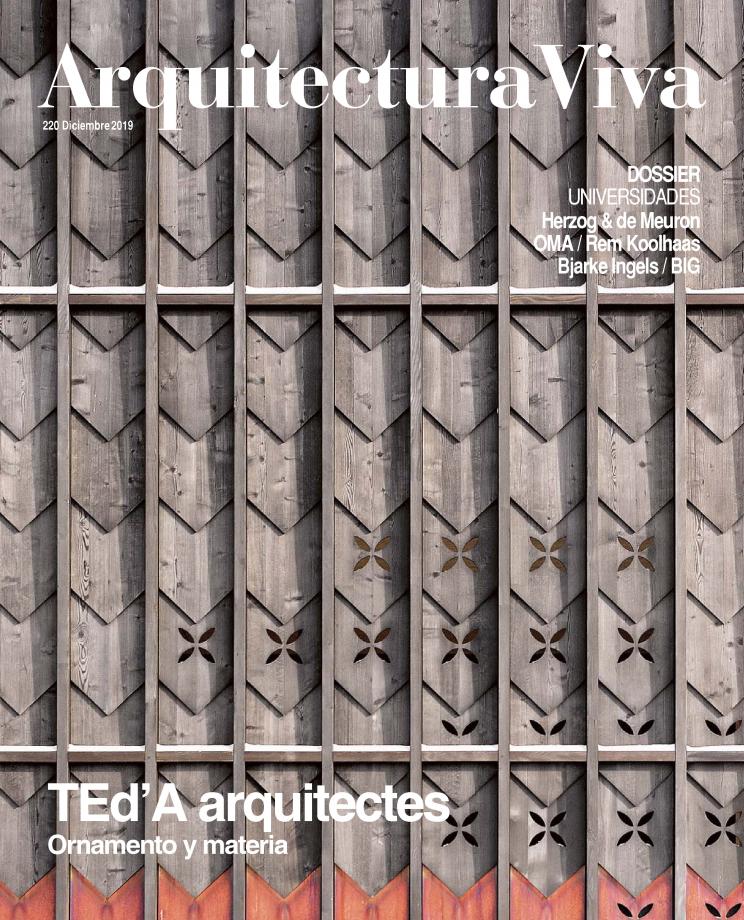