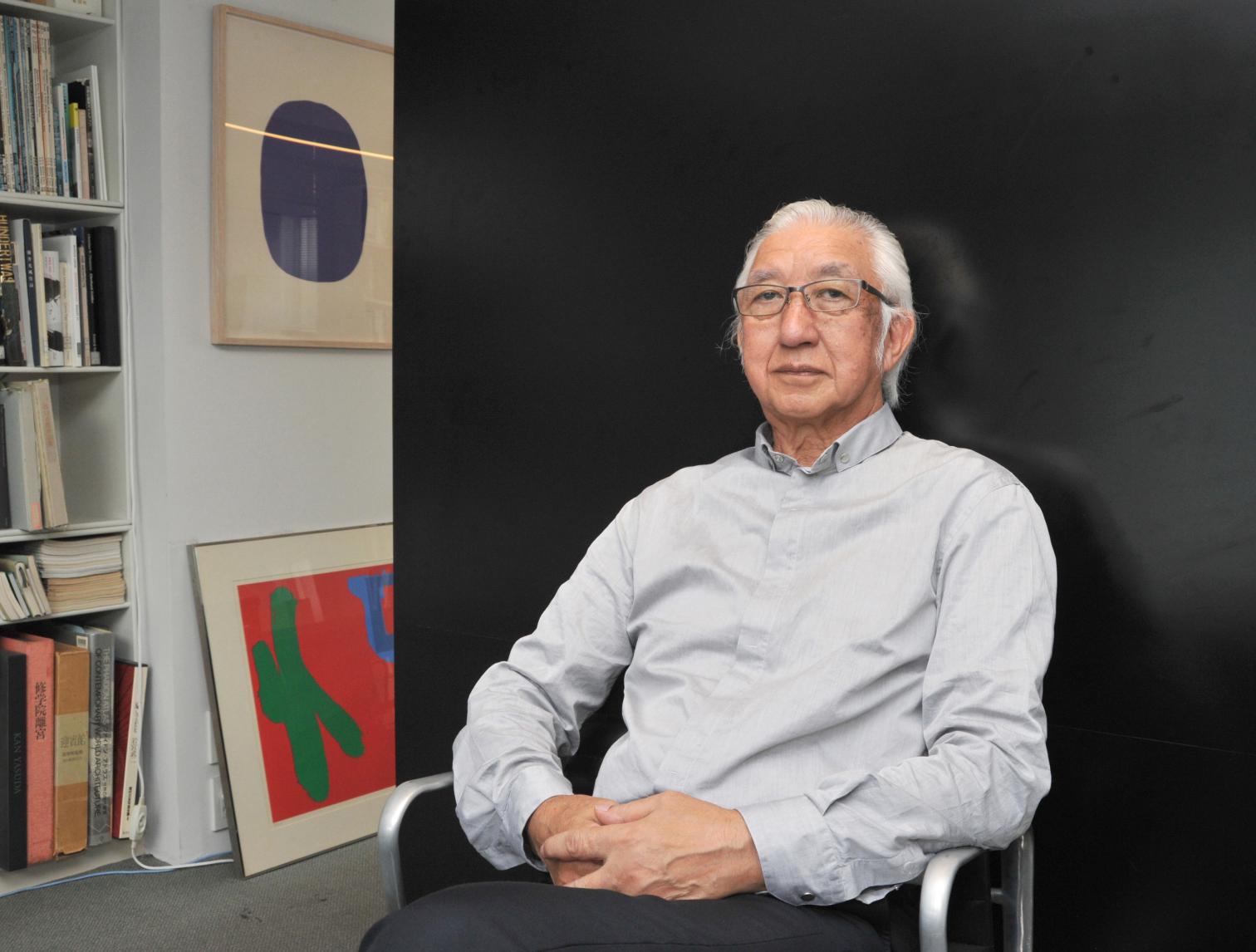 After the international dimension that his figure has gained as a result of having carried out the expansion of the New York MoMA, Yoshio Taniguchi has been awarded an imperial praemium, being the fourth Japanese architect to receive this important artistic award granted in his country by the Japan Art Association. Born in Tokyo in 1937, he graduated from Keio University with a degree in architecture and mechanical engineering, and went on to do postgraduate work at Harvard. Walter Gropius, with whom he came into contact there, and Kenzo Tange, in whose studio he worked before founding his own firm in 1975, are two figures of reference in his professional biography, characterized by the balanced confluence between construction and nature. He is a prolific author of buildings for museums, including the Shiseido in Kakegawa (1978), the Higashiyama Kaii in Nagano (1990), the Marugame Genichiro Inokuma (1991), the Toyota Art Museum (1995) and the Horuji Gallery of the National Museum of Tokyo (1999), Taniguchi has received this recognition along with Robert Ryman, Issey Miyake, Martha Argerich and Merce Cunningham, designated respectively in the categories of painting, sculpture, music and performing arts.

Frank Lloyd Wright   United States   Within the interpretation of his own genius as demiurge of his time, Wright created his own formula to deal with religión, a mixture of Laotse with a philosophical and practical Protestant Christianism, an intelectual and aesthetic option rather than

Giovanni Michelucci   Italy   After neorealism, the return to simplicity and organic architecture, the sixties, the decade of prosperity, brought an unusual formal freedom. Still in need of constructive legitimacy yet eager for aestheticism, the most assertive architects dared at

Santiago Calatrava   United States    With its two angled masts suspending a monumental glass dome and bridge from fanning webs of cable, the entrance pavilion to the new Milwaukee Art Museum seems spectacular enough. But at the push of a button, a pair of huge sunscreens lifts off

Justo Isasi   One of the towns close to Madrid, Boadilla del Monte, is the site chosen by the Santander Central Hispano to regroup its offices, currently scattered around the capital. Characterized by the housing developments that spread around the wooded basin of

Oliveras Boix Arquitectes   Spain   Sitting at the foot of Collserola mountain, the Montbau-Albert Pérez Baró Library was set up by the neighbors in the 1980s as a public library, occupying two of the three buildings of an old school complex built at the end of the 1950s. The passage