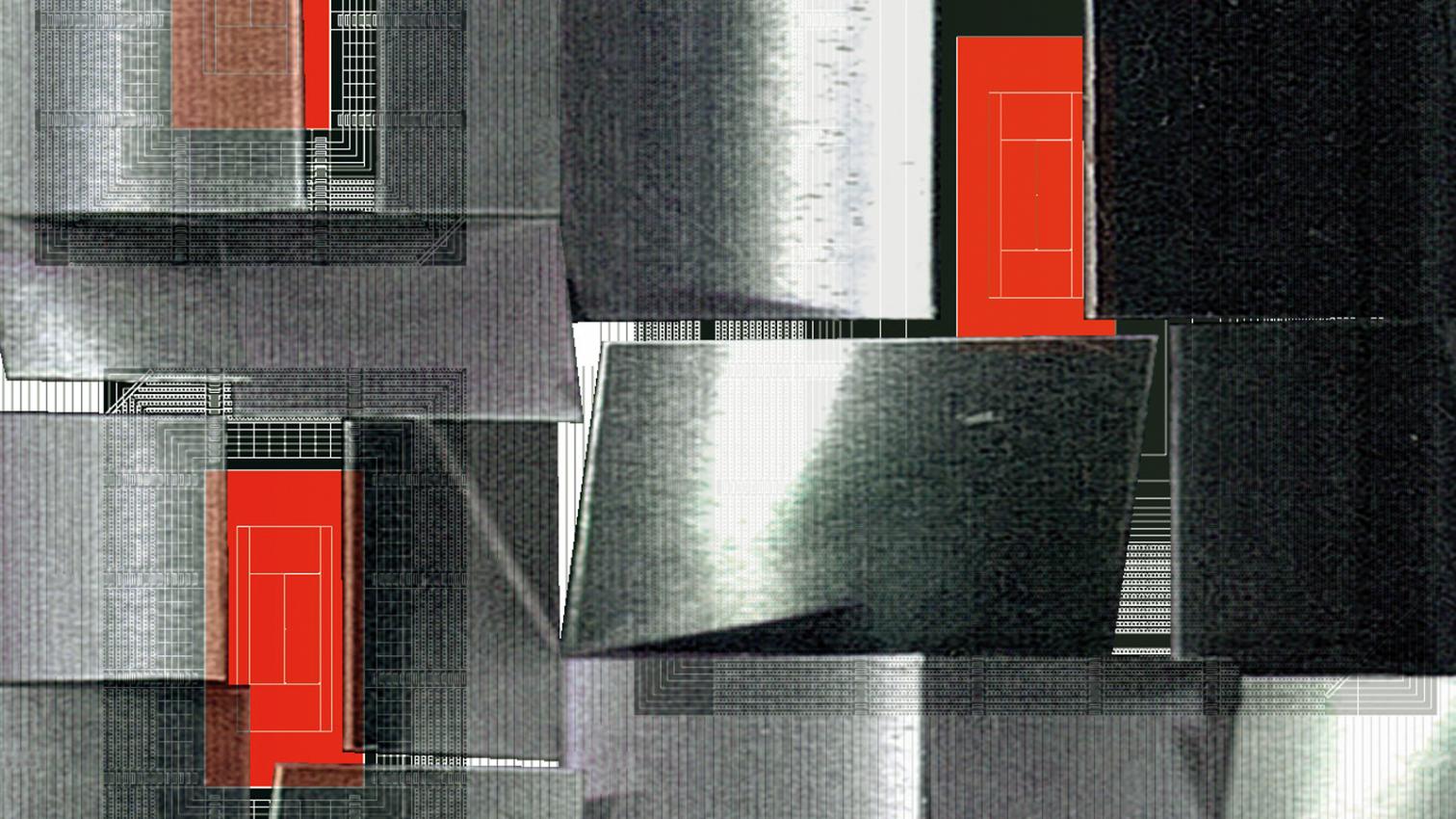 As his fellow countryman Pascal, Dominique Perrault reconciles the ‘esprit de géométrie’ with the ‘esprit de finesse’; on the trail of the Michelin saga of his native city, the architect from Clermont-Ferrand reunites technology and society in his work; and in the same manner as Éric Rohmer in Ma nuit chez Maud, the builder of the Hôtel Ber-lier extracts poetic emotion from everyday matter. It is frequent to describe Perrault’s work in terms of the great tradition of French geometric monumentality; it is inevitable to relate his bold gestures in this area with that affirmative urbanism which treats nature as voluntary geography; and it is necessary to interpret the almost innocent simplicity of his fundamental drawings in the light of the conceptual or minimal practices which extend up to the limits of ‘land art’ and ‘arte povera’. To a certain extent his own training as an architect at the École des Beaux Arts, as an urbanist at the École des Ponts et Chaussées and as a historian at the École des hautes études en Sciences Sociales would endorse his triple position as a builder, a planner and a humanist linked with the art of his time. Nevertheless, it is also possible to sketch an approach to his work that could explore its abrasive Jansenist origins, the technological background of industry and the black and white narrative laconicism of the generation that grew in the shadows of the Cahiers: the combination of the stoicism of Epictetus with the epicurean scepticism of Montaigne – Pascal’s two intellectual soulmates –, in contrast with Descartes’ materialistic rationalism or Voltaire’s disbelieving encyclopaedism, traces an attitude of dry and elegant austerity as far from Cartesian or enlightened dogmatism as from the ostentatious Roman and Jesuit triumphalism so much fought by the author of the Pensées; the reconciliation of technical inventiveness and commercial success with the social responsibility of its industrial town-planning, so characteristic of the firm Michelin where Dominique’s father worked as an engineer, suggests an élan of pragmatism which makes scientific reason and human emotion compatible with an attitude not very different from that of Pascal; lastly, the fusion of art and life, following the examples of the characters of Rohmer – among which an engineer from Michelin, acted out by Jean-Louis Trintignant in the movie that he placed in Clermont-Ferrand –, provides a transformation of the most humble and everyday into a lyrical construction of exact poetry. The transit from geometry, geography and conceptual art to Port-Royal, Bibendum and Maud looks like a literary pirouette based only on the weak foundation of a brief first childhood at the Auvergne, but it is only a rhetorical resource to present the nine moral tales that orchestrate Perrault’s career in a matrix of three decades and three movements. In the same manner we could also have used the Perrault brothers, contemporaries of Pascal, ascribing to Claude – designer of a Louvre wing – architectural monumentalism, to Pierre – fluvial and hydraulic researcher – territorial urbanism, and to Charles – author of the tales and essayist of the Querelle – artistic imagination (thus, the Jansenist preacher Nicolas would remain out, in the good company of Pascal), in an arbitrary allocation of attitudes and objects that would reinforce the same matricial order. But here only Clermont-Ferrand has been the thin and resilient guiding thread of the story.

Luis Fernández-Galiano   In the current crisis of architecture, the Beaux-Arts system of elements could be used for a skeptical and lyrical reconstruction of the discipline on the basis of its fundamentals. 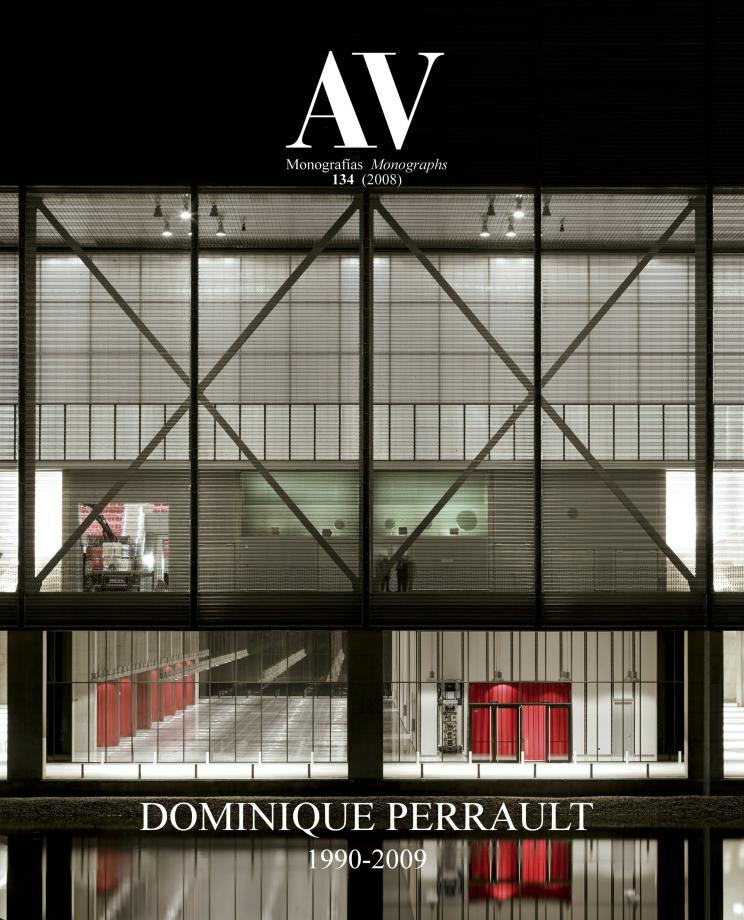