Instead of pursuing urban planning understood as little more than real-estate development, towns should care more for the civility of their public spaces. 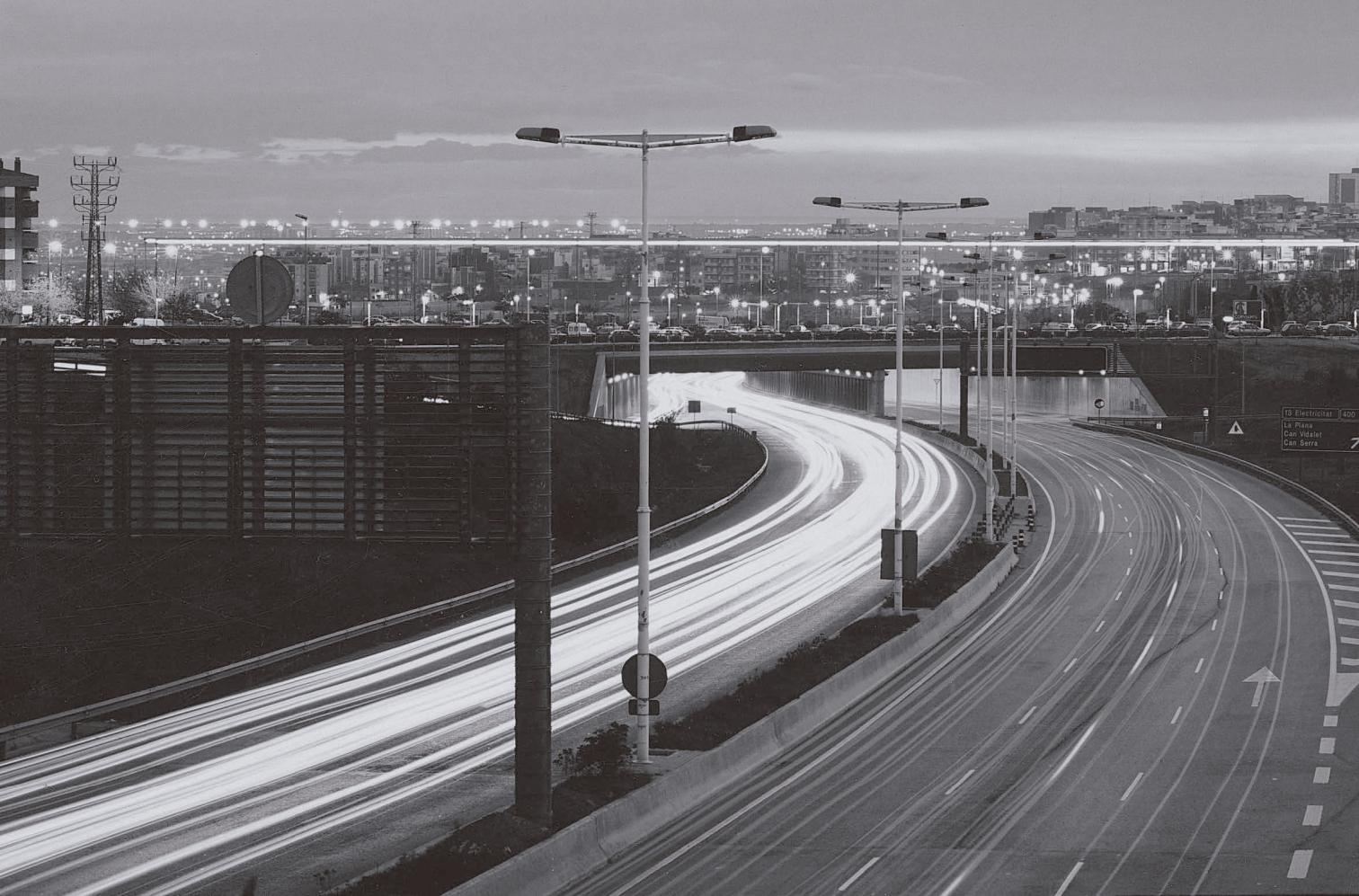 Honorable mayors: Allow me this imperti-nent missive on the eve of elections. In a few hours’ time you will have been chosen by your fellow-citizens to work, during the next four years, for the betterment of your respective cities, so this may in fact be the perfect moment to share with you a few considerations in that regard. After the physical and emotional effort of an electoral campaign, which blinds one to everything not directly involving victory in the polls, the sudden laxing of accumulated tension must open cracks in the barricade of set phrases and political slogans behind which anyone overexposed to the media has to seek refuge. I write to you in the hope that this is the case.

The proliferation of automobile tunnels, as well as the visual chaos engendered by advertisements and the excesses of monuments and urban furniture, all work to downgrade the urbanity of our cities.

Do not think that I, as an architect, plan to pres-sure you to promote more and better architecture. The political and economic benefits that excellent constructions generate suffice to guarantee this, though of late, like magnified echoes of the ‘Bilbao effect’, they have been almost comically invoked in a spasm of architectural platforms, with throngs of candidates promising ‘emblematic buildings’ like miraculous potions potent enough to cure the city of all evil. In our society of spectacle, the huge, bril-liant and at times absurd show of great architecture needs no defense attorneys. On the contrary, these aesthetic manifestos are often thunderous roars whose formal fireworks drown out the silent whispers of the everyday landscape.

Thus, when demanding your attention in the midst of the ruckus, I am perfectly aware that the sound and fury of the media does not differ much from the dizzying cacophony of objects and messages that today’s cities are. Is it really that ludicrous to long for environments that are communicatively and physically more tranquil? Mind, here, that I am not only referring to publicity, however overwhelmingly omnipresent this already is, and to which you yourselves have contributed in past weeks. Beyond the billboards that degrade our natural and urban landscapes, public transport systems turned into moving advertisements, or side-walks cluttered with supports for institutional and commercial propaganda, our cities are screaming with furniture, lights and signs that end up anesthetizing our senses. Some will argue, from the view-point of the metropolitan flâneur, that this motley confusion is precisely what the plural wealth of the big city is all about, but I am not too sure that the better mayor is he or she who most zealously fills the streets with material and symbolic trash.

The seafront promenade of Vigo, by Vázquez Consuegra (below), the Fueros plaza of Estella, by Mangado (below), and the city wall esplanade of Palma, by Lapeña and Torres (below) are works conveying urbanity. 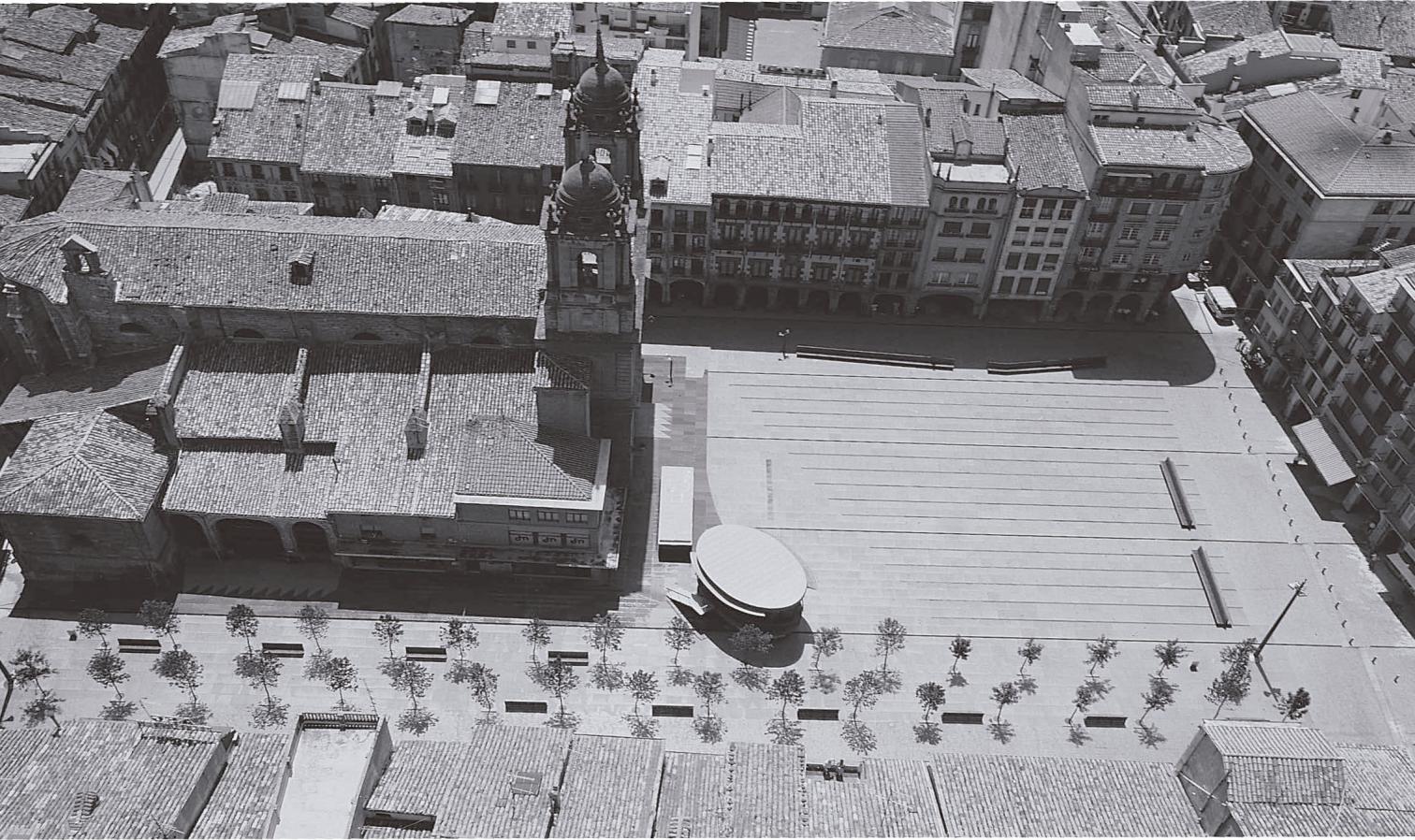 Both ‘designer’ and folkloric urbanism sin against the city, and some offenses are so grave that they have to be considered deadly. Pride, which once came in the form of appalling overpasses, is now expressed in the proliferation of tunnels serving the insolent automobile and sadistically perforating the pedestrian city. Covetousness rears its head in the commercial avarice of aggressive advertising, omnipresent in billboards, canopies, fences, building site canvases and assorted banderoles. Lust is explicitly figurative in the excess of statuary art, whether folkloric or avant-garde, colonizing round-abouts, sidewalks and gardens with twee, outrageous or downright ridiculous monuments. Anger against traditionalist conformism, which has given rise to ‘hard plazas’ and concrete parks, disdainfully replaces soil and vegetation with dogmatic edges and trees of metal. Gluttony in the compulsive consumption of objects has its best paradigm in the greedy stuffing of the city with indescribable urban furniture, cramming sidewalks with an infinite number of litter bins, flower boxes and advertising drums, not to mention miscellaneous supports and bollards. Envy is easy to recognize in the hydrophilic ostentation of districts competing with each other with the dispensable lit fountains and the even less necessary pools of water, all too often turned into sorry pools of garbage. But perhaps the sin most frequently committed by all is sloth, which through indolence and lethargy brings about the progressive degradation of the placid habitability of our capitals, trapped in a seemingly unsolvable conflict between urbanism and urbanity. 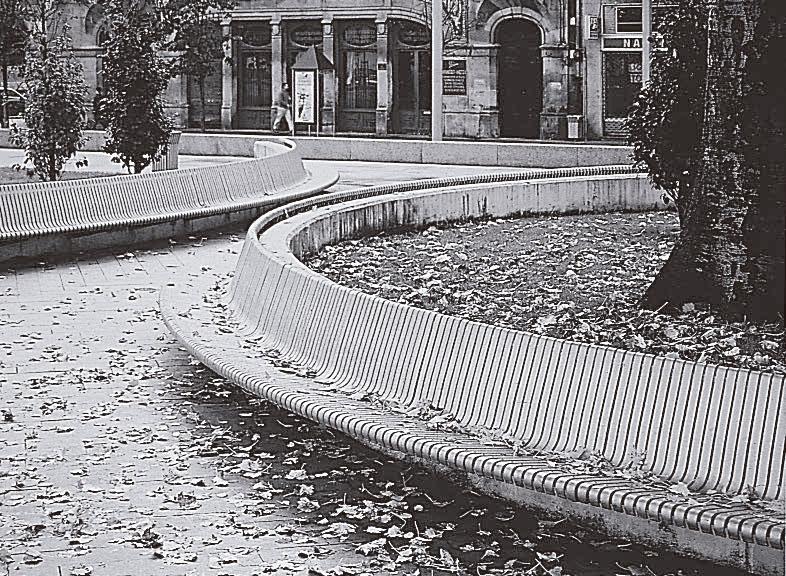 Many of you plan to carry out public works -some indispensable, but others probably fruits of the marriage between cupiditas aedificandi and that urbanistic drive which, when not used to fund political activity, has so much to do with the reorganization of local treasuries. Would you deem improper the call for a revised scaling of your realestate energies? Urbanism is as indispensable as architecture, but perhaps it is urbanity that our cities are most urgently in need of nowadays. And urbanity of the kind that some dismiss as nostalgia is built with silence and gardeners, wide sidewalks, clean, well-conserved, safe streets. Safe, yes: safe from aggression and accidents, but also from that great predator of urban space, the automobile.

I know what I am talking about. I drive my own car, and am aware that the automobile sequesters my civic conscience. Astride this wild beast I voraciously make off with what is the scarcest resource of compact cities, the space in which to circulate in vehicles and park them. Somebody has to tame these rebellious hordes, and that somebody can only be mayors early on in their terms of office, when still not prey to the preelectoral anxiety that leads them to believe that cars vote. Be warned, however, that greater vehicular discipline will prove very unpopular if some of you insist on maintaining your usual paraphernalia of chauffeurs, official cars and exclusive parking slots. Despite the recent neo-liber-al increase of inequalities, the egalitarian substratum of the greater part of our society authorizes one to hope that these irritating privileges will soon be as archaic as the limousines of American millionaires or the Muscovite avenue lanes reserved for vehicles of the Central Committee.

Surely if I asked you to protect us drivers from ourselves, I would only be inviting you to disrupt the habits of those who have a greater numerical share in what we call public opinion - what perhaps, as cynics and realists will agree, is but opinion published by the media. People who do not drive - whether children or senior citizens, poor or excentric - have a weaker mediatic voice than the adults and youngsters who regularly use autom-biles, the plague I myself belong to. If you are in fact willing to work for those who are never heard, you will need tenacity, and a dose of meditated in-difference to the trivial pandemonium that packs the local sections of the newspapers. 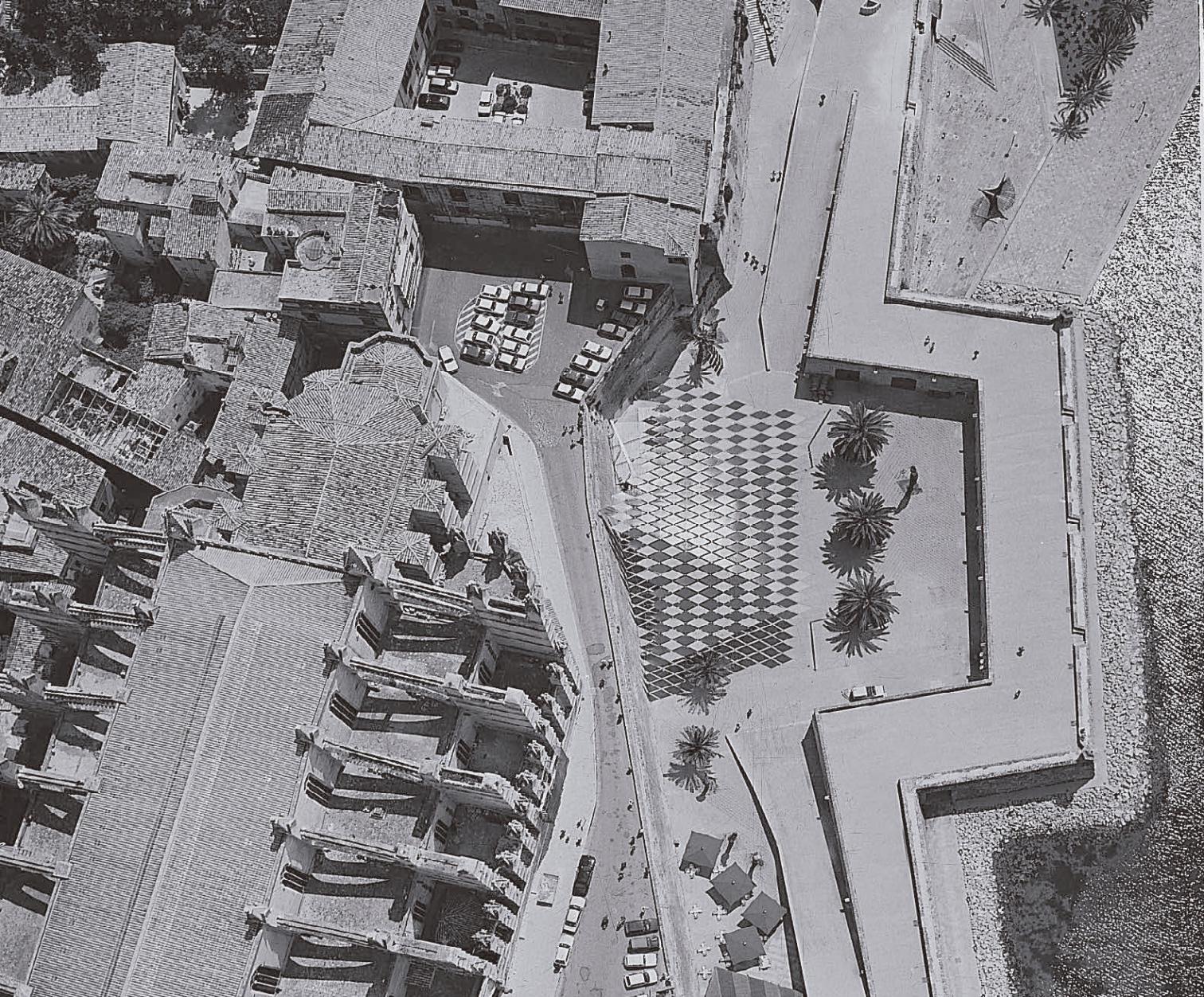 In the final analysis, maybe the only way to be civilized these days is by understanding that, if the city is not simply an assemblage of buildings, neither is it a real-estate venture at the service of an electoral clientele; if it is not just a node of traffic and exchange, neither is it merely a symbolic racket at the service of a cultural or touristic identity; and if it is above all a human community, it cannot work to the exclusion of individuals situated in economic or generational margins - the people we so frequently treat in a way that unscrupulously fosters inequality, by plundering the legacy of those who preceded us or squandering the urban capital that ought to be safeguarded for those coming after us. Such is the question of urbanity that I wish to raise to our mayors through this impertinent, and hopefully not overly inopportune, letter.

Alberto Pieltain   Variations on a theme are common in art. The genre gives opportunity to test techniques or ideas alongside those of other authors on one same pattern. The architect takes fragments here and there and adapts them to an altogether new work, use, and co

fala   Portugal   The project is an obsessive play of grids and patterns. Stripes of white and green define the perimeter of all living spaces and dots of black marble appear in circulation areas. The back facade is carefully composed with thin lines and two marble st

Atelier Lorentzen Langkilde   Norway   Located in the Arctic Circle, the project transforms and connects the two existing buildings, and dialogs with them through color and the pattern of the faceted facades of Jura Stone of the new volume, whose angles capture the changing northern light