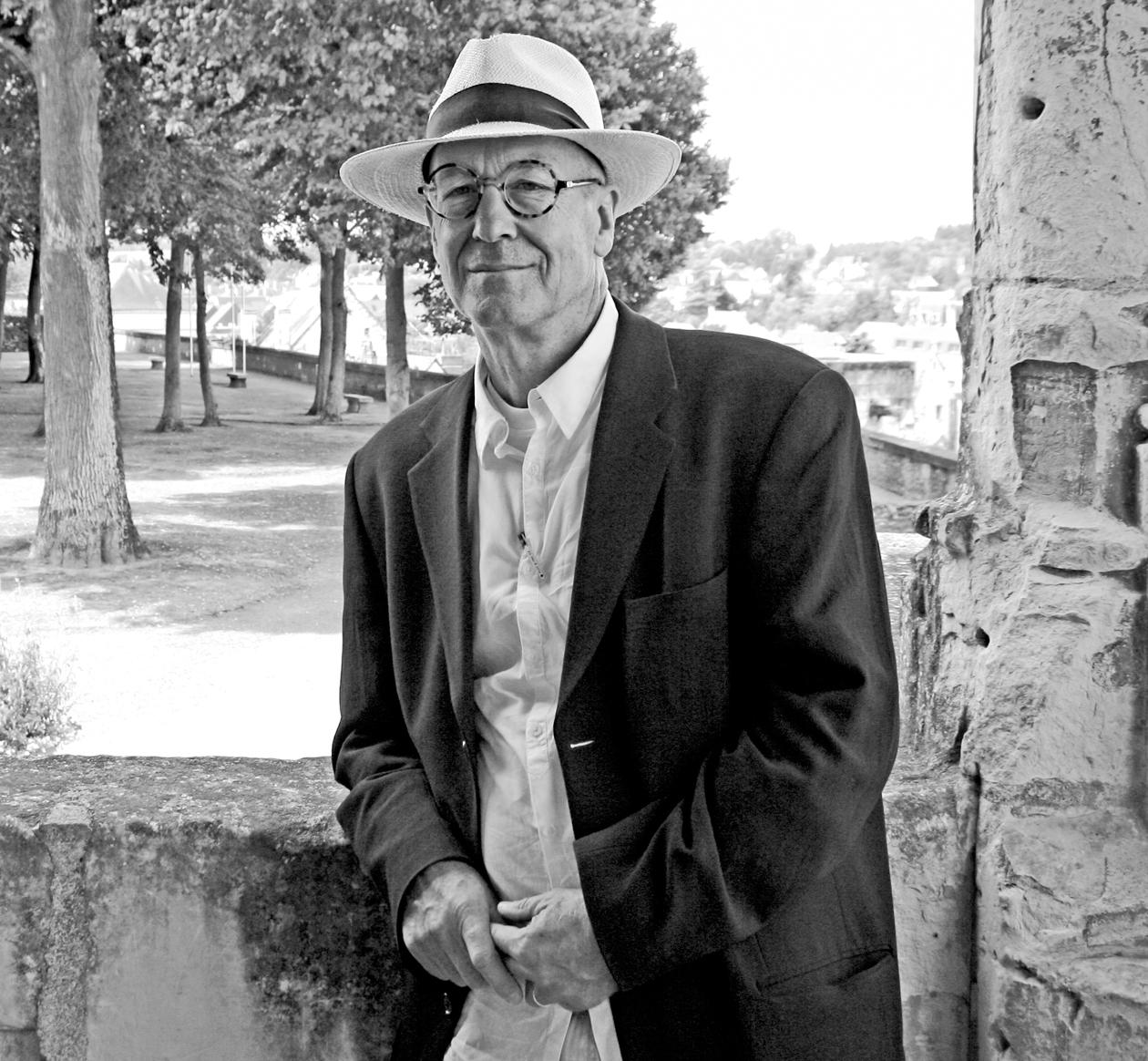 With the death of Richard Ingersoll this magazine dies a bit too. AV published his first article in 1987, and the last one appeared in the Arquitectura Viva issue right before this one. In between came over thirty years of admiration and friendship, crystallized in nearly a hundred texts that sum up his contemporary and historical interests, often centered on the Italy he chose to spend his adult life in, but also covering a broad register that stretched from architectural theory to social and ecological concerns. His versatility and good disposition made him indispensable in any adventure we undertook, whether the Pamplona congresses, Spain Builds for the MoMA exhibition, or the Atlas volumes; he could interview Piano with empathy, Herzog with curiosity, and Koolhaas with firmness; with his intelligent and exact prose he sifted the bibliographical canon of the discipline, covered the Venice Biennales of art and architecture, or traveled with the architects when asked to write in our monographs on RCR, Nieto Sobejano, Paredes Pedrosa, Batlle i Roig, or b720 Fermín Vázquez. Nevertheless, his critical excellence pales beside the spiritual elegance of his presence in the world, refined, warm, and austere with the simplicity of a Franciscan aristocrat.

Born into a prominent San Francisco family, young Richard left the university and the country to live a bohemian street singer’s life in Italy, aided by good looks and a great voice rendering Neapolitan melodies, but eventually returned to California to get a PhD in Berkeley under Spiro Kostof, his most enduring intellectual influence. Editorial soul of Design Book Review since 1983, Ingersoll joined the staff at Rice University to soon leave his Houston friends and settle for good in Florence under the auspices of Syracuse University. His house in Montevarchi would from there on be the fixed point of his traveling existence, and it was in this Tuscan refuge that he produced his most ambitious work, the monumental World Architecture: A Cross-Cultural History, in which he altogether rewrote the capolavoro of his master Kostof.

In his final years the connection with Italy became compatible with his love of Spain, which had him spending periods in the house he refurbished in Huebro, a village where he passed away on 27 February. After his companion Paola died in October, Richard had left Montevarchi to spend time in Almería with his friend Patrick, but a femur fracture triggered a sequence of calamities that led to a three-week hospital confinement with Covid-19. We spoke several times during this time, he was very pleased with the success of World Architecture, and all he feared was that he might never walk again. Two days before dying he sent a photo of himself on the terrace of his house in Huebro, looking good and “feeling better,” so the news of his decease is as unexpected as it is devastating. And alas, the persistence of his writings is no consolation, because the work into which he best poured his spiritual elegance was no other than his very life.

Luis Fernández-Galiano   Monuments molt: they change skin, change image, and change meaning. As living heritage, they renew their renders and their walls, transform their outer appearance, and modify their symbolic content; and as vulnerable heritage, they experience decaden