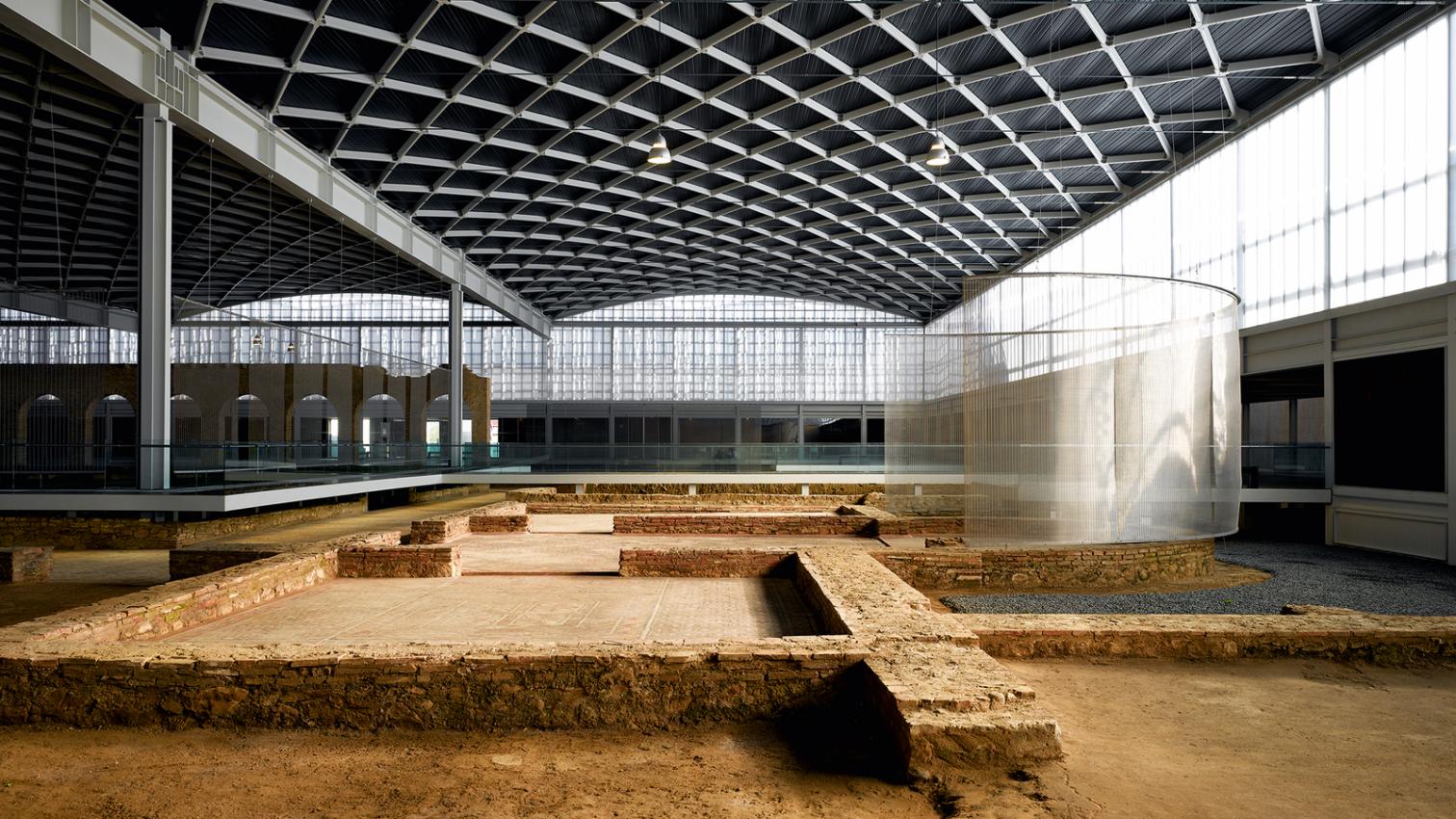 The ancient Greek myth of the lost continent of Atlantis, which allegedly sank into the depths of the Atlantic Ocean, giving it its name, has for two millennia offered an alternative narrative to Western civilization. Here an imaginary parallel culture thrived, and visionaries like Thomas More, who called his 16th-century version of Atlantis Utopia, described how this other world solved perennial human problems such as starvation, inequality, exploitation, and speculation through a totalizing system of communist governance. From the other extreme the Theosophists during the late 19th century, under the guidance of Mme. Blavatsky, fantasized that a master race evolved in Atlantis, capable of transcendent mystical powers, a theory that subsequently had great appeal to the racist regime of Nazi Germany. Perhaps during the next 50 years of rapid climate change Atlantis will once again prosper in contemporary myth structures as entire countries such as Bangladesh and great cities such as New York and London will find themselves submerged under a two-meter rise in the sea level... [+][+]

Richard Ingersoll   A metaphor of the accumulation of knowledge, Auriti’s Palazzo Enciclopedico is the ‘leitmotiv’ of the 55th edition of the Venice Biennale.

Richard Ingersoll   The theme of the kaleidoscopic Biennale d’Arte of 2019, curated by Ralph Rugoff, was denouncement of the contemporary political situation.

Richard Ingersoll   It should come as no surprise that as the ‘crisis’ reveals itself to be less cyclical and rather endemic, the demand for architecture declines. Spain, one of the hardest hit since 2008, in particular because of the exponential growth of its construct

The Rome of Meier

From Pra(v)da to Harvard’s Mall 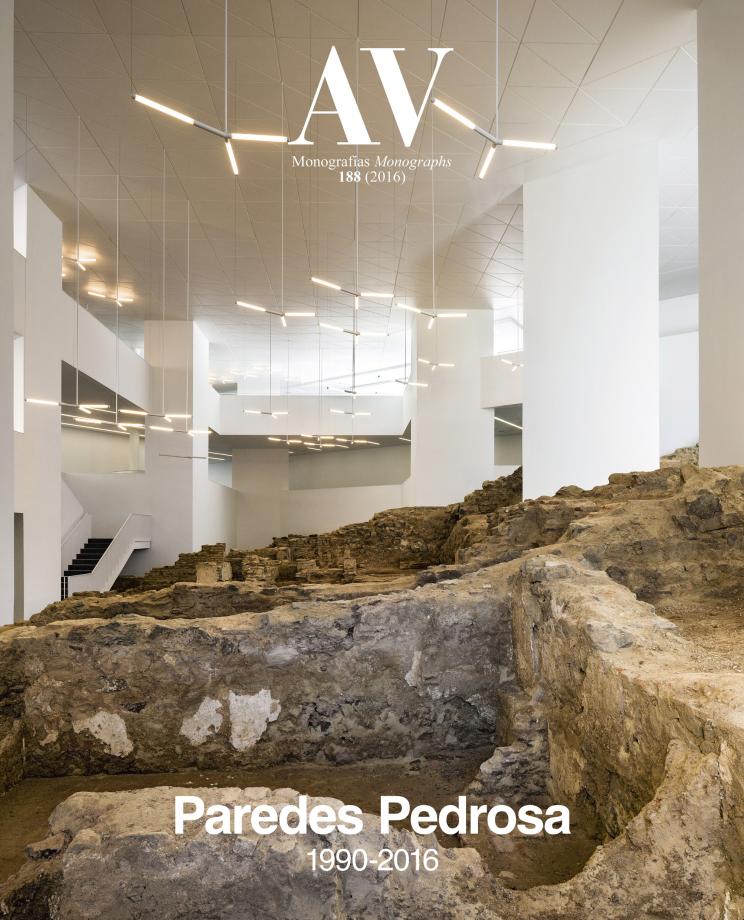