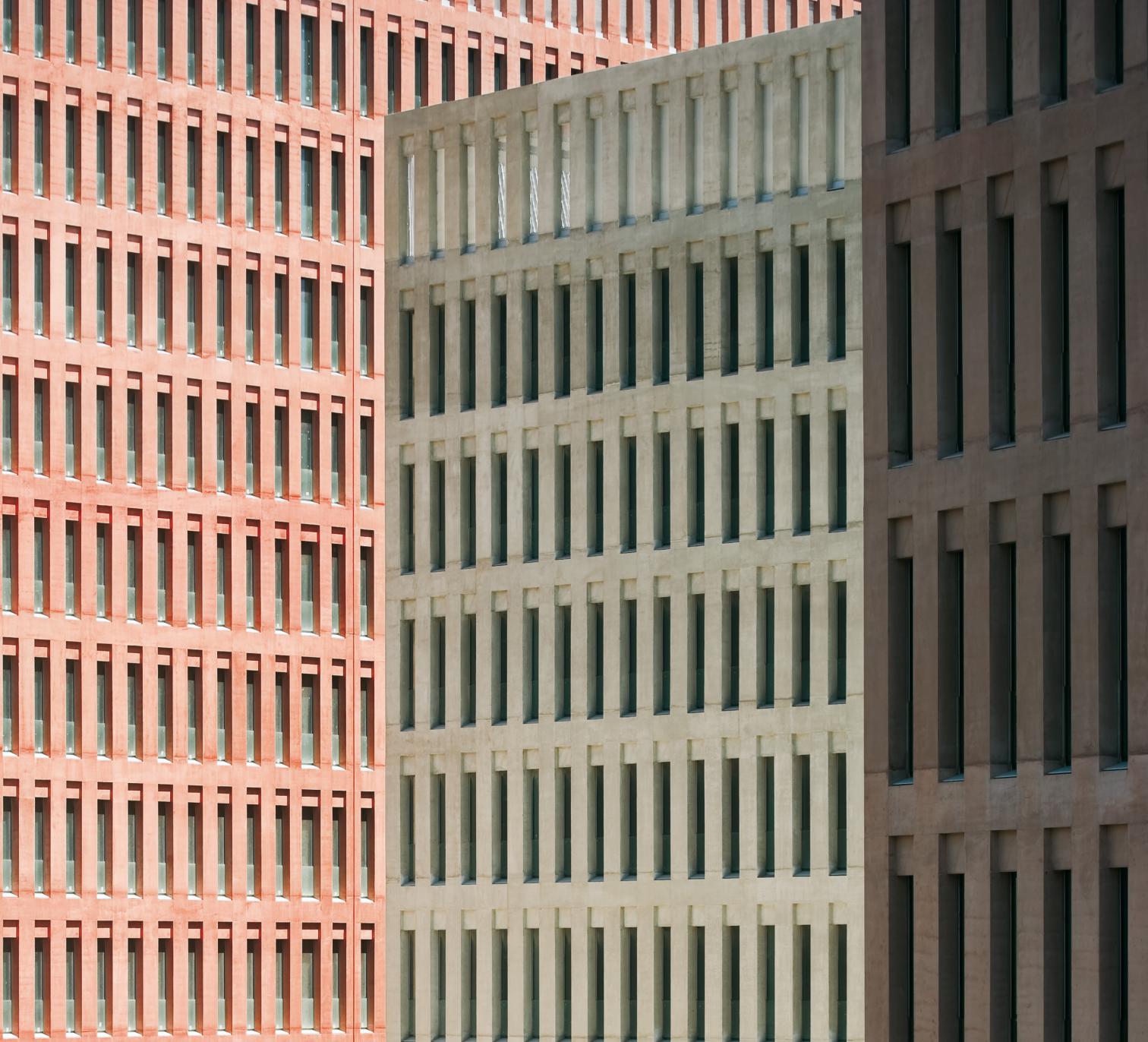 Most contemporary architects need to make a name for themselves before they can gain the sort of commissions that will demonstrate their ability. Fermín Vázquez from the outset was not very keen on spreading his name and instead chose a seemingly arbitrary, but actually well focused, number to represent his professional activity, the Dewey Decimal system’s 720 collocation for architecture books used in most libraries. He added the ‘b’ to be toward the top of the alphabet (but notice he did not choose ‘a’), but it could also stand for buena or for his adopted city of Barcelona, resulting in a name that could also suggest fighter planes.

The name shelters the individual architect as part of a group effort. Vázquez confirms this self-effacing tendency in his personal demeanor, as he is by habit slow to make up his mind almost like a lawyer trying to comprehend all sides. Something about him, so redolent to take a position, projects an atmosphere of safety, which must be very reassuring to his clients. His wife, Ana Bassat, who cofounded b720 23 years ago, appears to be quite the opposite, quick on her feet and passionate, and so they make a fine complementary partnership. While Fermín Vázquez is the nominal head of the office, the work is handled in a collaborative manner, with a stable team that includes his wife and several others...  [+]

Richard Ingersoll   A vocation of service and a political slant have together set the tone of Alejandro Aravena’s Biennale, where hardly any stars have participated.

Richard Ingersoll   With its uneven list of artworks, this year’s Venice Biennale – directed by Okwui Enwezor – is the most politicized of recent times.

Richard Ingersoll   The theme of the kaleidoscopic Biennale d’Arte of 2019, curated by Ralph Rugoff, was denouncement of the contemporary political situation.

From Sprawltown, looking for the City at its Limits

Richard Ingersoll   Almost without notice the city has disappeared. Though people continue to live in places with names like Rome, Paris, New York, Beijing, the majority of the inhabitants of the developed world live in urban conditions somewhere outside the center city