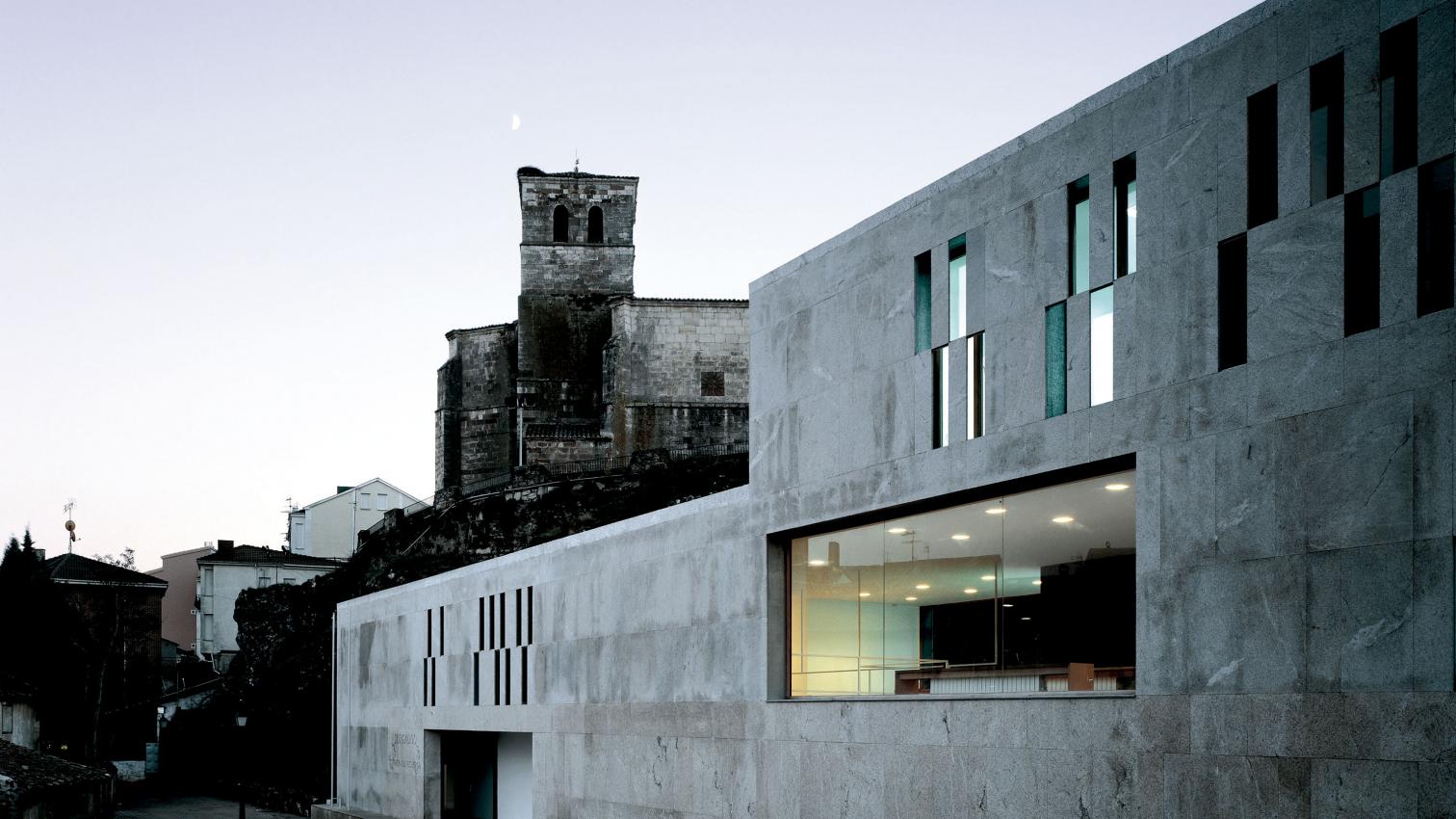 Almost ten years after its first issue on young Spanish architecture, Arquitectura Viva takes a new look at what the latest generation of professionals are thinking and building. The cover of that issue, which was titled ‘Fresh Blood,’ was a poetic image of Alejandro Zaera & Farshid Moussavi’s proposal for the cruiser terminal of Yokohama, a commission won by competition, at age 32, by the founder of Foreign Office Architects.

The biography of Zaera, born in Madrid in 1963, shows a precociousness which is rare in a profession where finding one’s way is no easy task, and where recogni-tions tend to come late. Based in London and current director of the Berlage Institute in Rotterdam, Zaera has a double profile. On one hand he is a critic and a professor, and on the other hand he heads a practice that aspires to play in architecture’s major league... [+]

From Industry to Car Culture

1975-2005, from Critical Review to International Projection

Adela García-Herrera   “Accepting the best solution is easy if personal remarks are left aside.” The words of the architect Juan Carmona sum up the critical spirit of Grupo Z in the seventies, a period governed by ‘speculative mediocrity’. Heirs to the modernist mood of th

Adela García-Herrera   Three out of four of the most important new museum projects under way in Spain do not have their own collection. In terms of budget, aims and expectations, these projects have an uncontested value for the public administrations that promote them, but

Adela García-Herrera   “The day we won the Expo bid was a Wednesday or a Thursday in December, a working day in winter. The city became a hotbed of happy people. It was like the day Zaragoza won the Recopa football league with a goal of Nayim’s. Then came the day-to-day pr 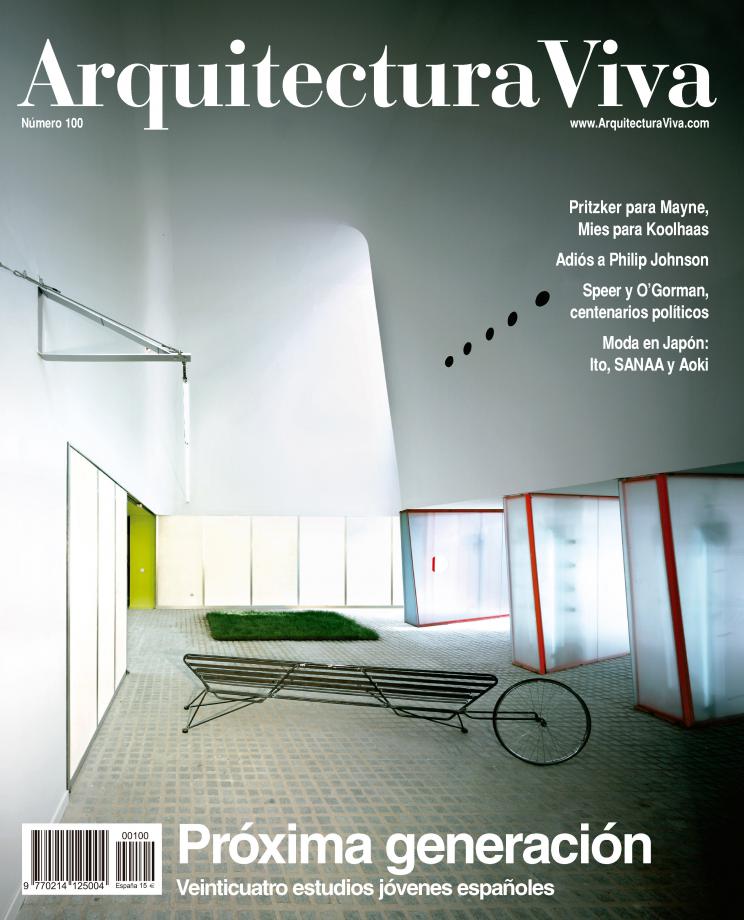