In the Colina de los Chopos 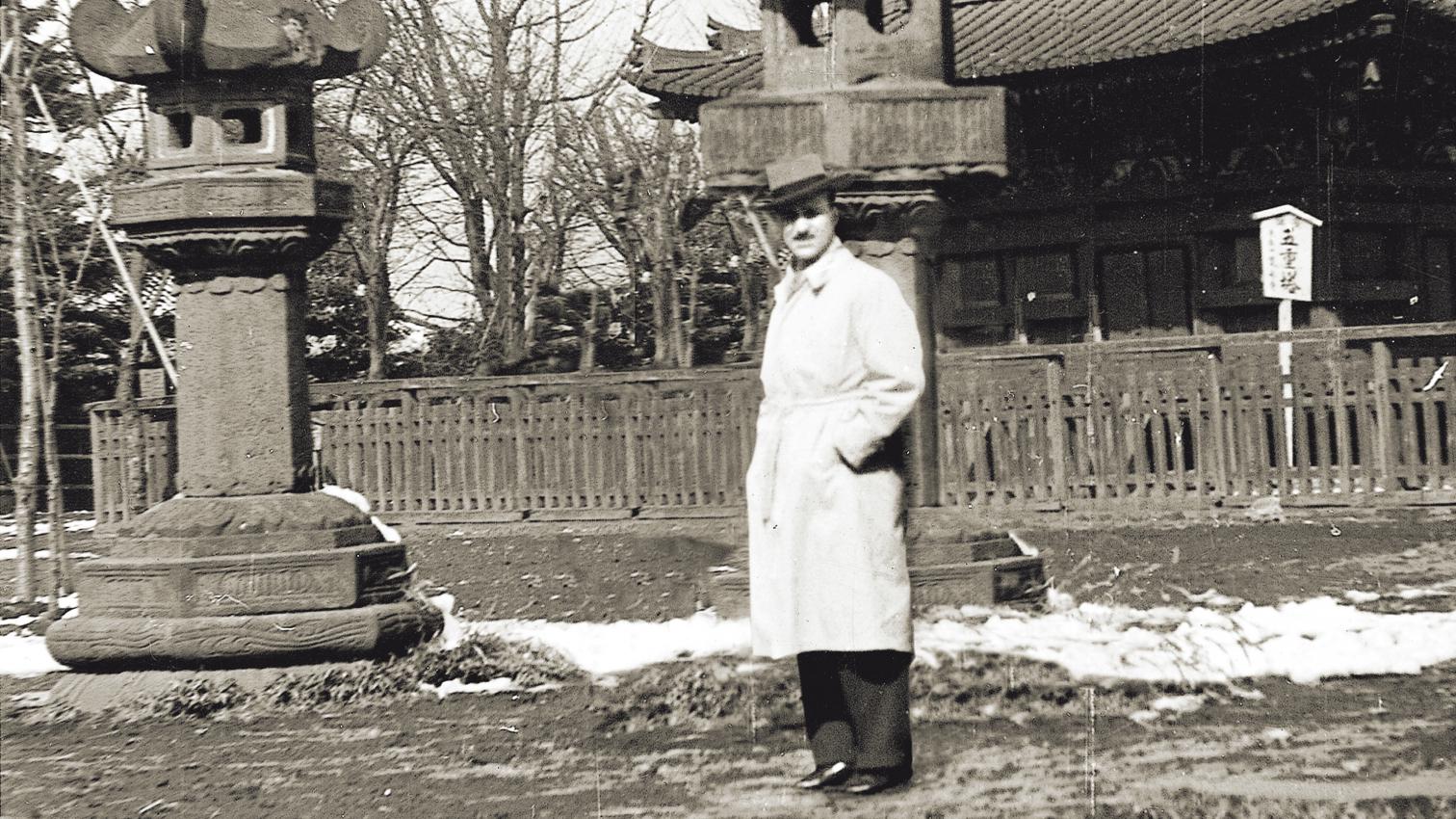 The road that leads to Madrid’s modest acropolis on the racetrack heights begins in a small town of La Mancha, Daimiel. There was born in 1913 the son of a pharmacist who later went to school in Badajoz, led in 1929 student protests against the dependence of high schools to universities, and cheered in 1931 the declaration of the Republic from the balcony of the Madrid hostel where he prepared his entry exam to the School of Architecture drawing classical statues. There in 1934 he lost his Republican fervor when a procession he was taking part in was attacked, reacting to religious persecution by joining the catholic group – first nucleus of the Opus Dei – founded by the priest José María Escrivá de Balaguer in Madrid’s Ferraz street. And there he lived during a whole year at the beginning of the Civil War (1936-1939), avoiding draft in the Republican army, and staying in a hideout which he would only leave to run away to France with counterfeited documents, crossing the Pyrenees with Escrivá and later joining the Nationalists in Burgos, after which he would participate as a driver in the Teruel campaign and, as second lieutenant and leading a column of trucks, in the Ebro battle and the taking of Barcelona. Back at school after the war, he graduated in 1942, and that year was commissioned by his friend José María Albareda to remodel the auditorium of the Residencia at the mythical Colina de los Chopos to turn it into the chapel of the Consejo Superior de Investigaciones Científicas, institution to which he would devote the first decade of his career... [+]

El País   Luis Fernández-Galiano   They look similar, and in truth are worlds apart. Erect and streamlined, the Swiss Re and Agbar towers seem to soften the mineral frigidness of their glass skins with their roundness, letting the wind or the gaze of the pedestrian slide along their s