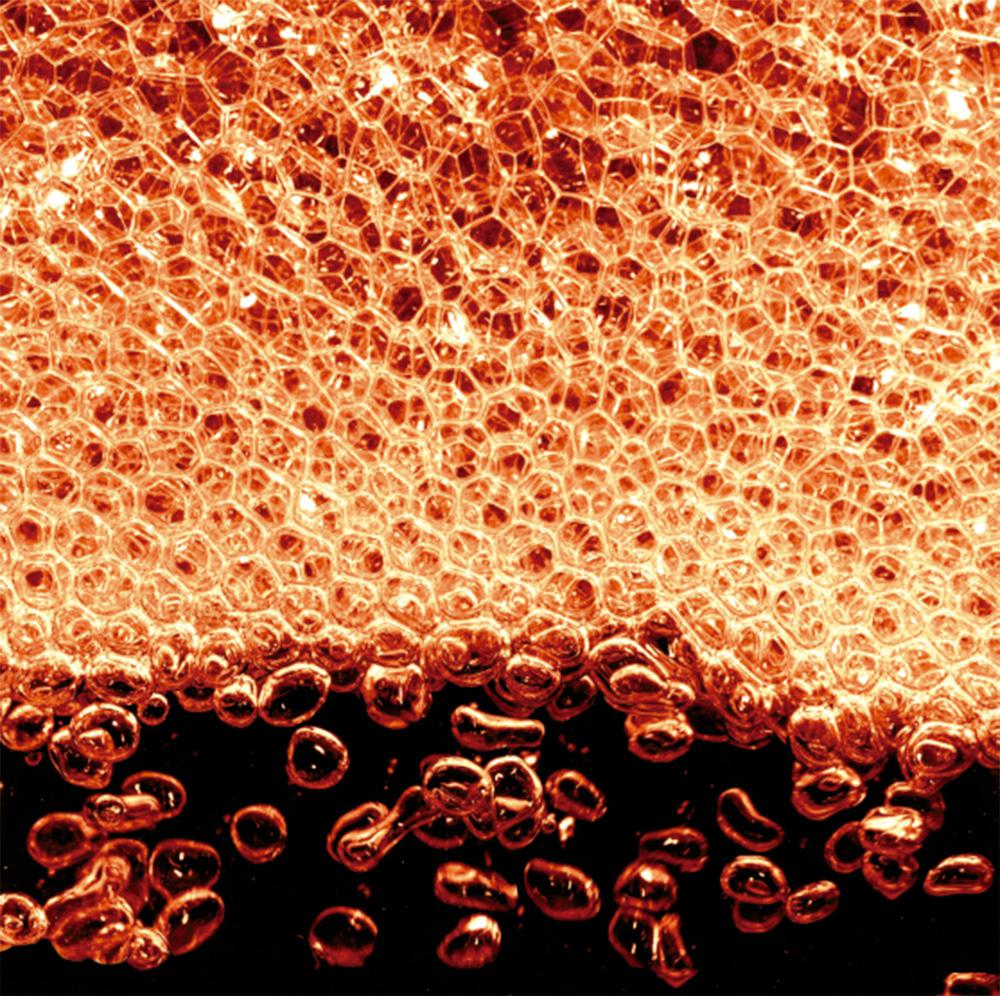 A ‘Pacific’ century, an Asian century or a Chinese century? On the threshold between the 20th and the 21st century, the transit from the Atlantic to the Pacific is forecasted by all; the move from America to Asia is noticed by many; and the replacement of the United States by China is feared by some: the awakening of the dragon provokes both wonder and distrust. After the reforms of Deng Xiaoping in 1978, in the last 25 years China has grown at a rate of 9 percent; in this period, its GNP has tripled, and the percentage of population living in cities has doubled, exceeding 40%. Fueled by exports, and backed by the postotalitarian protectionism of a single-party government, the stunning growth of China has not yet created global companies – the Sony or Hyundai that led the Japanese or Korean booms – but its large oil firms (PetroChina, Sinopec, CNOOC) try to find in several continents the energy needed by the world’s second importer; its technological companies (from Lenovo, that has purchased a division of IBM, to Huawei, that has created in Shenzhen a Silicon Valley-style campus, Doric Disney designs included) make up for scarce innovation with low labor costs; and its new breed of fancy millionaires, who build chateaux or buy French cosmetic brands, spearhead a large consumerist middle class, supplying a strong domestic demand that adds to the thrust of foreign markets.

China’s unequal growth does not appear to be a large risk: the differences in income are similar to those of the US, and the contrast between the wealthy coast and the rural inland – where most upheavals have started, from Boxers to communists – is blurred as the development of Shanghai extends upriver along the Yangtze corridor, and as Hong Kong’s dynamism expands in concentric waves over the superregion of Guangdong, from that Pearl River Delta known as ‘the factory of the world’. More dangerous seem to be the weakness of the financial system, the persistence of administrative corruption and the scarcity of energy resources, the supply of which is being secured by heavy investments on the military, something that upsets its neighbors – Japan and Taiwan most of all, but also Korea and another awakening giant, India –, its competitors, and even the US, that urges its European allies to maintain the arms ban on China. On top of all this, in a country that has reached 1,300 million inhabitants in 2005, is the demographic scenario created by the single child policy and the accelerated ageing of the population, with an increasing number of 4+2+1 families, where now there are four grandparents and two parents satisfying the needs of a little emperor, but where in just 30 years a single adult will have to take care of six retirees.

This huge economic and social transformation has expressed itself via an unprecedented urban explosion, shaped by titanic public works – large dams and suspended bridges, elevated highways and submarine tunnels – and with the foreseeable devastating impact on the environment and cultural heritage. The building frenzy that has attracted so many foreign architects to China – initially for technically complex or symbolically significant works, like some of the skyscrapers of Shanghai or the olympic projects in Beijing, but now more often for urban plans or conventional commercial developments – receives, according to The Economist, the added boost of a real-estate bubble that feeds on hot money placing its bets on the yuan’s revaluation. This process has turned some districts of Shanghai such as Pudong or Puxi into the most sought-after office areas in the world, and has caused in cities like Beijing an increasing decay of its architectural legacy, which barely respects World Heritage sites (The Great Wall, the Forbidden City, the Summer Palace, the Ming Imperial Tombs and the Temple of Heaven), besieged already by a unanimous tide of trivial constructions. The Chinese boom is a success story, and the speed of its change can only inspire admiration; but the same radical mutation which heralds an eastern century is bound to shock the west.

Luis Fernández-Galiano   Diébédo Francis Kéré appeared on our screen with the Aga Khan Award in 2004. I wrote about him in the newspaper El País in December of that year, and the Yearbook released shortly after (AV 111-112) covered prominently the now mythical school in Gand 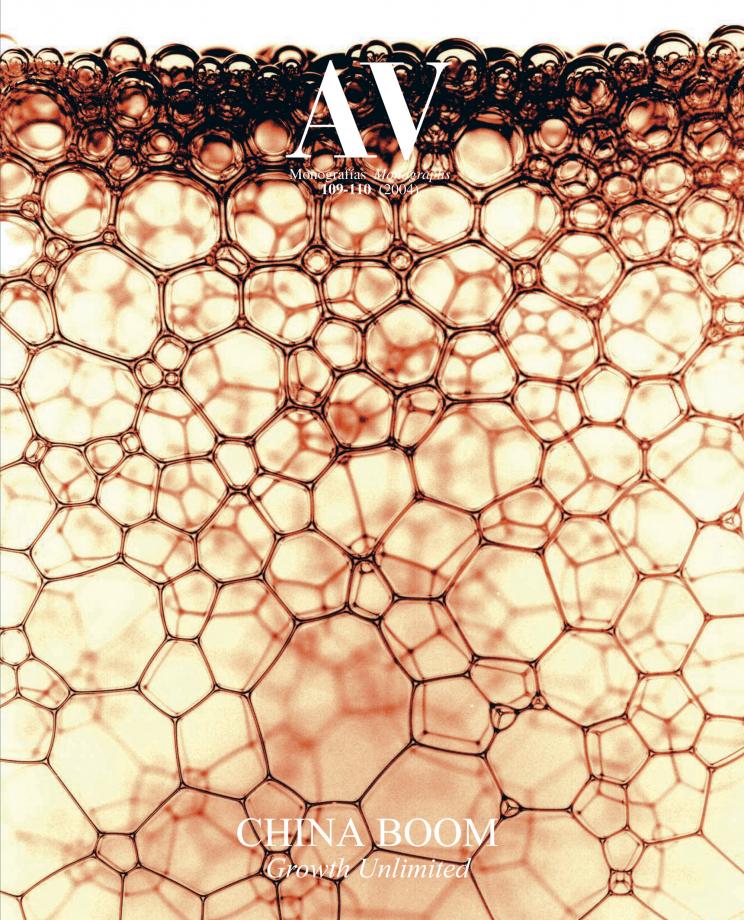