Arts and Culture  Sociology and economics

Chinese president Xi has criticized weird architecture, using Koolhaas’s CCTV as an example, and his remarks will condition the creative scene in the country.

In an unusual speech, Chinese President Xi Jinping condemned weird architecture, and many in the West listened in agreement. However, his call for pleasant art (“sunshine in a blue sky and a breeze in spring”), socialist and patriotic, has also sparked up the recent directive of the communication media authority that imposes stints in the countryside for intellectuals and artists, and in this case the echoes of the Cultural Revolution promoted by Mao Zedong from 1966 to 1976 have raised all alarms. Reeducation through immersion in the peasant world left a lost generation in its wake, but the month-long stays in rural zones or mining areas for employees of public press, radio, film, and television companies seem insignificant compared to all the drama that marked the exodus of China’s urban youth almost half a century ago. At any rate, Xi’s aesthetic opinions may well set the creative pace of a country that harbors a formidable art market and which in the past decade has been a privileged stage for iconic architecture.

The traditional aesthetic of Chinese President Xi, who has a position of extraordinary authority, is at odds with the iconic architectures of Beijing, from the CCTV by Rem Koolhaas to the Galaxy Soho by Zaha Hadid.

He who is the most powerful man in China since Mao – as even the great reformer Deng Xiaoping preferred to hide in ‘collective leadership’ – has launched an ambitious agenda covering everything from economic liberalization and war against corruption to the revision of one-child-per-family policies and the regulation of internal migrations, and now comes the turn of the ideological realm of the arts, where Xi advocates restoral of the ‘cultural hegemony’ that Gramsci considered indispensable to successful political struggle. In the context of an art and literature symposium held in Beijing on 14 October, and before an audience of prominent and veteran figures in culture, Xi spoke for two hours about architecture and art having to “inspire minds, warm hearts, cultivate taste, and clean up undesirable work styles,” calling on the nation to avoid mercantilization and “spread contemporary Chinese values, incorporate traditional Chinese culture, and reflect the aesthetic interests of the Chinese people.”

Already seen in China as the most important official take on art since Mao’s mythical interventions at the Yan’an Forum in 1942, Xi’s speech did not hesitate to offer examples of what he judged as ‘weird’, centering his critiques on the building raised by Rem Koolhaas in Beijing as headquarters of the state television network CCTV, and a bridge in Chongqing which in shape and color resembles female genitalia. What some have described as Xi’s ‘Maoist turn’ has been supported by the visual prominence of the examples given, provoking defensive reactions from architects like Koolhaas himself (“CCTV is a very serious building … Chinese culture and Chinese architecture will benefit”), or from developers like Pan Shiyi, whose Soho projects with Zaha Hadid have been dismissed as weird by the pro-government Global Times, a champion of innovation in architecture which has turned traditionalist after Xi’s speech.

The Marxist theory of art (from the very founding fathers to Lukács, Brecht, Benjamin, or Adorno) has had different incarnations, but rarely has it imposed itself as unanimously as in Xi’s China, however true it may be that compared to the dramas of the Cultural Revolution, there is something comic about this Maoism remake that sends scriptwriters and scenographers to spend a season in the countryside. Marx was probably right, in The Eighteenth Brumaire of Louis Bonaparte, when following Hegel he said that “history repeats itself, first as tragedy, then as farce.” 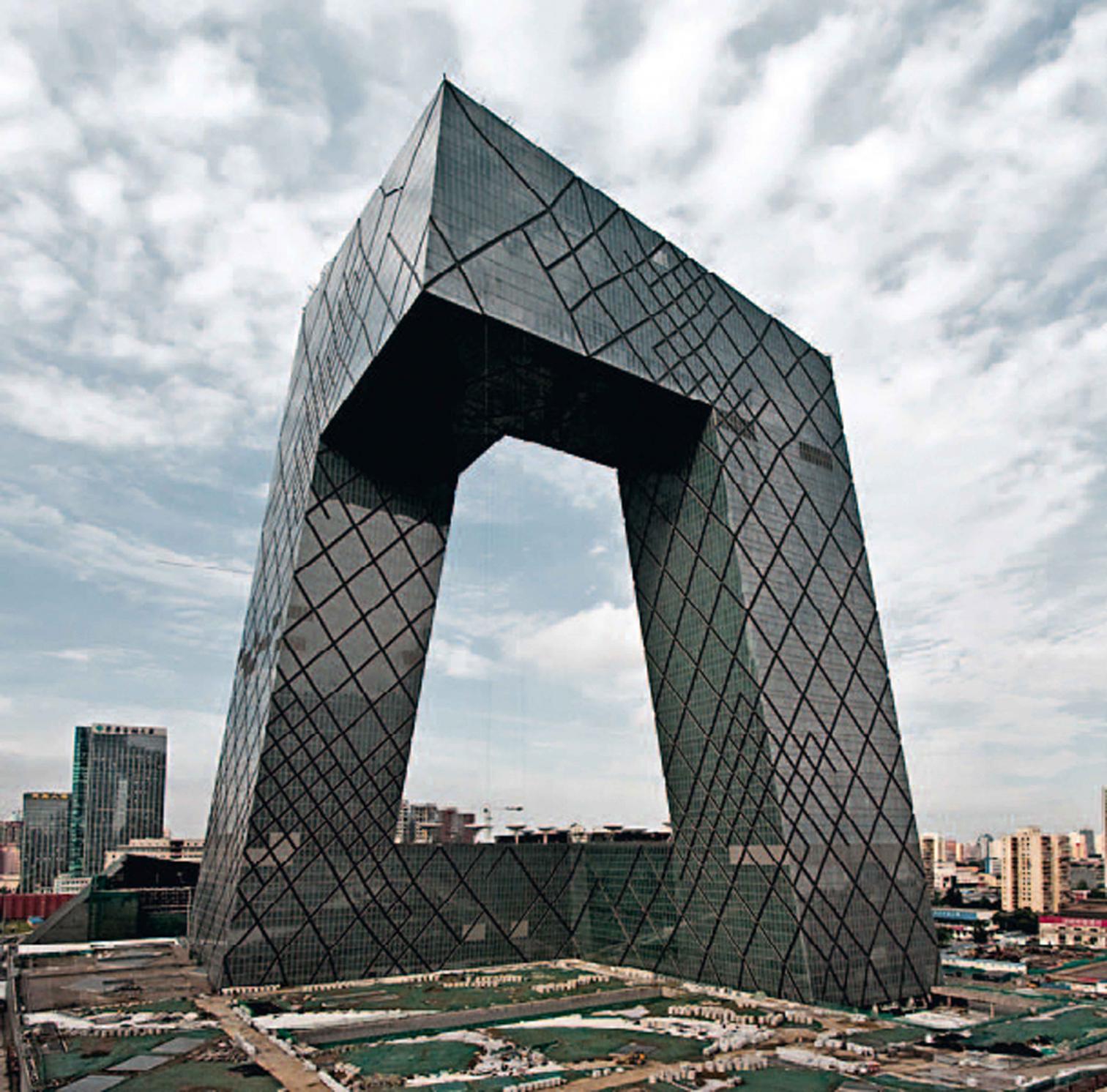 In any case, Xi’s aethetic opinions are bound to shape the country cultural production in the immediate future. In the architectural field, China will predictably cease to be the great market it now is – beating even the Gulf emirates – for the iconic works of the large international practices, and we can also imagine that the lyrical realism of authors like Pritzker laureate Wang Shu will be more appreciated than the sculptural spectacularity of architects like Ma Yansong – who, incidentally, works under the name MAD.

The fruits of this ‘Maoist turn’ in Chinese arts can be bittersweet. In his rejection of architectural extravagance, Xi is in tune with a climate of opinion that the crisis has spread throughout the world, and which among other things will increase respect for heritage, an area where China’s vigorous urban development has had devastating consequences; in this convergence it is significant that the author of the building most criticized by Xi has stormed the Venice Biennale with an exhibition that upholds the fundamentals of architecture over the variable languages of architects. But in the insistent assertion of Chinese values lies a sublayer of nationalism that is cause for alarm, taking place, as it does, in a geopolitical context of tensions between the great powers in the Pacific, and of Chinese economic expansionism in Africa, Latin America, and Europe itself. Seen from Europe, perhaps no more than a peninsula of Asia, Xi’s traditional and patriotic aesthetic perhaps warrants as much sympathy as apprehension. 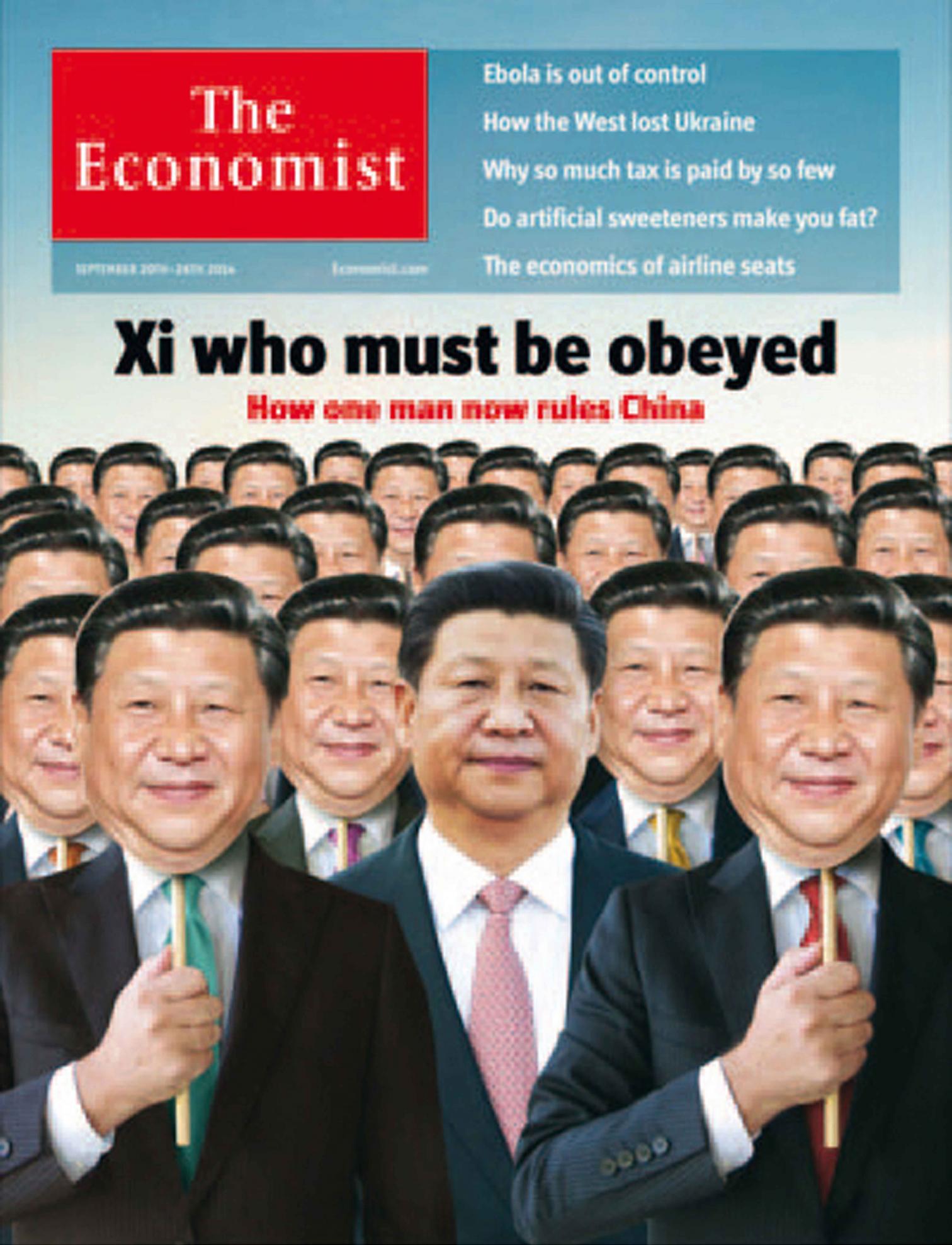 Luis Fernández-Galiano   How did the prosperity of the West come about? Two monumental works by American professors offer unexpected answers. Walter Scheidel, who teaches classical culture, history, and human biology at Stanford, argues that it was the failure of the Roman E 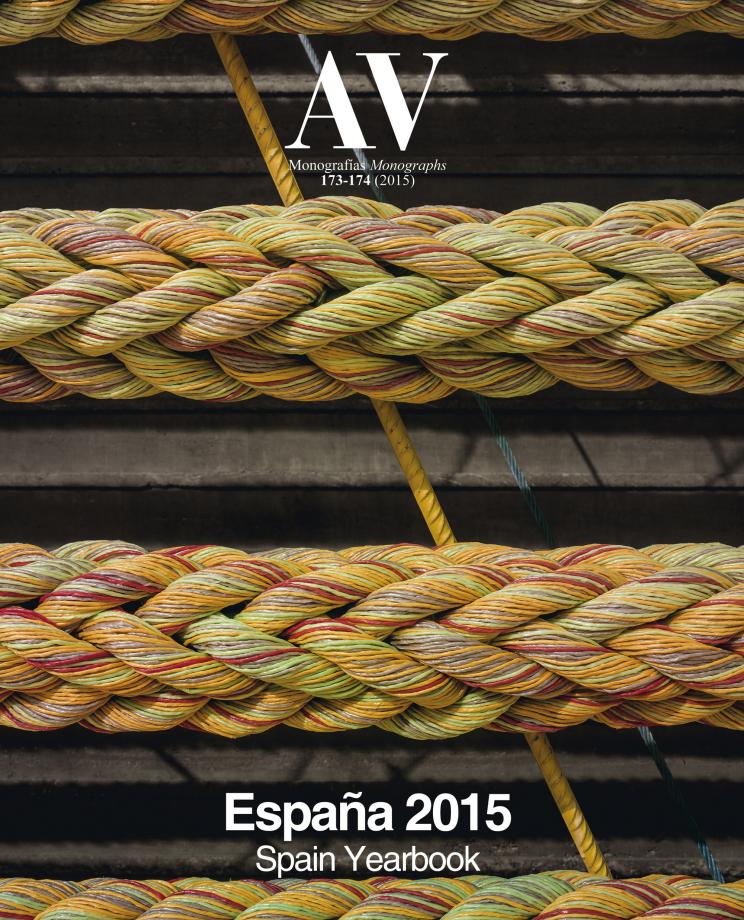