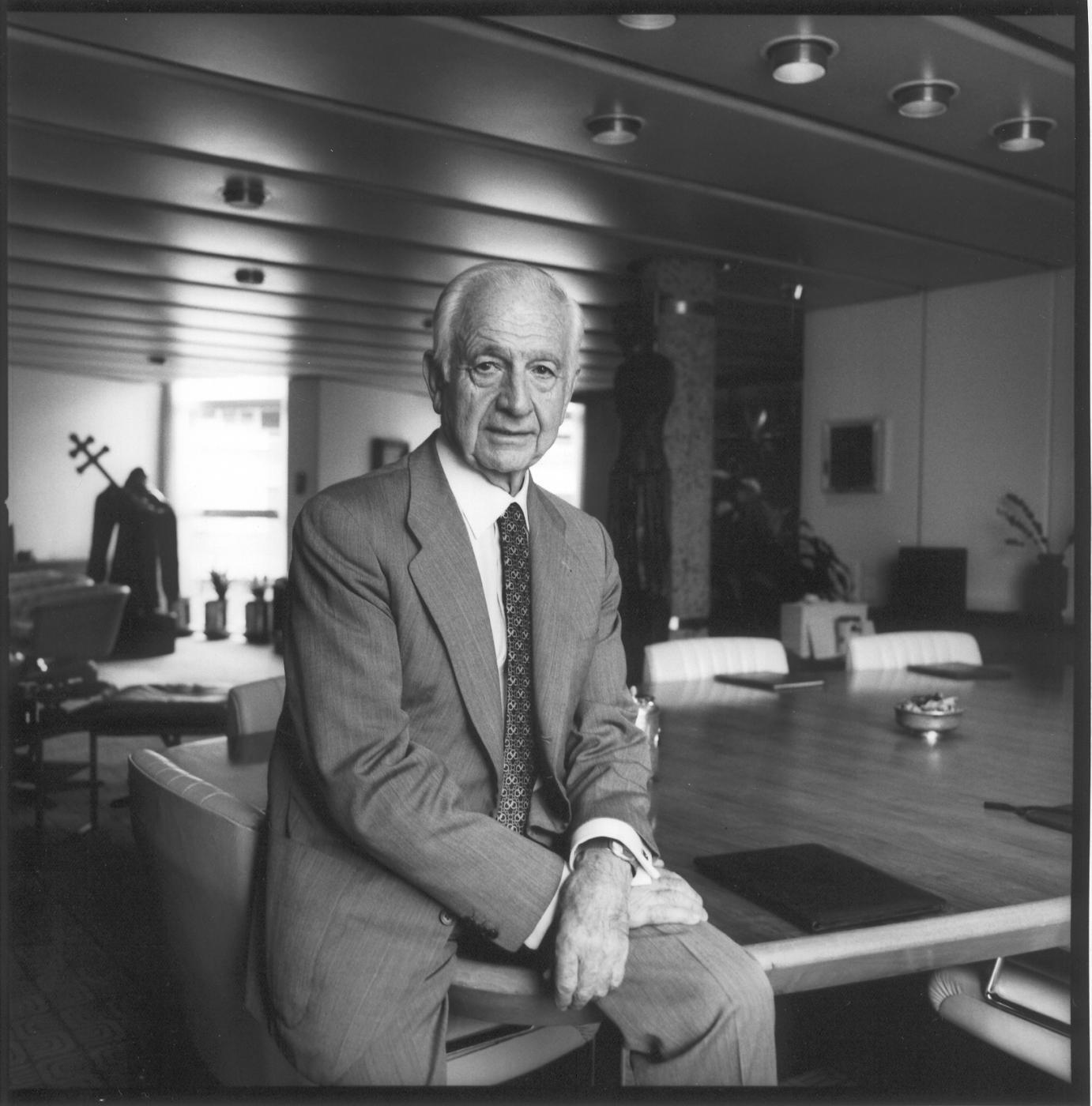 Antonio Lamela, one of the last masters of Spanish modernity, died in Madrid on 1 April. Graduated in 1954 from the ETSAM (Madrid School of Architecture), the son of a real-estate developer and builder focused his practical intelligence on the creation of a study model that did not exist in Spain until then, where the search for profit through the development of large promotions was combined with a rigorous design and the research of new types. Lamela was, in this sense, the first architect in Spain to include air conditioning in an apartment block, the first one to design a supermarket, the first one to introduce the open-plan office, the first one to design a motel, the first one to offer project management services, and undoubtedly, the first one to have a studio inspired in the American consulting firms. Author of key works of the 1950s and 1960s, and of a large number of buildings of different characteristics, Lamela designed a series of works – from the Meliá Hotel to Terminal 4 of Barajas Airport via the Colón Towers – with which he has helped define the image of Madrid through an at once visionary and corporate modernity.

Steven Holl   United States   The redevelopment of the campus includes a school of art and a new museum, next to the existing buildings by Mies and Moneo and the Noguchi sculpture garden. The museum is characterized by porosity and a curved roof that lets natural light enter in a