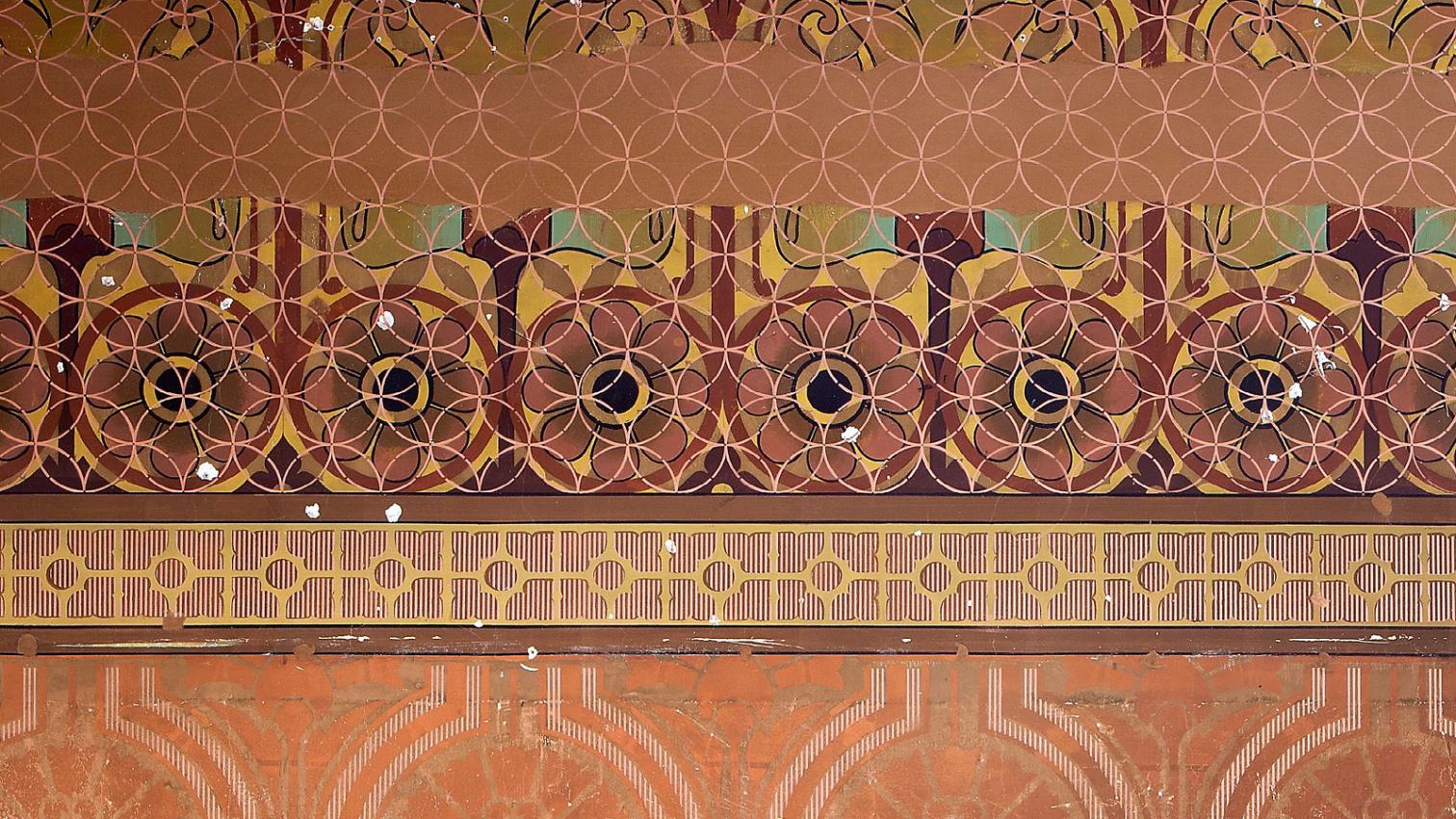 This is the third monograph that AV devotes to Herzog & de Meuron. The first one was published in 1999, and dealt with the career of the Swiss since their beginnings in the now mythical Basel carnival of 1978, and up to the Ricola Marketing Building, a project developed in 1997 that was a turning point in their career. The second monograph appeared in 2005, and went from Munich’s Fünf Höfe to the Allianz Arena, then just completed in the same city, as well as the Beijing Olympic Stadium, under construction at the time. The latter was wrapped up in 2007, in time for the Games the following year, and this occasion prompted the edition of a book – Herzog & de Meuron 1978-2007 – which summed up thirty years of work in fifty projects, divided into two groups of twenty-five by the aforementioned Ricola, and whose content proceeded mostly from the two previous monographs.

The current publication starts out with the two works in Santa Cruz de Tenerife – designed back in 1999 and therefore included in the first monograph, but not completed until ten years later, and that, perhaps because of their long haul, have been genuine architectural labs where many ideas later used in other projects were tested – and reaches up to the recently inaugurated Parrish Art Museum – stimulating in both its first scattered version and in the bold shed finally built – and the Serpentine Pavilion, a project (carried out with Ai Weiwei as the Beijing Stadium) which sums up well the phenomenological interests and the experimental attitude of the Basel studio, and whose ephemeral condition, as is the case of the set designs commented in the following article, makes it by no means less important in the conceptual and artistic evolution of its work.

Unlike the previous ones, this third monograph includes urban projects, which have always been present in their theoretical production – from the 1991-1992 ‘Eine Stadt im Werden’ urban study for their home town to the many projects with the students of ETH Basel –, but have taken physical form only now, with the Burgos Boulevard and the Lyon Confluence plan. In the two cities, Herzog & de Meuron propose alternatives to contemporary urbanism that, leaving behind the withered dogmas of 20th century modernity, depart both from a nostalgic traditionalism anchored in the traces of the 19th century and from the formalist spectacle that seeks 21st century urbanity in sculptural gestures. These are proposals that deserve to be discussed, without letting their refreshing approach go unnoticed among the usual crop of exquisite objects. 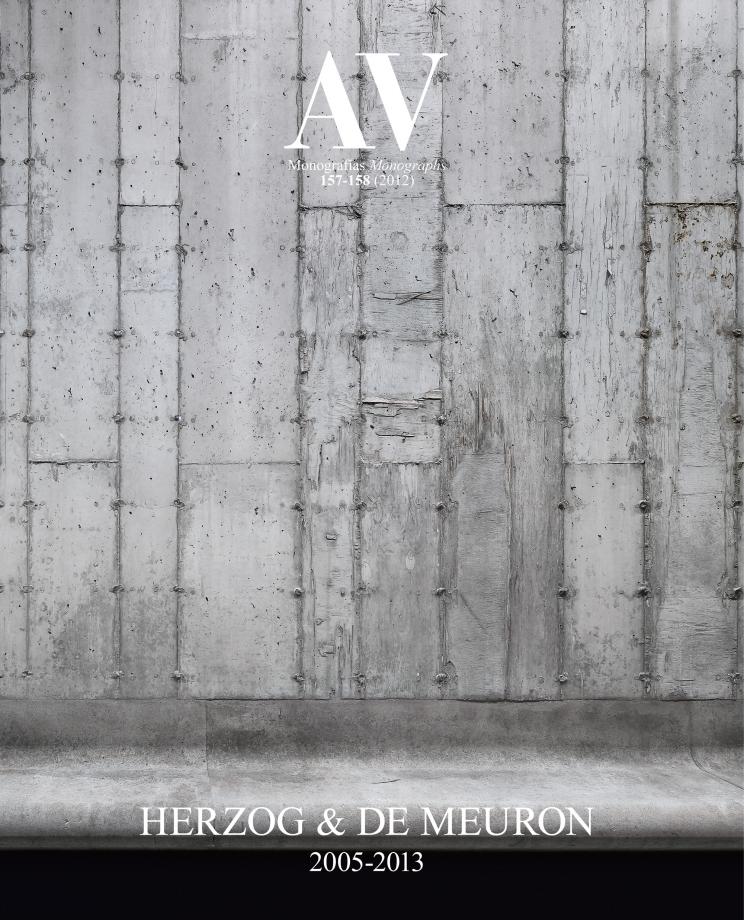