The Paris summit marked a milestone in the battle against climate change, which has an impact on building similar to that of the energy crisis of the 1970s.

The energy crises of the seventies left their mark on the generation which entered the architectural profession then, and the current climate crisis is having a similar effect on architects starting their practice in the first decade of the 21st century. If the energy scares of 1973-74 and 1979 brought a sense of urgency and shaped the perception of the seventies, the scientifically grounded alarm expressed by the climate change conferences – from Kyoto 1997 to the one held to questionable success in Paris in December 2015 –, are forcing the architects of the noughties to look again towards such subjects as thermodynamics and atmospheres, thus rediscovering much of the work that had been carried out forty years before. Then, as now, the economic and technical shifts experienced by society established the intellectual and aesthetic agenda of the times, and architects tried to address the new challenges by both learning from the past and gaining access to contemporary tools. 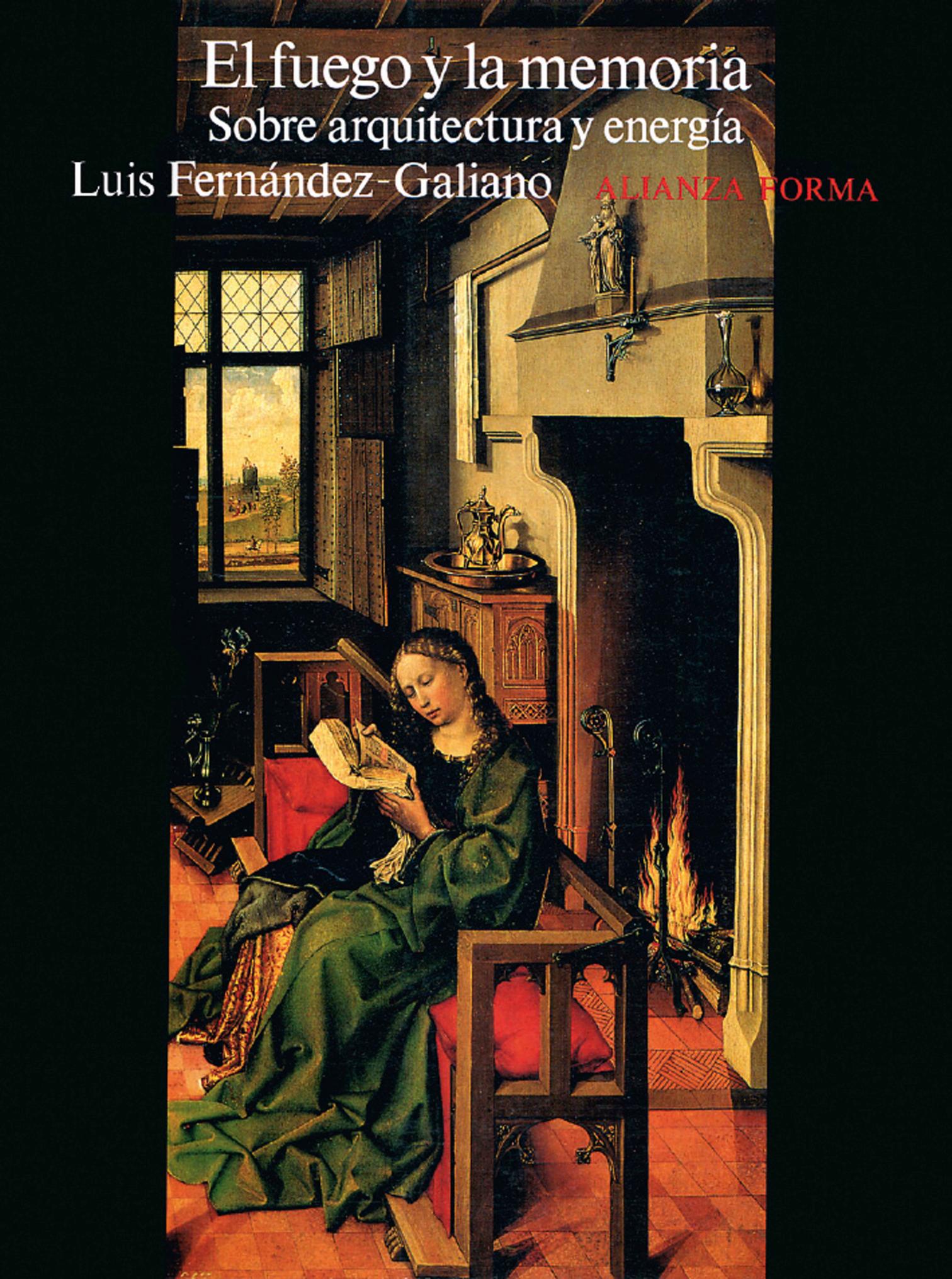 I happened to graduate from architecture school at the time of the first oil crisis, so during the seventies I wrote on energy and building, alternative technology, self-build, and solar energy; edited books and magazines on energy, climate, and design, in the Madrid publishing house Hermann Blume and in the Barcelona-based journal CAU; gave my first lecture on the energy question, and built a solar house with passive storage of heat. Shortly afterwards I wrote my dissertation on these matters, in an attempt to translate Leontief’s input-output tables from monetary to energy units, thereby applying energy accounting to the building sector, so that technical decisions about life-cycle costing could have a more solid base. But the final result of my research – hundreds of tables and computer printouts – seemed too econometric for an architectural jury, so I wrote an essay-like introduction in the summer of 1982 which years later would be published as a book, Fire and Memory. There, ‘memory’ referred to the energy embedded in the existing, and resulted in defense of urban legacy and respect for the lessons to be learned from the adaptive capacity of traditional societies. 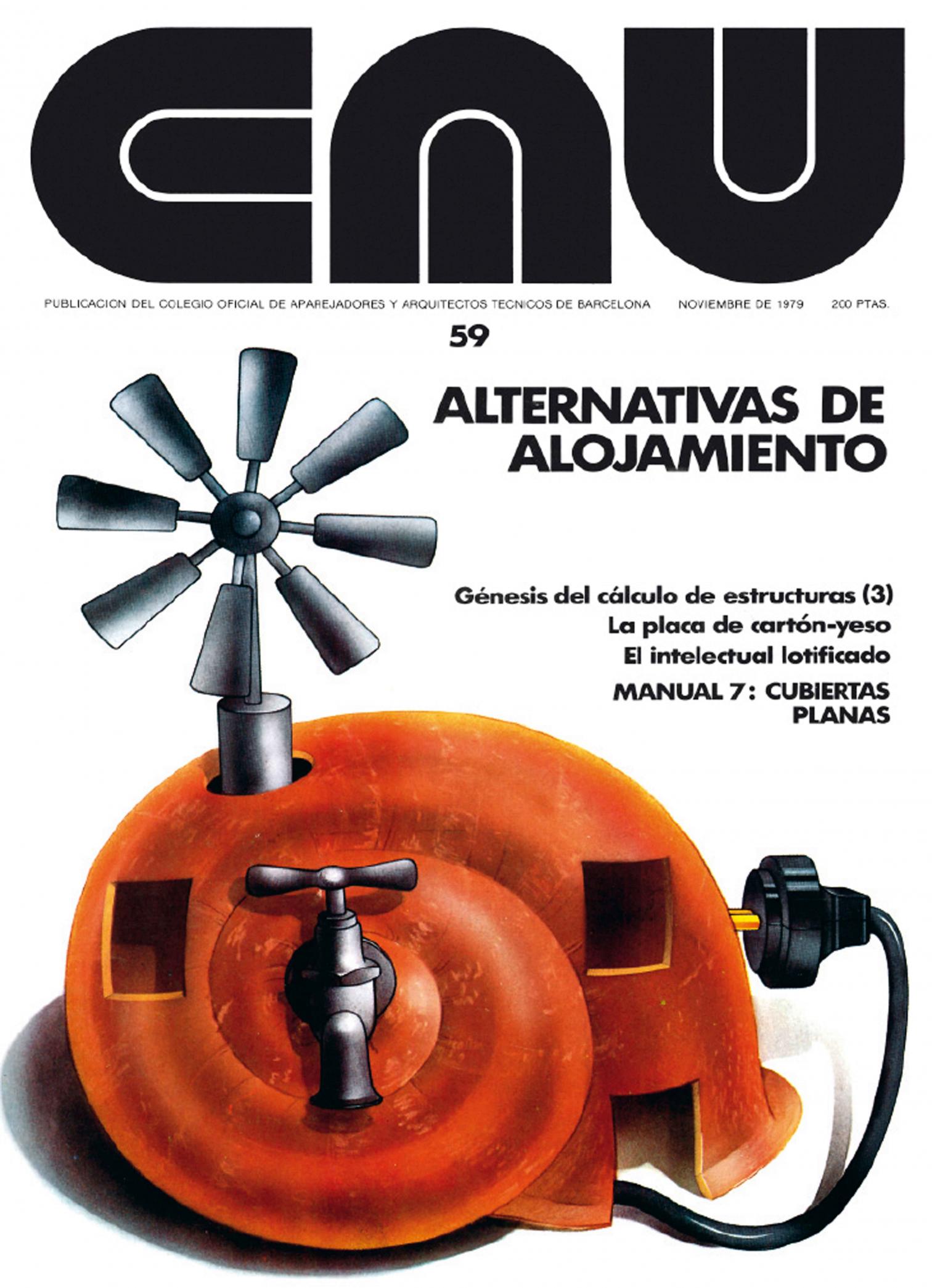 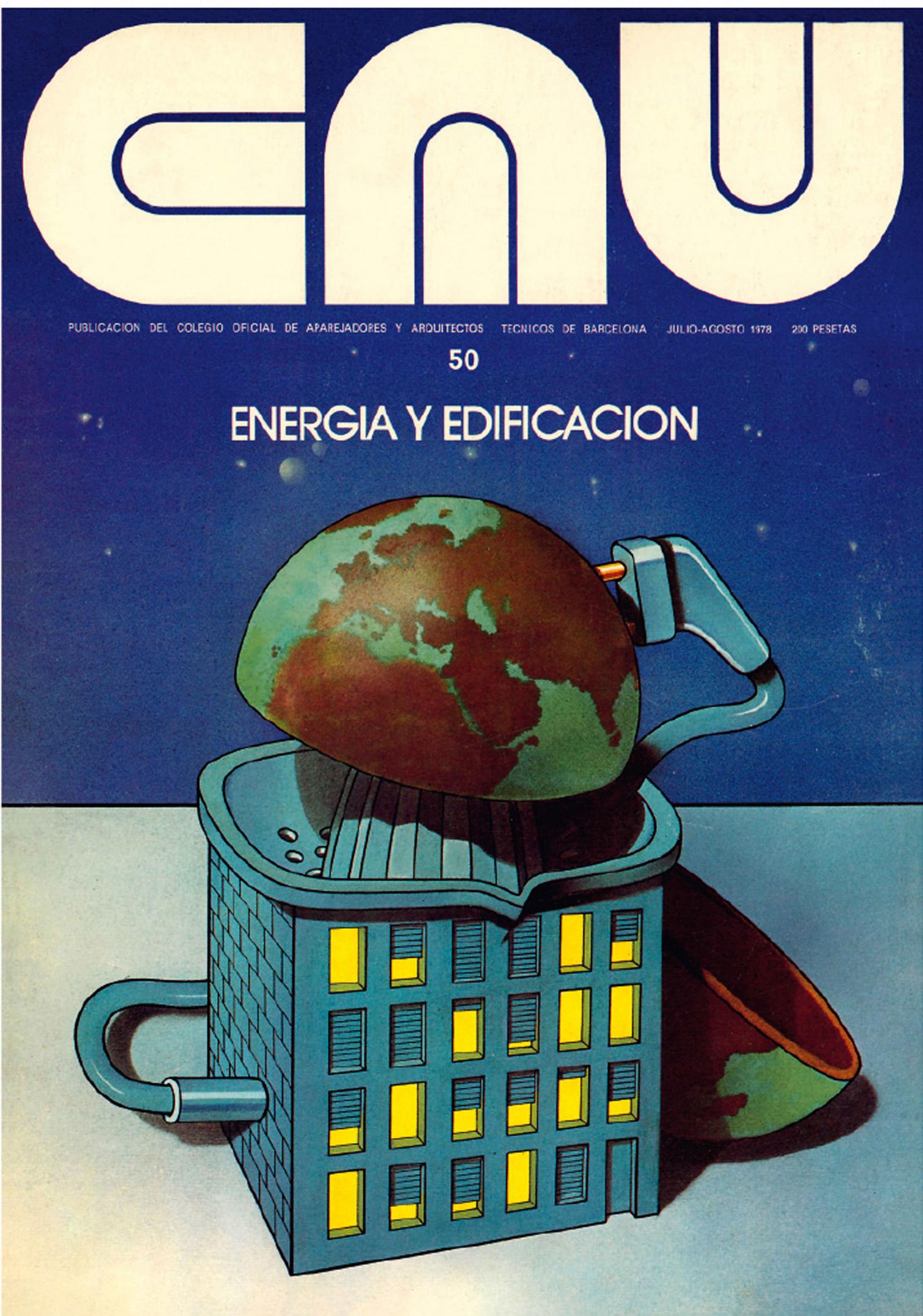 The oil crises of 1973-74 and 1979 sparked a keen interest in energy and alternative construction that took shape in works, projects, books, and magazines that prefigured the current concern for climate and sustainability.

In fact, humanity has lived without fossil fuels for most of its history, so perhaps it is not so difficult to relearn the common-sense methods of building that involve responding to climate and achieving thermal comfort with scarce means – as indeed so many in emerging countries continue doing today. Adequate orientation to sun and winds, thermal inertia, solar shading, natural light and ventilation, together with appropriate clothing and less demanding standards of temperature and humidity are sensible ways of providing reasonable comfort, but also welcome reminders of our symbiosis with nature and unexpected sources of physical pleasure. This somehow postmodern but ultimately phenomenological approach should come with a critical defense of the existing, understood as a rich deposit of human and non-human energy, as a material record of building intelligence, and as a psychological well of patterns and habits.

What was more evidently missing in this built-object approach was the urban dimension, sketchedly suggested by the ecological descriptions of the Odum brothers or Ramón Margalef, but ultimately absent in its properly architectural dimension. In any case, the prices of energy stabilized during the first half of the eighties, the scare dissolved, and the conservative backlash brought about by Reagan and Thatcher steered the architectural agenda towards history and icons. After 1985, energy was practically absent from debates and publications, and my own work as author and editor reflects this swerve, eloquently showing the extent to which we are children of our times.

This thought can also help us understand the material basis of the current rekindling of energy research, essentially driven by a new global crisis that is centered on climate, the carbon emissions produced by the burning of fossil fuels, the risks associated with shale oil, the geopolitical tensions created by a convulsed energy market, and – last but not least – the social and political demands for sustainability, transformed into the often empty mantra of the times.

Rediscussing architecture’s relationship with thermodynamics and climate could perhaps keep us from committing the mistakes of the seventies and eighties and bring into the debate some of the themes that had been overlooked then. Of these, nothing seems more important than urban density, because the sprawling city of detached houses (however much decorated with energy-saving gadgets, and however wisely placed on the land) is clearly unsustainable, and this is a key issue that pales any other: the struggle for density is decidedly unglamourous, but perhaps architects must become planners if they want to regain their souls.

Luis Fernández-Galiano   Modernity turned each house into a manifesto, and the history of architecture in the 20th century can be summed up with domestic constructions that became milestones in a journey of discovery. This tradition of expressing the aesthetic intentions of