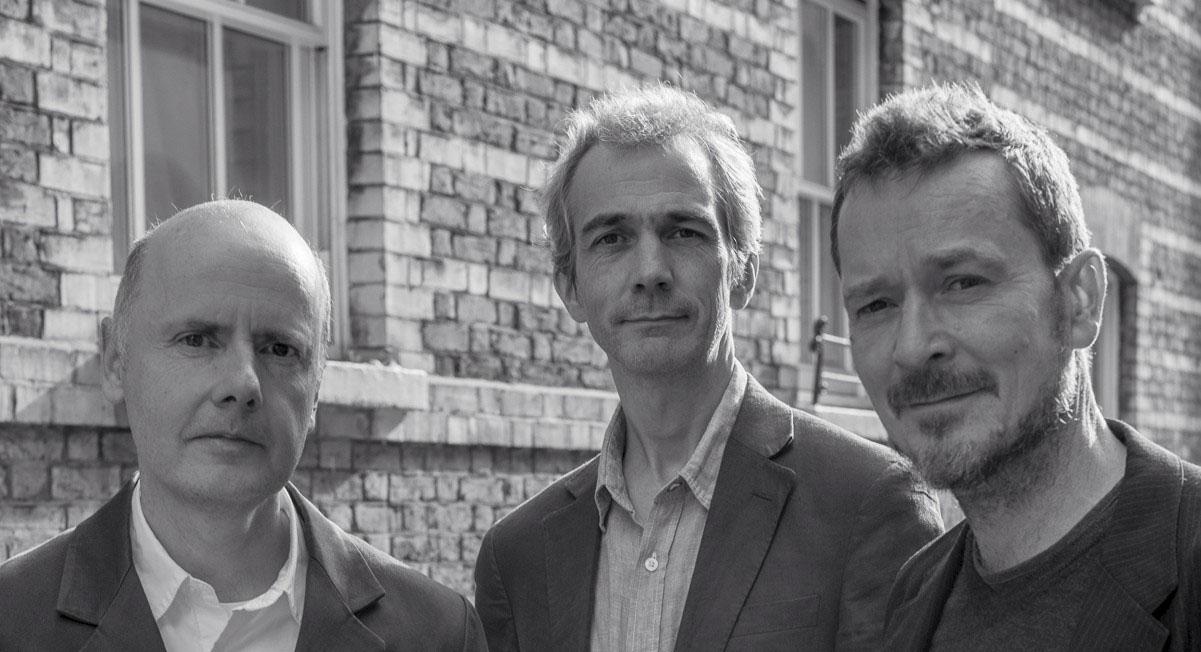 The young architecture studio formed by Jonathan Sergison and Stephen Bates, both born in 1964, has made off with this year’s Tessenow Medal, awarded to those architects whose work emphasizes the synthesis between design and functionalism. Despite the relatively short professional career of these two Londoners, the jury placed value on their discreet language and poetic irony, as well as their capacity to combine the everyday with the unusual, infusing their designs with innovative elements that subtly break with the familiar surroundings. Students of the Architectural Association and the Royal College of Art, respectively, Sergison and Bates worked for David Chipperfield in London before setting up their own studio in 1996. Their very first projects already reflected their principal concerns: to activate the social function of modest public buildings and to design accessible homes, as confirmed by the Walsall pub, the school in Bedfordshire and the public housing in Tilbury. Both architects teach and also consult for the London City Hall on urban planning issues relating to the 2012 Olympic Games.

MOS Architects   United States   This six-story building is conceived as a collective place. A core of communications and kitchens/bathrooms divides the space in two. The ground level contains kitchen, dining room, a shared courtyard, and the bedrooms on the top floors...

Alejandro Aravena ELEMENTAL   Mexico   The high prices of housing in Mexico make it very difficult for low-income families to have access to an adequate dwelling. Encouraged by the previous experiences in Chile, the IVNL (housing institute of Nuevo León) decided to commission Elemental to