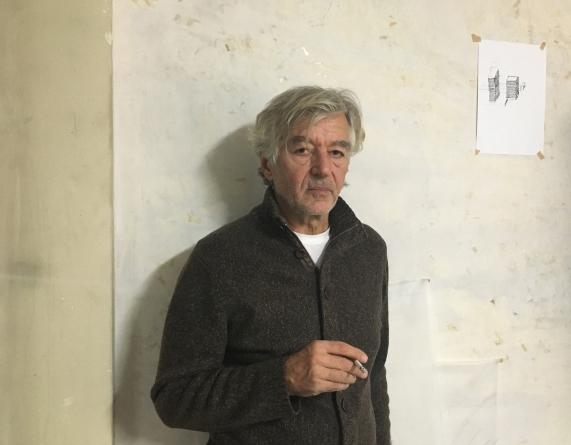 The Swiss Peter Märkli (Zurich,1953) received the Heinrich Tessenow medal, granted jointly by the Society by the same name and the Alfred Toepfer Foundation of Hamburg. The award, established in 1963, is given to figures of architecture, industrial design or professors of both disciplines that have achieved that same synthesis between tradition and modernity represented by Tessenow himself at the dawn of the 20th century. In the ceremony, that took place in the Festspielhaus, designed by the German architect in 1911 in Hellerau, the work of this ‘architect of architects’ was appraised for being “voluntarily modest, simple and demanding”, characteristics that can be seen in buildings such as the Hürzeler House in Erlenbach or the widely known La Congiunta Museum in Giornico. Märkli, whose aesthetic talent is also expressed in his drawings, recognizes his sources in ancient Greece and the Romanesque, thus his craftsman way of using bare materials, color and textures to transmit that sensation of still time; this, together with a desire to escape publicity, turns him into a foreign character in this global world..

Renzo Piano   Japan   The French Group Hermès chose the dense district of Ginza, in the heart of Tokyo, for its main headquarters in Asia, a building of 6,000 square meters devoted to shopping space, workshops, offices, exhibition, and multimedia areas, and topping it all