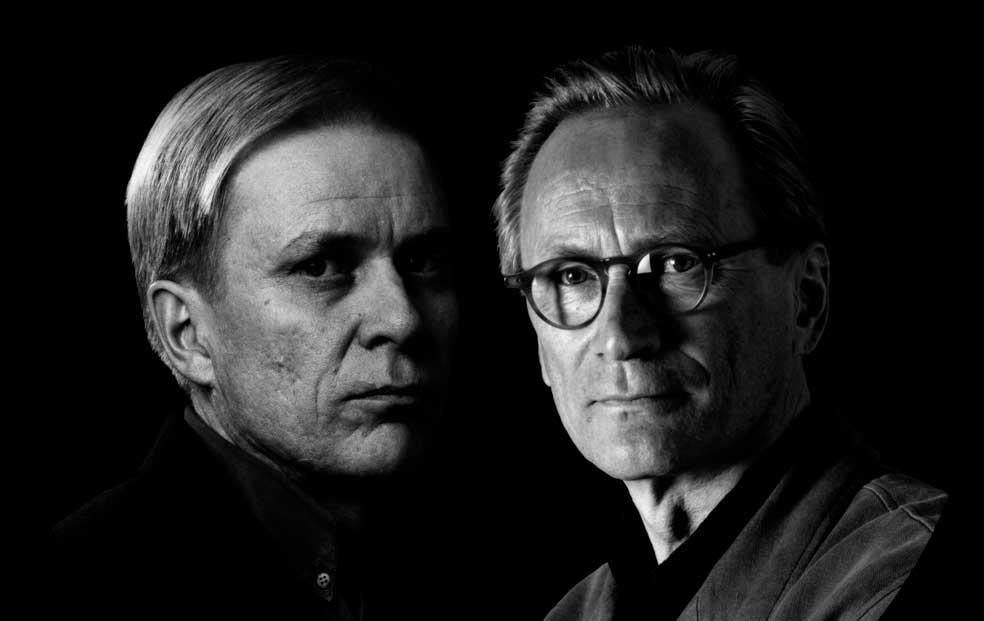 After the Portuguese Eduardo Souto de Moura and the Swiss Peter Märkli, the Finns Heikkinen and Komonen are the last awardees of the Tessenow Medal, with which the Foundation of the same name and the Alfred Toepfer of Hamburg annually honor the coherence and integrity of specific professional careers. Born in 1949 and 1945 respectively, Mikko Heikkinen and Markku Komonen became associates in 1974; the works they have completed since then reflect the teachings of Aalto, but not at first sight because his influence is related mainly to their way of considering the site, light and materials rather than the form. Geometric simplicity, constructive precision or spatial fluidity define the projects of architects who have declared: “We are Finns and we just want to make good architecture... making more with less”. This Nordic combination of rigor and delicacy is expressed in a large variety of types and programs, from the embassy of their country in Washington and the Institute Max Planck in Dresden, to the terminal of Rovaniemi airport, the emergency center in Kuopio or the schools in Mali and Guinea Cronaky.