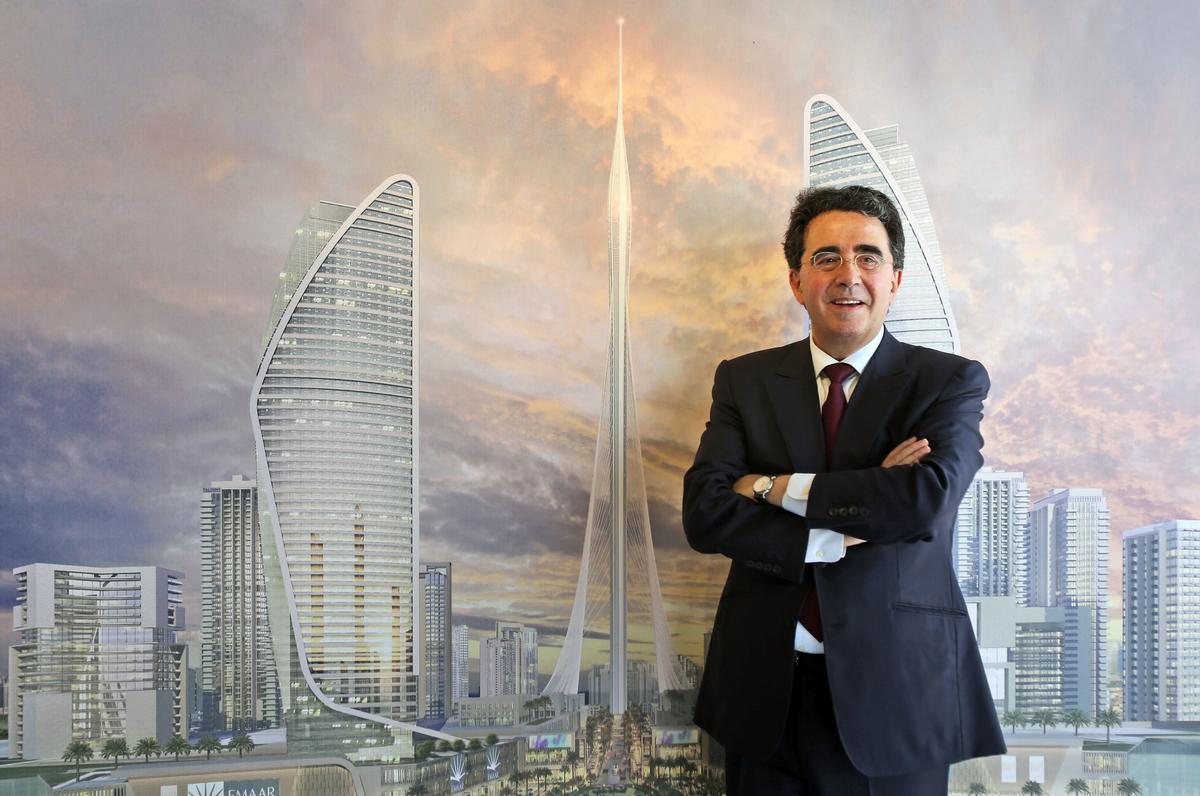 The gold medal of the French Academy of Architecture was presented to the Spanish architect Santiago Calatrava at the Museum of Popular Traditions and Arts, in Paris. Set up in 1965 and with no established periodicity, this award that distinguishes architectural careers has already fallen, among others, upon the Japanese Kenzo Tange, the British Norman Foster and the Hungarian Imre Makovecz; and in the case of the Spaniard it appraises an oeuvre that brings together architecture, engineering and plastic arts. With an unwavering loyalty toward himself, his concept of building and the symbolic value of form, Calatrava has erected monuments on both sides of the Atlantic: bridges, stations and airports, museums or auditoriums that have become urban landmarks. Significant projects such as the Athens Olympic Complex or the new transportation hub for Ground Zero are among his latest works, which have earned him the medal of the Royal Academy of Fine Arts of San Carlos in Valencia. Precisely in this city he will soon finish the Palace of the Arts, the last building of the City of Arts and Sciences.

Kristian Gullichsen For a boy growing up at Villa Mairea, an essential work by Alvar Aalto, developing an interest in architecture may seem only natural. Kristian Gullichsen, now recipient of the Gold Medal from the French Academy of Architecture, ha

Santiago Calatrava Santiago Calatrava’s winning the gold medal of the American Institute of Architects is just one of many indicators of the passionate idyll that the Valencian is having with the United States, having even moved his residence to New

Santiago Calatrava In the end of May, in what he has described as a ‘succession of miracles,’ Santiago Calatrava was almost simultaneously named doctor honoris causa by the University of Lund, Sweden and winner of the Prince of Asturias Prize for the

Homes designed and built on the basis of consumer specifications – in accordance with the style, needs, and priorities of the to-be occupant – have in the past few years been a growing trend in the real estate market. Whether a small apartment or a l

Frank Gehry   Germany   Berlin played host to a gigantic monster, born of the history of Europe. It took form in 1961 and survived for twenty-eight years. Then, with apparent haste, it was gone. Every moment of its demise was recorded and broadcast live. The fall of the wal