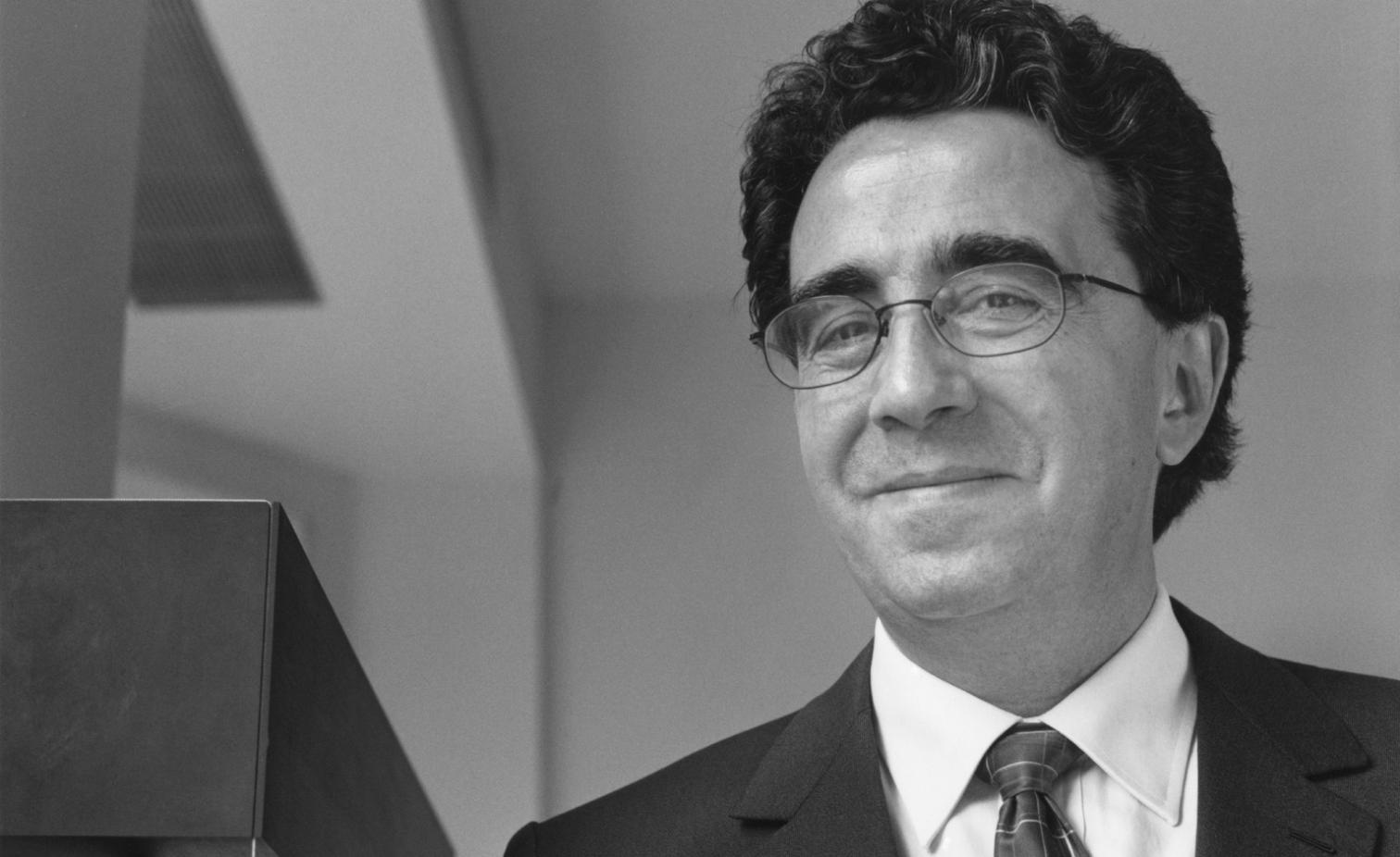 In the end of May, in what he has described as a ‘succession of miracles,’ Santiago Calatrava was almost simultaneously named doctor honoris causa by the University of Lund, Sweden and winner of the Prince of Asturias Prize for the Arts. Competing in the final stages against artist Miquel Barceló, whose work he confesses both to admire and to collect, the architect born in 1951 in the Valencian town of Benimámet became the third architect ever to merit this distinction, following the Brazilian Oscar Niemeyer and the Spaniard Francisco Javier Sáenz de Oíza. The jury considered Calatrava’s precociousness as well as his pursuit of risk, materialized in an output that unites sculpture, architecture and engineering. From studios in Zürich, Paris and Valencia he is now building bridges for Holland and Venice, a museum in Milwaukee, a new terminal for Bilbao’s Sondica Airport, and a high-speed railway station for Liège. But the work Calatrava claims to be proudest of is the City of the Arts and the Sciences in Valencia, an ambitious recreational and cultural project he has been working on now for a decade.

Santiago Calatrava Santiago Calatrava’s winning the gold medal of the American Institute of Architects is just one of many indicators of the passionate idyll that the Valencian is having with the United States, having even moved his residence to New

Santiago Calatrava The gold medal of the French Academy of Architecture was presented to the Spanish architect Santiago Calatrava at the Museum of Popular Traditions and Arts, in Paris. Set up in 1965 and with no established periodicity, this award t

At the age of 85 Frank O. Gehry has landed the Prince of Asturias Award for the Arts. With this the judges –presided by José Lladó and including figures related to architecture, such as Benedetta Tagliabue, Patricia Urquiola, and Elena Ochoa Foster —

Frank Gehry At 85 years of age, Frank Gehry has picked up the Prince of Asturias Award in the Arts Category. With this decision, the jury presided by the businessman and patron José Lladó – the members of which included Benedetta Tagliabue, Patricia

Norman Foster  Since 1981, the Prince of Asturias Foundation presents its awards to prominent figures in the fields of the arts, letters, research or sports. In its 29th edition, the award in the Arts category has gone to the British architect Norman

Rem Koolhaas   If space-junk is the human debris that litters the universe, junk-space is the residue mankind leaves on the planet. The built (more about that later) product of modernization is not modern architecture but junkspace.Junkspace iswhatremains after mod