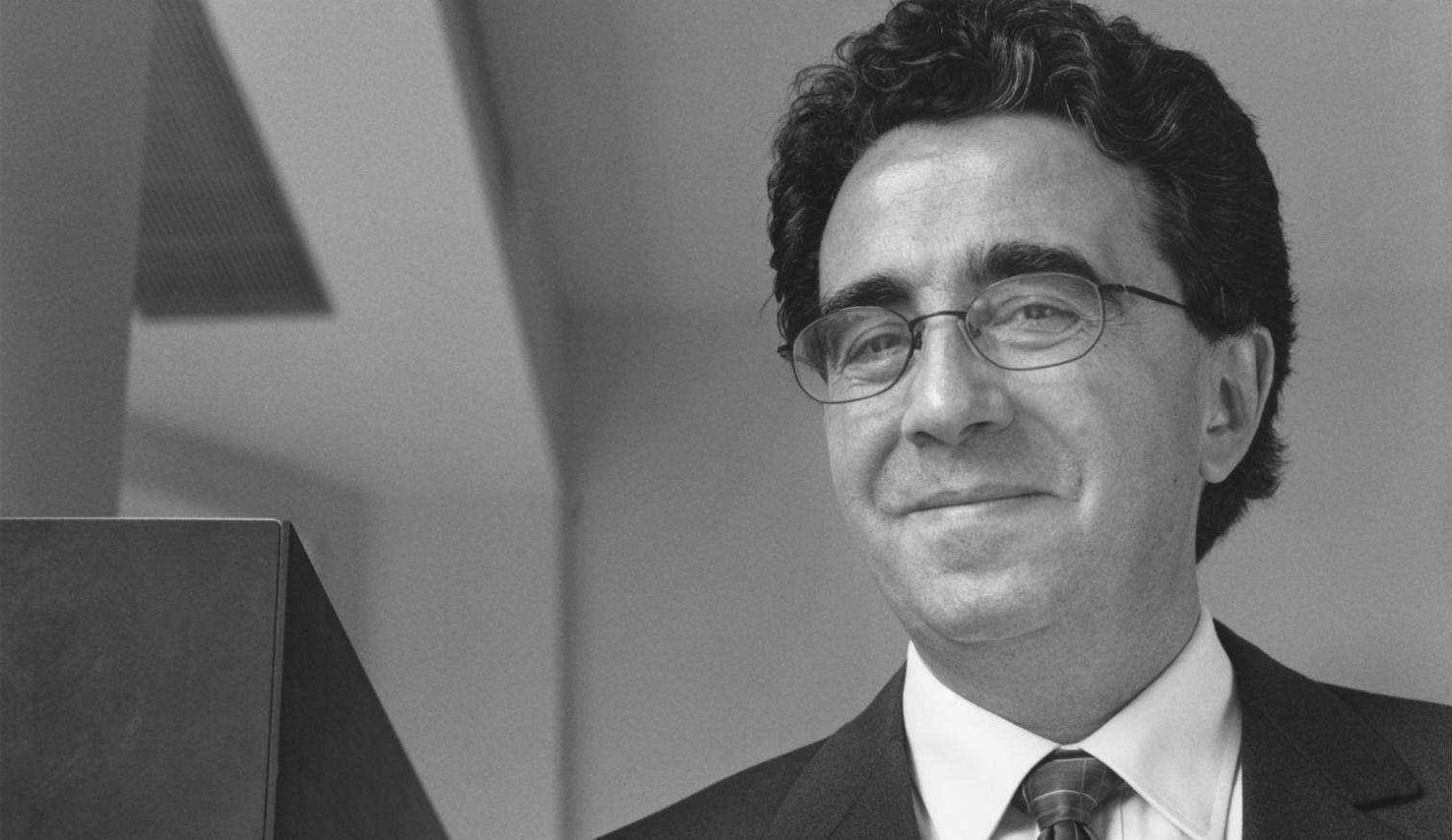 Santiago Calatrava’s winning the gold medal of the American Institute of Architects is just one of many indicators of the passionate idyll that the Valencian is having with the United States, having even moved his residence to New York City. The architect, engineer, and sculptor had a first American disappointment when his project for the Cathedral of St. John the Divine in the north of Manhattan fell through, but ever since he completed the enlargement of the Milwaukee Art Museum a decade later, in 2001, he has been on a lucky streak. The new station at Ground Zero will be his, as will an auditorium in Atlanta and the country’s tallest tower in Chicago. Besides the AIA medal, the year 2005 brought him the McDermott, a $70,000 award granted him by the Arts Council of the Massachusetts Institute of Technology for materializing the union of art and science in his work. And yet another proof of American devotion to Calatrava, culminating a year of honors galore, is one of the kind which few can aspire to: a monographic exhibition at the Metropolitan Museum of Art on Fifth Avenue, titled “Scupture into Architecture.”

Santiago Calatrava In the end of May, in what he has described as a ‘succession of miracles,’ Santiago Calatrava was almost simultaneously named doctor honoris causa by the University of Lund, Sweden and winner of the Prince of Asturias Prize for the

Frank Gehry On February 6, Frank Gehry received the gold medal of the American Institute of Architects, joining personages like Jefferson, Wright and Kahn in a hall of fame heretofore inexplicably inaccesible to one of the most popular American archi