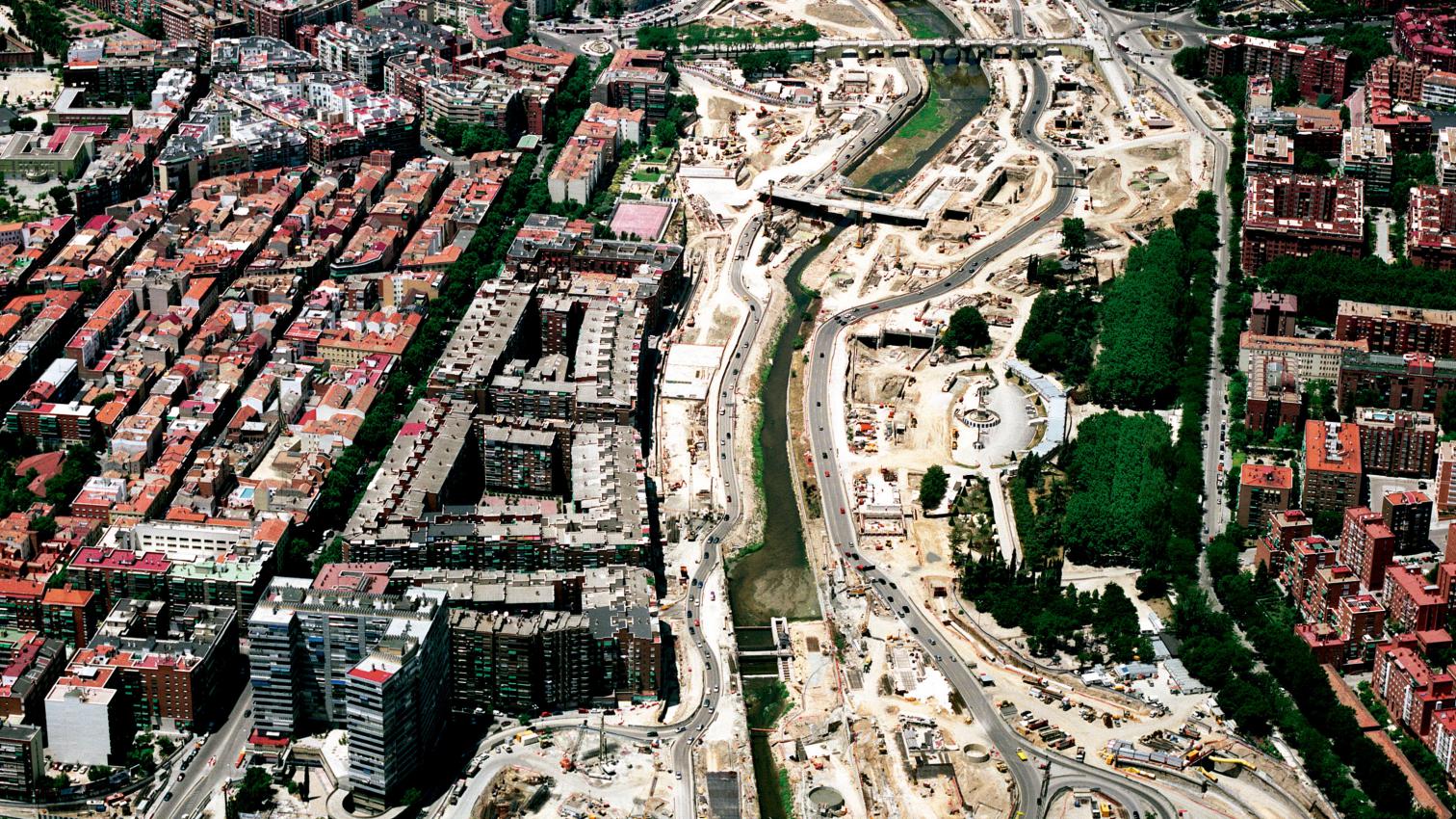 Large infrastructure projects, like the M-30 motorway improvement in Madrid, afford opportunities for cities to refurbish, update and improve their urban environments. This is all the more so when such projects serve multiple purposes and especially those with public benefits. During preparations for the 1992 Olympics, for instance, Barcelona constructed Les Rondes – the ring-road around the city – substantially reducing inner-city traffic congestion, opening the city to the sea, and pro-viding for parkway installations and need-ed locations for community facilities. Boston’s ‘Big Dig’ – the depression of its central roadway artery – has a similar agenda, facilitating access through the city, allowing connection between otherwise isolated districts, and adding considerably to the city’s inventory of public open spaces and recreational venues. Even more recently, planned ring-road extensions and other transit improvements on Tokyo’s waterfront promise to undo many mistakes of that city’s earlier round of motorway improvements during the 1960s. Indeed, many of these contemporary kinds of projects have positively changed the earlier jaundiced views of urban publics, understandably upset by huge concrete and asphalt roadway projects unapologetically crashing through neighborhoods, separating large sections of cities, increasing dependence on automobile use to the detriment of other alternatives, and offering nothing by way of joint use and related public amenity. Significantly, the U.S.’s massive urban highway program effectively came to an end in the 1970s amid public protest, only to be embarked upon again recently, with far more sympathetically-designed multi-use improvements, like Boston’s ‘Big Dig’... [+]

Peter G. Rowe   Modernization in China, since the onset of the Opium War in 1840, has been a long and arduous process, full of ups and downs. Today, China is a moderately well-developed country by most measures, although still very poor in many places and saddled wi

Ecosistema urbano   Spain   The frenzied building processes that take Tplace in the new urban developments of major cities contrast with the slow pace of growth of the vegetation, which helps to condition their open spaces. To counteract this time lapse in the case of the new u

José María Ezquiaga   After decades of urban crisis and terrible omens as to the uncertain future of the great metropolises, the recent phenomenon of resurgence and revitalization in certain urban centers – particularly London, Amsterdam, Boston, Los Angeles, New York and 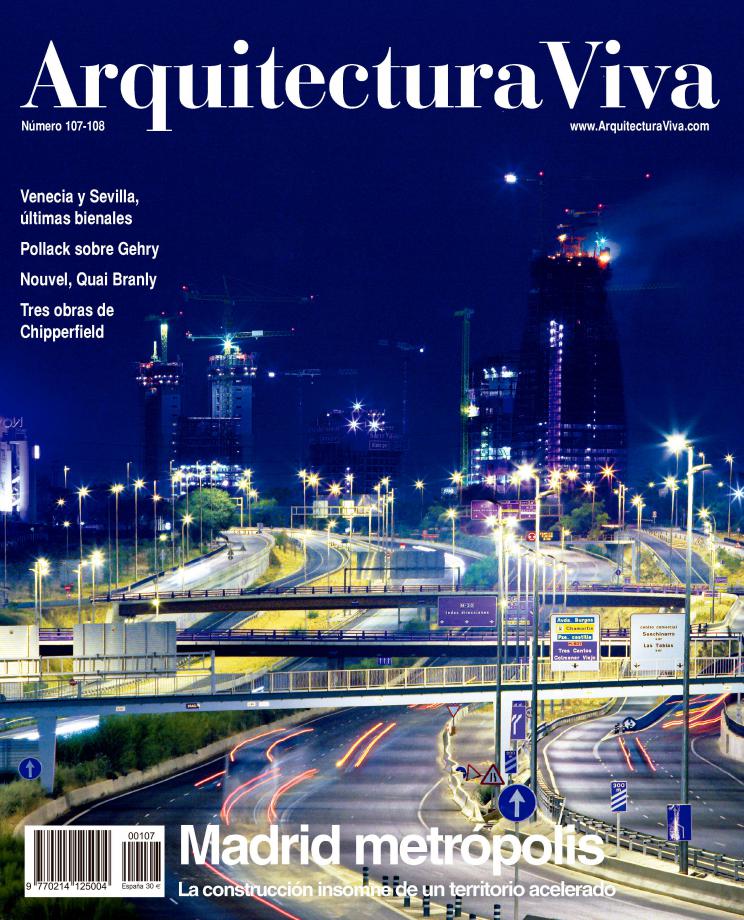