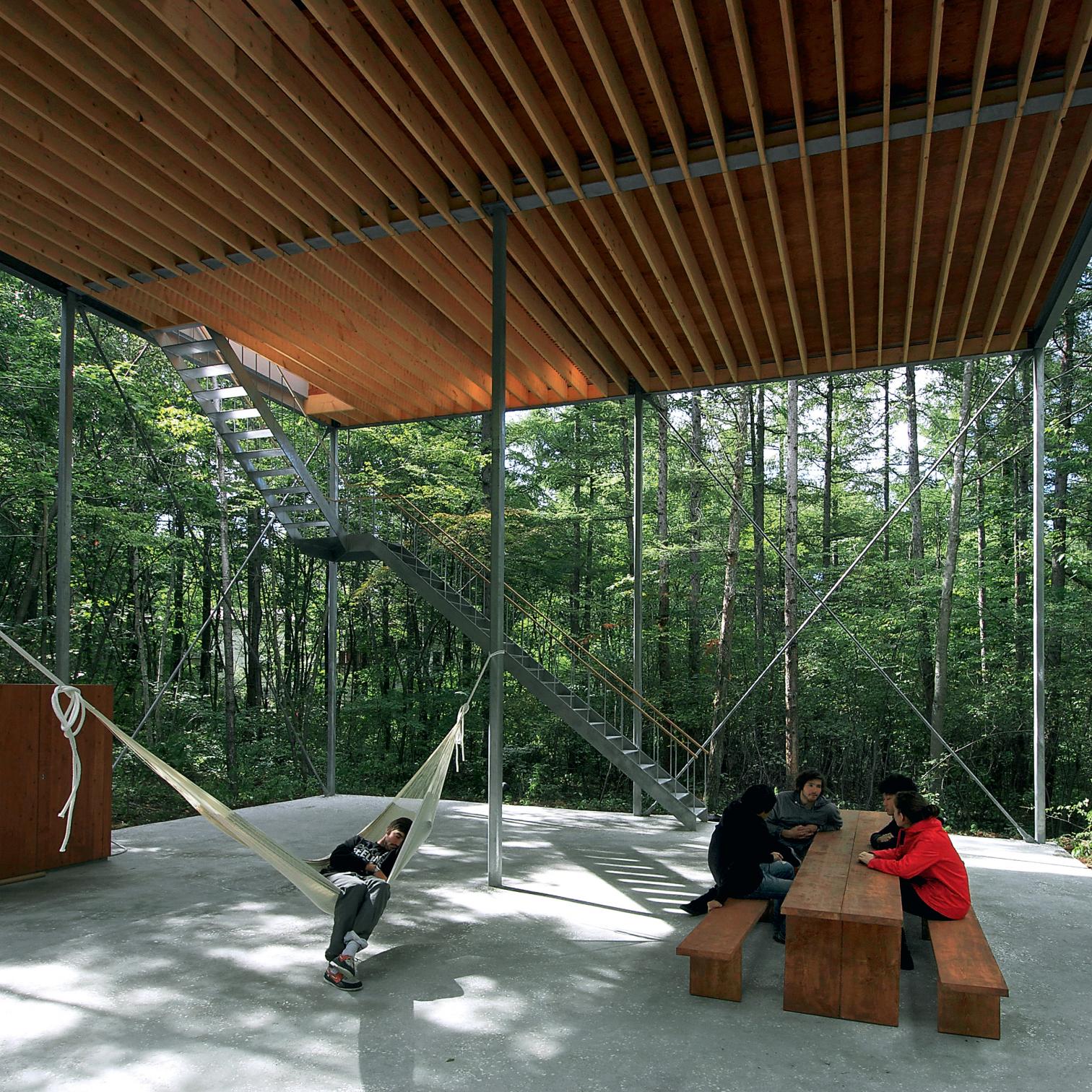 There are loves that kill, and our devotion to the house is one of them. Every issue dedicated to houses forces us to offer a string of excuses. Yes, we know that the scattered habitat generated by the single-family house and by the car that makes it accessible is an ecological disaster, a defacement of landscape and a social impoverishment: the squandering of material and energy resources in its construction and maintenance is an agression to the planet; the indiscriminate growth of those low-density carpets irreversibly deteriorates the territory; and the fragmentation of collective life destroys the dense web of contacts that is the main wealth of cities, the basis of their prosperity and the essence of their appeal. And yes, we also know that in the current predicament of our civilization, threatened by climate change, the scarcity of fossil fuels and the collapse of governance, only urban density, in the end incompatible with the house, can responsibly be defended.

But the house fascinates and seduces us, be it in its anthropological version of elementary shelter and essential dwelling, be it in its technological variant as showcase of private life and space for family comfort, and we end up surrendering to its spell. The excuse is thus the phenomenological dimension explored by Gaston Bachelard, with the house as shelter for the dreams of the attic and the nightmares of the basement, delving into the subsconscious along lines that go from Freud or Lacan to Zizek passing through Hitchcock; or else the celebration of modern consumption, with the Case Study houses of John Entenza with the Eames or Pierre Koenig as its most euphoric moment, and the collage of the recently disappeared Richard Hamilton – Just what is it that makes today’s homes so different, so appealing? – as its pop ad and apotheosis. Holding on to this bait in its ageless version or in its contemporary form, we go on building houses and talking about them.

All in all, the house is still a fabulous laboratory for research and innovation which allows exploring both the boundaries of industry and nature on its boundaries, as shown by the pioneering studies of residential manufacturing – of which we publish six examples from recent history – and by the extreme experiences in the construction of houses or shelters in remote places – documented by a dozen new works in four continents –, and this simultaneous presentation perhaps illustrates the stubborn and permanently renewed fertility of the house experiment. We will then praise the virtues of the dense city as the most adequate context for human life in a finite world, and keep criticizing the senseless suburbanization of the planet promoted by the car and the house; but we shall continue to consume the latter, in small doses, as a risky or pleasurable experience: a designer drug, a vaccine under study or a poison that we hope does not kill.

Luis Fernández-Galiano   Architecture is choral: it is conceived, built, and enjoyed by many. Choral in their design, execution, and use, projects admit the intervention of soloists, and it is inevitable to associate exemplary works to a charismatic author, a demanding contr

El País   Luis Fernández-Galiano   It is difficult to converse in screams and whis-pers. The pavilions of the Hannover Expo hawk their symbolic merchandise in ways so diverse that the visual cacophony grinds the messages, reducing them to the friendly magma of recreational leisure. In

Luis Fernández-Galiano   The texan cliché of bigness applies to this hefty book. Nevertheless, the work of Miró Rivera – set up in Austin but with roots in Juan Miró’s Spanish and Miguel Rivera’s Puerto Rican education – is more intimate and succinct than this volume, with i

Luis Fernández-Galiano   Is the city the key to our times? So think both the British theoretical physicist Geoffrey West, who proposes replacing the current term Anthropocene with the more geographic Urbanocene, and the American economist Richard Florida, for whom our greate 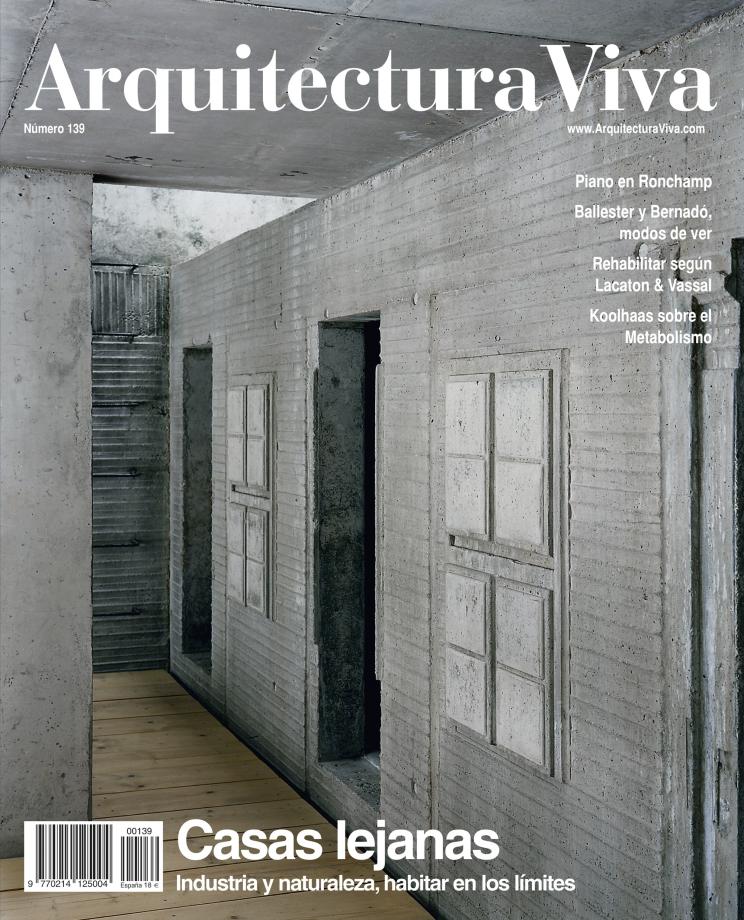