Forms for the Postwar Years 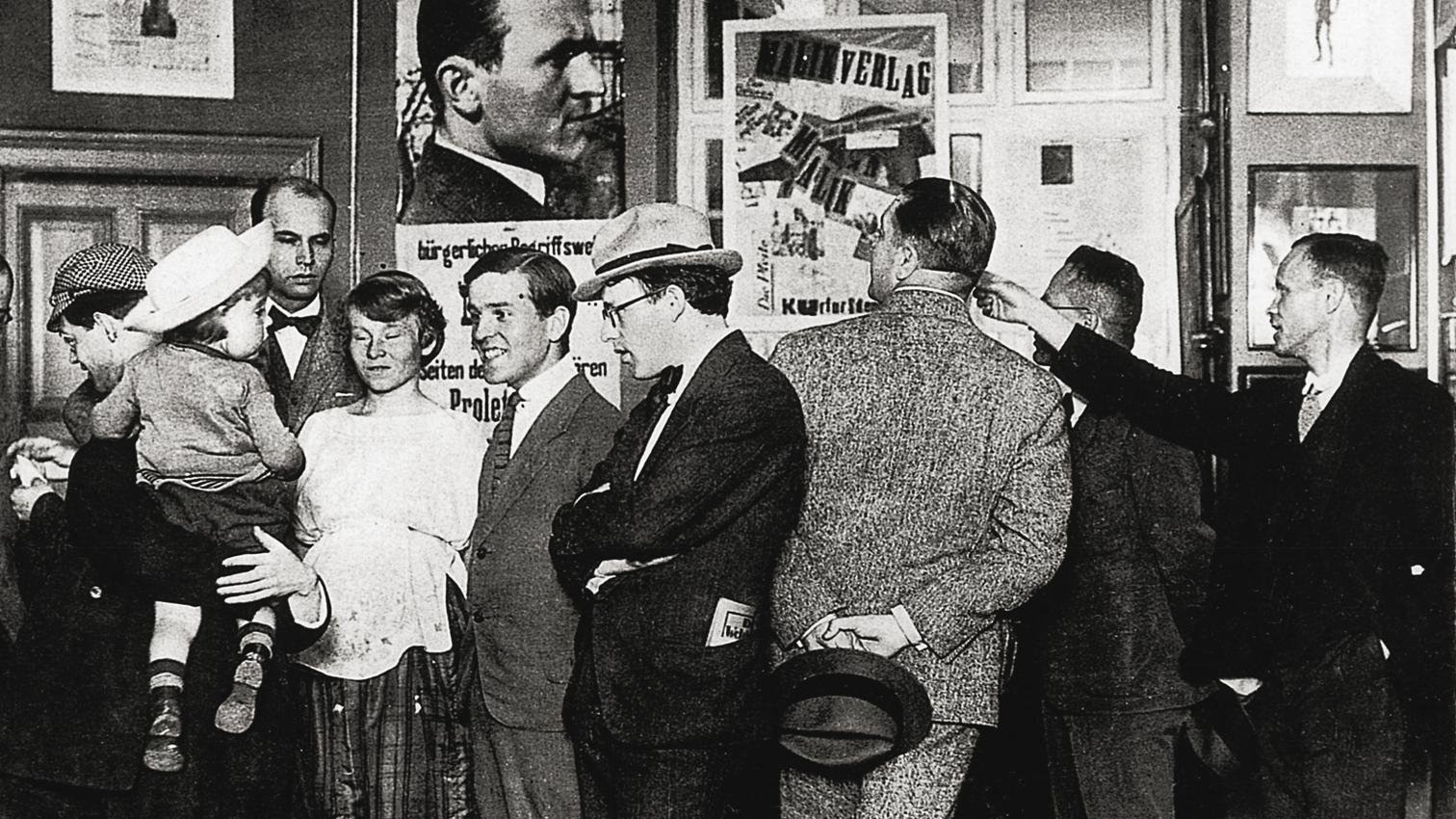 Mies, with back to camera, at Berlin’s First International Dada Fair, 1920

The strong winds of the Great War demolished the structure of the ancien régime, and with it, both the old intellectual certainties and the traditional aesthetic norms. After the trauma of war, many architects – particularly in the defeated Germany – found shelter in a medievalist mysticism which is hard to separate from a romantic nationalism determined to find the roots of collective identity in a mythical past, and which would end up blending with an archaic and gothicist expressionism of crystallographic shapes, crisp gestures and redeeming luminosity. This was not the case of Mies, whose mild balance and classicist sensitivity vaccinated against the contagious enthusiasm of the more extreme expressionism. However, the war break and the subsequent years of professional work shortage also marked a shifting point in his biography: gradually drifting apart from his wife and daughters, Mies adhered to the lifestyle of an independent artist, devoted entirely to his creative work, in close contact with the avant-garde groups and magazines, and from 1921 under the new public identity he forged joining his mother’s maiden name to his father’s by means of the sophisticated Dutch particles “van der”. The year he adopted the name Mies van der Rohe was also that of his marriage break-up, and of his registration in the competition for the design of the office building in Friedrichstrasse, a project that – together with the other four theoretical projects carried out during the next three years – would mark a momentous change in his career, and surely also in the history of 20th century architecture... [+] 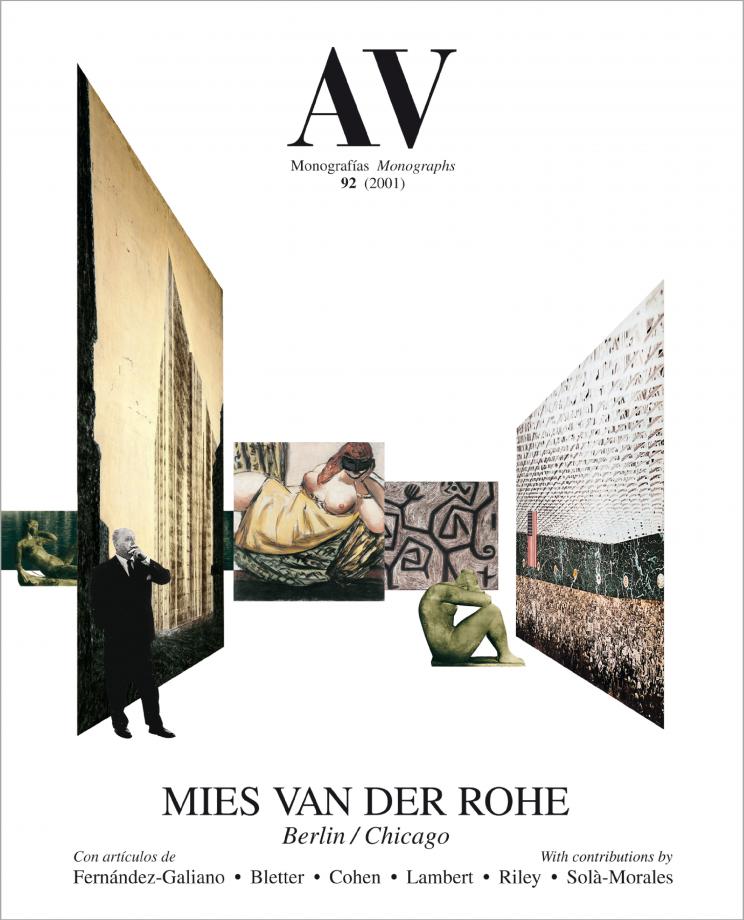