The Hyatt Foundation has selected Anne Lacaton and Jean-Philippe Vassal as the 2021 winners of the Pritzker Architecture Prize, the accolade it has been giving every year since 1979, coming with an award of US$100,000 (84,000 euros).

Chaired by Alejandro Aravena, the jury states: “The work of Anne Lacaton and Jean-Philippe Vassal reflects architecture’s democratic spirit. Through their belief that architecture is more than just buildings, through the issues they address and the proposals they realize, through forging a responsible and sometimes solitary path illustrating that the best architecture can be humble and is always thoughtful, respectful, and responsible, they have shown that architecture can have a great impact on our communities.”

Anne Lacaton (Saint-Pardoux, France, 1955) and Jean-Philippe Vassal (Casablanca, Morocco, 1954) set up their practice in Paris in 1987, having both graduated from the Bordeaux School of Architecture and completed training in urban planning as well – Lacaton in Bordeaux Montaigne University and Vassal in the course of a five-year stay in Niger. Already in their early works, such as the Latapie House in Bordeaux, they showed the same frankness and respect for surroundings that would later shine through in the Palais de Tokyo in Paris. Their research in construction spans a large range of types and scales, from the programmatic pursuit in the Nantes School of Architecture to the technical innovation in the refurbishment of the Tour Bois-le-Prêtre in Paris or the formal simplicity of their intervention on an old shipbuilding workshop to house the FRAC museum in Dunkirk.

The French firm has also demonstrated its architectural moderation and social commitment in projects like the transformation of three blocks with 530 apartments in Bordeaux. Carried out in collaboration with Frédéric Druot and Christophe Hutin and awarded with the Mies van der Rohe in 2019, it upholds refurbishment over demolition of obsolete constructions, and also an economy of gestures and means that prioritizes making the most of available resources and ensuring the well-being of users.

Luis Fernández-Galiano: At the Service of Life 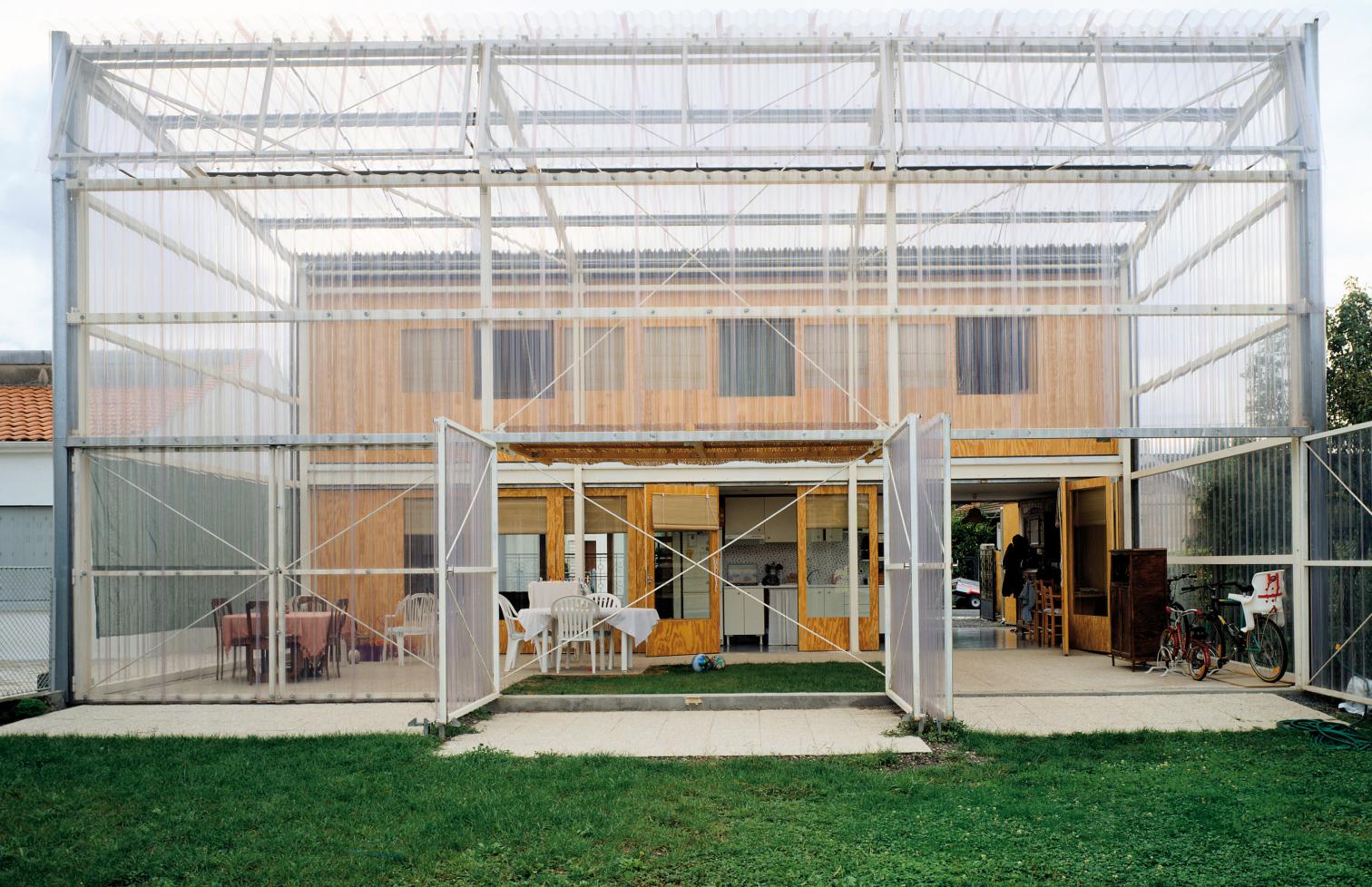 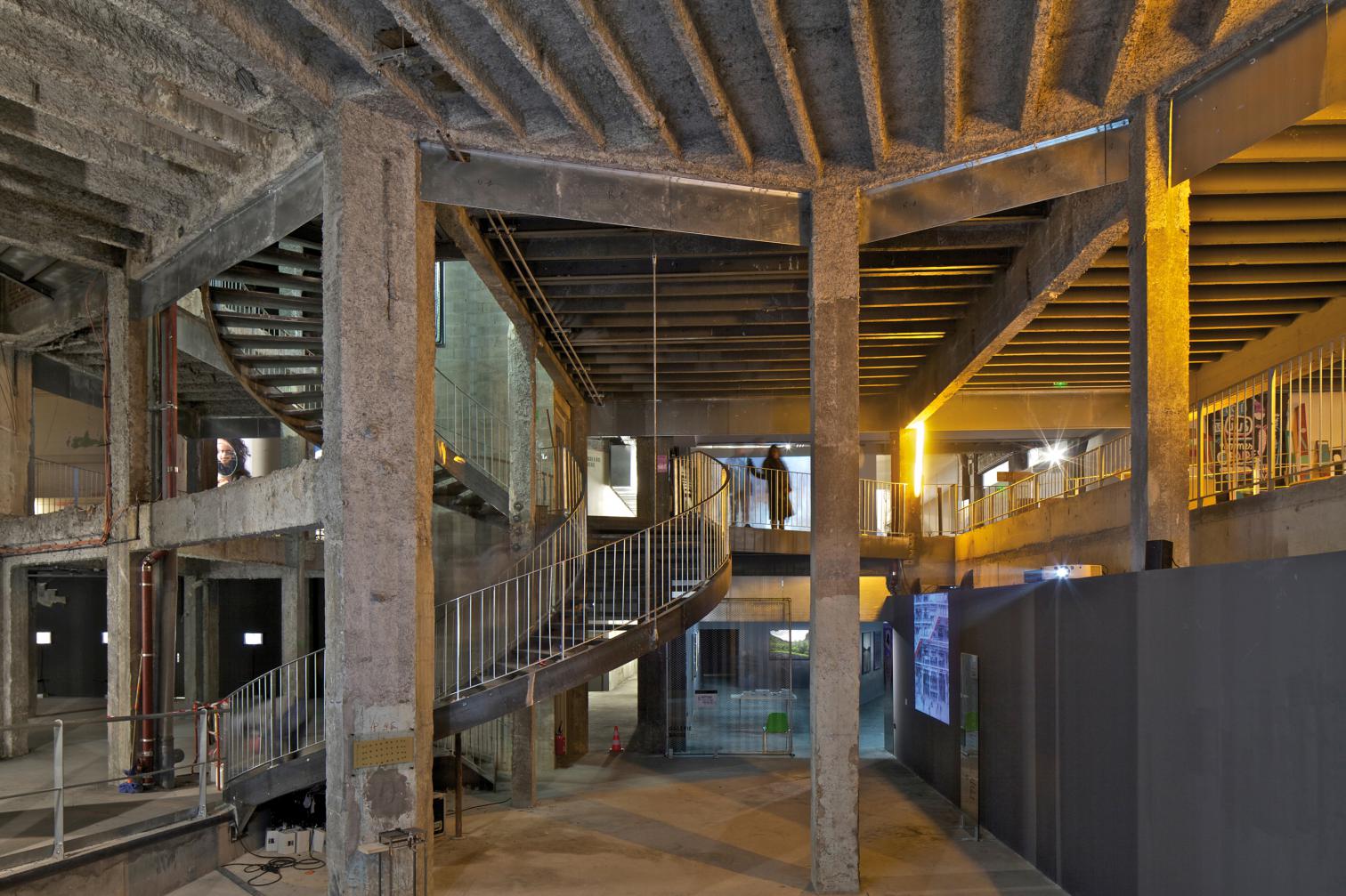 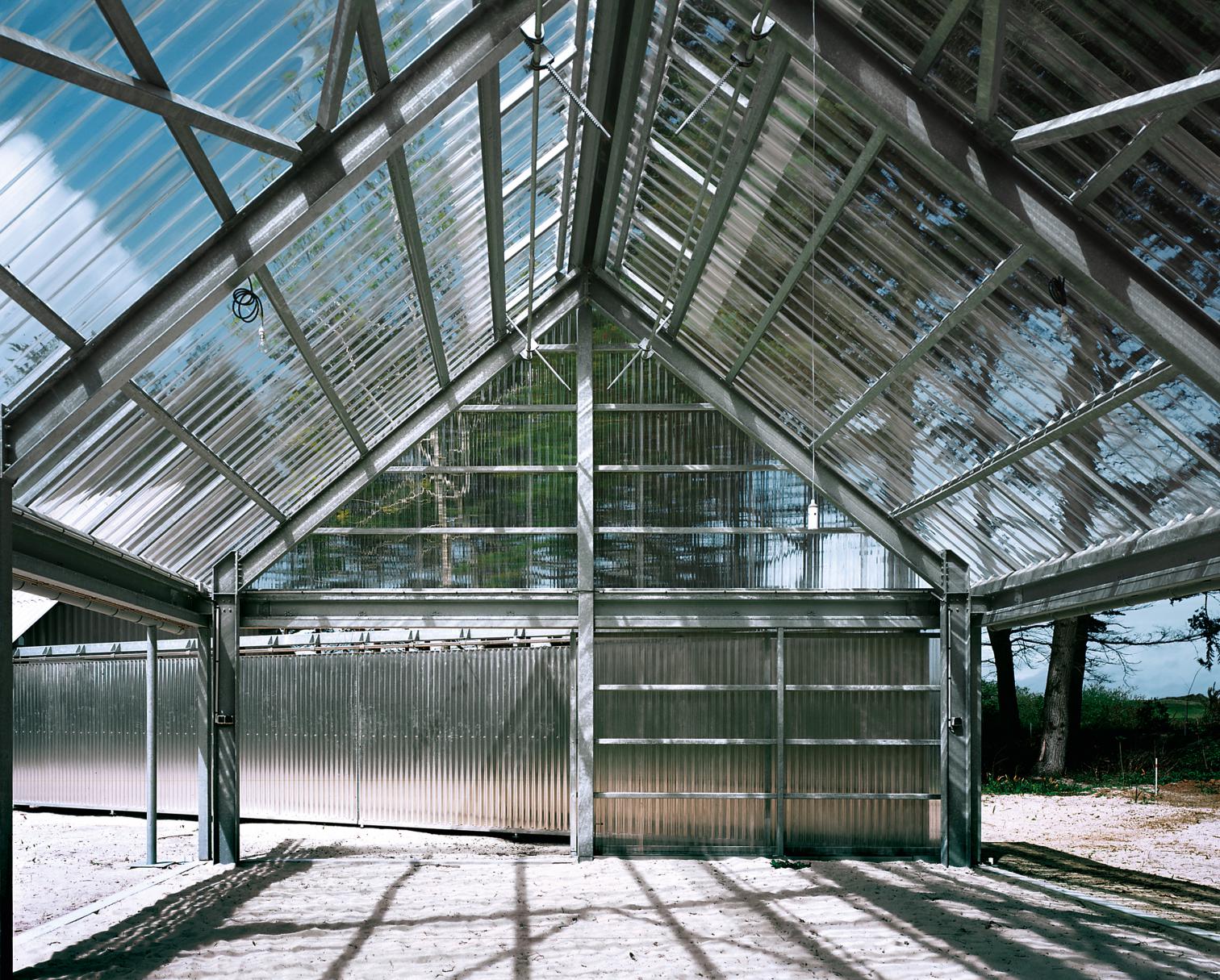 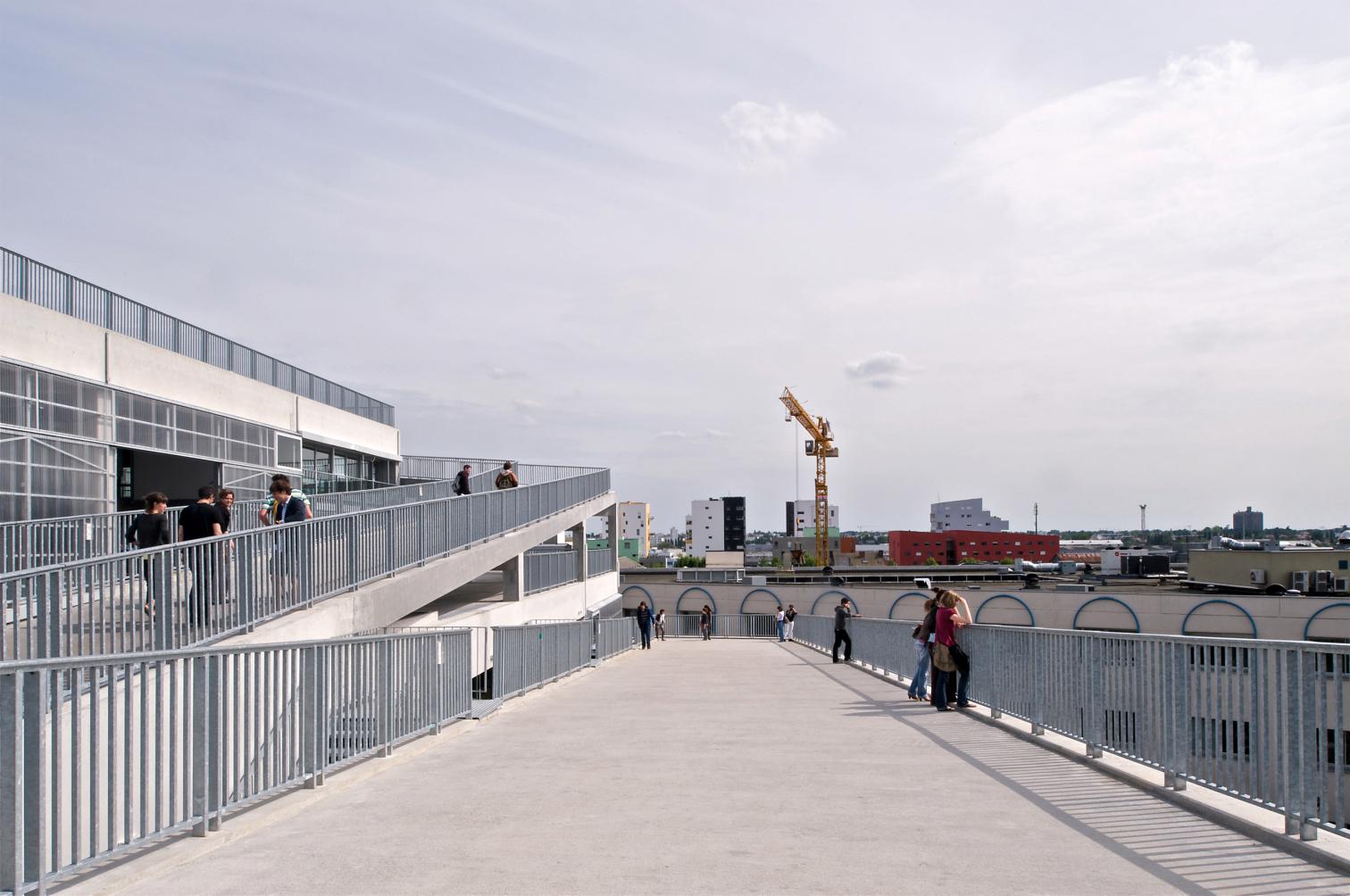 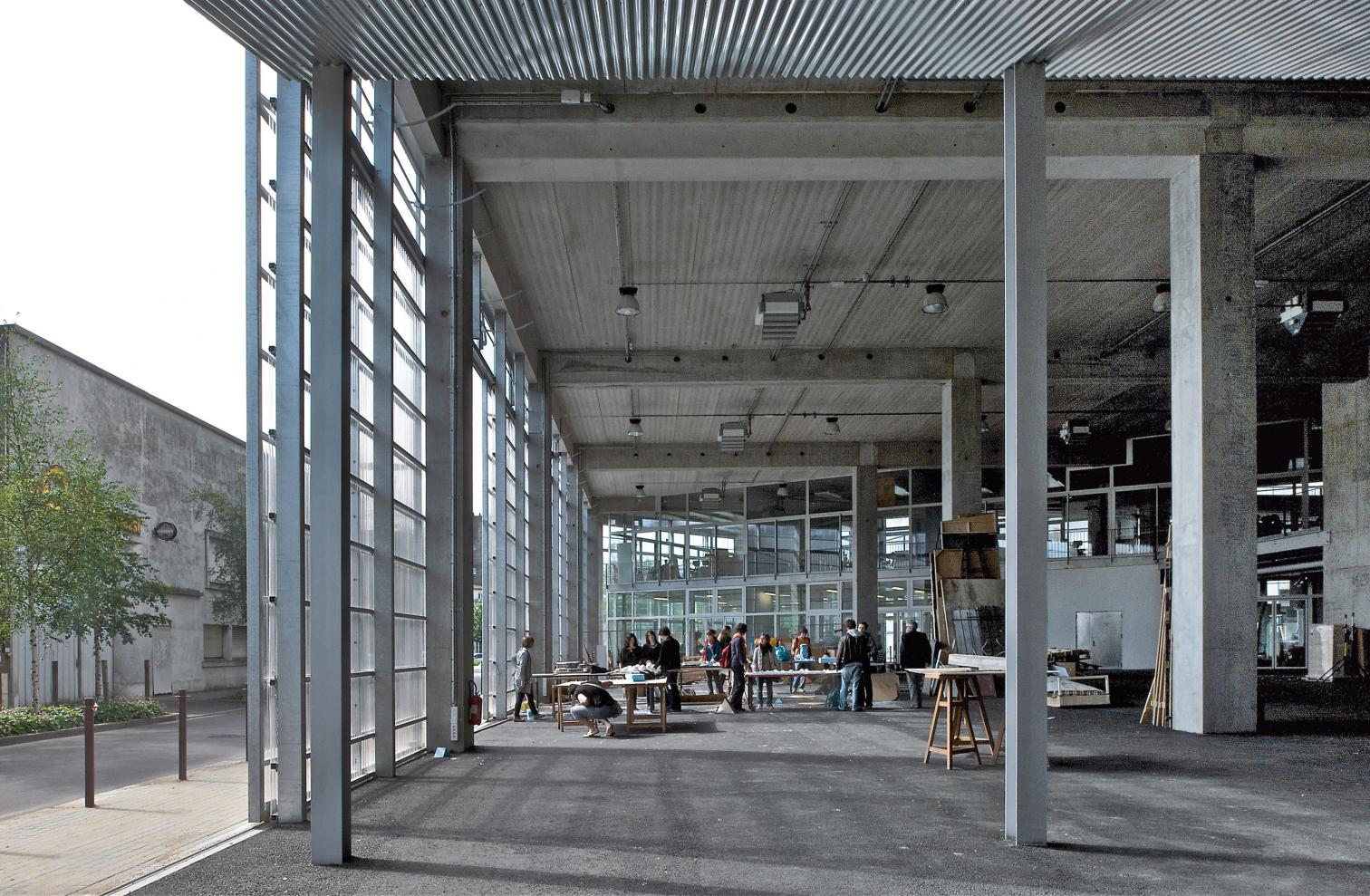 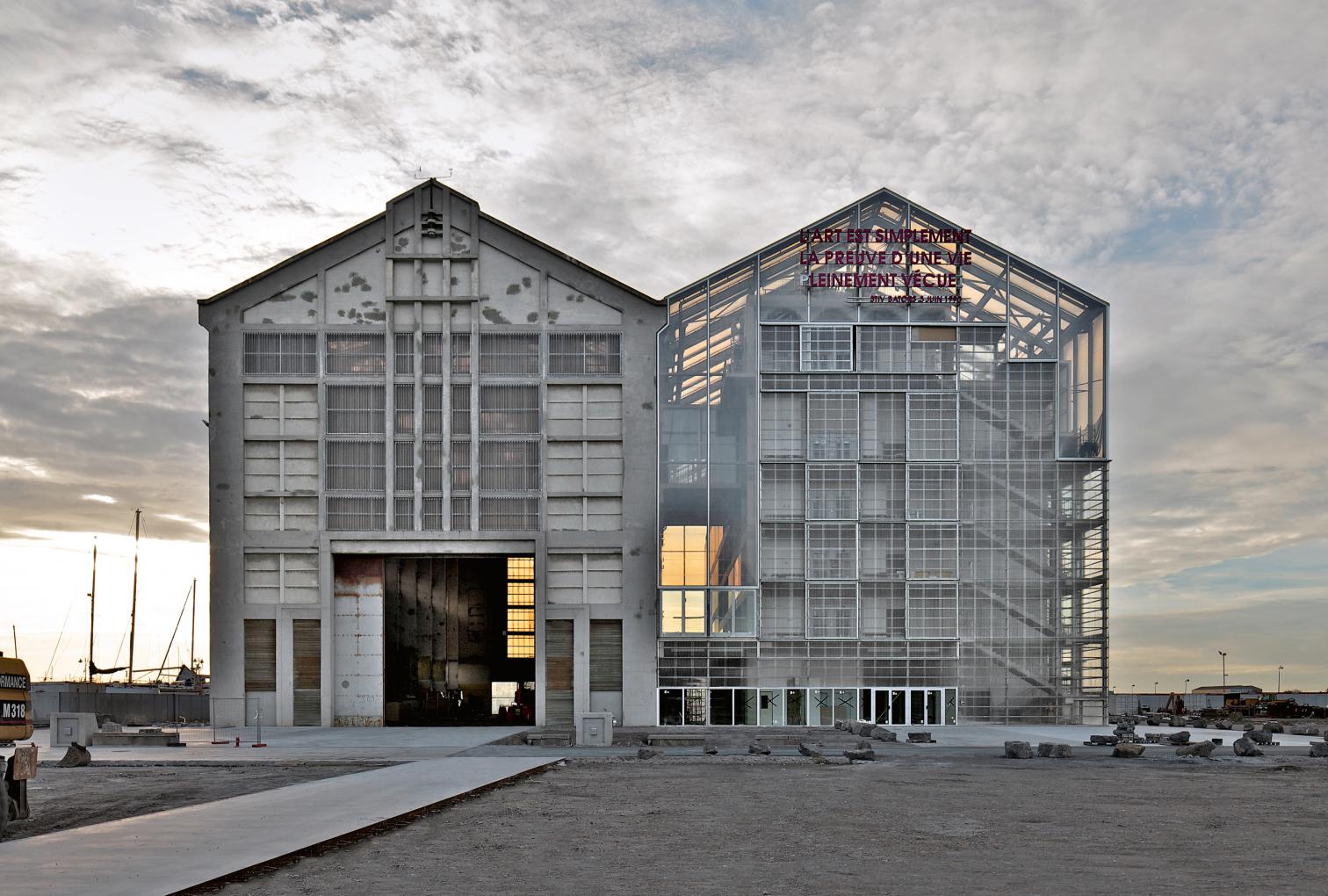 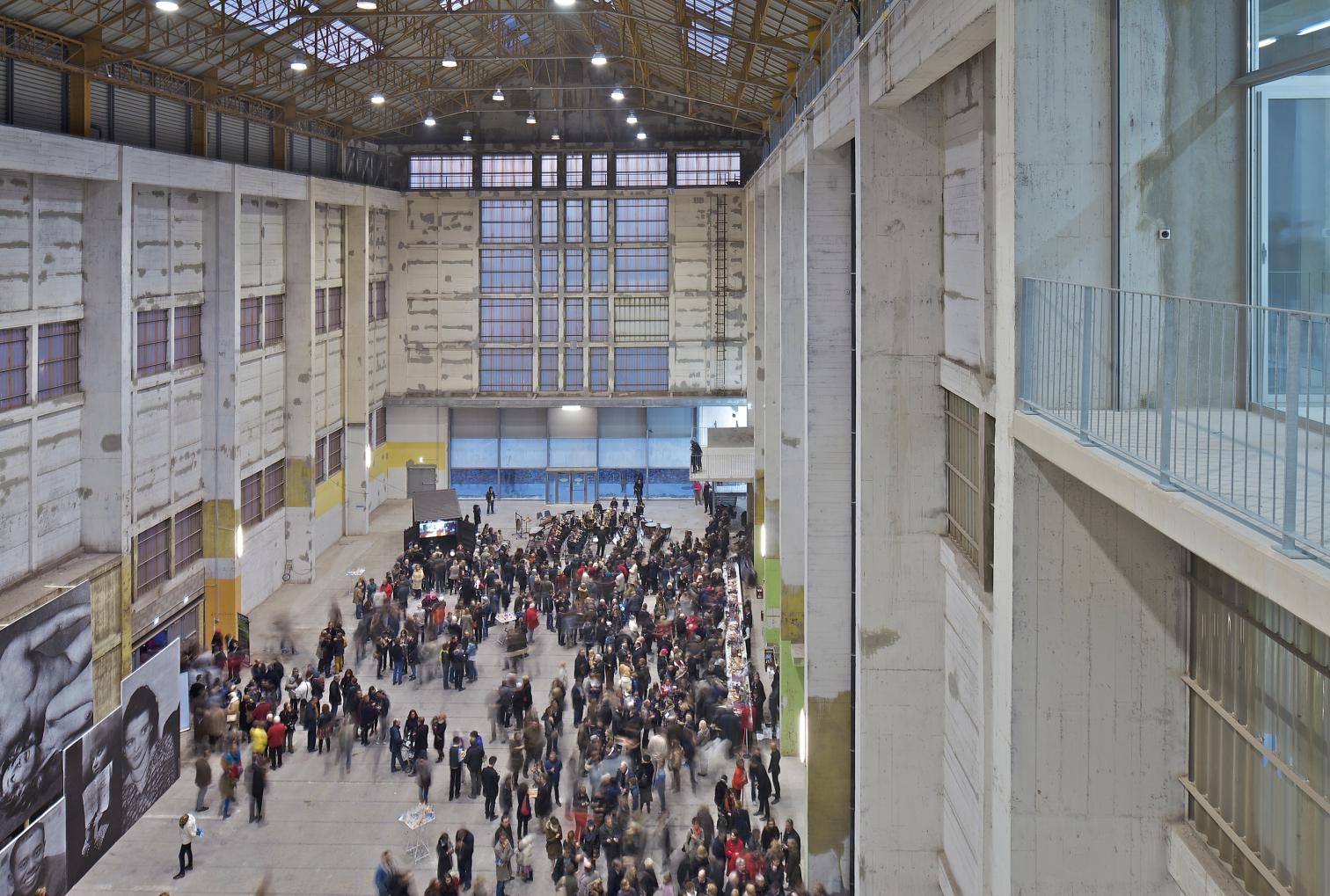 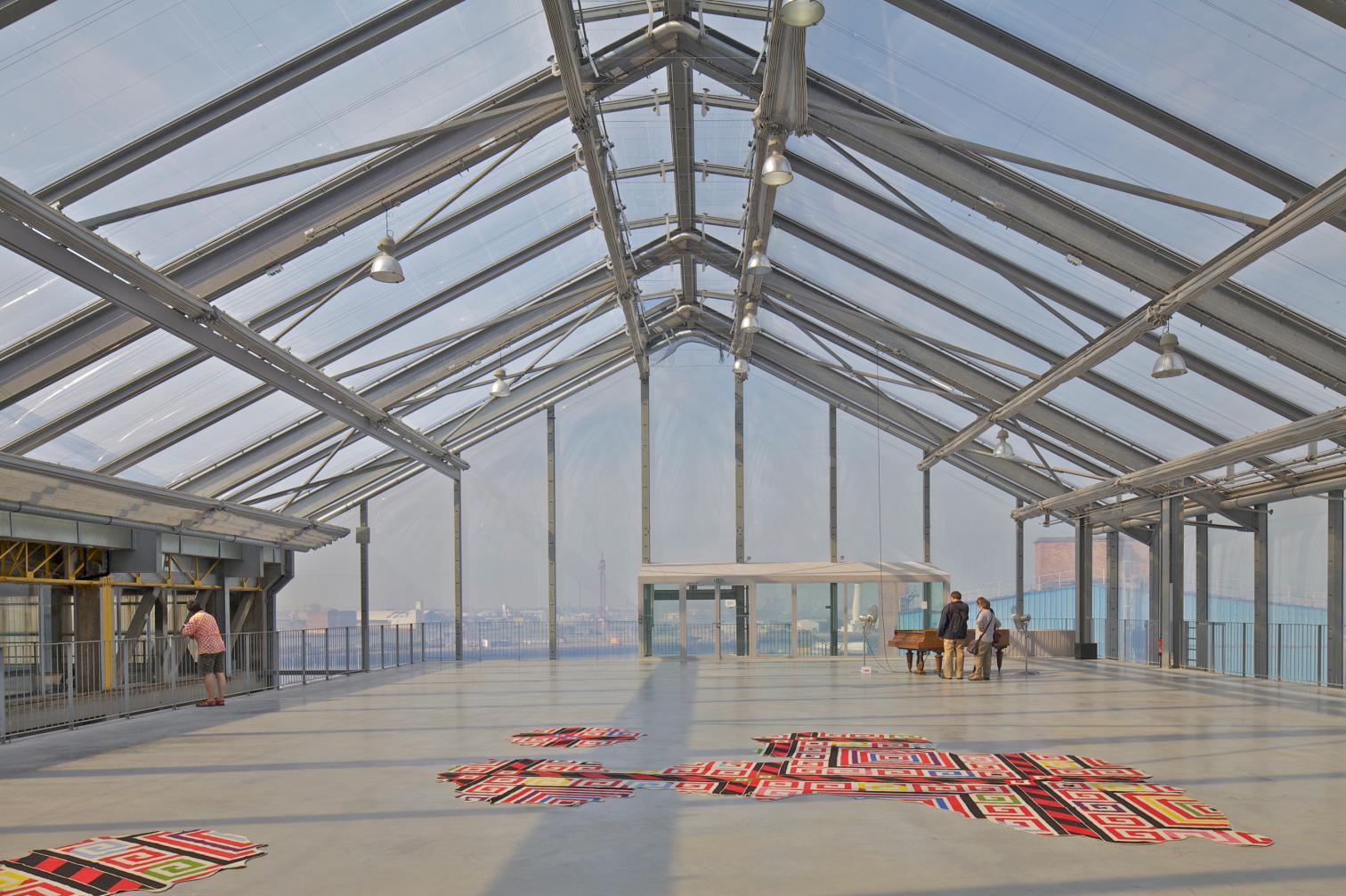 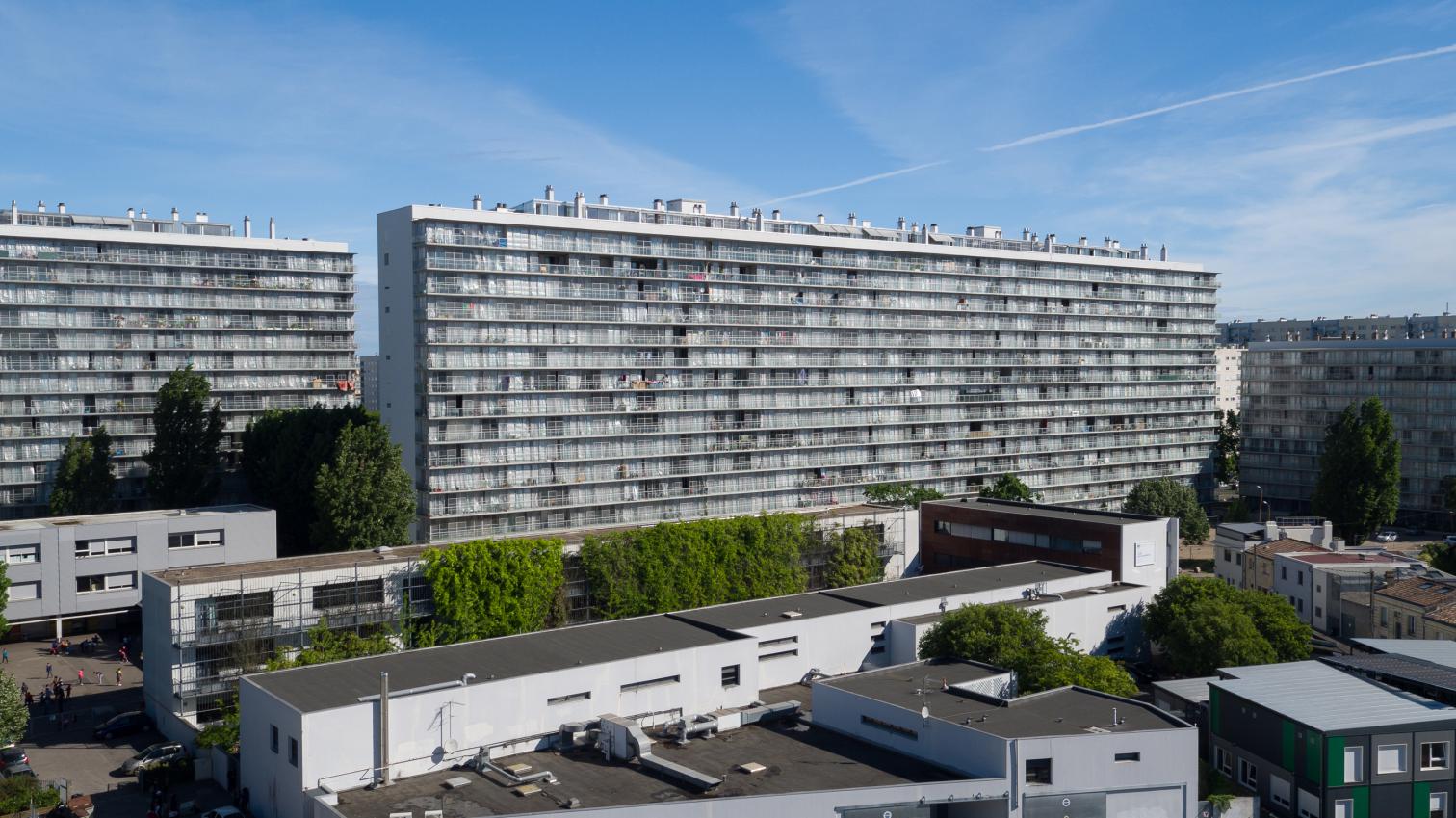 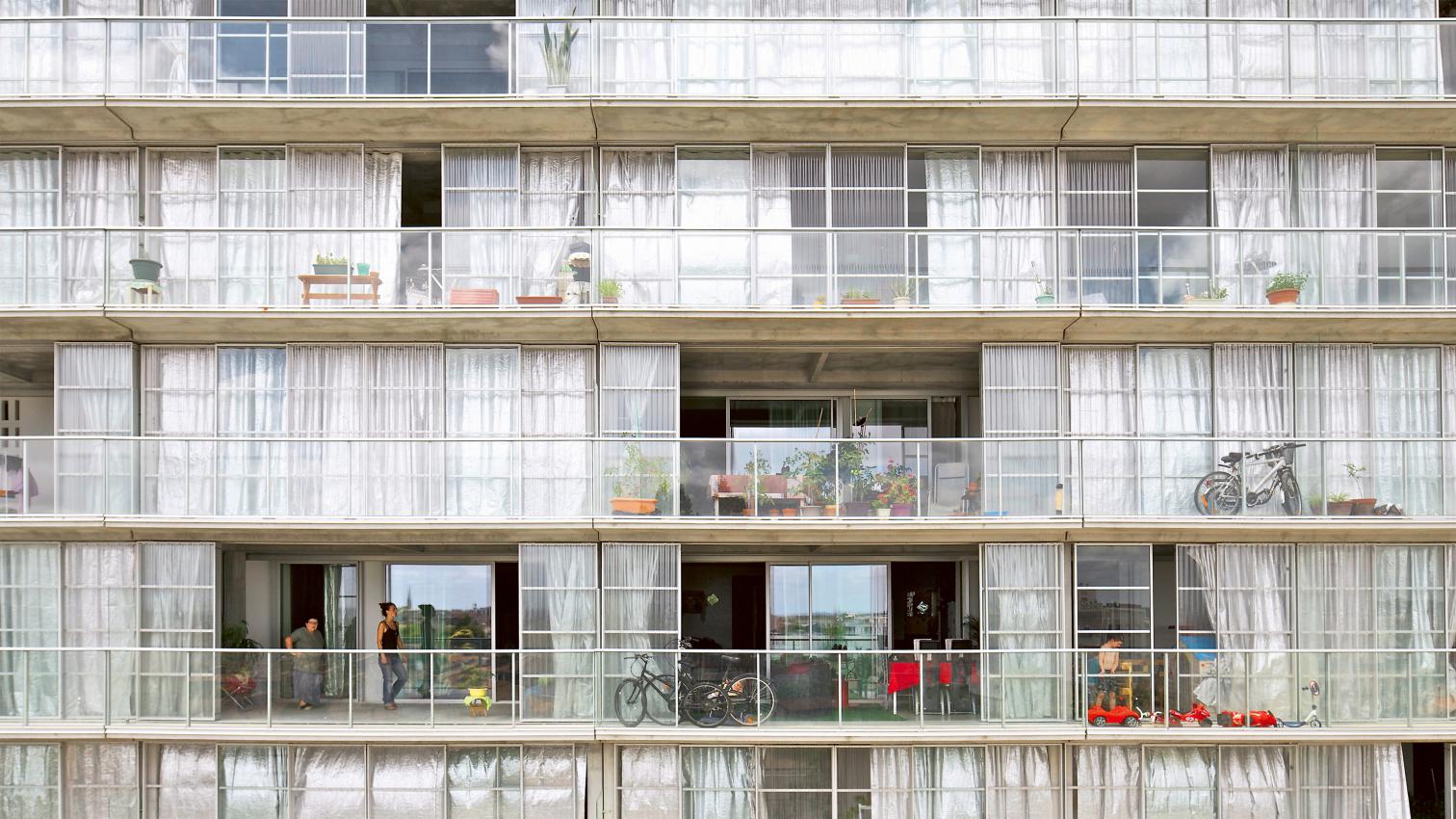 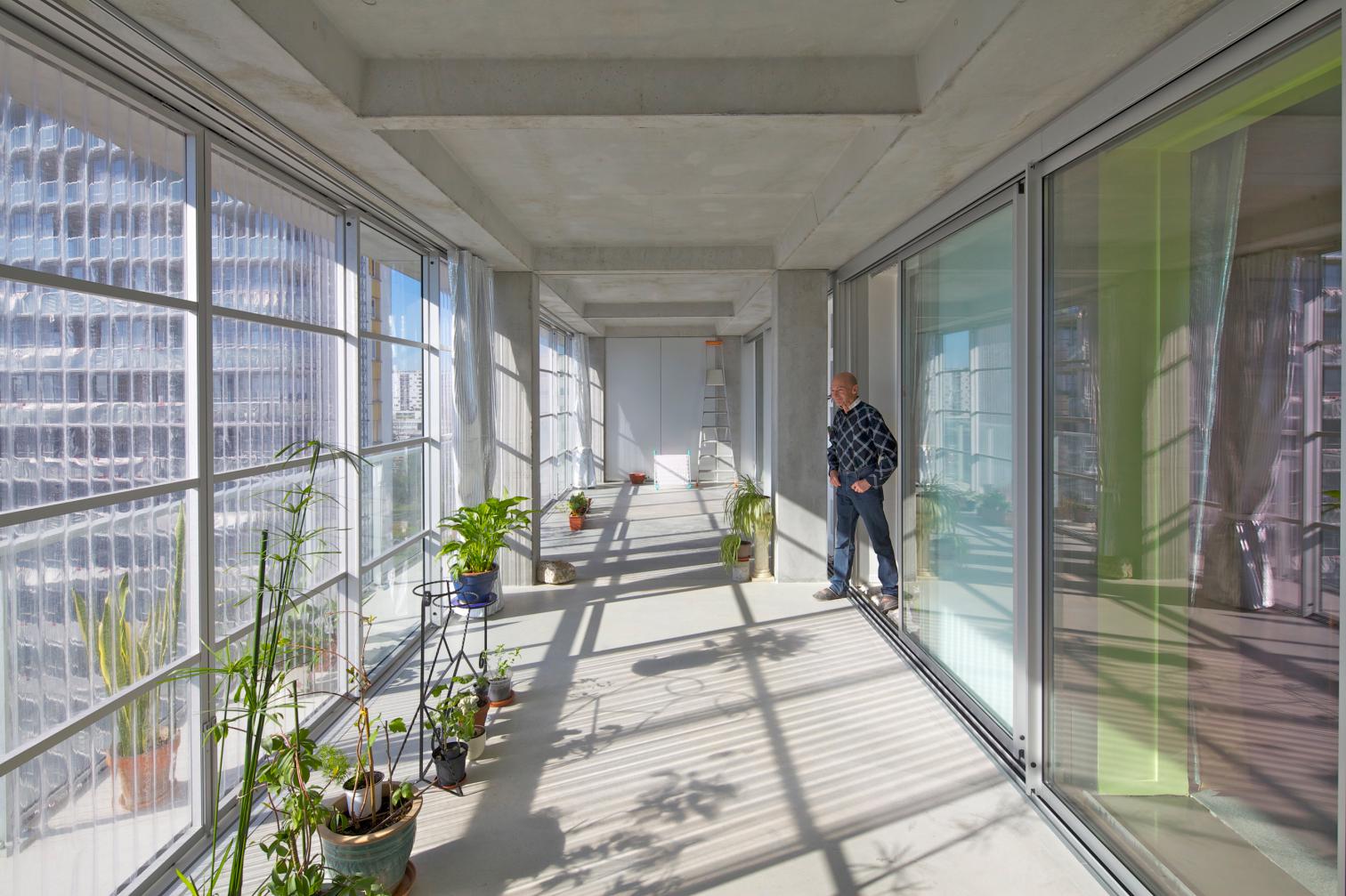 Jean-Philippe Vassal, a Strategist of the Essential

Llátzer Moix   The partners Jean-Philippe Vassal and Anne Lacaton like to call themselves strategists of the essential. This means that their architectural work aims to address the basic needs of users. And it does so with lightness, delicacy, and friendliness. Als

Lacaton & Vassal   France   Before the completion of the Centre Georges Pompidou in 1974, the Contemporary Arts Museum was in the Palais de Tokyo, a large building raised on the banks of the river Seine on occasion of the 1937 World Fair. Once the collections had been moved, di

Lacaton & Vassal   France   The building is located in an area that is developing quickly from a demographic point of view, in the 19th district of Paris, between l’Ourcq canal and the old railroad tracks of la petite ceinture. To address this changing context and favor urban f

Lacaton & Vassal   France   The building goes up in a developing neighborhood on the outskirts of Nantes, on a plot bound by a tree-lined street to the south, and a railroad that is no longer in use and dominated by a large wooded area, to the north. The project makes the most

The Luxury of the Void

Lacaton & Vassal   France   The wine cellar is already a landmark in this small town of 140 inhabitants located in the Corbières massif. Along with the Town Hall and the church, this building now stands as a new monument in the municipality. After twenty years, the improvement

François Chaslin   There are moments when it feels like we are at a turning point. Moments in which the insight and ingenuity of certain architects, their perseverance, the determination of a few builders, and certain changes in the collective imagination open up other

Lacaton & Vassal   France   La Chesnaie neighborhood in Saint-Nazaire is a symbol of 1970s urban planning. Towers and linear buildings make up a low-density landscape located between the sea and the city center. In spite of its many advantages, today it is a decaying territory