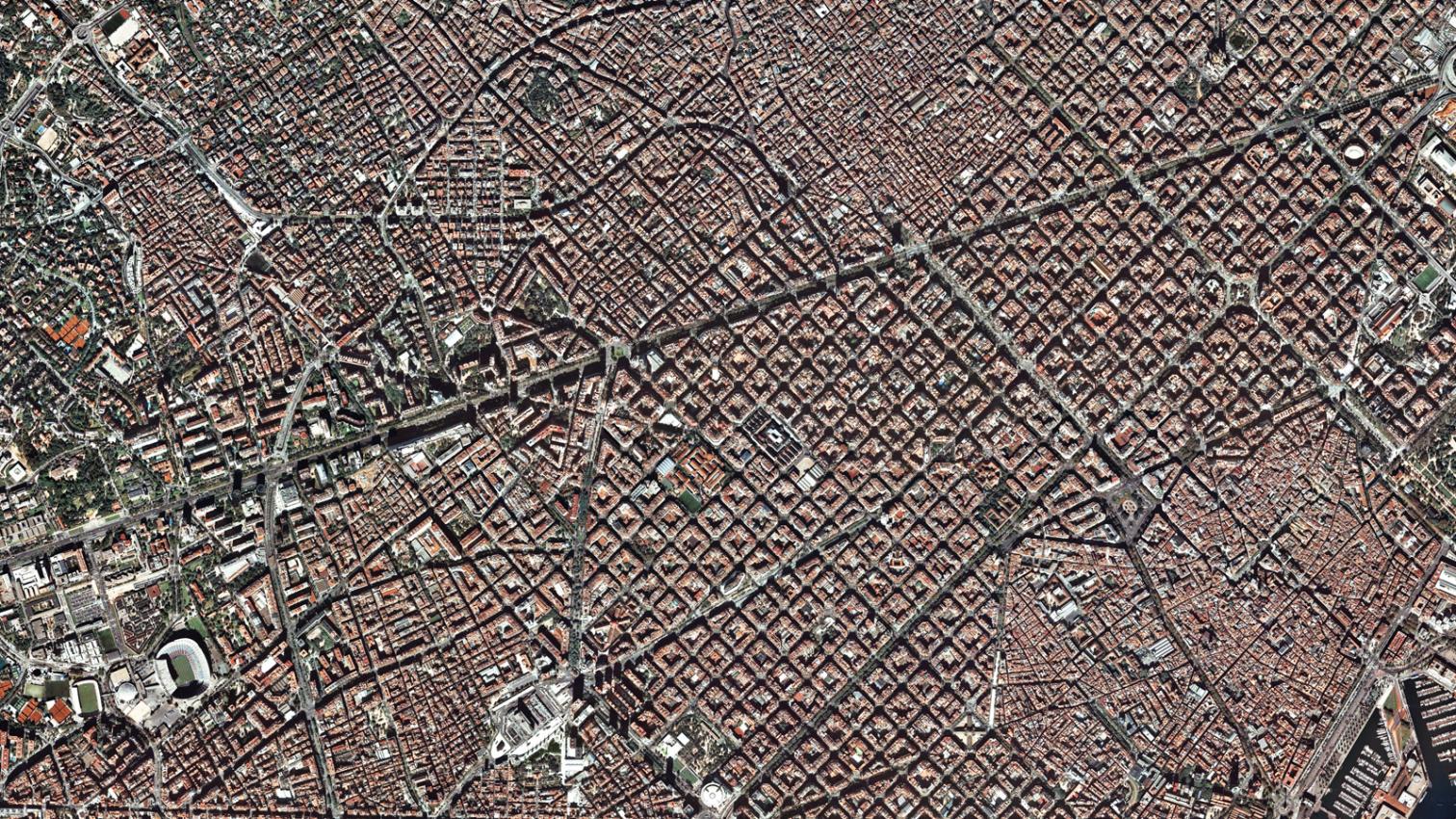 Europeans need to live together: living together in collective housing and compact cities, and living together in well-integrated countries and a shared continent. At this difficult time in Europe, remembering the economic and environmental logic of apartment buildings and dense cities – and this is what we try to do with the works gathered here and with the article preceding them – is equivalent to offering an architectural metaphor to the political challenge that our continent faces today, divided into nations that short-sightedly pursue divergent objectives, and these further fractured into groups that ignore a shared project. However, Europe can only successfully face a crisis that has evidenced its geopolitical decline by reinforcing its institutional structure and its territorial cohesion. We must live together, and also think together about the colossal challenges we are facing.

This peninsula of Asia is no longer the economic or political center of the world. While the previous attempts to unify Europe – which we inevitably relate to the names of Charlemagne, Charles V and Napoleon – were imperial bets to project power, the current troubled union is one of survival, motivated originally by the fear of seeing the continent bleed out again in internal wars, and justified today by the commercial and financial vulnerability of its economies. With a weakened military protection of the United States, which is increasingly moving its troops towards the Pacific theater, dependent for its energy supply on an unpredictable Russia and a convulse Middle East, challenged culturally and demographically by an Arab world in turmoil, and overwhelmed by the vigorous Asian commercial competition, the European Union is headed towards a historic crossroads.

From the limited field of architecture we can only underscore the critical importance of building types and urban models for energy use – an essential factor in foreign dependence – and the importance of the city’s public realm for the development of civic spirit and collective will: living together is economically, ecologically and socially healthy. The two international congresses organized by the Fundación Arquitectura y Sociedad in 2010 and 2012 were convened with complementary mottoes – ‘More for less’ and ‘The common’ – that perhaps summarize well the options in this time of crisis: supplying more use and beauty while consuming fewer resources, and giving priority to everything that we share; against waste and individualism, austerity and solidarity. The ultimate meaning of living together might not be very different from this. 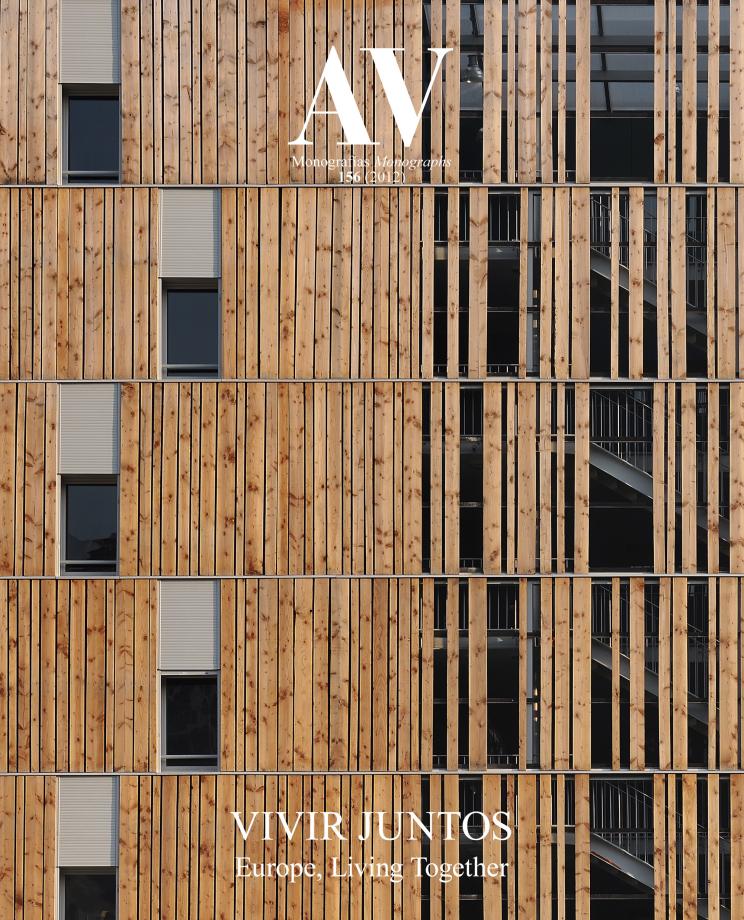