‘Danny Lyon: The Destruction of Lower Manhattan’ at Museo ICO 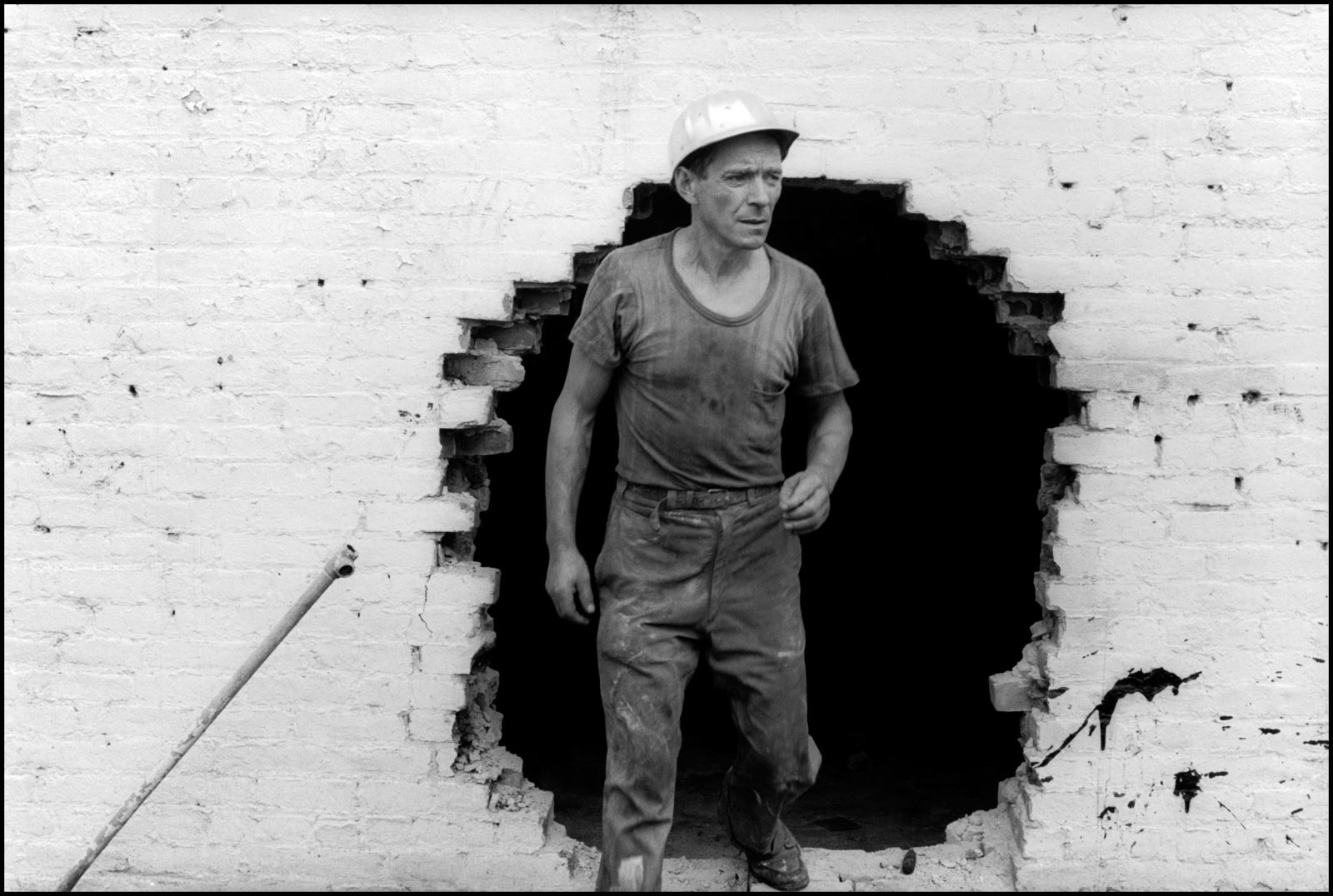 On view from 16 September to 17 January at the ICO Museum in Madrid are 76 images taken by the photographer and filmmaker Danny Lyon – born in Brooklyn, New York, in 1942 – that show the architectural transformation of Lower Manhattan. Curated by Lyon himself, whose life has been marked by his social activism, the exhibition is part of the PhotoEspaña 2020 festival’s official section.

Lyon moved to New York in 1967, after spending two years following around the Chicago Outlaws motorcycle gang, which resulted in The Bikeriders, the series that made him one of the most influential photographers in the United States. Settling in his new home, Lyon found the streets of Lower Manhattan being demolished, and set out to capture with his camera the transformation of one of New York City’s oldest neighborhoods. In his own words, “the entire project is sad, except for the demolition men and their work,” for whom he felt deep respect. So it was that he documented the wrecking of 24 hectares of buildings in the city’s historic center, mostly 19th-century constructions, to make room, among other things, for the new World Trade Center. 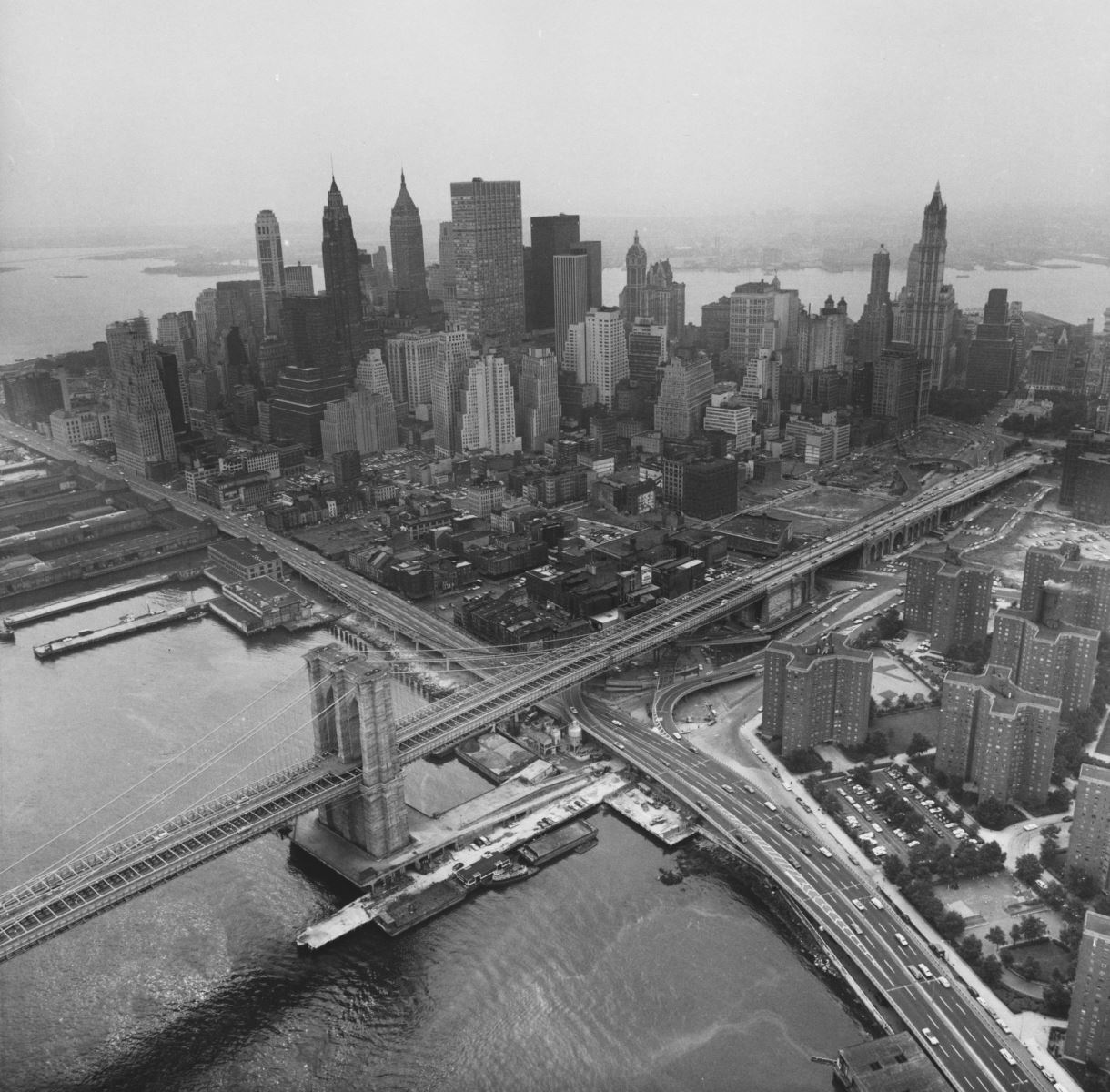 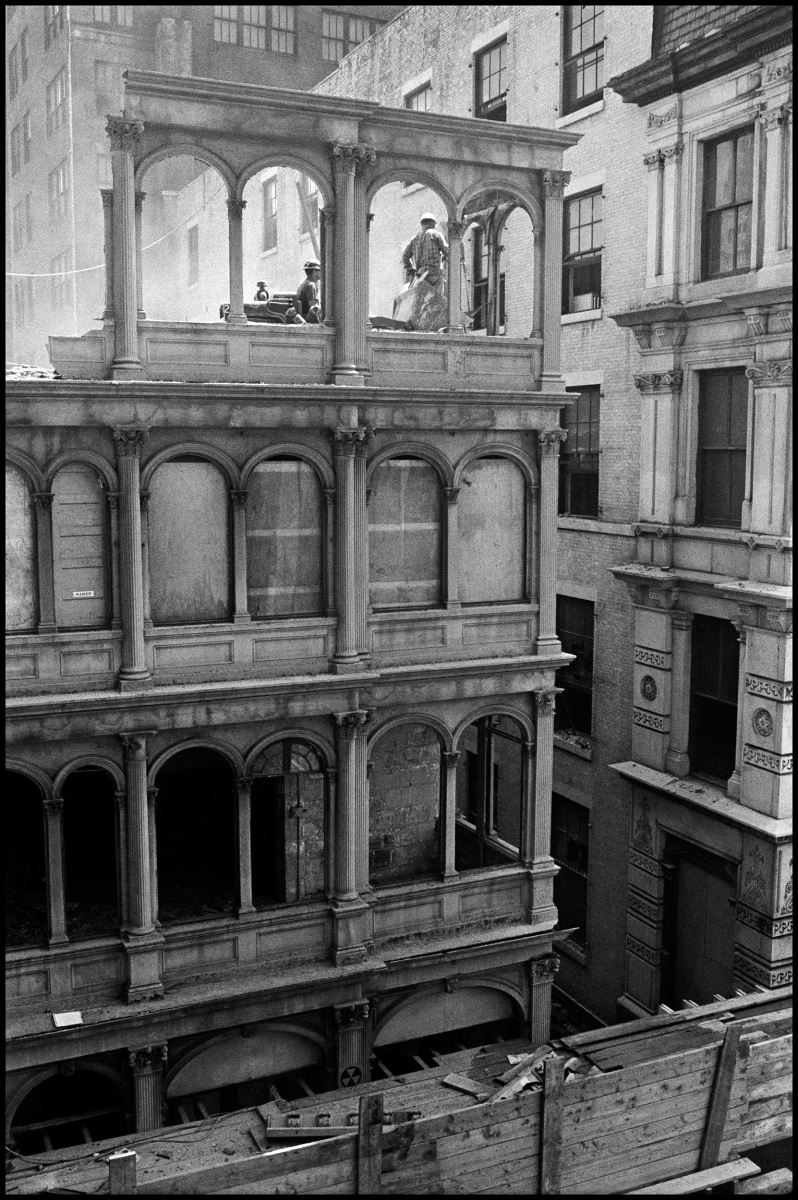 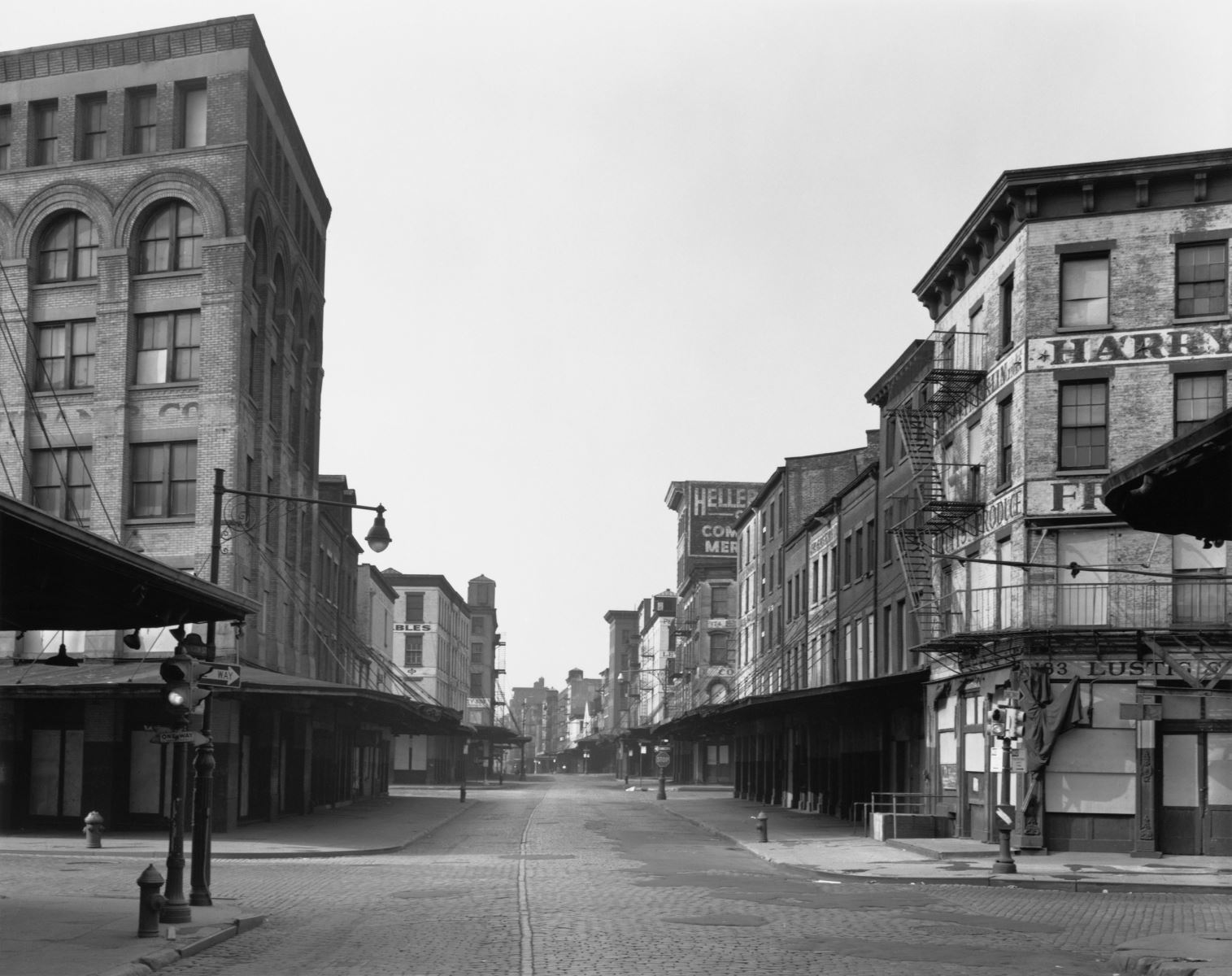 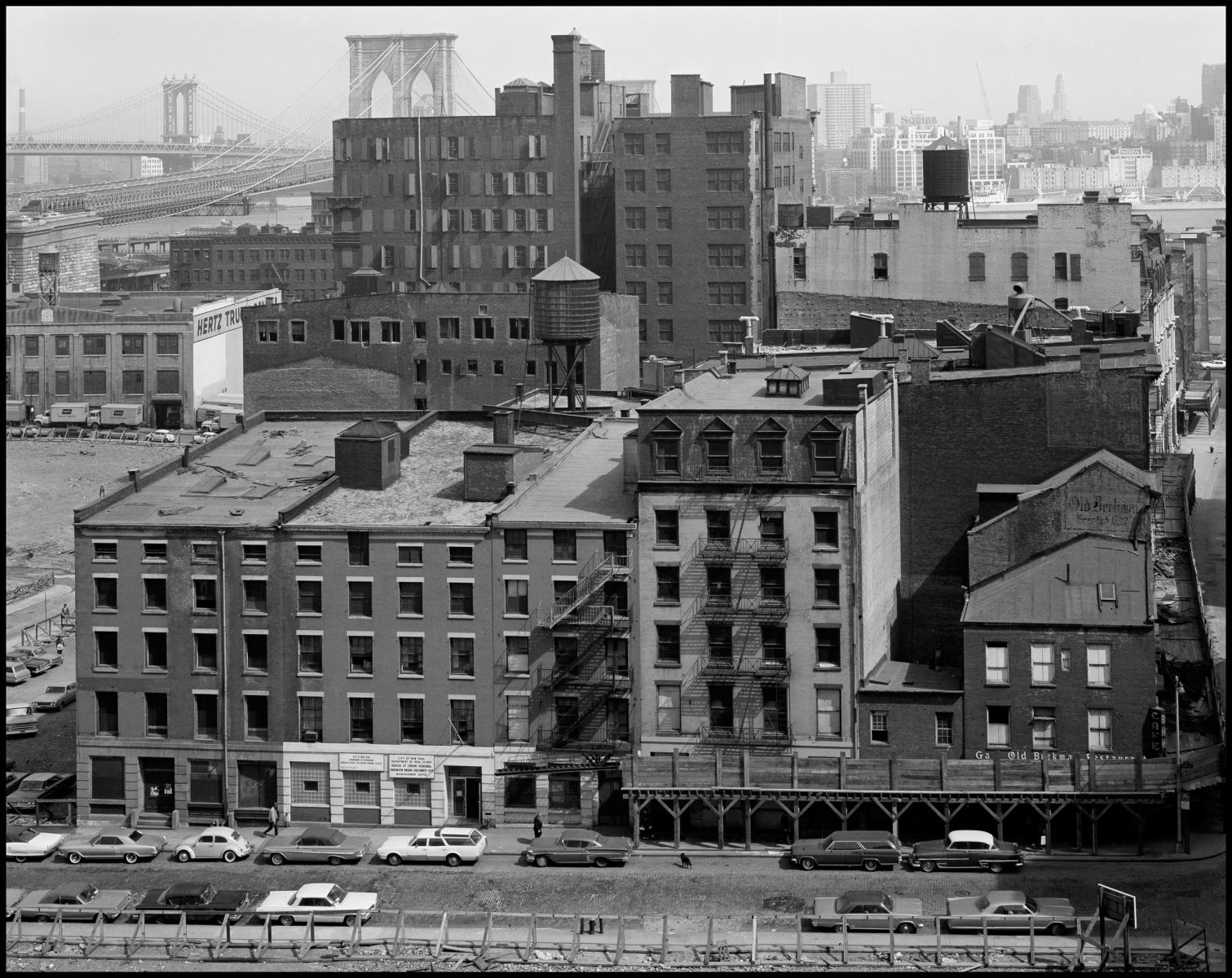 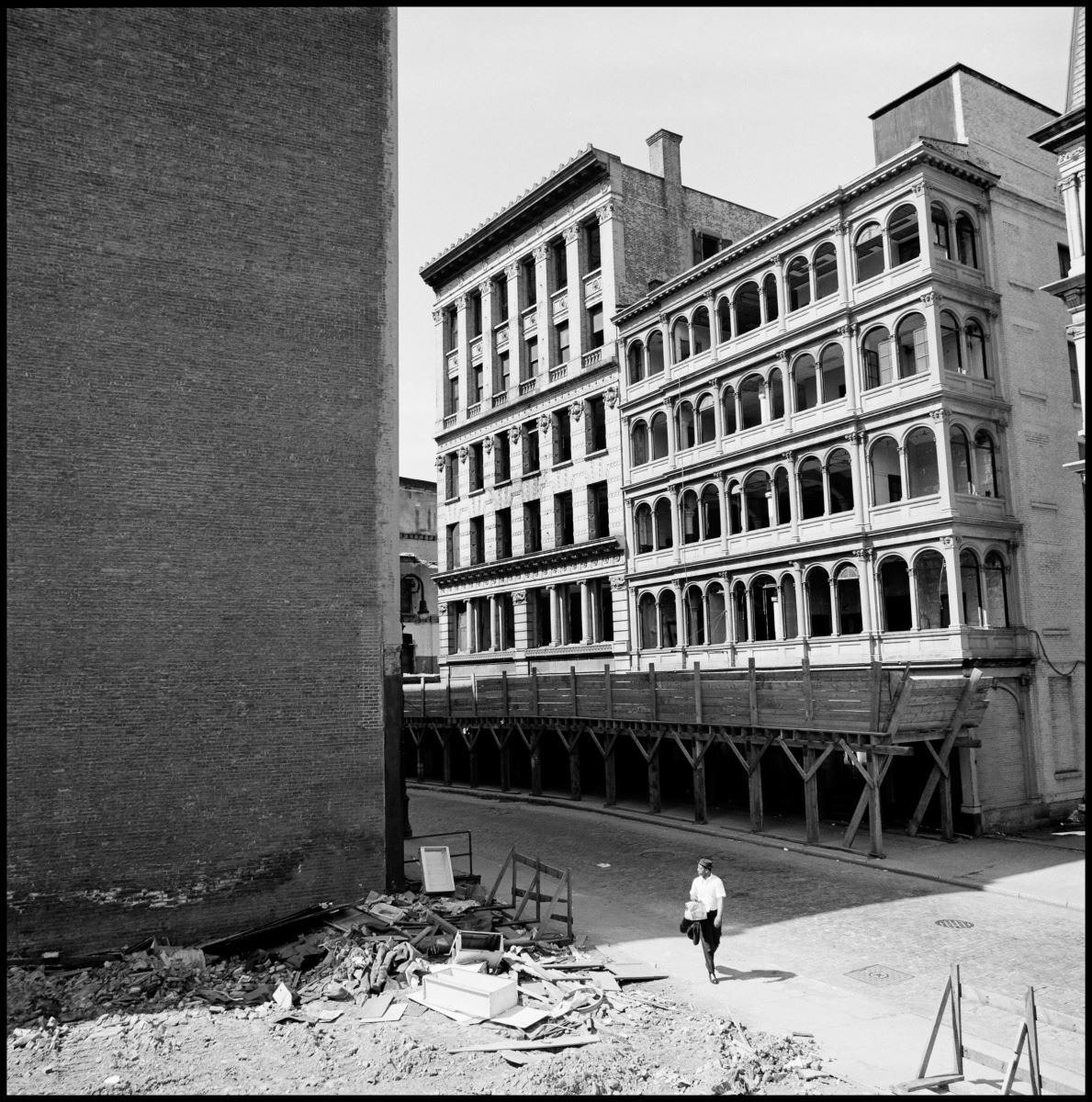 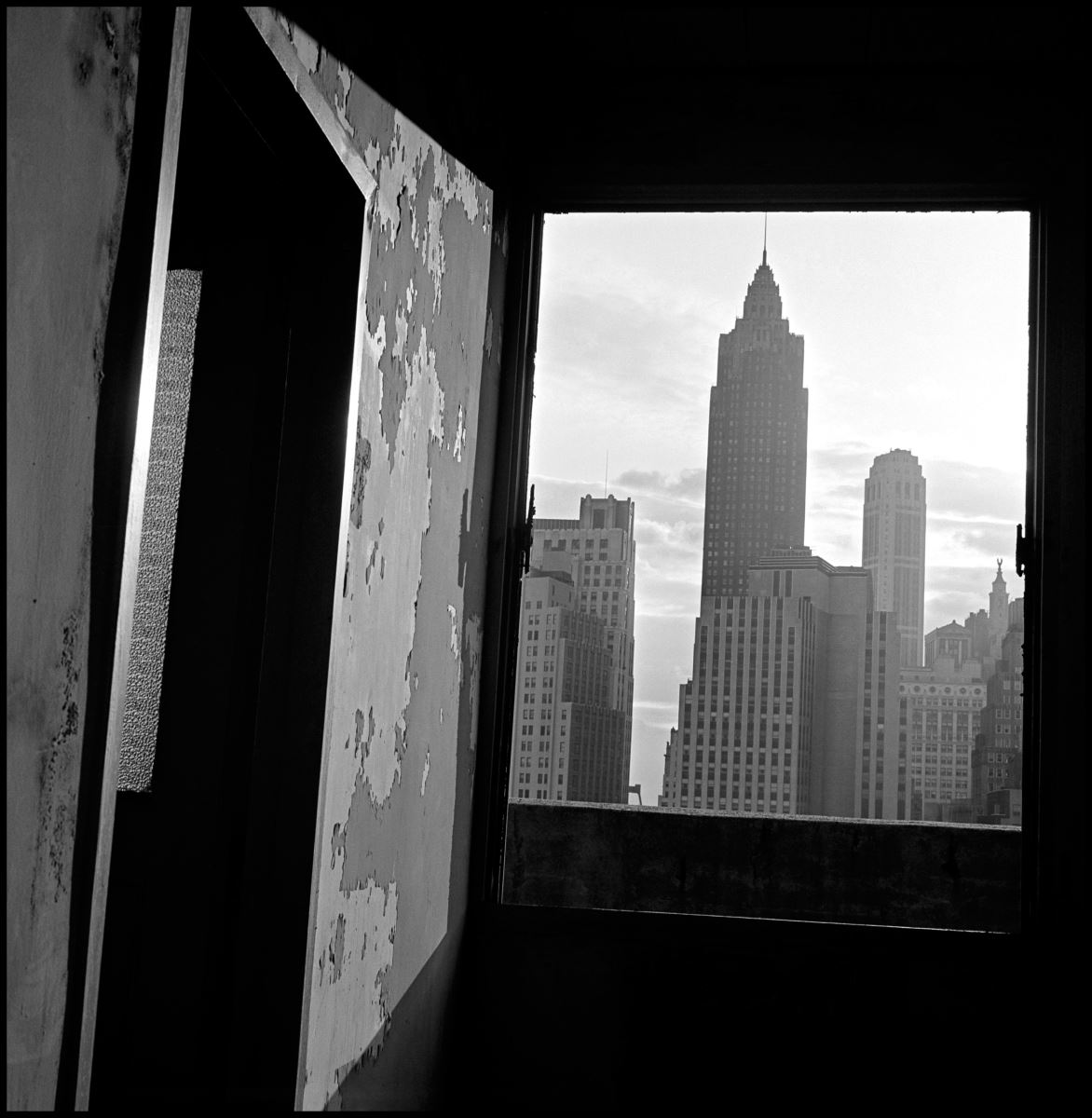 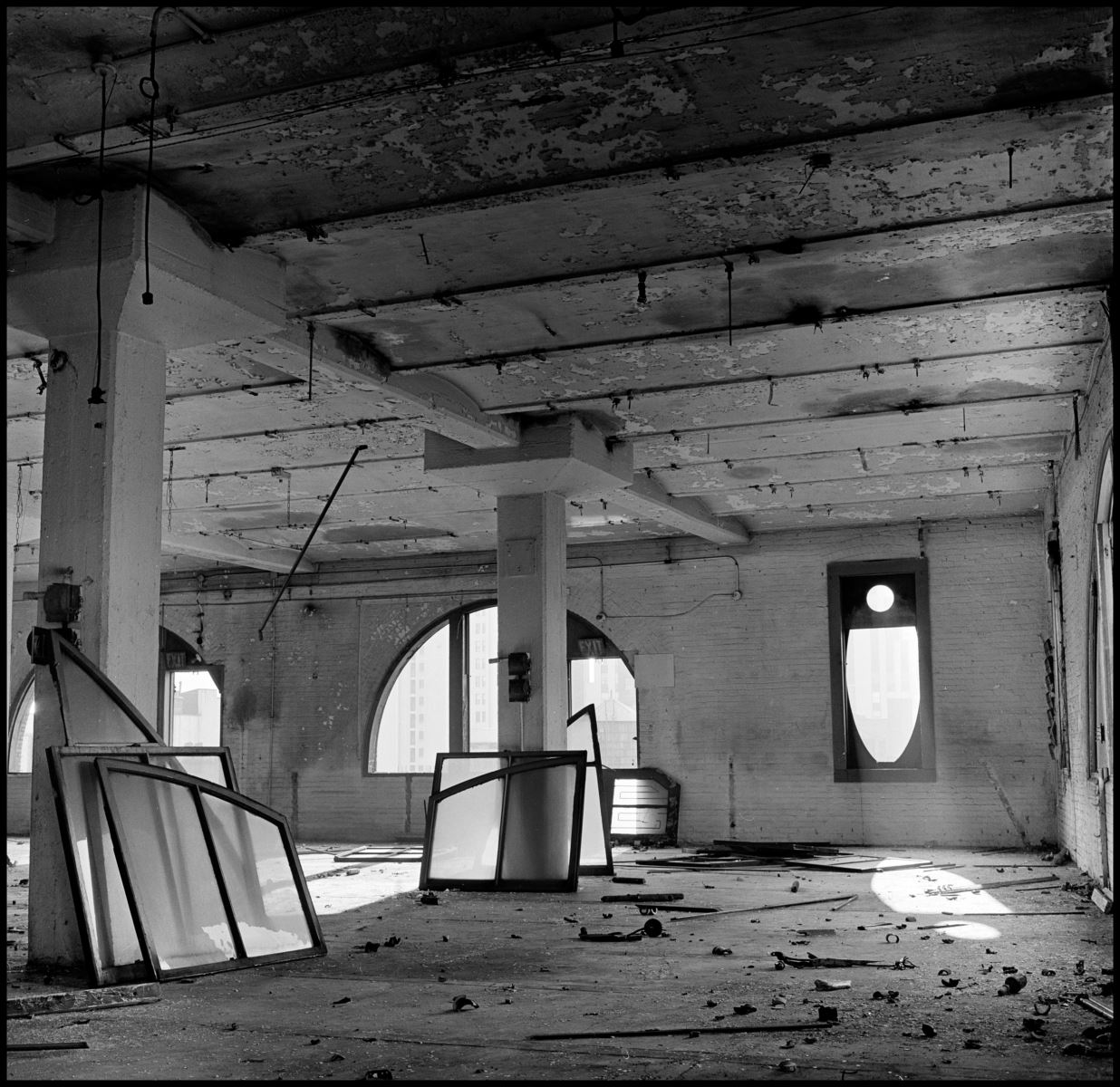 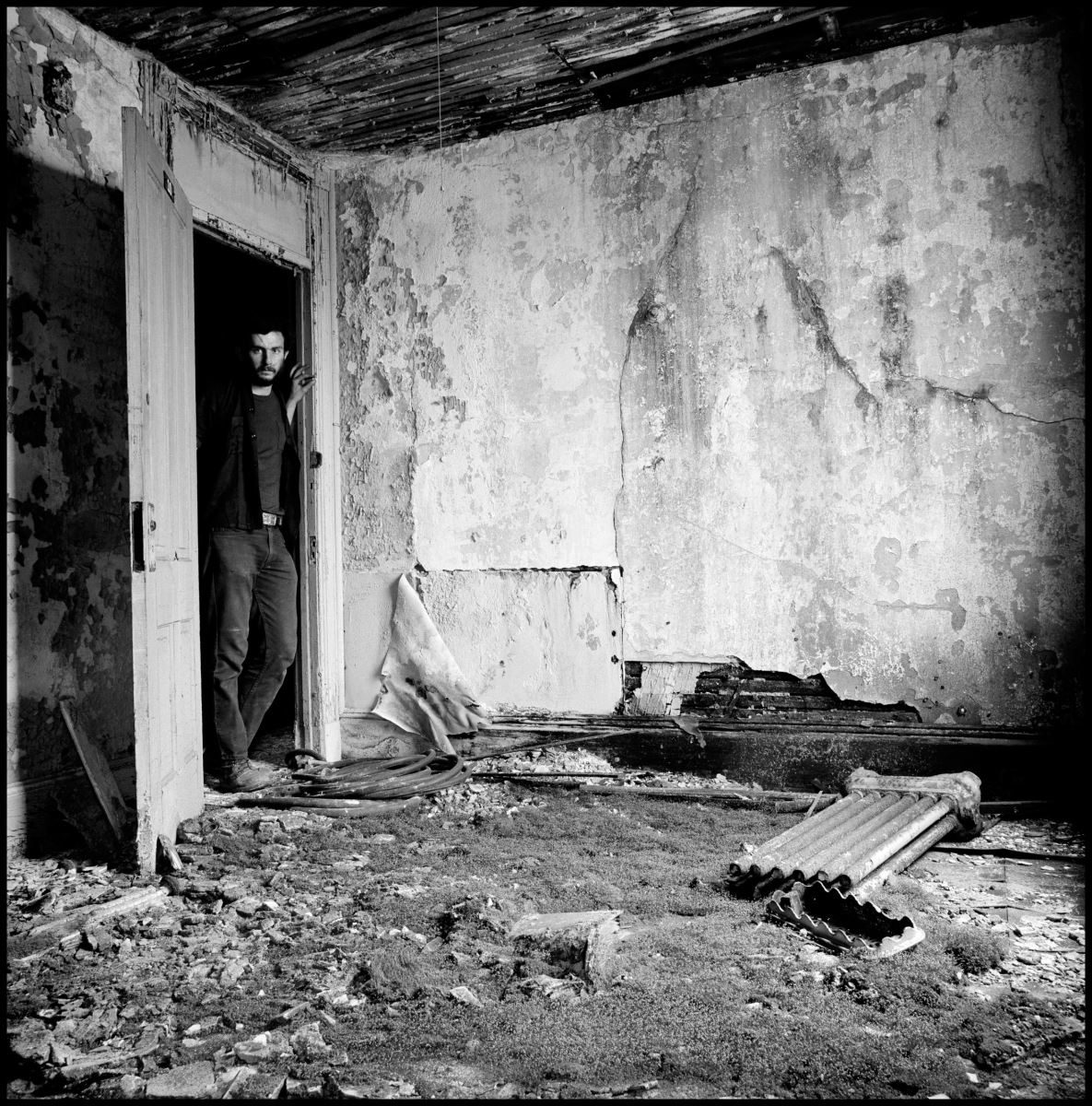 The Spanish Civil War was a tragedy that wreaked havoc on all sectors of society, including architects. Whether for reasons of political affiliation or because of the change of sylistic directives induced by the new regime, many professionals had no

Since the day in the year 1826 that the French inventor Nicéphore Niépce took the first shot of history, with a camera obscura, from the window of a granary at his home in Le Gras, photography has held architecture as one of its recurring themes. Far