Of Commitment to Exile 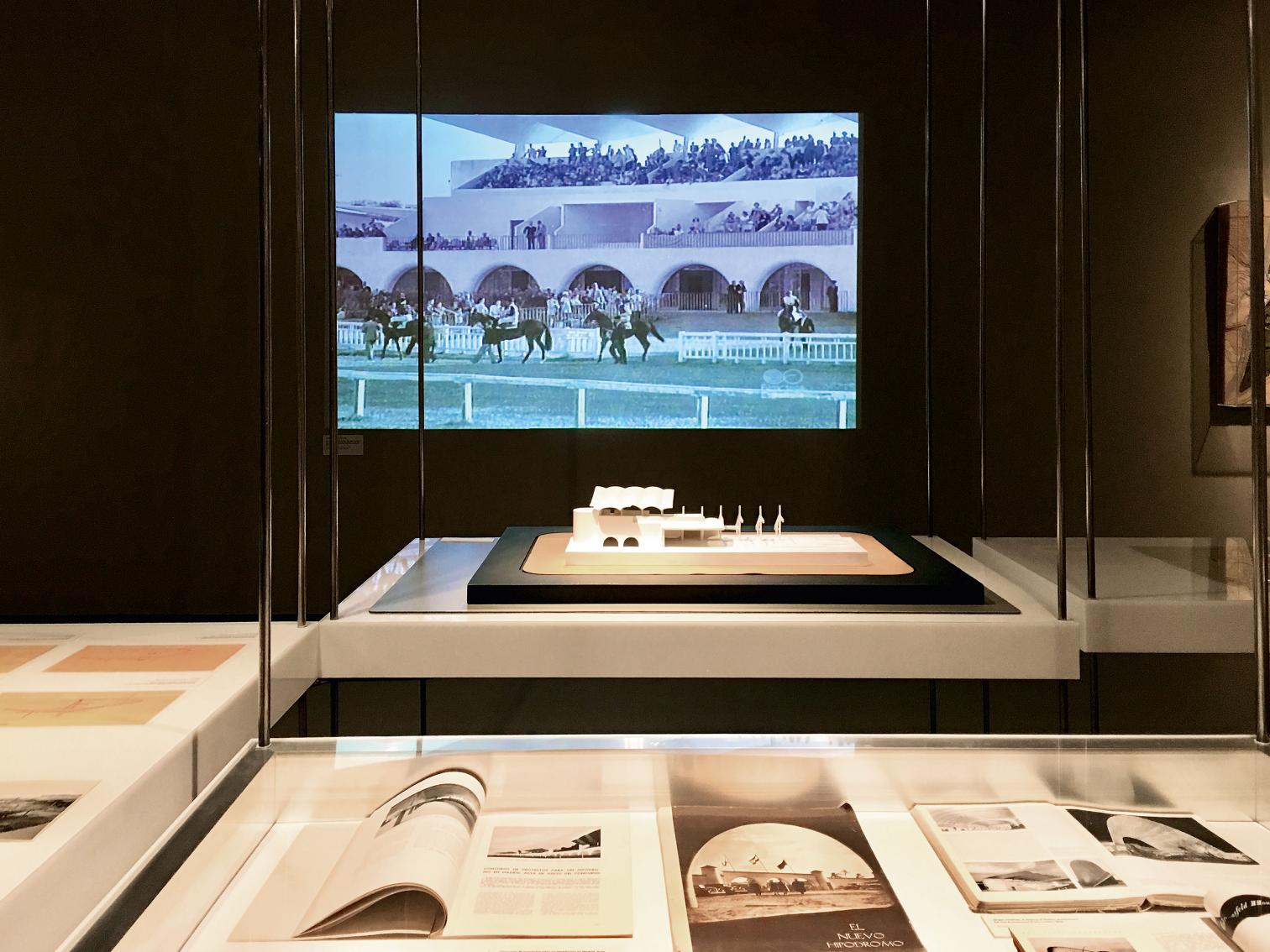 The Spanish Civil War was a tragedy that wreaked havoc on all sectors of society, including architects. Whether for reasons of political affiliation or because of the change of sylistic directives induced by the new regime, many professionals had no other option than the pain of exile – some at home, others abroad. Take the case of Carlos Arniches and Martín Domínguez, one of the most creative duos of Spain’s initial momentum of modern architecture, whom the curators Pablo Rabasco and Martín Domínguez now honor through an excellent exhibition on view at the ICO Museum in Madrid until 21 January.With a display of plans, photographs, and original models, ‘Arniches & Domínguez: Architecture and Life’ looks at the work of the two architects, ranging from their projects drawn up for the Institución Libre de Ensañanza (ILE, Free Educational Institute; Domínguez lived at the Residencia de Estudiantes), such as the Instituto Escuela (1931), to La Zarzuela Racecourse (1935), calculated by Eduardo Torroja and now an emblem of the very finest in modern Spanish architecture, or the projects done after the Civil War, passing through the stunning series of Road Hostels (1928-1935), proof of an early concern for the needs of mass culture. After the war, their careers went separate ways.

The British David Chipperfield worked with his compatriots Norman Foster and Richard Rogers during the decade of the 1980s, but there are hardly any marks of the influence of these masters that remain visible in his buildings. His particular austere

Since the day in the year 1826 that the French inventor Nicéphore Niépce took the first shot of history, with a camera obscura, from the window of a granary at his home in Le Gras, photography has held architecture as one of its recurring themes. Far

On view at the ICO Museum in Madrid from 20th March to 6th June are two parallel and complementary exhibitions: ‘Spain mon amour’ – inspired by the like-named performance that was presented at the last Venice Biennale, now enriched with large photogr

The work of the world’s great architects exceeds the time limits of the anniversaries that the media is in the practice of using to attract readers. A clear case in point of course is Francisco Javier Sáenz de Oíza, whose centenary was extensively ob

Salvador Guerrero   Carlos Arniches and Martín Domínguez together built republican Madrid before going into exile separately, the former in Spain and the other in America. 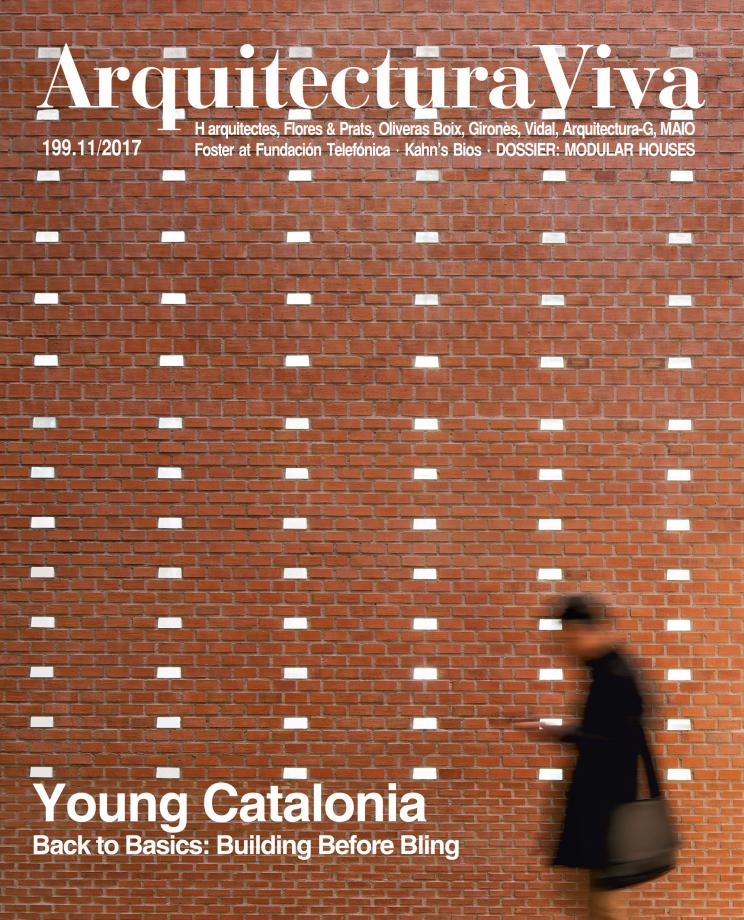