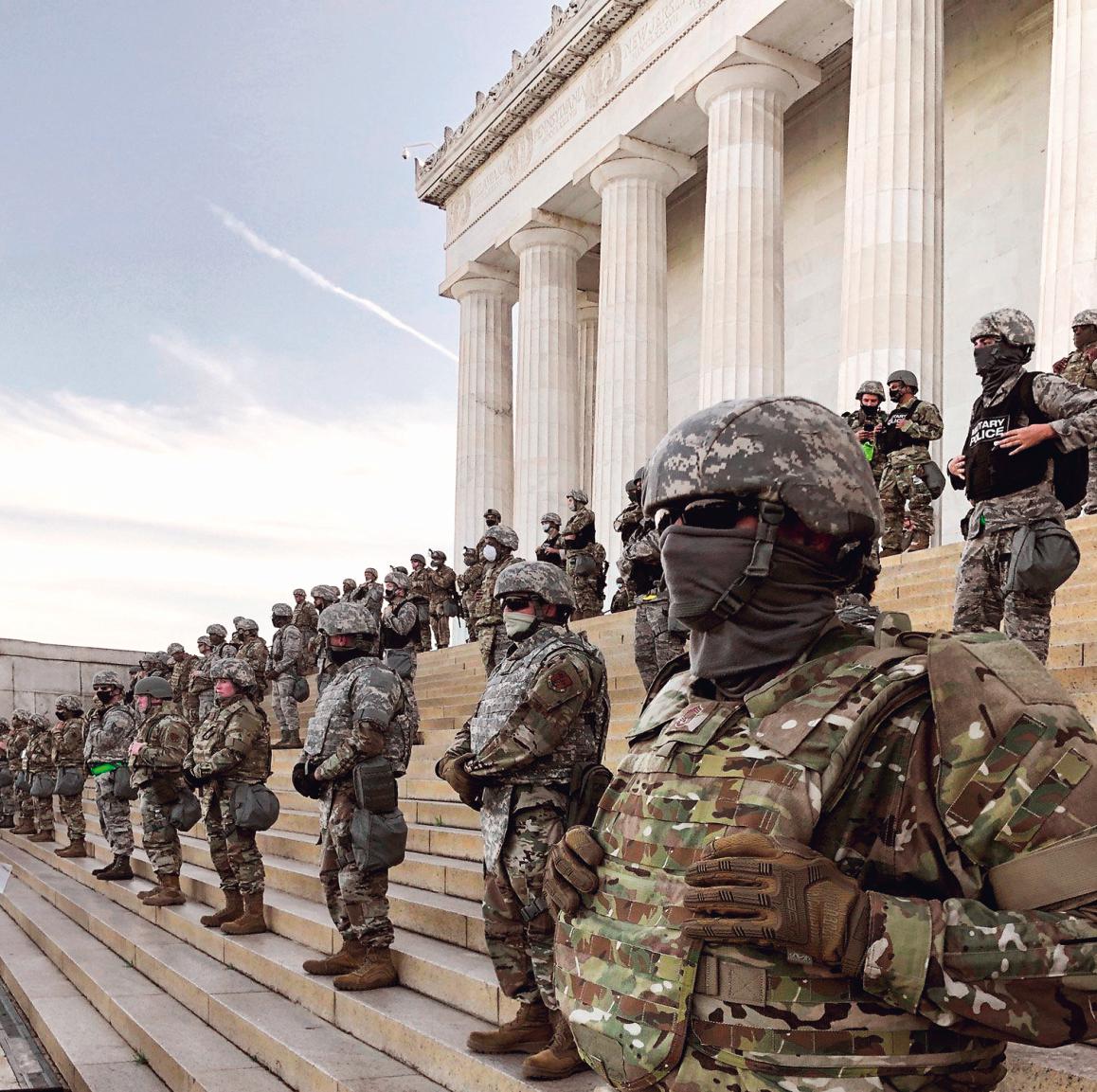 Breathing has become harder to do. Cars deteriorate the air of cities, pandemics contaminate the air of buildings, and racism degrades the air of societies. Urban atmospheres get more toxic and claim countless victims in the world year after year; Covid-19 forces us to wear masks, but the respiratory discomforts caused by this protective gear are nothing compared with the pulmonary anguish of patients of the disease; and the agony through asphyxia of an African-American has sparked a worldwide storm of protest against the systemic violence that obstructs respiration in so many communities. The health of the planet, threatened by the gases that fossil fuels give off when burned; the health of its inhabitants, threatened by epidemics that we have yet to learn to foresee and control; and the health of our social organizations, threatened by inequality and poverty, are three faces of the same Leviathan, the collapse of global governance.

The climate emergency, the sanitary emergency, and the social emergency suddenly synchronize and manifest themselves in unexpected ways; the Arctic burns, and the melting of the polar icecaps, which had already provided a rare image of the North Pole covered in water, now gives us that of fire on ice, a climate oxymoron extended by the underground combustion of peat in the Siberian Far North; Spain burns and the joint impact of the coronavirus and the economy’s induced coma weakens the country’s institutions, fanning the flames of political conflict and citizen polarization; America burns, and a divisive presidency’s effect on the United States and the world is aggravated by incidents of police brutality that have made a powder keg of anger explode, the flames of wrath reaching civic statuary, targets of an iconoclastic fury that has spread to include figures heretofore associated with freedom and democracy.

What these bonfires of climate, confrontation, and outrage consume are natural resources, institutional architectures, and social fabrics, making the world a plain in flames that only international cooperation can extinguish by weaving agreements between opposed interests and laying down rules for the passengers of Spaceship Earth. We need to breathe, both physically and metaphorically, because the conflagrations of nature, politics, and society have covered the human park with a thick cloud of smoke that makes it hard not only to fill our lungs with air, but also to view the environment and decide what road to take. And while global governance recovers from its splintered condition, all we really can do is strive to make possible that which is necessary, and try to quench the blazes we come across along our individual and collective paths, in the hope that with new fresh air, free of smoke, we will see more clearly and breathe better.

Luis Fernández-Galiano   Is the city the key to our times? So think both the British theoretical physicist Geoffrey West, who proposes replacing the current term Anthropocene with the more geographic Urbanocene, and the American economist Richard Florida, for whom our greate 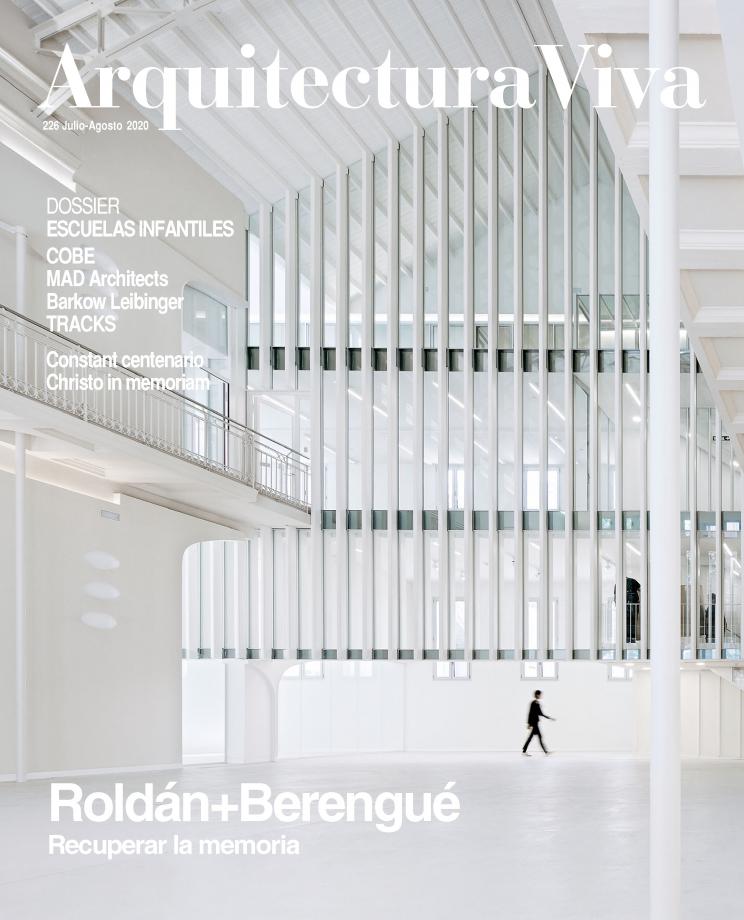