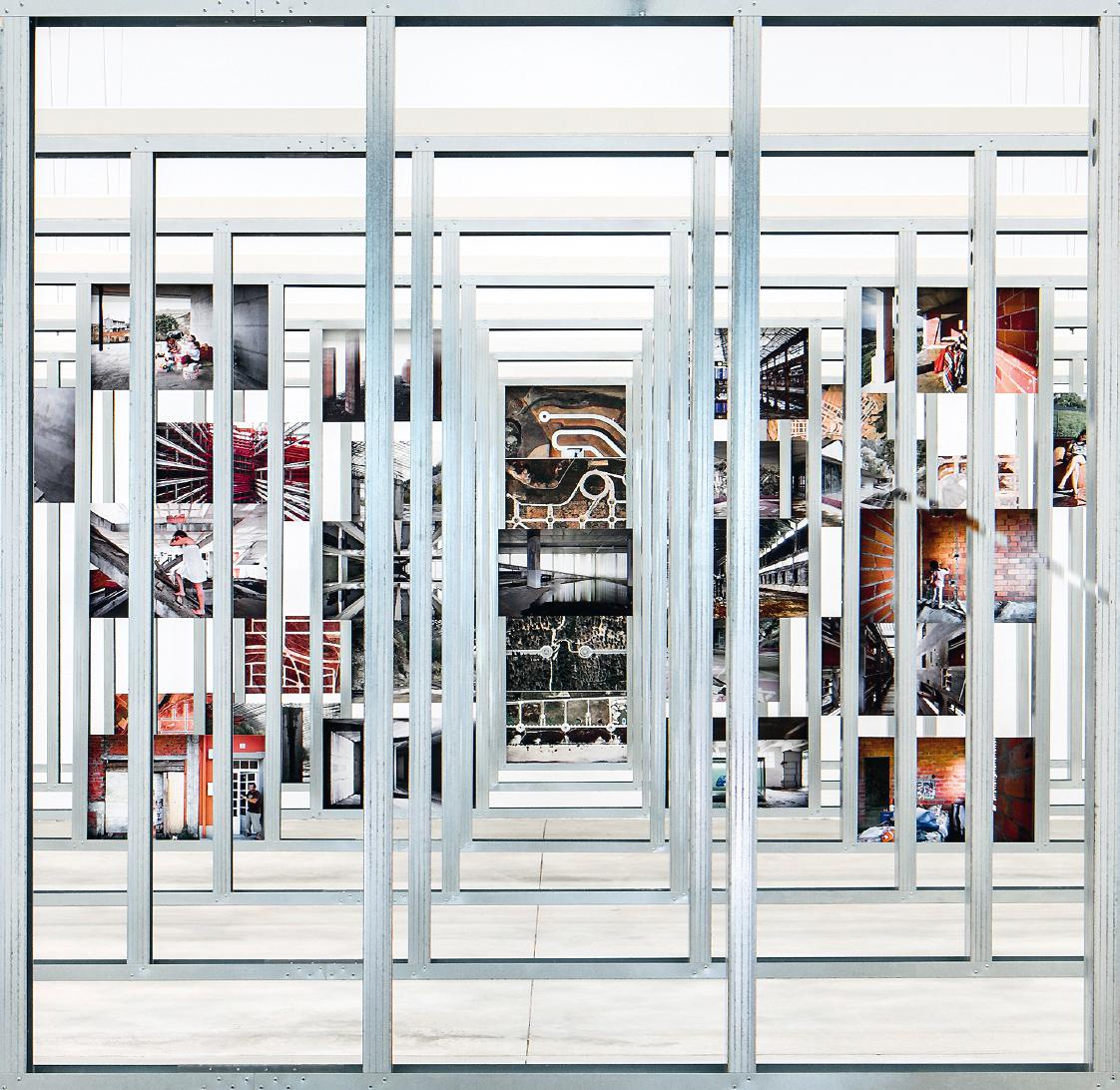 If you are not part of the solution, you are part of the problem. Deep in a systemic crisis that is far from over, Lenin’s old quote maintains its abrasive force. Business schools use it to boost positive thinking and choral responsibility in companies – just as they use Sun Tzu’s The Art of War to sharpen the competitive talent of their students. But for architects this is an unnecessary stimulus: architects are used to solving problems and to seeing difficulties as challenges. Unlike the critic, whose job it is to detect problems and perceive the bottle always half-empty, optimism in architects is taken for granted, because they have to find opportunities where others only see despair, to consider the bottle half-full, and to locate in the wall of the crisis the cracks or holds that make it climbable.

The Golden Lion to Spain at the Venice Architecture Biennale is a welcome tribute to the inventive effort with which the architects of this European finis terrae have faced the collapse of construction and the stalling of public investment. The crisis has not affected everyone equally, and if veteran professionals have had to face the frustration of their expectations – generated by the promotion of infrastructures during the eighties and nineties rather than by the real estate boom of the noughties –, the youngest have developed their careers in an always precarious context, though with an attitude and skills that are more cosmopolite, boldly expanding their activity beyond national frontiers. This landscape is what we now call the ‘new normal,’ and we plan the future under its spell.

The crisis generation is an army of survivors, versed in the art of looking in and out, and also experts in exploiting the versatility of their training. Adapted to the new normal, without a bubble of expectations, and oblivious to the media which have turned architects into heroes and then into villains – as if the responsibility for the crisis had nothing to do with political and financial elites –, the young maintain a generous attitude in a profession of service that has always given more than requested, attentive to the collective dimension of their trade, and aware of the political importance of an activity that focusses mainly on the polis. Amid somnambulist elites, populist gales and the collapse of global governance, architects know themselves to be part of the solution, and not of the problem.

Bravo for the Bronze

El País   Luis Fernández-Galiano   Madrid’s bronze tasted like ash, but other metals will be minted in the embers of disappointment. Exhausted by the struggle, the Spanish capital is not face down on the canvas, but at rest in that brief pause that allows one to inhale for the next as 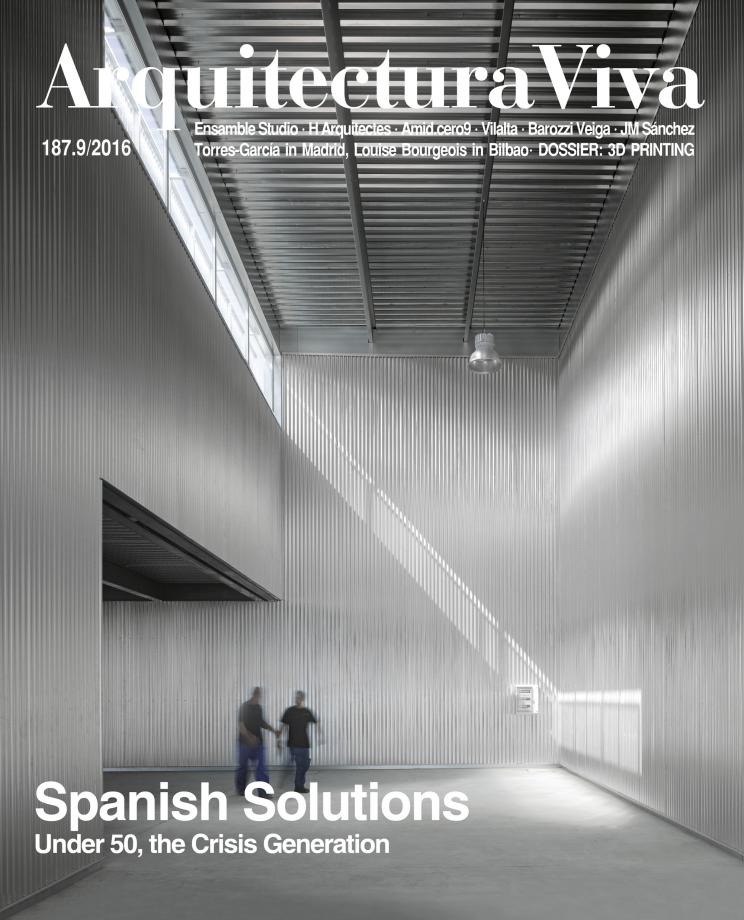