The explosive growth of Bjarke Ingels’ studio evokes an expanding universe. Heading a 190-strong team when he has not turned 40, this charismatic Dane – after training at the Royal Academy of Copenhagen, the Barcelona School of Architecture and Rem Koolhaas’s office in Rotterdam – set up PLOT in 2001 with his OMA colleague Julien De Smedt, and launched his solo career in 2006 under the name BIG, creating a firm which has grown exponentially from its headquarters in Copenhagen, New York and Beijing. Leader of a streamlined and motivated team that combines Scandinavian democracy with tribal cohesion, Ingels and his ‘bigsters’ practice a proactive architecture with a media slant, both realistic and oneiric, in an environment of creative intelligence and tenacious invention that suggests a technological startup company rather than a conventional studio.

I was fortunate to head the jury of the Venice Architecture Biennale that in 2004 gave an award to an auditorium project designed by the very young partners of PLOT, and when in 2010 the Biennale decided to take stock of its previous editions with a lecture series, Bjarke Ingels and myself were invited by the director of the 9th edition, Kurt Forster, to represent that edition speaking both at the Teatro alle Tesse of the Arsenale, and this occasion gave me the chance to discover the bewildering talent of an architect whose attitude and vision is perhaps even more fascinating than his works. Untainted by academic rhetoric – although he has taught courses at Rice, Harvard, Columbia and Yale –, Ingels combines inquisitive curiosity with a disarming frankness and, as I could confirm when visiting him in New York, a very casual lifestyle with a huge professional ambition.

No challenge whatsoever can intimidate this architect who moves around Manhattan by bicycle while conceiving colossal works, designed not with a pencil or a computer but with people, and who hopes to reconcile the functional and the fantastic with the positive outlook that he expresses almost as a slogan through the title of his ‘archicomic’ monograph Yes is more, published in 2009. Bjarke Jensen Ingels – who preferred to take his mother’s less common surname for his public persona – shows a healthy distrust of culture sliding into entertainment, thinks that politics and economy are the only two adult sections in newspapers, and has set out to build with his studio the pragmatic utopias of our time. Both big projects and big ideas effortlessly fuel the happy combustion of a collective that radiates the universe of architecture with the white energy of a young star.

Luis Fernández-Galiano   The most cosmopolitan city will host the Games with the lowest profile. A melting pot of ethnic groups, nations and languages, this financial capital of the world has decided to invest with caution in its third Games. No other city has been Olympic t

El País   Luis Fernández-Galiano   He had prepared it for years. Miguel Fisac orchestrated the farewell ceremony like a final project. He had gone about relinquishing his things and created his foundation, transferred his archives to Ciudad Real, given final instructions, and even wri 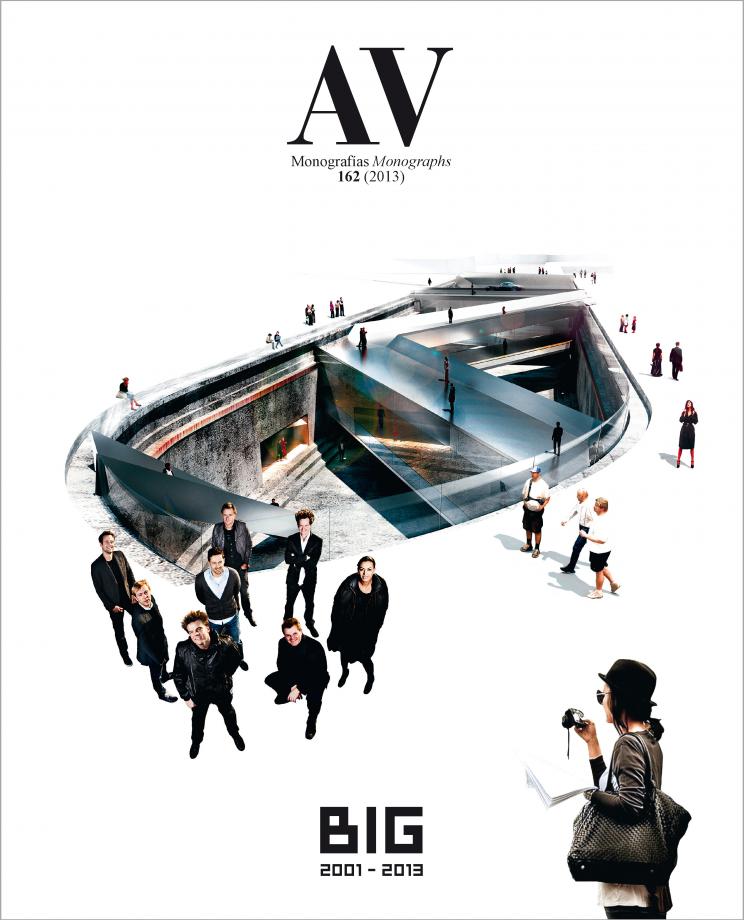