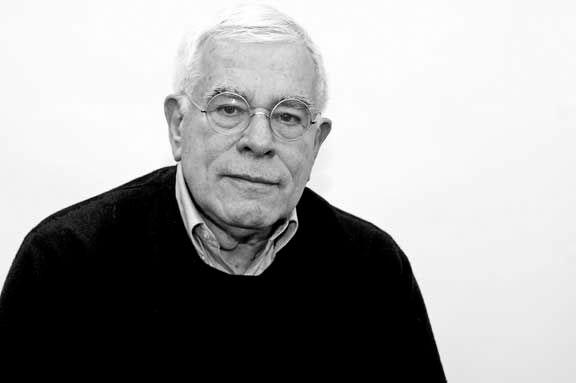 In 1985, after a long and much admired career as teacher and theorist and only five years after establishing his studio in New York, Eisenman received a first prize lion (made of stone at that time) at the Third International Architecture Biennial of Venice for his Romeo and Juliet project. Nineteen years later, with a career full of accomplishments and a vast architectural production, Eisenman once again received a lion, this time a Golden Lion, for the lifetime achievement. The New York architect, admirer of Italy and of its architecture – especially that of Giuseppe Terragni, whose work he has studied in-depth –, received the award with an unconventional statement that brought together hisdevotion for the architecture of Borromini and Piranesi and his passion for soccer and the azurra team of Paolo Rossi. The other Golden Lion, for the most remarkable work in the Architecture section, went to the Japanese studio of Kazuyo Sejima and Ryue Nishizawa (SANAA) for their recently completed Twenty-First Century Museum of Contemporary Art in Kanazawa and for the still uncertain IVAM extension.

The title, ‘Unfinished,’ and its subject, the profession in the wake of the crisis, seemed to signal yet another critical or even masochistic look at the situation in which Spanish architecture has been immersed. Fortunately this has not been the cas

Golden Lion of the Venice Biennale 2014

Phyllis Lambert The 14th International Architecture Exhibition, directed by Rem Koolhaas and centered on the Elements of Architecture, has given the Golden Lion for Lifetime Achievement to Phyllis Lambert. As Koolhaas said: “Not as an architect, but