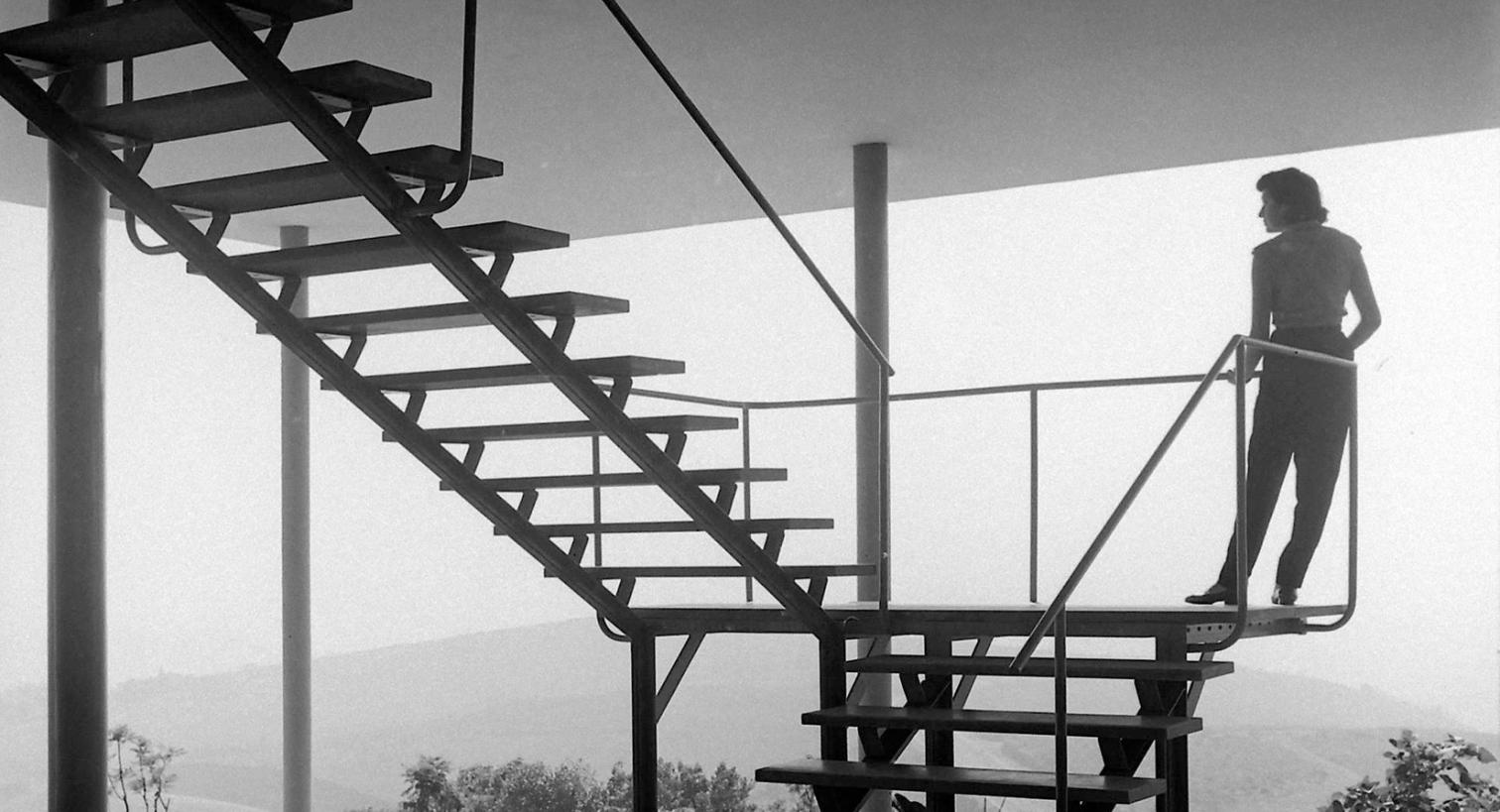 The architect, designer, scenographer, artist, and critic Achilllina di Enrico Bo (1914-1992), known as Lina, has been recognized with the Special Golden Lion for Lifetime Achievement in memoriam of the 17th Venice Architecture Biennale, which will be open to the public from 22 May to 21 November.

In the words of Harshim Sarkis, curator of the 2021 Biennale, “If there is one architect who embodies most fittingly the theme of the Biennale Architettura 2021, it is Lina Bo Bardi. Her career as a designer, editor, curator, and activist reminds us of the role of the architect as convener, and importantly as the builder of collective visions. Lina Bo Bardi also exemplifies the perseverance of the architect in difficult times, whether wars, political strife, or immigration, and her ability to remain creative, generous, and optimistic throughout.”

Born in Rome in 1914, Lina Bo Bardi (see AV Monografías 180) started drawing as a child, developing a poetic universe that would never leave her. But the naive artist, who took on each project with spontaneity and originality, was also a committed professional, who moved to Brazil after World War II with a yearning to humanize architecture by attending to the daily needs of common people.

The Gold Lion for Lifetime Achievement is an accolade given at the Venice Architecture Biennale. The last decade has seen it go to Rem Koolhaas (2010), Álvaro Siza (2012), Phyllis Lambert (2014), Paulo Mendes da Rocha (2016), and Kenneth Frampton (2018). Heretofore, the special in memoriam distinction was exceptional, having only gone, in 2010, to the Japanese architect Kazuo Shinohara, on the recommendation of Kazuyo Shinohara, curator of that year’s Biennale, which, incidentally, included an exhibition on Bo Bardi’s work in the Central Pavilion of the Giardini.

The title, ‘Unfinished,’ and its subject, the profession in the wake of the crisis, seemed to signal yet another critical or even masochistic look at the situation in which Spanish architecture has been immersed. Fortunately this has not been the cas