The Collapse of the Twin Towers: Structural Reasons 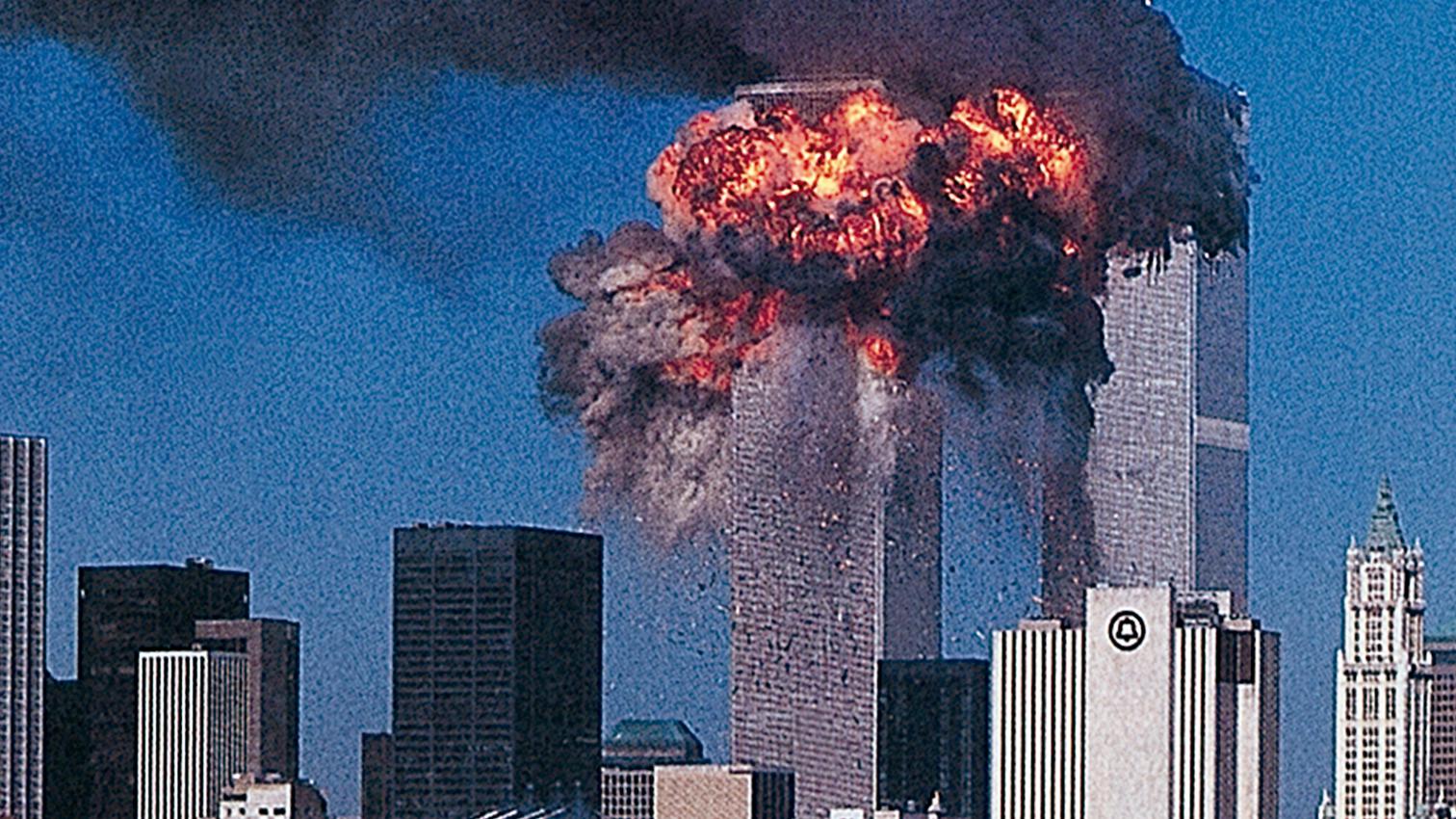 From high up Tower 1, at floor 100 or so, appeared a dense cloud of smoke, and as the 3 o’clock Spanish newswas saying that no one knew what was happening, a twinengined jet (the newscaster called it a light aircraft) hit the south facade of Tower 2, at floor 80 or so, penetrating perfectly.

Miraculously both buildings remained upright, but almost an hour after this second collision, the upper part of Tower 2 was leaning ever so slightly, to subsequently come down, crumbling completely. Half an hour passed and it was Tower 1’s turn to collapse, disintegrating in such away that the great antenna of its roofcame sinking majestically in a vertical position, recalling, inversely, the image of a satellite launching. Seven hours later, Building 7 – of “only 40 floors”, the only one of the World Trade Center’s lower members not to be crushed by the debris of the twin towers – succumbed to the same fate... [+]

Opening Madrid to the Sea

On the Centenary of the Architect Felix Candela

Ricardo Aroca   Late in the 1960s we submitted a design for stamping at the Murcia Institute of Architects, which was beginning to worry about the liabilities that could befall it if any project it approved was found not to comply with building codes then in force,

CedraRuddy   United States   The combination of a glass- and bronze-clad shaft and a series of cantilevered cubic volumes breaks the symmetry of the complex and gives it a lighter appearance.