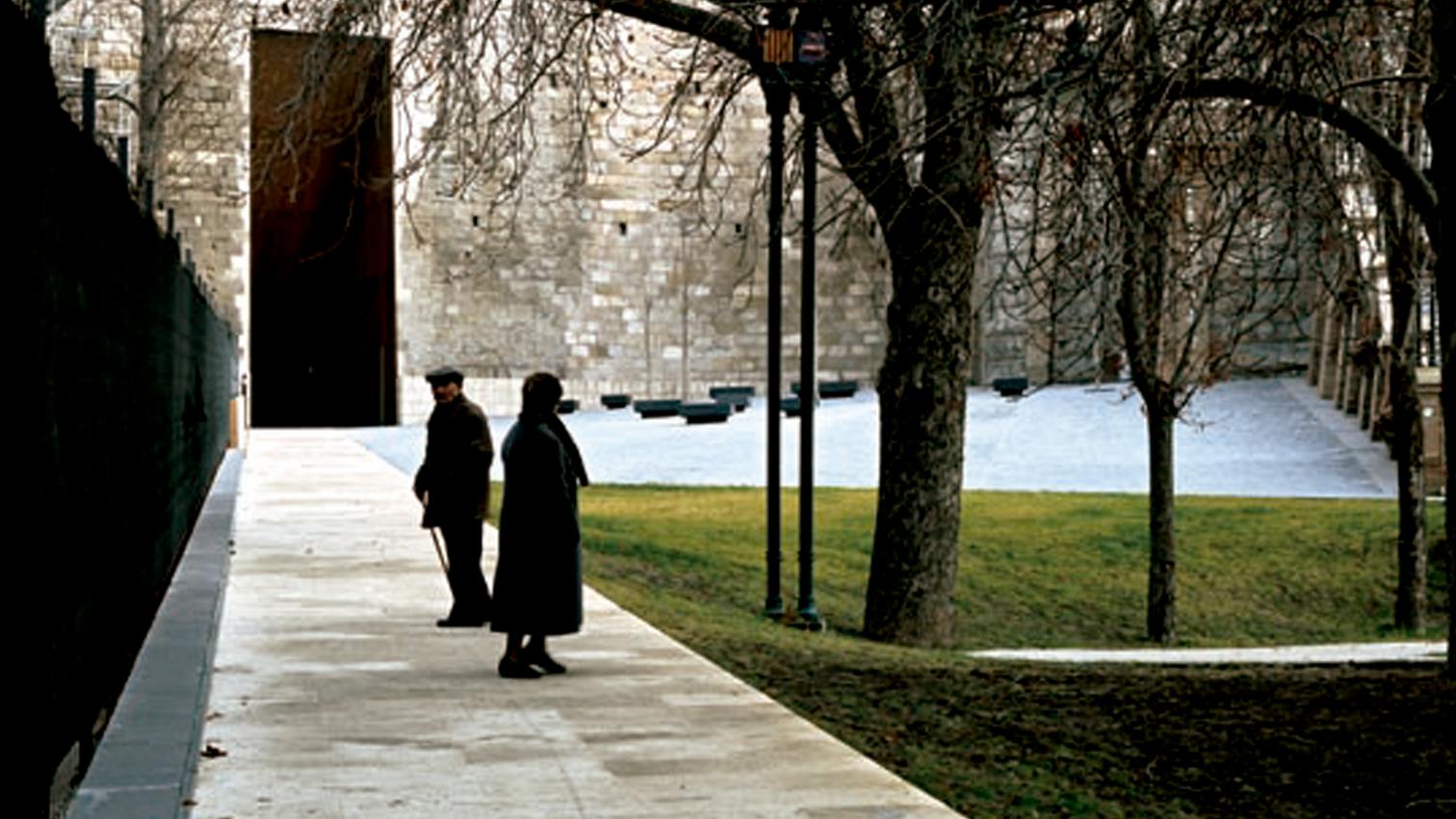 The motto coined for Teruel holds for the region. With the resignation of landlocked countries, Aragón has become used to neglect, and seldom claims the attention it deserves. However, neither the stratified density of its history nor its strategic peninsular location allow disdain. Between Huesca’s Pyrenees and Teruel’s mountain ranges, the valley watered by the Ebro river offers more than Romanesque chapels and Mudejar towers, Gothic palaces and Baroque churches: it contains a large city and an empty territory halfway between Madrid and Barcelona, Bilbao and Valencia. With 20 million in a range of 300 kilometers, Zaragoza is the meeting point of these two axes, the one that connects the two largest Spanish cities and the one joining the Bay of Biscay with the Mediterranean; but as important as this capital are the uninhabited voids that the growing suburbanization of the European landscape prompt to consider a valuable resource.

Zaragoza, with the long awaited arrival of the high speed train and its selection as venue for the 2008 Expo, is the city of the moment: both the AVE linking it with Madrid – and soon with Barcelona –and the large investment in infrastructure demanded by the Expo, shall significantly boost the growth of a town whose prosperity has not always been on a par with cultural excellence, and that has aroused in many of its citizens – like the singer and politician José Antonio Labordeta – contradictory feelings of love and hate. The fifth city of Spain, which in 1908 celebrated the first centenary of the Napoleonic siege with a Hispanic-French Exhibition, shall pay tribute to the second opening up to the river to promote sustainable development under the logo ZH2O, and the occasion must serve to bring together the vegetable glories of local cuisine and the migrant talent that the North wind and the lack of horizons often sweep to other lands.

There is no use in shedding hypocritical tears for the Martial of Rome, the Goya of Madrid or the Buñuel of Mexico: genius is unlikely to be locked in native grounds. But our first issue devoted to a region without a school of architecture allows to remember this absence, and to stress up to what extent this impoverishes Aragonese architecture, deprived of an intellectual stimulus that cannot be left to associations or magazines alone. The best modern work of Aragón was built by an engineer, something that corporate self-absorption reluctantly admits: beyond the Rincón de Goya canonized by Mercadal and the routine of historians, the Casa del Barco built by Gómez-Cordobés in Teruel in 1934 – with its handrails screwed to the concrete of the aftercastle over the boat belly of the retaining wall –extracts better structural and landscape lessons from the Mudejar towers than vernacular localism or formalist internationalism. This Aragón also exists.

Life is an office

Luis Fernández-Galiano   Life is an office, but the office is not life. Western adults spend half of their conscious existence in administrative environments of a hardly stimulating quality: if initiative is numbed in homogeneous space, the senses are dulled under the light 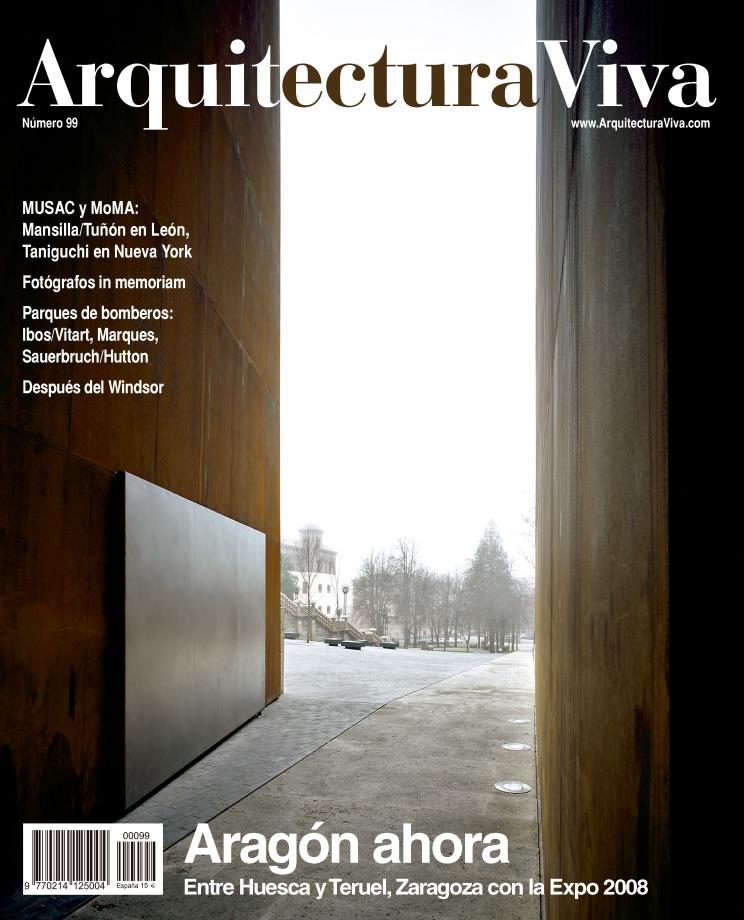