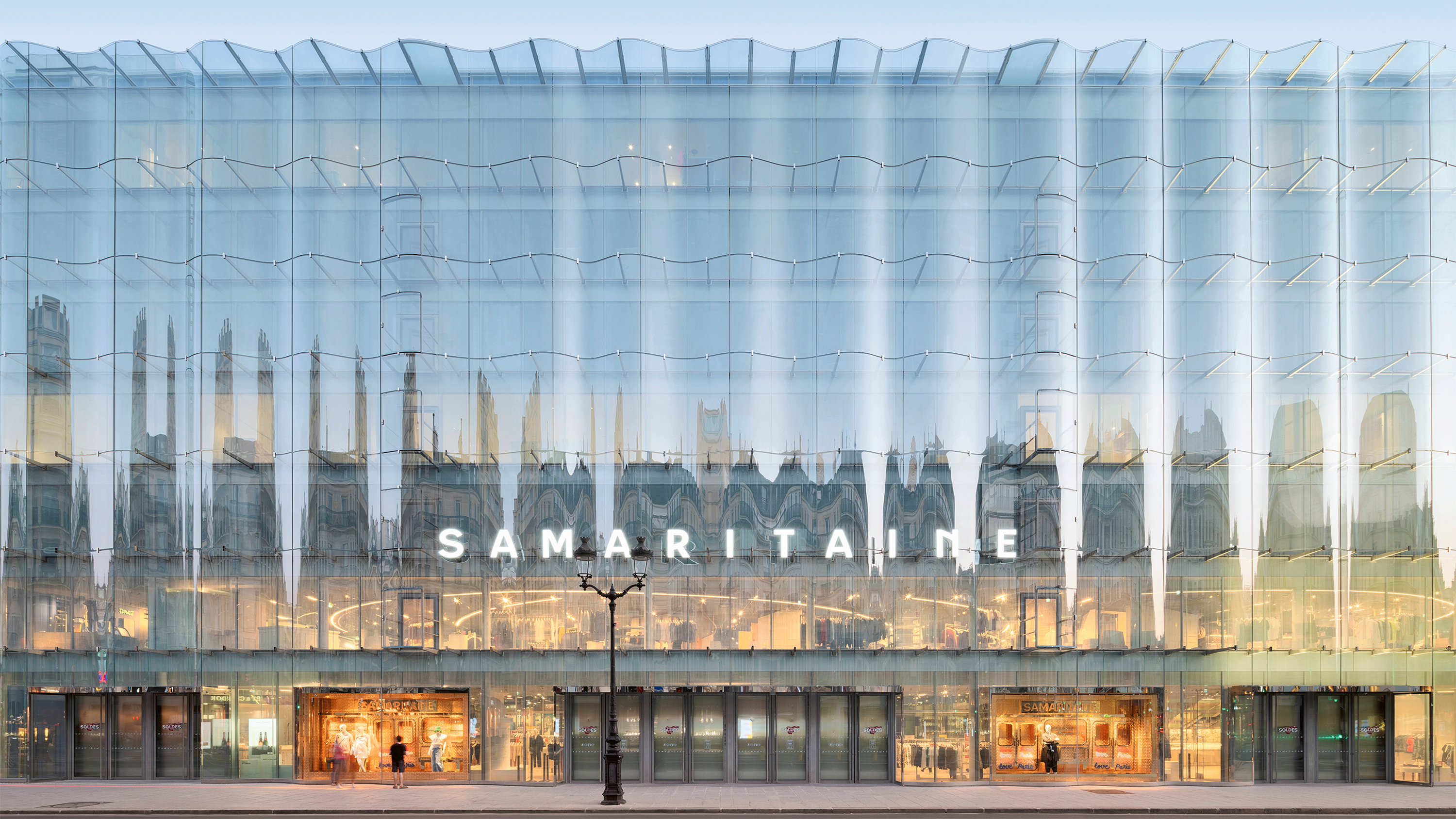 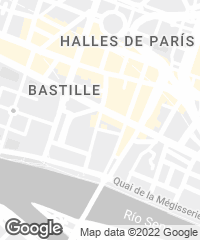 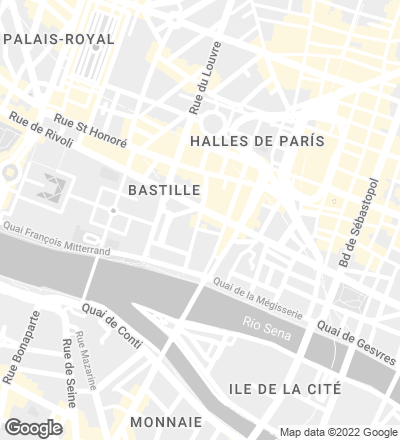 Fifteen years and 280 French companies have taken part in the reconstruction, reshaping, and renovation of La Samaritaine in Paris. The history of this department store dates back to 1870, when Ernest Cognacq opened at the junction of Pont-Neuf and Monnaie streets a small shop that over the years and, with his wife Marie-Louise Jaÿ, became a 70.000m² block combining Art Nouveau and Art Déco styles of the late 19th century. The Japanese studio SANAA has added to it a new futuristic facade of rippling glass that marks the entrance to the department store of 20.000 square meters, a Cheval Blanc hotel, offices, housing, and a kindergarten.

The refurbishment of the Parisian department store creates a passageway that crosses the urban block linking three courtyards and establishing a connection between the historic facade towards the Seine and a new wavy one towards Rue de Rivoli.

The Jourdain building was completed in 1910, the Sauvage one in 1928, and the interiors of the store underwent several transformations over the years, so 1932 was set as date of reference for the restoration of existing heritage elements.

The large glass roof of 1907, with an area of 37 x 20 meters and sloping sections laid out in two levels, has been restored to show the original design by Frantz Jourdain. It has been covered with smart glass that changes color when light passes through.

The glass ceilings of the courtyards designed to filter light deep into the unit forced the closure of the building because of their low fire resistance. Now 2,300 glass panels have been replaced, restoring the building’s safety and grandeur.

The Art Nouveau ornamental elements of the facades – the glazed lava rock surfaces or the cast iron signs – and of the interior spaces – the stately staircase, paintings, and railings – have been restored to their original design. 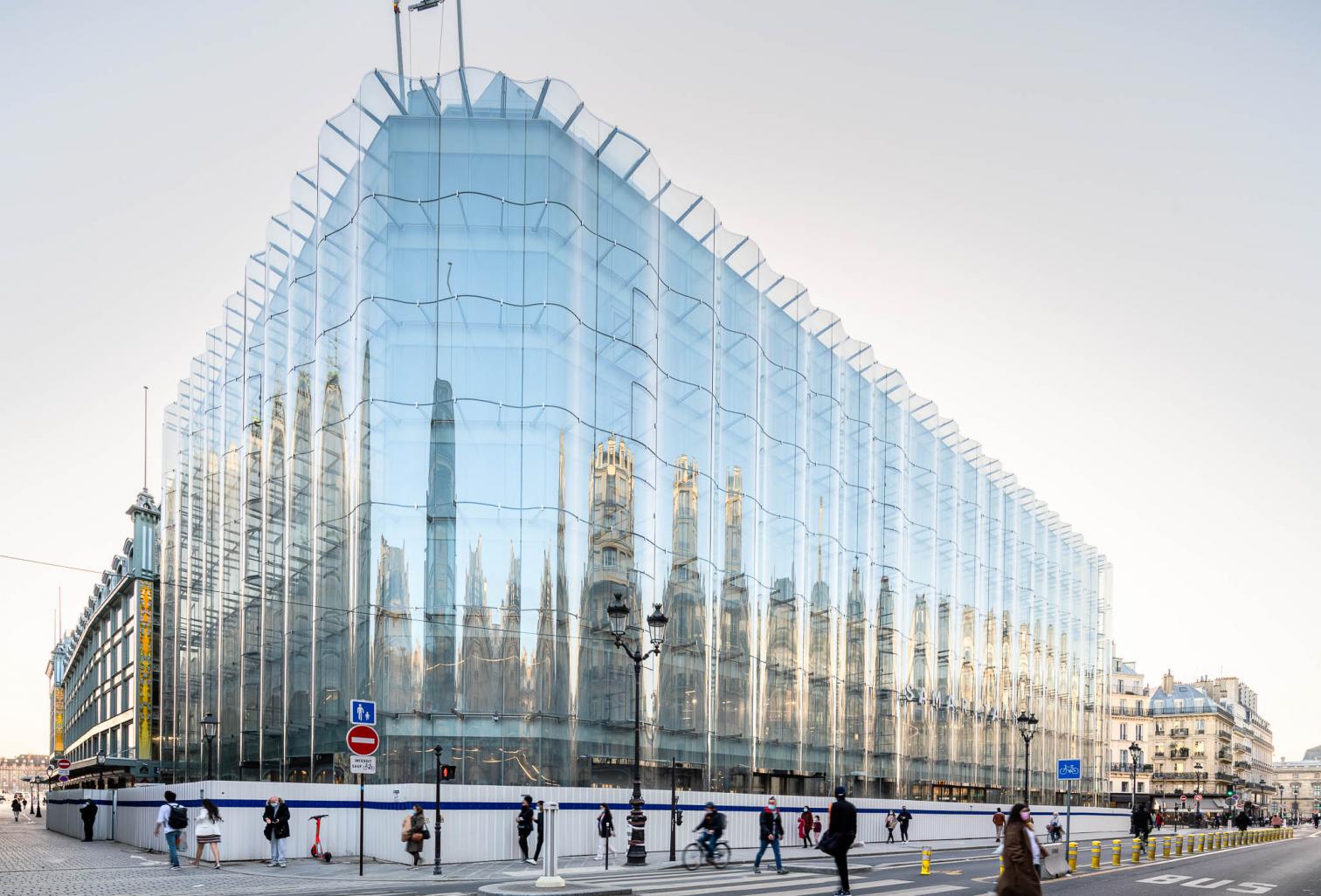 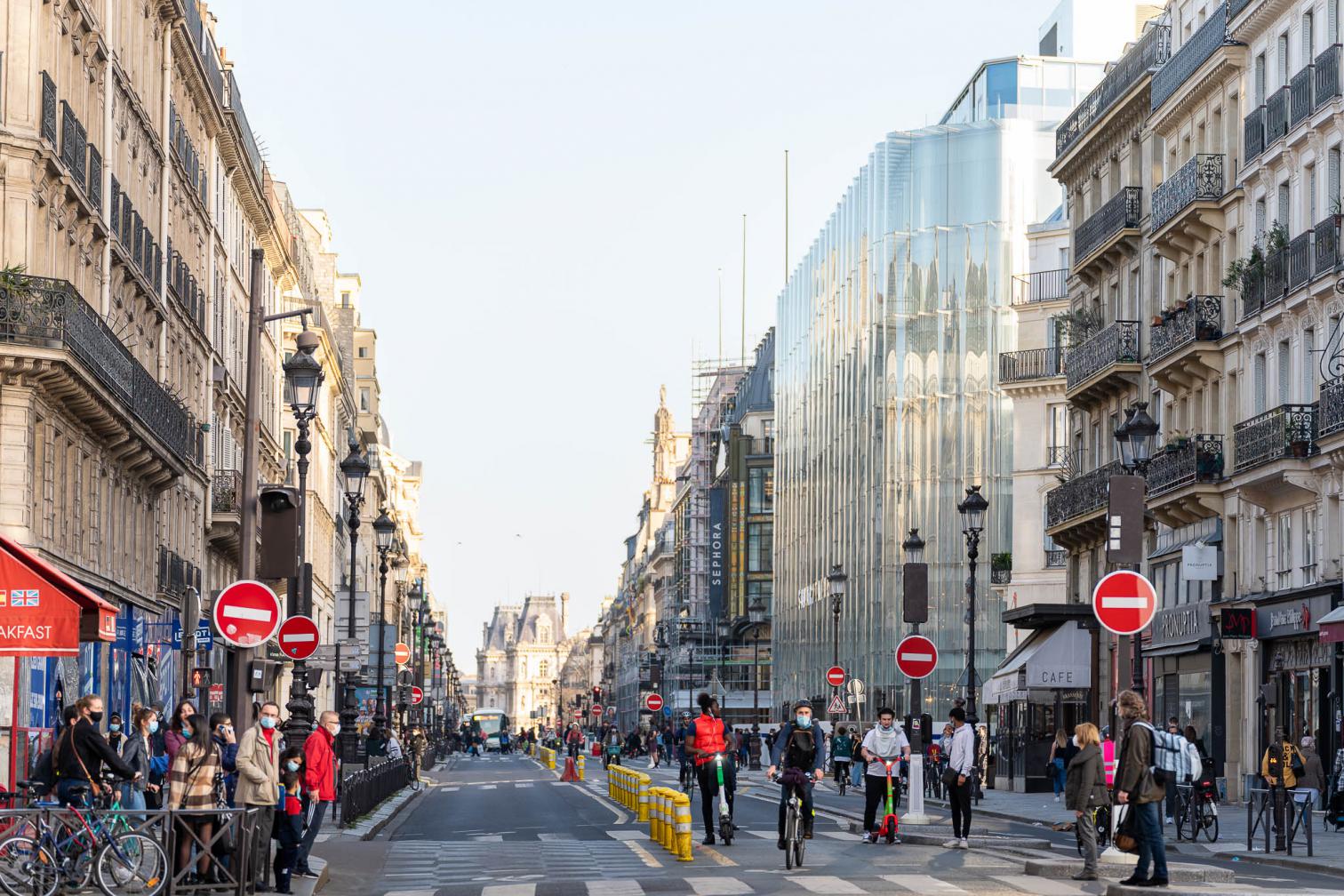 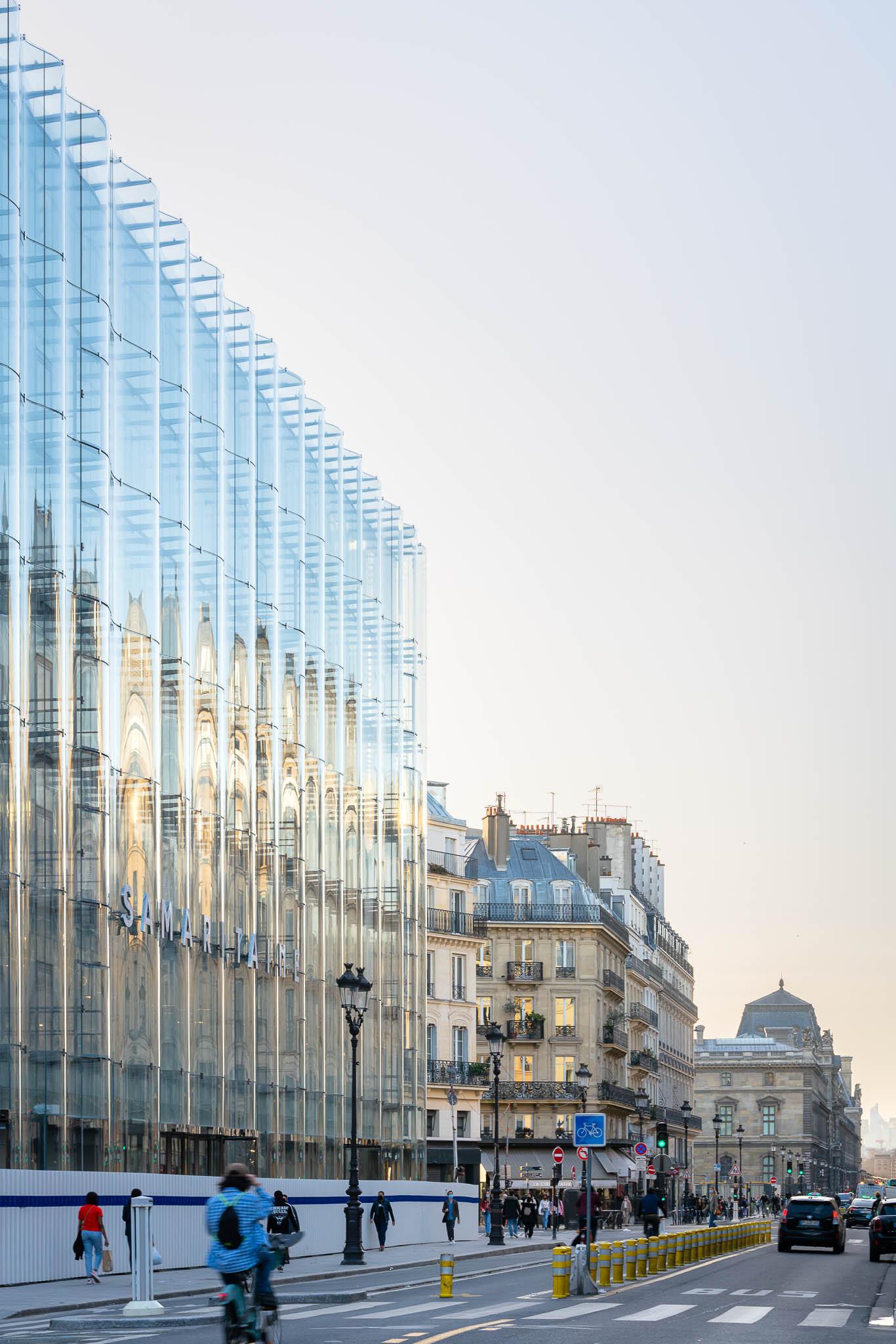 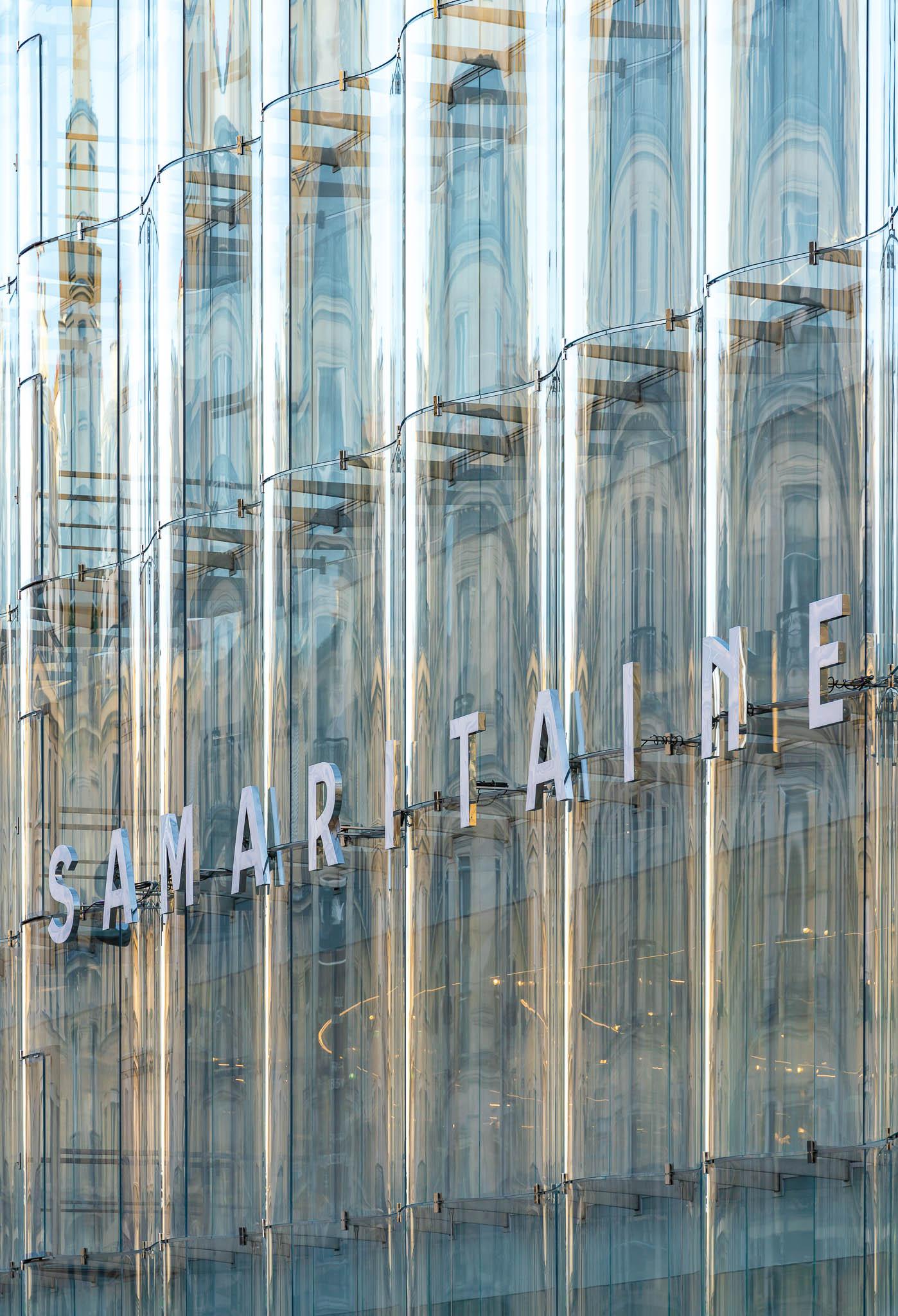 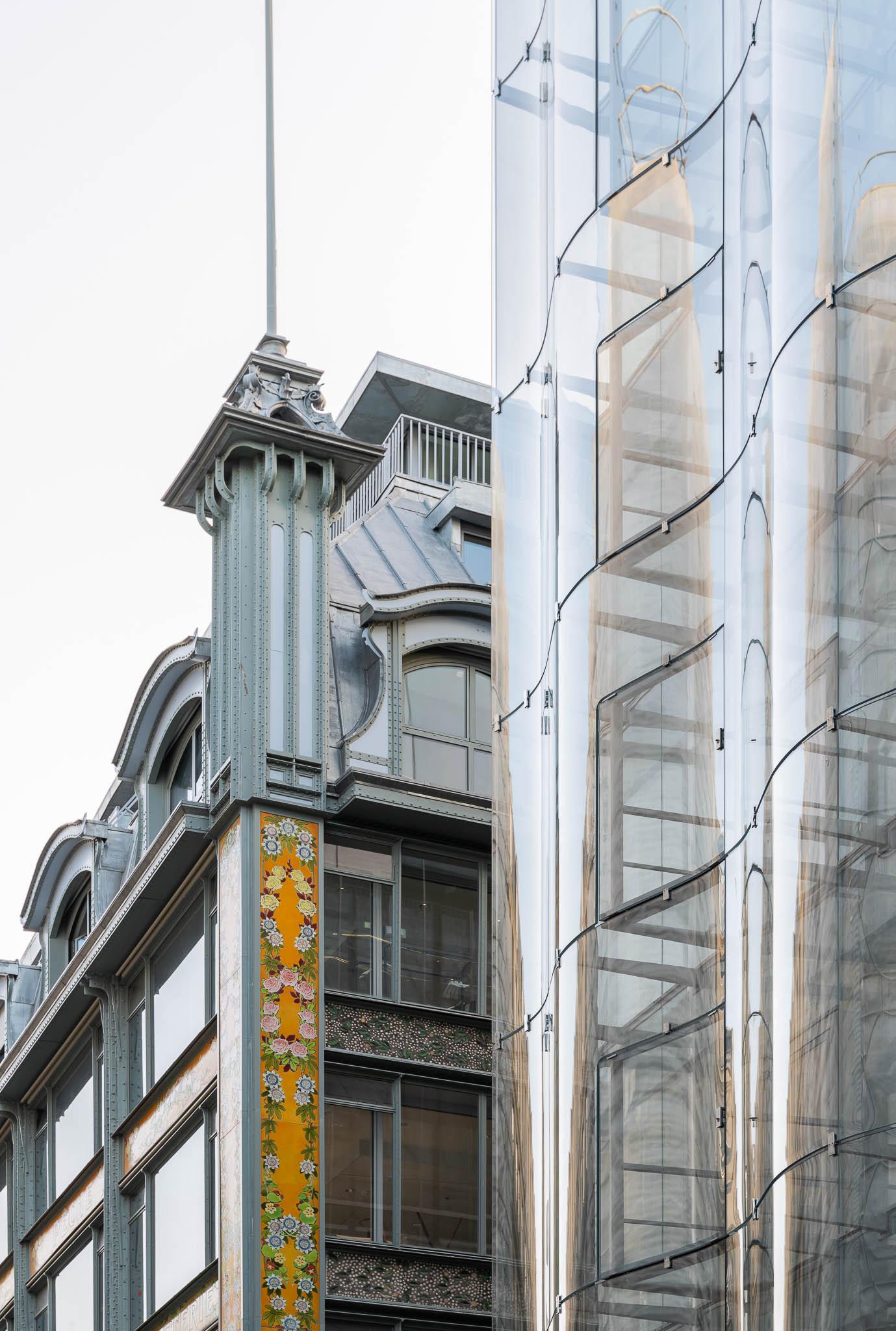 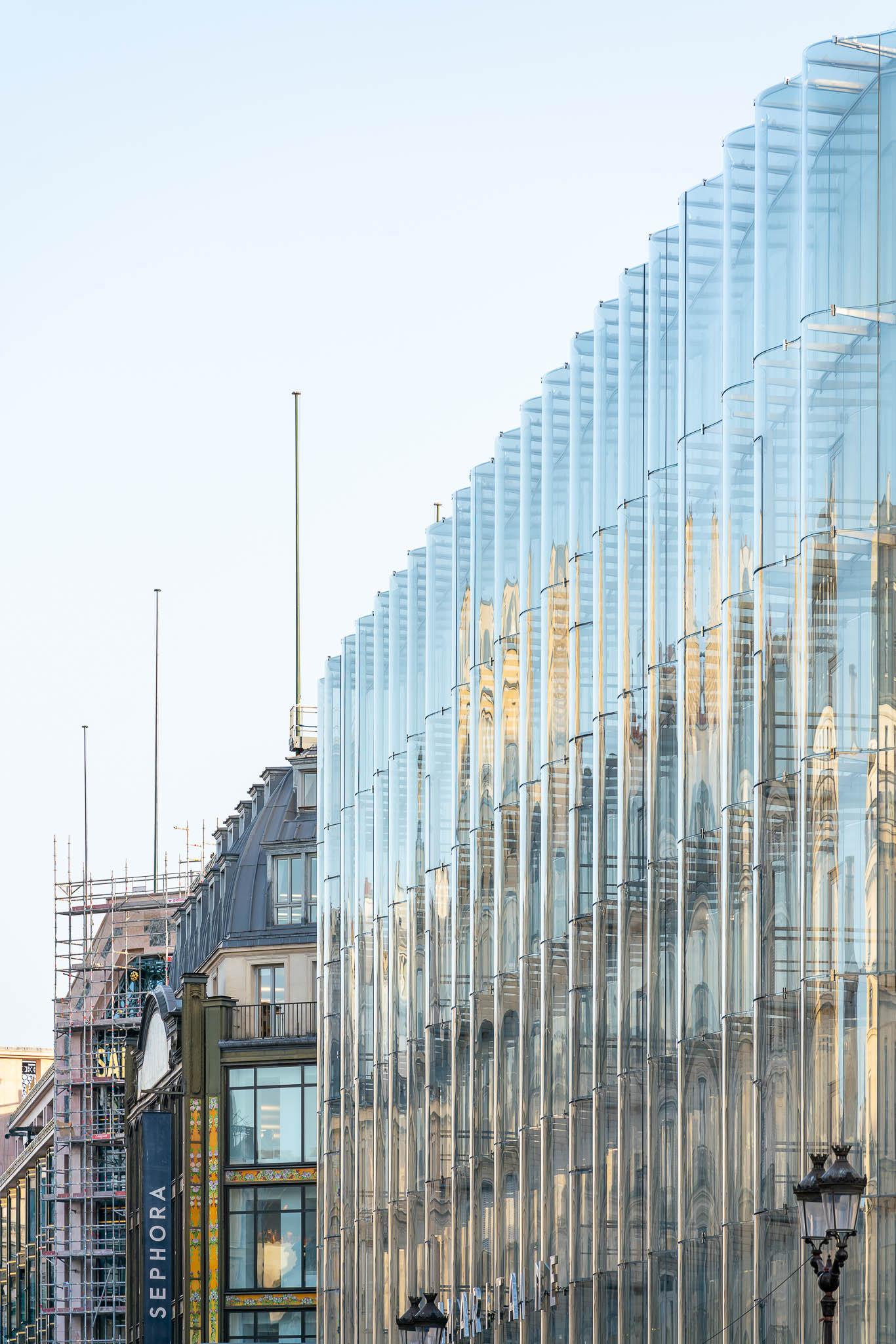 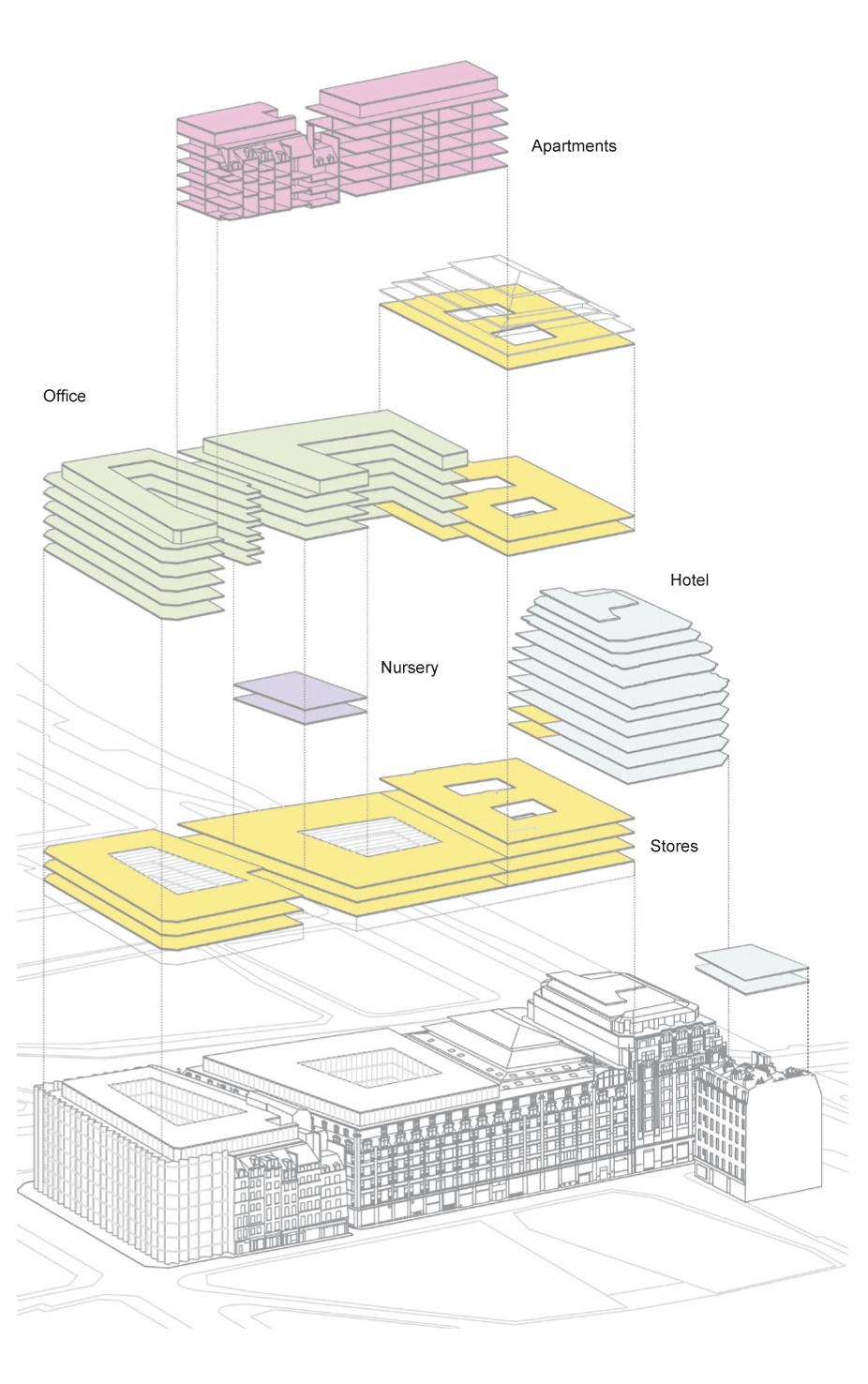 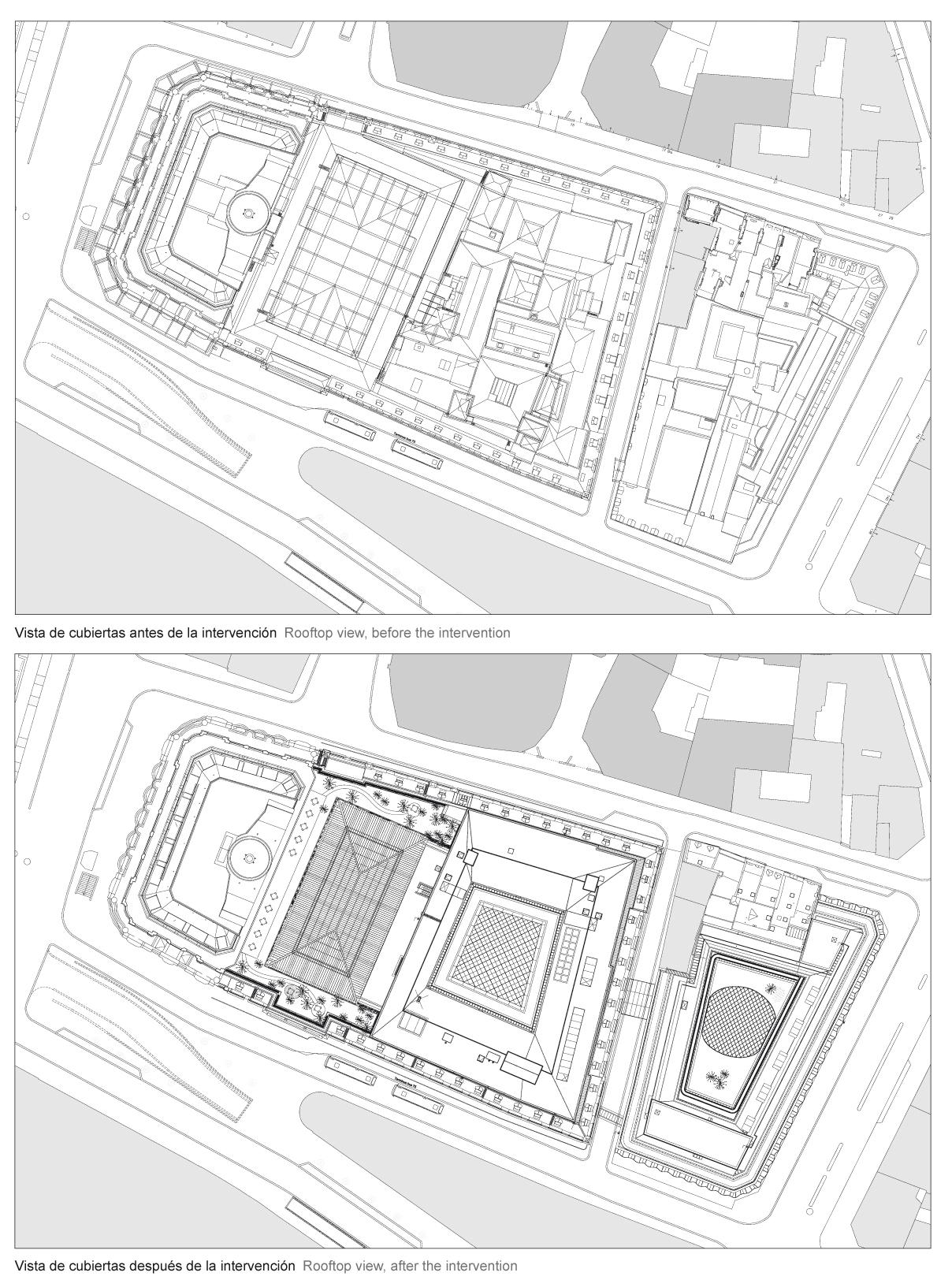 SANAA   France   Fifteen years and 280 French companies have taken part in the reconstruction, reshaping, and renovation of La Samaritaine in Paris. The history of this department store dates back to 1870, when Ernest Cognacq opened at the junction of Pont-Neuf and M

SANAA   China   The Japanese firm SANAA, founded by Kazuyo Sejima and Ryue Nishizawa, has won the competition to build the Maritime Museum in the Dapeng area of the city of Shenzhen. Its scheme, titled ‘The Cloud on the Ocean,’ was one of 88 entries that came from 2

SANAA   France   The Louvre-Lens project is the result of a call for ideas convened in the year 2005 for the design of a satellite building of the Louvre Museum outside Paris. This initiative was driven by the desire to decentralize the institution, to increase the m

SANAA   United States   The city of Toledo, in the northwest of Ohio, reached a high level of prosperity during the 19th century with the making and production of glass, which became the base of its economy. Though currently the city’s glass industry has practically disappe

SANAA   Switzerland   The École Polytechnique Fédérale de Lausanne is located on the shore of Lake Geneva, a site of extraordinary beauty by the French Alps. The result of a competition called in 2004, the Learning Center has been designed to endow the university communit

SANAA   Australia   On a busy crossing, a series of roofs of different sizes adapt to the natural contours of the terrain and extend the Art Gallery of New South Wales, respecting the views and the existing trees while connecting the whole area via a large plaza.  Betwe

SANAA   Germany   The commission to build this production building on the Vitra Campus is a new strategic step of the Swiss furniture design and manufacturing firm, which is entrusting the design of its buildings to prominent international architects and turning its W

SANAA   Japan   The building goes up on an extensive green carpet on a corner site of the campus of the regional university of Ogaki, a city located in Gifu prefecture, west of Tokyo. Conceived as a school of multi-media art and design for artists that use computers

SANAA   United States   The Museum of Contemporary Art of New York, a prestigious artistic institution founded in 1977, will soon have a new building. After changing location several times, currently it is developing its activity in the heart of the New York neighborhood of

SANAA   Hungary   The project is understood as an extension of the park rather than as a building itself. The open ground level and the slightly sloping stacked terraces that configure the museum ensure that the complex can be accessed from any given point.  The roofs