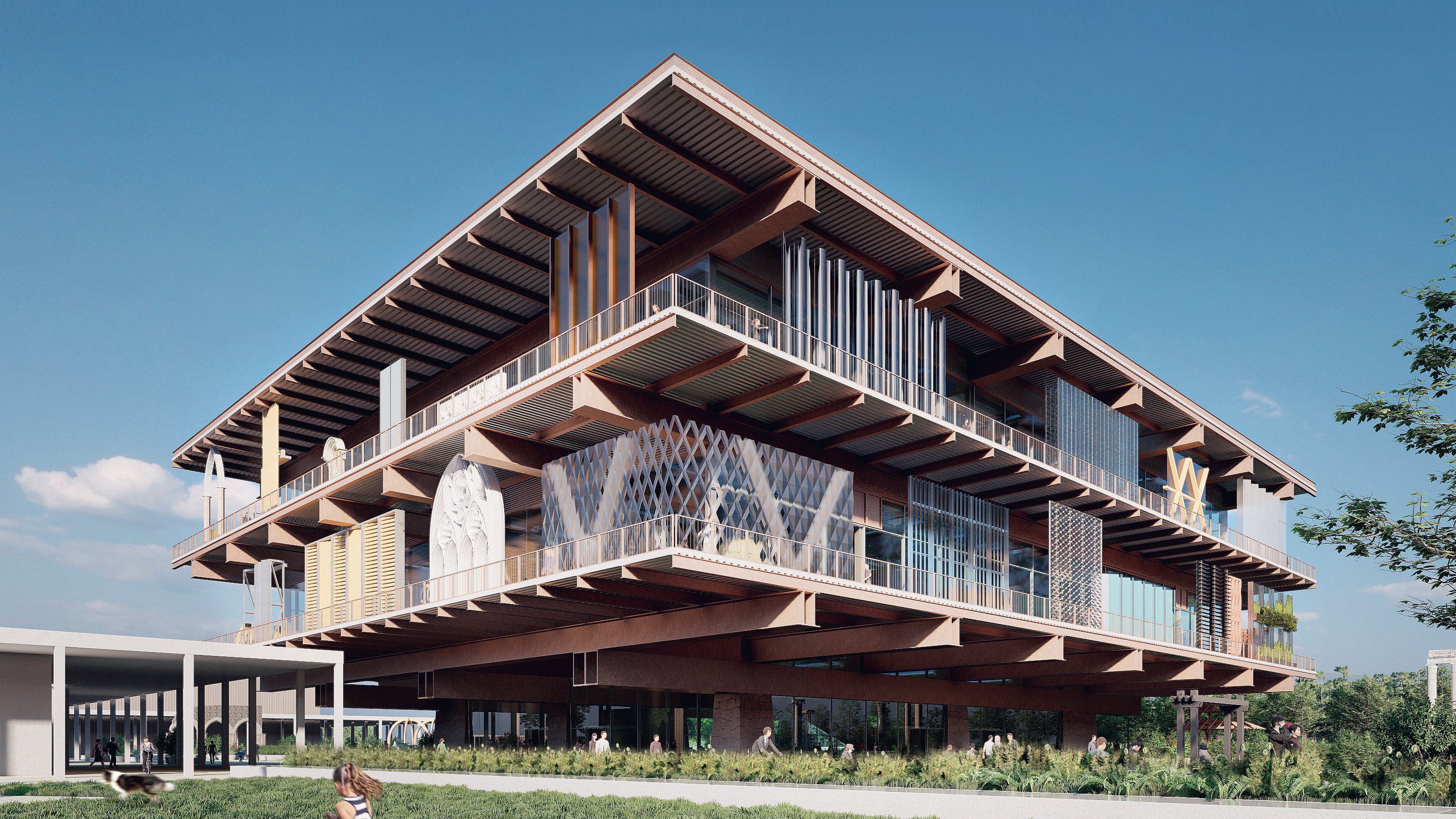 The firm AZPML (Alejandro Zaera-Polo, Maider Llaguno, Ivaylo Nachev, Carlota Mendez, Claudia Baquedano, and Claudia Zucca) tied up with UKST (Yukyung Kim) in preparing a scheme that has won them first place in the international competition to build the Korean Museum of Urbanism and Architecture in the city of Sejong, 120 kilometers south of Seoul. Their scheme prevailed over the other one shortlisted, submitted by STLarchitects (Luis Collado, Jose Luis de la Fuente, Gonzalo Rojas, Toni Cañellas, Brian Koelher, Ignacio Espigares, Chen Ding, Ana Sánchez Iza, Beatriz Gonzalez, Changhoon Kim, and Jongpil Park) and BAUM Architects, which in accordance with official documents of the jury, made it to the final cut. 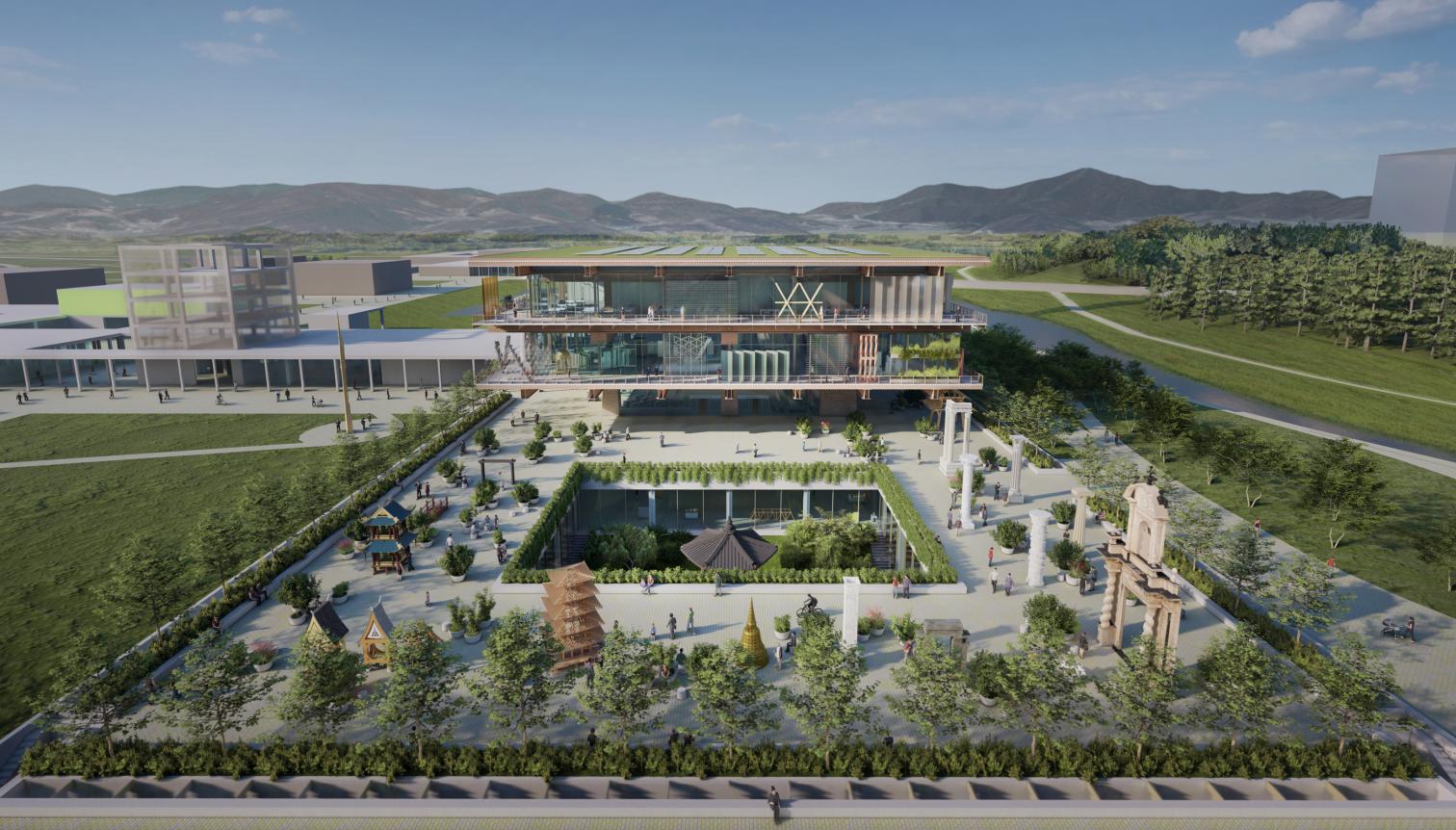 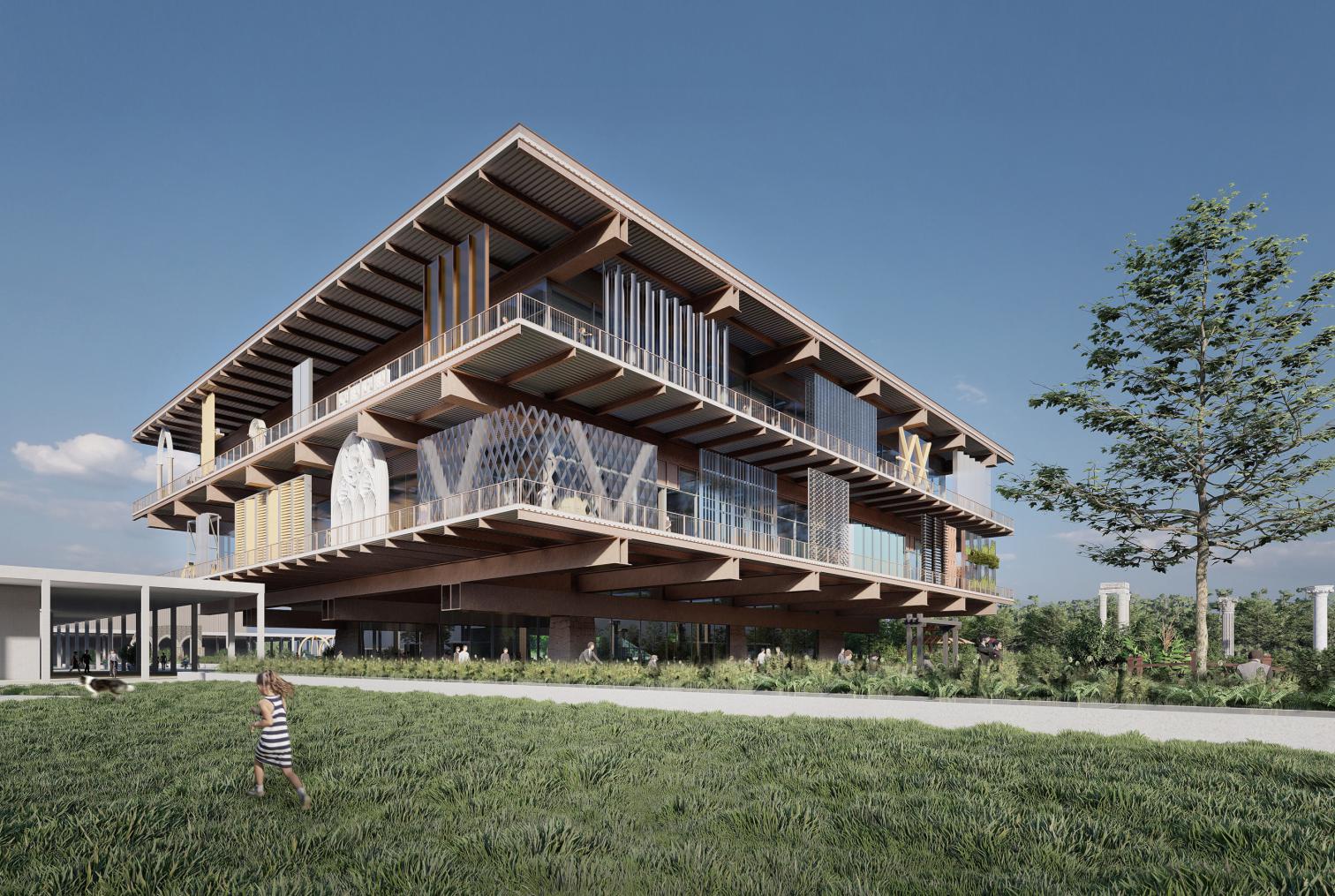 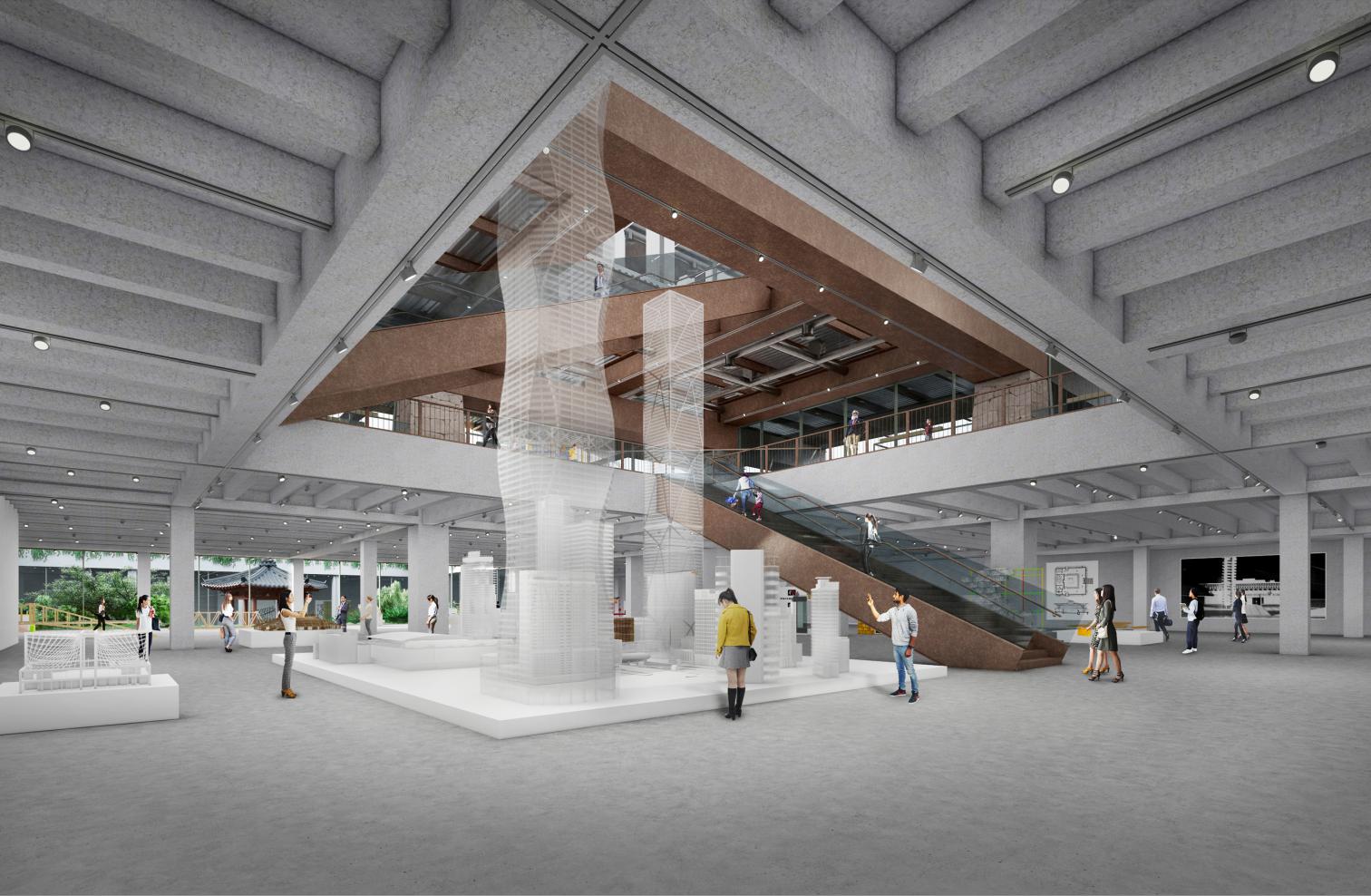 The winning design of AZPML + UKST seeks to create an ecological and cultural experience, considering the role that urbanization and architecture can play in the climate crisis. The objective is to use the museum building as an example of good environmental practices, incorporating a mix of prefabricated and recycled elements, such as steel beams, to preserve resources and reduce carbon dioxide emissions and energy consumption, as well as construction waste and pollutants.

The proposal includes elements of South Korea’s traditional architectural style, with overhanging stepped roofs, and guarantees that the building’s materials can be reutilized in the future, at the end of its life cycle.

The various construction elements are left exposed, so the building in itself becomes a learning experience for the public. 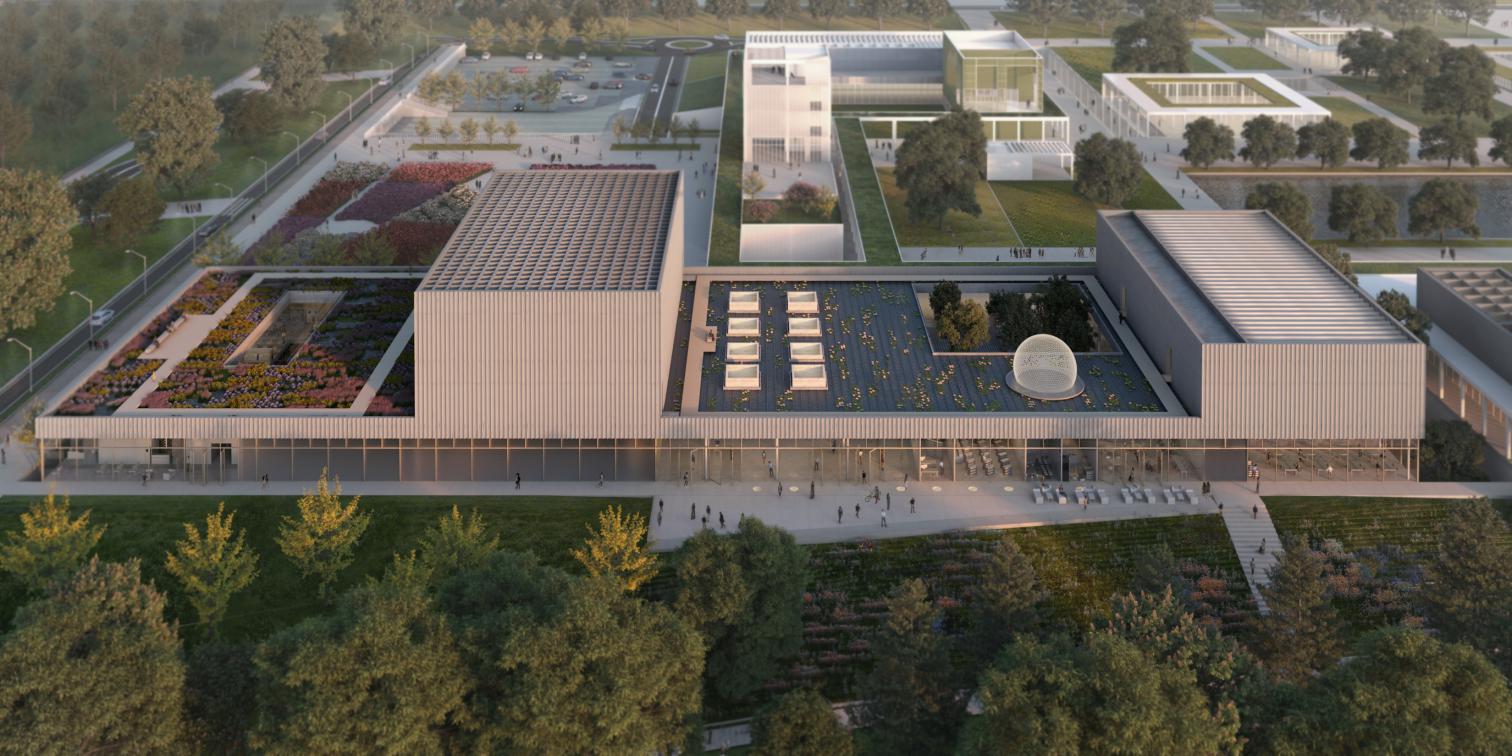 The project drawn up by the other finalist team, STLarchitects + BAUM Architects, reconsiders the human being’s relationship with nature and the built environment, blurring the lines between interior and exterior, architecture and landscape.

On ground level, the space for temporary shows connects with the main entrance hall through large doorways, letting the exhibitions spill out into the foyer if desired.

The 18-meter-high gallery, brightened up by a series of skylights, can take in large exhibitions. Situated on the lower level, the permanent exhibition space is designed to be flexible, with modular panels allowing a variety of arrangements. 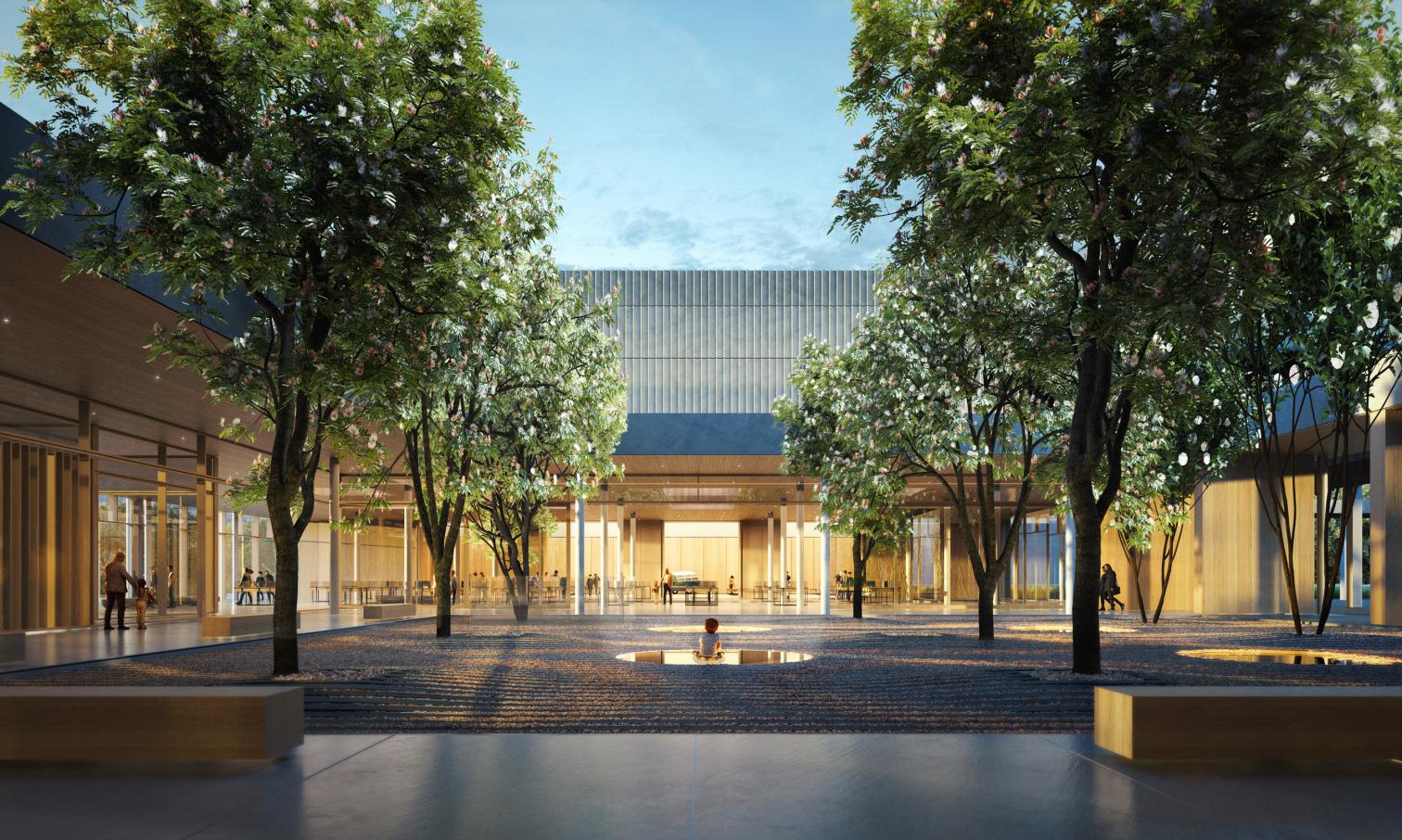 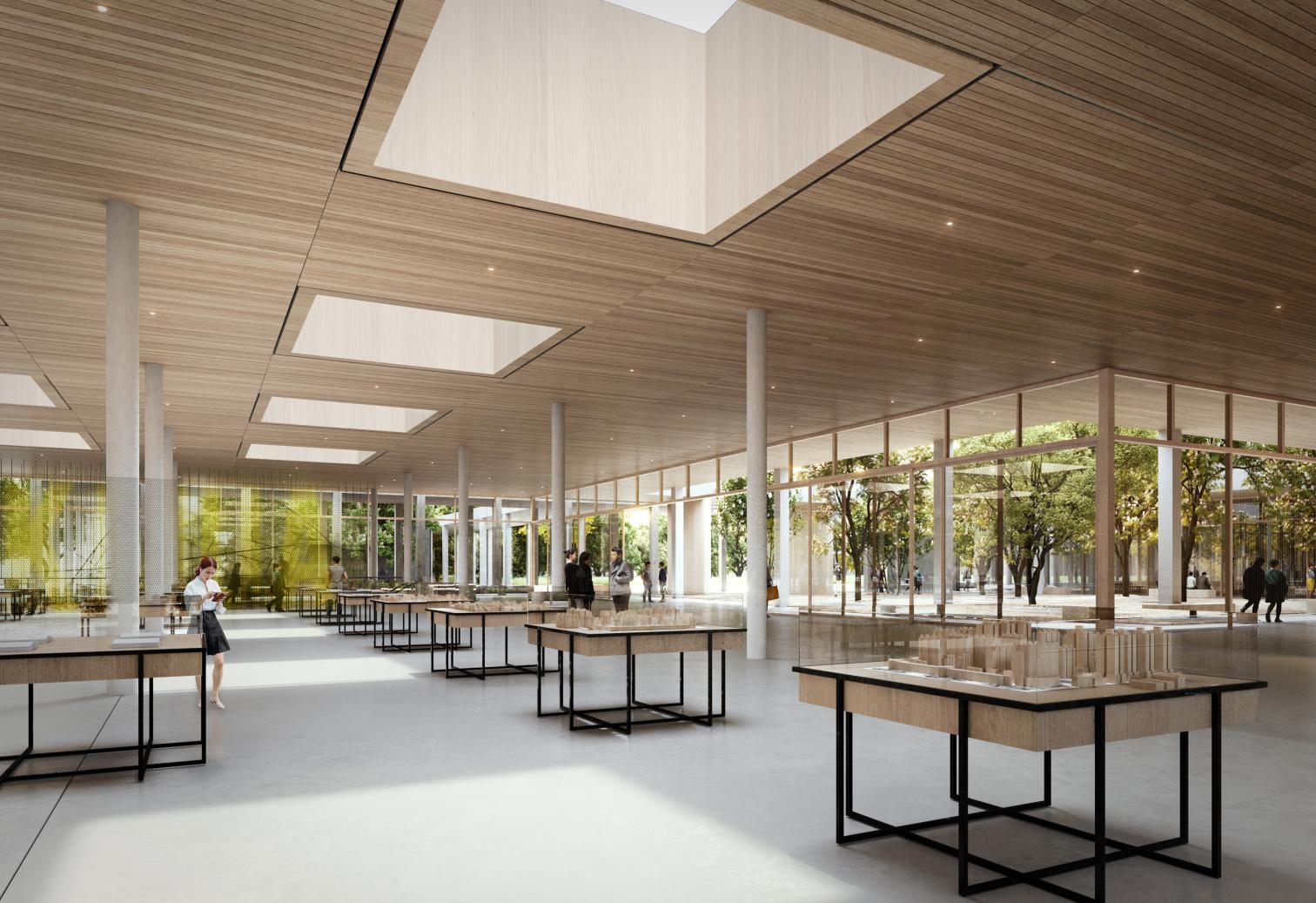 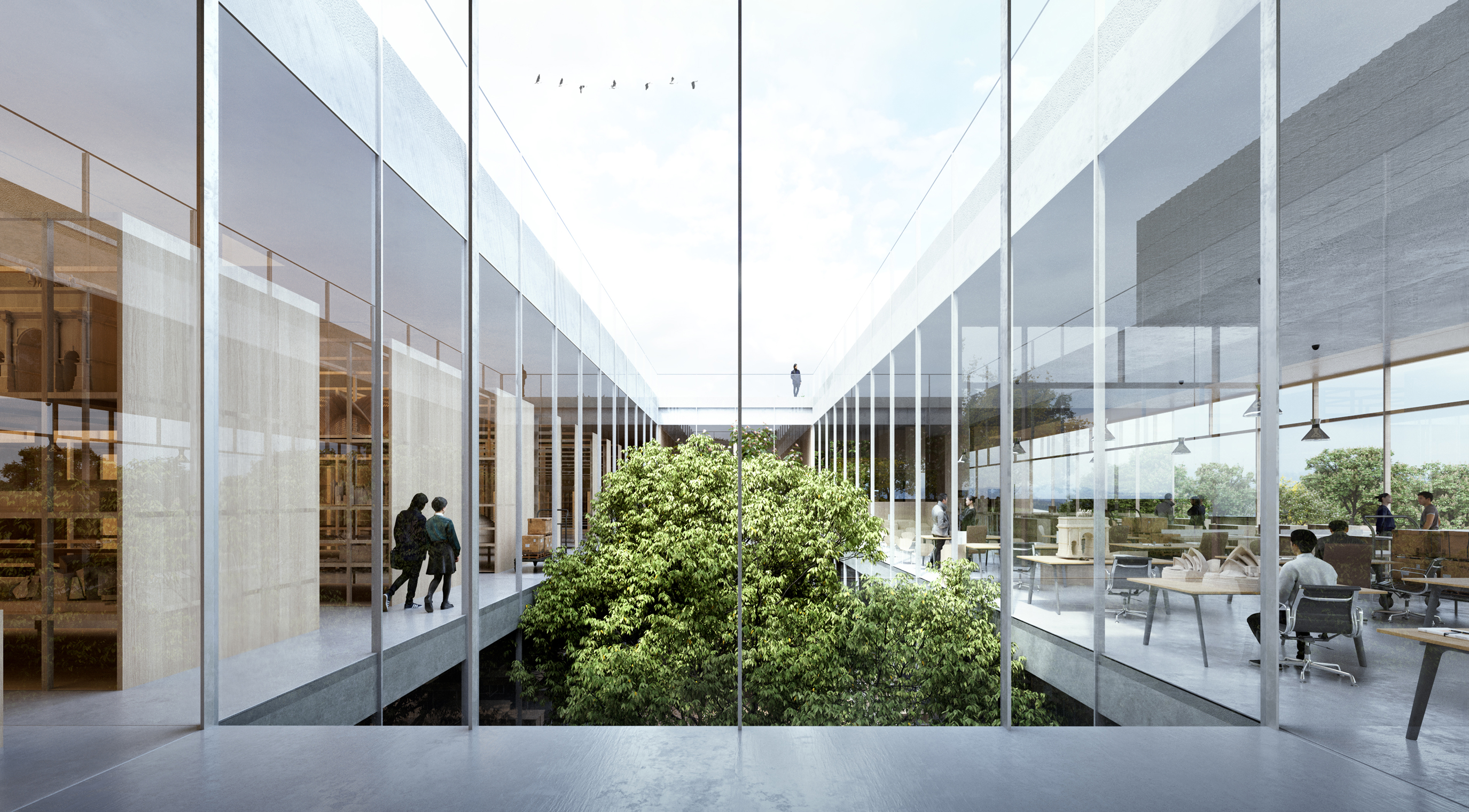 AZPML   Spain   Located since 2008 in the former schools of Cerezales del Condado, a town located 23 kilometers away from León, in the northwest of Spain, the Cerezales Antonino and Cinia Foundation is a private institution, focused on the development of the territo

AZPML   Switzerland   The firm AZPML, headed by Alejandro Zaera-Polo and Maider Llaguno, has enlarged and renovated the former Palazzo Scolastico as a venue for the film festival of Locarno, in Switzerland’s Canton of Ticino. The main objective of the project was to conso

The Chinese boom has made many an architectural dream come true: what in Europe was improbable and in the United States impossible is, in China, simply feasible. This situation has been skillfully capitalized on by the large architectural firms, from

Álvaro Siza   South Korea   Like a cat that stretches and yawns, the Mimesis Museum unfurls introspectively on a nondescript site in Paju Book City, located thirty kilometers from Seoul. This urban complex was founded in 1989 with the purpose of promoting the publishing industr

Surgery on the Royal Academy

The British architect David Chipperfield has not exactly been a prophet in his own land, but the commission to intervene in the Royal Academy of Arts in London, which is the very heart of Britain’s art establishment, has helped give the lie to the cl

Museum to be Built by Robots

The paranoia that the digital revolution has begun to spark has its counterpoint in the blind optimism that associates good with progress and progress with the machine. Expressions of this optimism are competitions like the one held for the design of

The Barcelona firm BCQ arquitectes recently unveiled its design for the construction of a Museum of the Civil War in the city of Teruel, a project promoted by the regional autonomous government of Aragón. Conceived in the manner of an archaeological