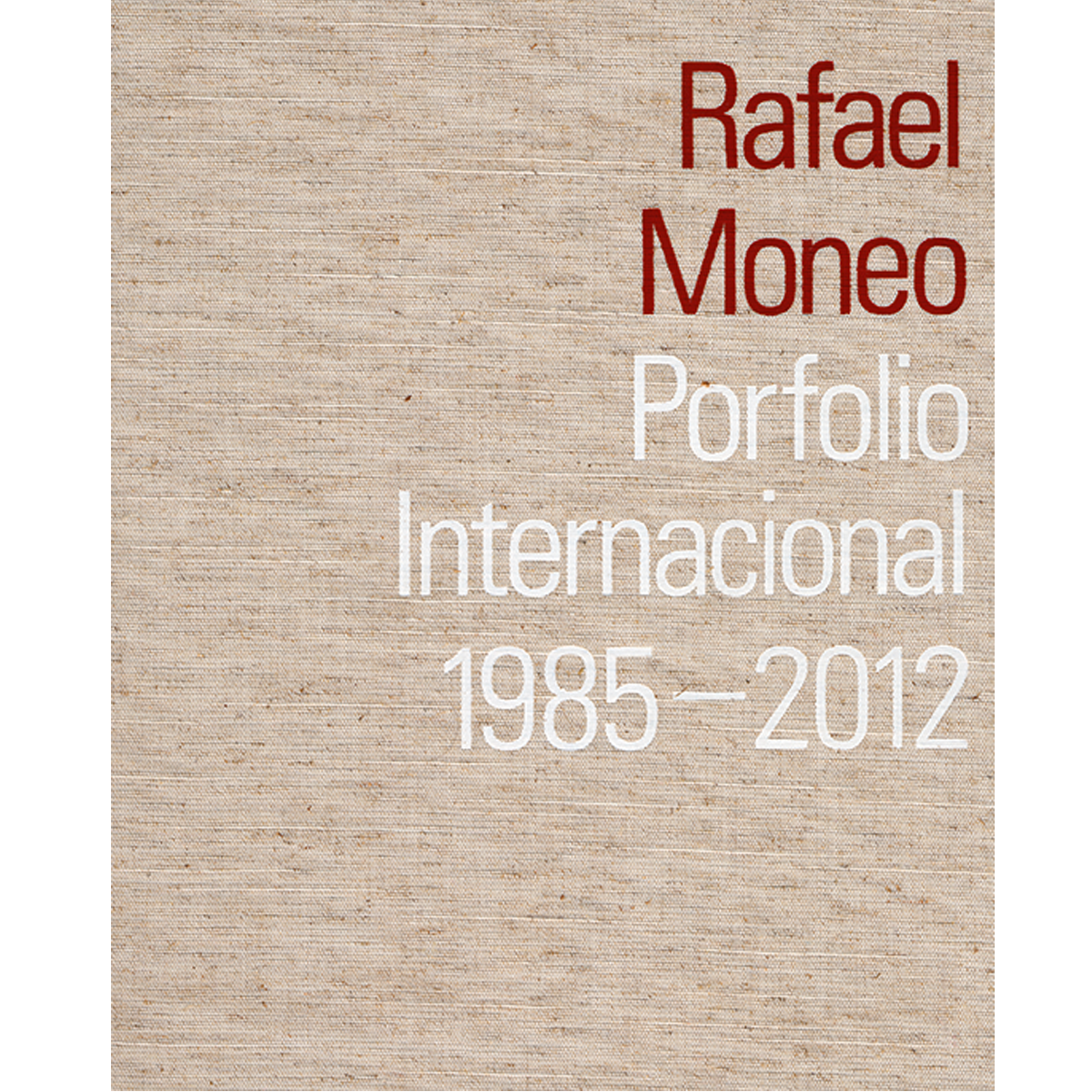 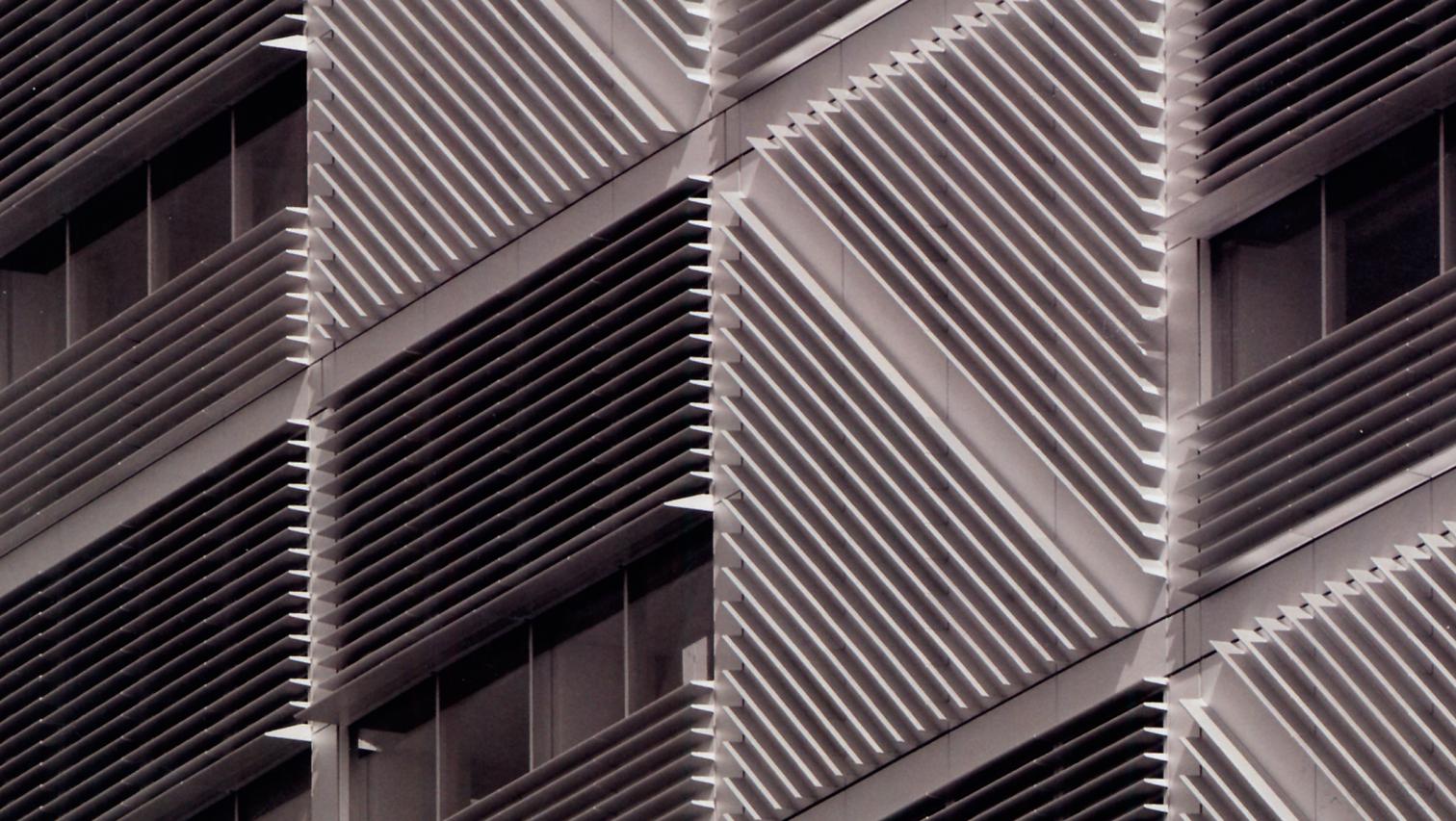 When Rafael Moneo received the Gold Medal for Spanish Architecture in 2006, he asked that the accompanying publication present only his work outside Spain. It has taken seven years for the book to come out, a delay that has made it possible to include sixteen buildings – one still under construction –, only ten of which had been completed at the time of the medal. Photographed for the purpose by Duccio Malagamba (with the exception of the Spanish ambassador’s residence in Washington, D.C., for which a shoot by Michael Moran was used), and presented with a careful, sober layout that combines the exquisite black-and-white images with plans and drawings, the built projects take stock of the international presence of the architect, who himself took care of editing and appears opposite the foreword, portrayed by Álvaro Felgueroso before the bronze doors by Cristina Iglesias at the Prado Museum.

Arranged by completion date – beginning with the latest, the Columbia University building shown below –, all the projects are given the same number of pages, start with a full-page site plan showing a large part of the city or campus where the building is located, and end with a bleed double-page spread of a general view, a formula which gives the volume a disciplined musical rhythm. Only the extension of the house of a university colleague in Massachusetts and the ongoing project in Princeton receive a more cursory treatment; the fourteen other buildings parade in an orderly, homogeneous manner through the book, as if the parent of these architectural creatures had made a special effort to treat them equally, with no preferences or privileges, regardless of their standing among critics or their importance in his career.

The presentation by Juan Antonio Cortés emphasizes their variety, each addressing its specific circumstances, and the sequence of large site plans illustrates this well, showing how every building is perfectly blended into the morphology and grain of its location; but many of the works also manifest formal features that we associate with the language of their author – whether the linear skylights in the roof, the horizontally striped facades or the decorative spike patterns –, and these stylemes help give coherence to a collection that is definitely diverse.

Although the earliest work, the Davis Museum at Wellesley College, did not begin until 1990, Moneo has chosen to date the start of the book in 1985, the year of his arrival at Harvard, which was instrumental in making him known outside Spain, especially in the United States: ten of the sixteen works are in the USA, and six of them house cultural institutions on the East Coast. Outside America, the Souks of Beirut and five European works in Sweden, Germany, Belgium, the Netherlands and Switzerland; but as Moneo tells Borrego, Montenegro and Toro in the featured interview, “I’m still lacking Italy”. For an architect who, half a century ago, spent his honeymoon in Palermo, Naples and Rome, where he then stayed on for two years, it is an important absence, but also a gap that his tenacity is sure to fill in the course of the long road still ahead of him.

Norman Foster   United Kingdom   The grand courtyard at the heart of the British Museum was one of London’s long-lost spaces. Almost immediately after its completion in the nineteenth century, the Round Reading Room of the British Library was built at its centre and it was gradually

Álvaro Siza   Portugal   In a floodable area, on the banks of the Tâmega River, the foundation dedicated to the preservation and promotion of the work of the painter Nadir Afonso goes up on a series of concrete slabs. Although the terrain is not the best for construction, it

Foster + Partners   Germany   Dresden’s main railway terminus is one of the largest and most impressive late-nineteenth-century railway stations in Europe. Built in 1898, the railway played a significant role in the city’s industrial and economic growth, linking Dresden with Berl 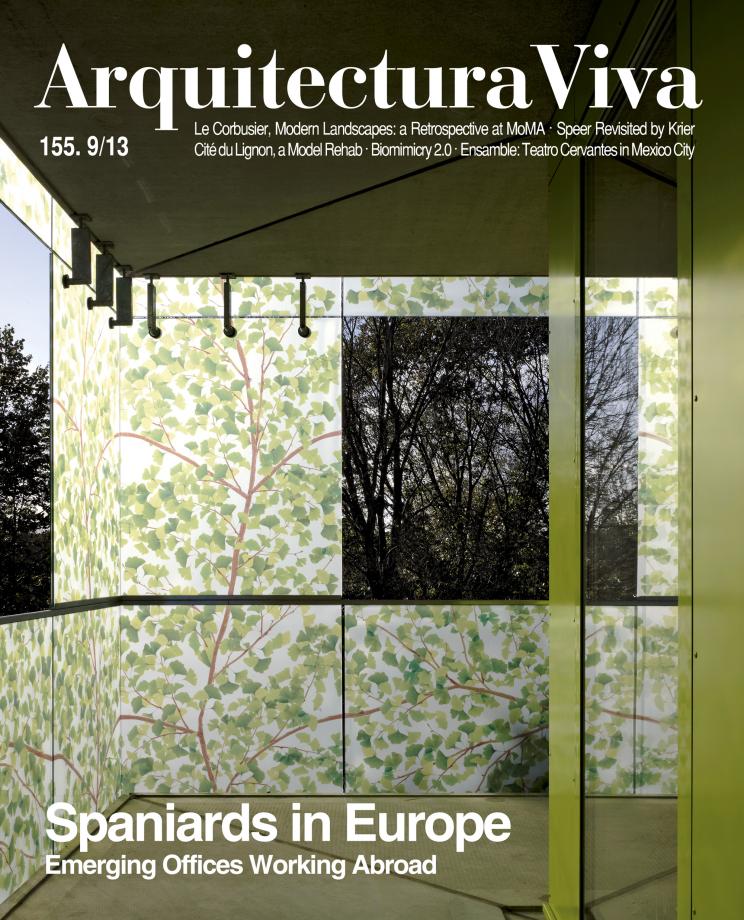